The War Memorial of Korea is a place of remembrance and a museum for Korea’s military history and most of the exhibits are dedicated to the Korean War. Outside of the main building is an outdoors exhibit of many military vehicles, weapons, and aircraft. Directly in front of the building are the flags of the countries that assisted South Korea during the war and flags of different branches of their armed forces. 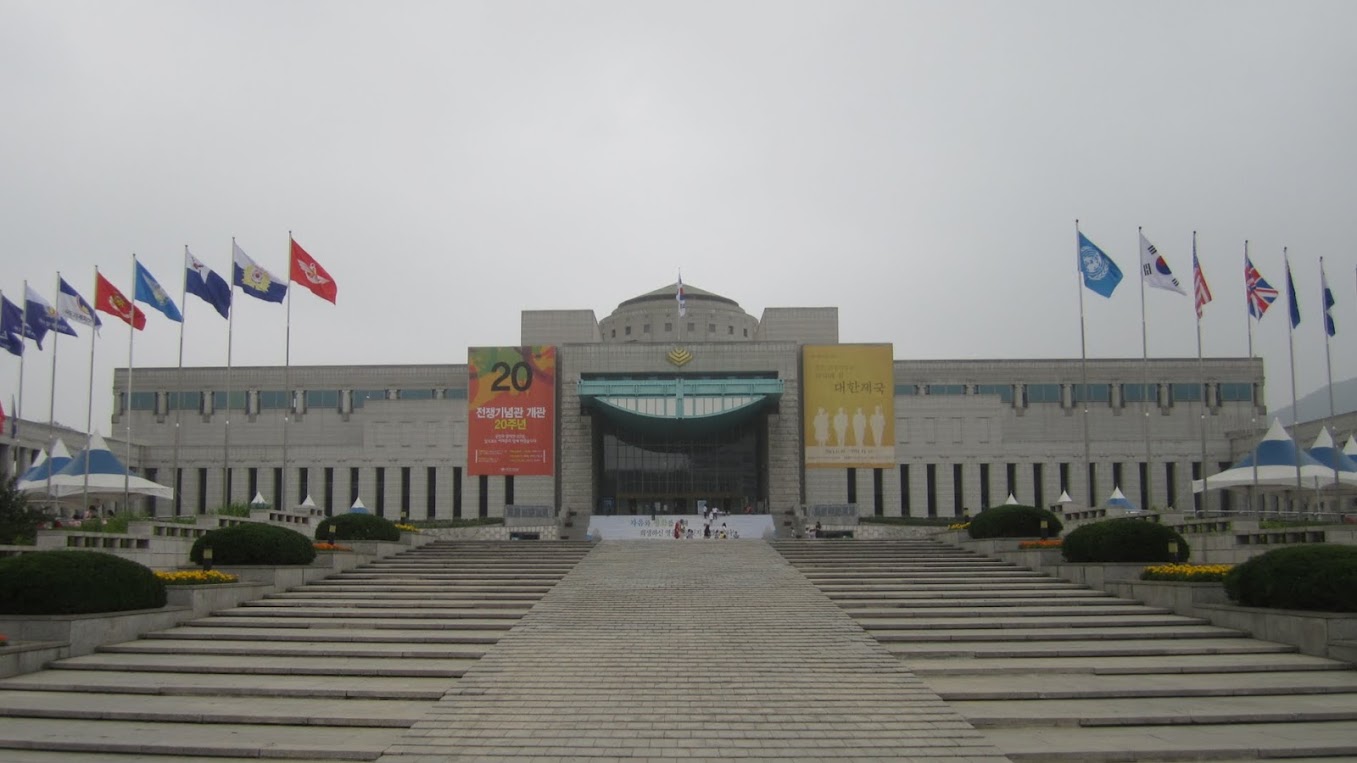 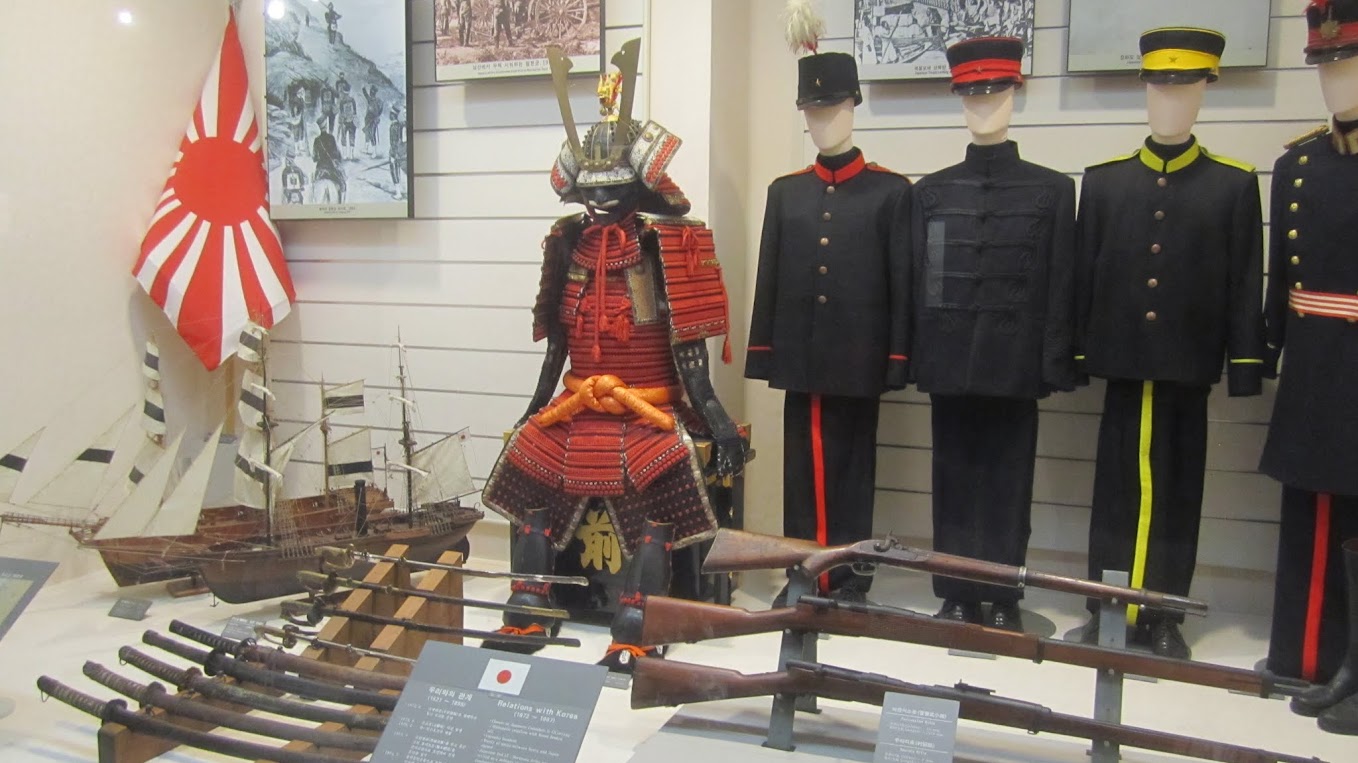 To remember the soldiers, the names of fallen soldiers are inscribed on the walls

In the outdoor exhibit, I was surprised to see an American B-52 bomber here – I wish we got to go inside it though. 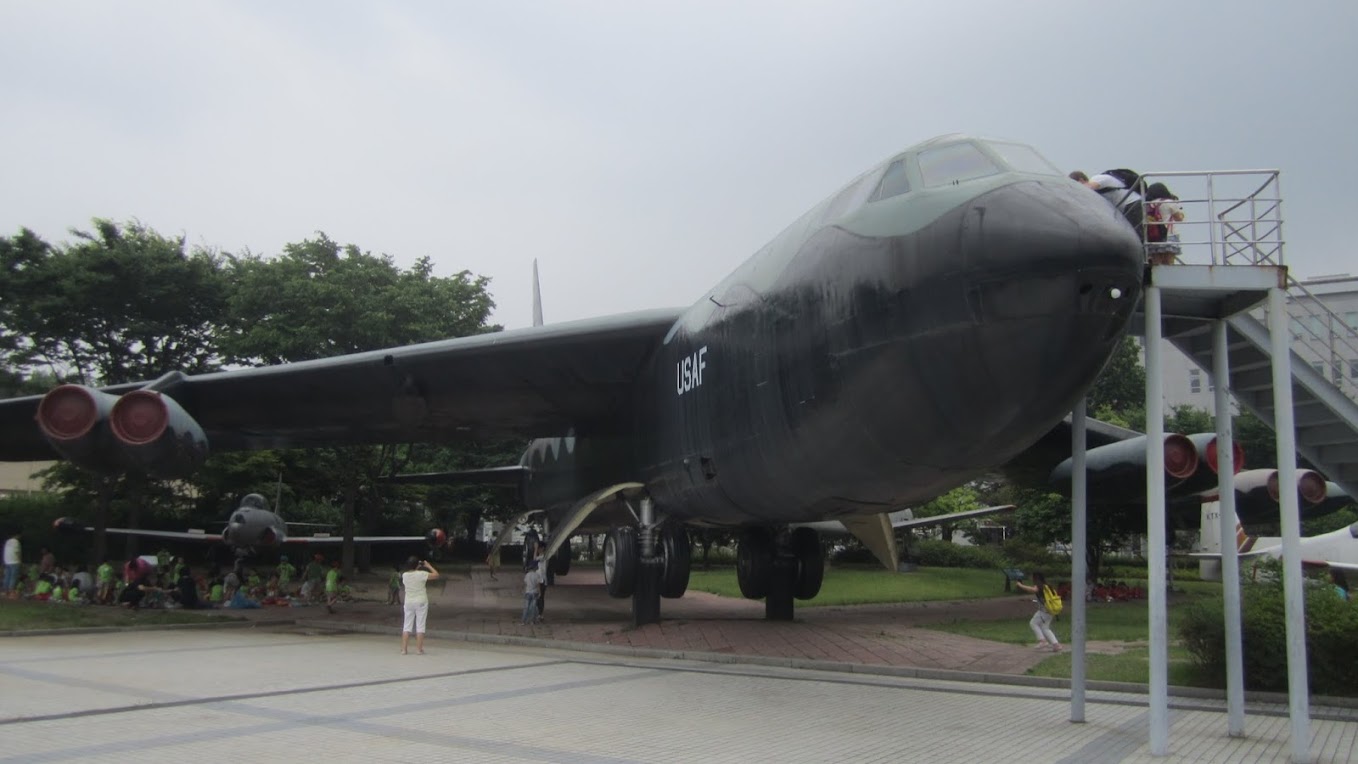 No surprise, there were lots of tanks. 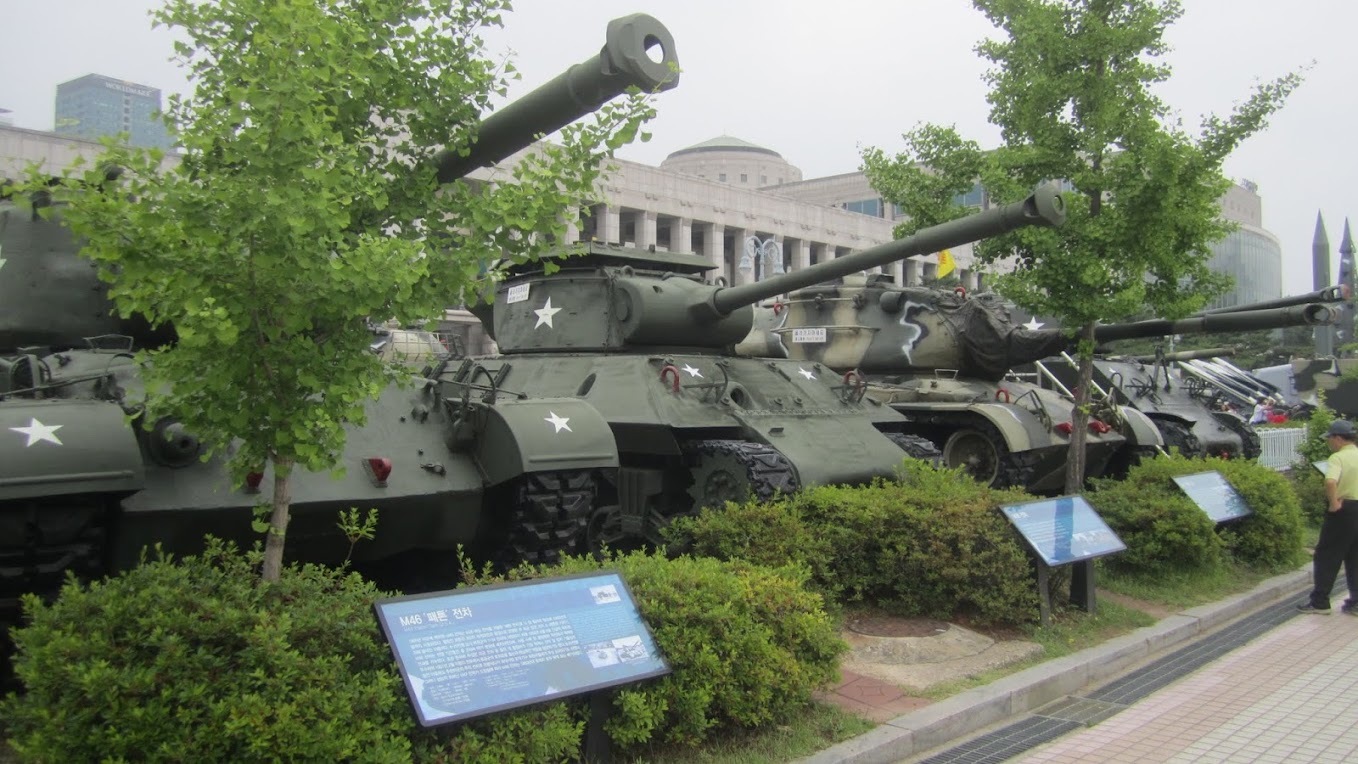 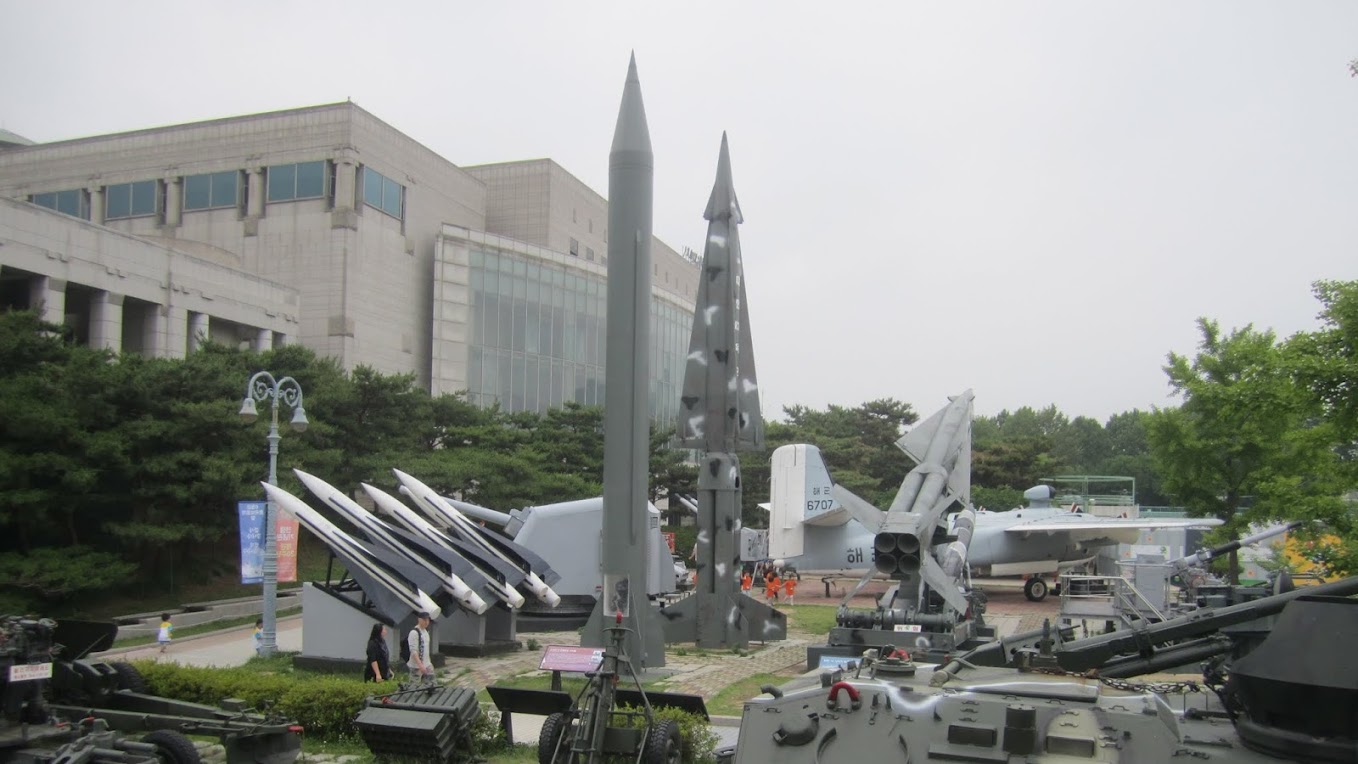 This museum definitely contains many interesting items and relics and is worth a visit for those interested in military history or looking at cool military vehicles. For many Koreans, I’m sure a lot of the museum content is still relevant to them as the Korean War is still technically on-going and it is clear that it is a huge part of their history.