Miyajima is a small island close to the city of Hiroshima and it is well known for its Itsukushima Shrine that is built over the water. Some deer also live on the island, I was surpised to see that they were so accustomed to people. The area around the shrine looks quite traditional and the architecture seems relatively untouched by modern styles. 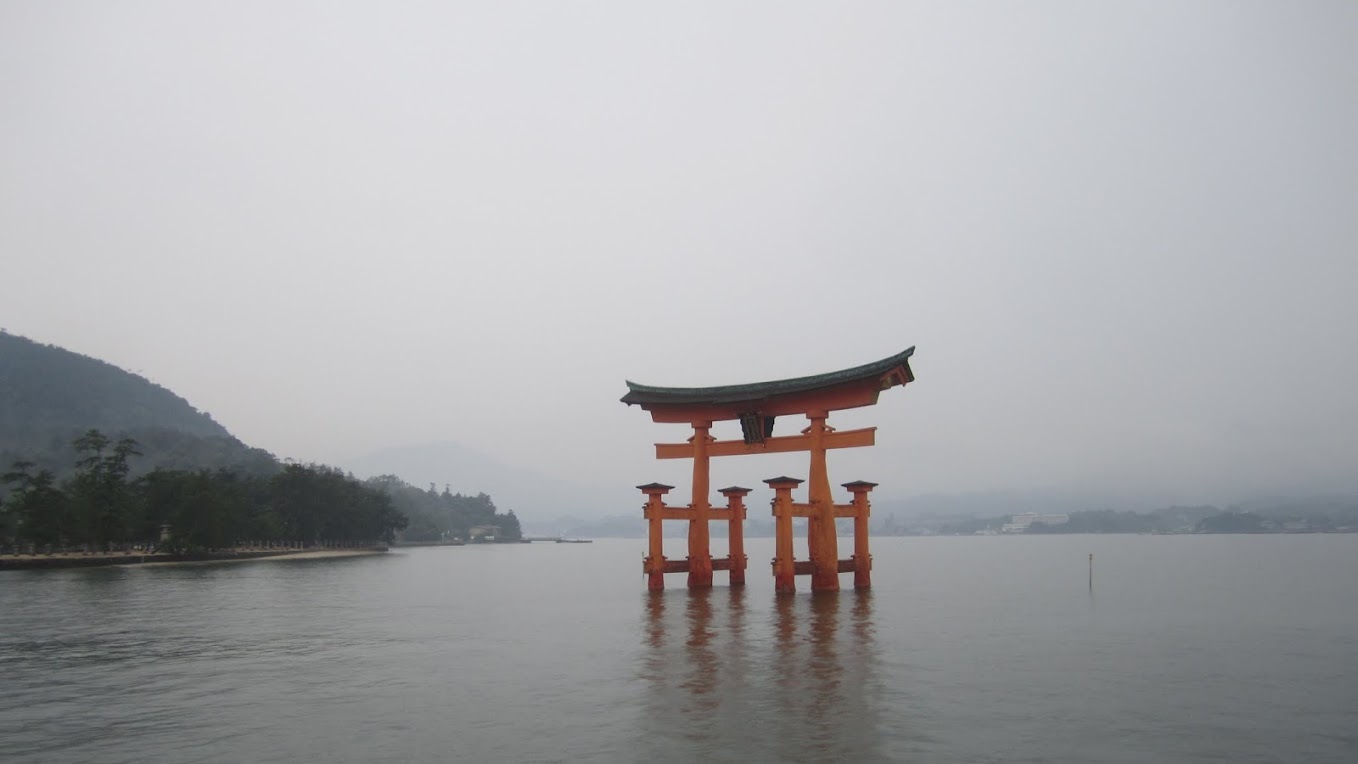 For a few hundred yen (a few bucks), we were able to walk around the inside of the temple and admire its architecture. 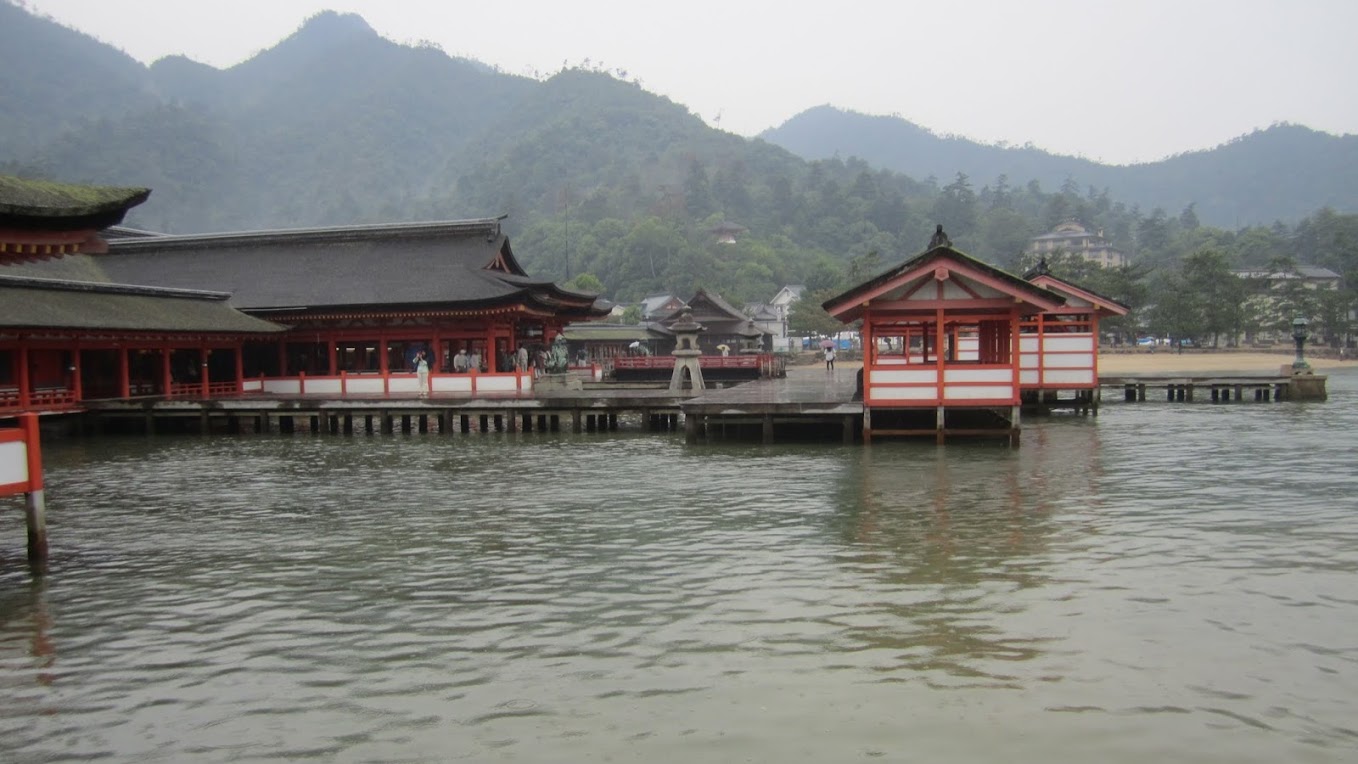 While we were there, there was some sort of ceremony going on too, but I don’t know what it was. 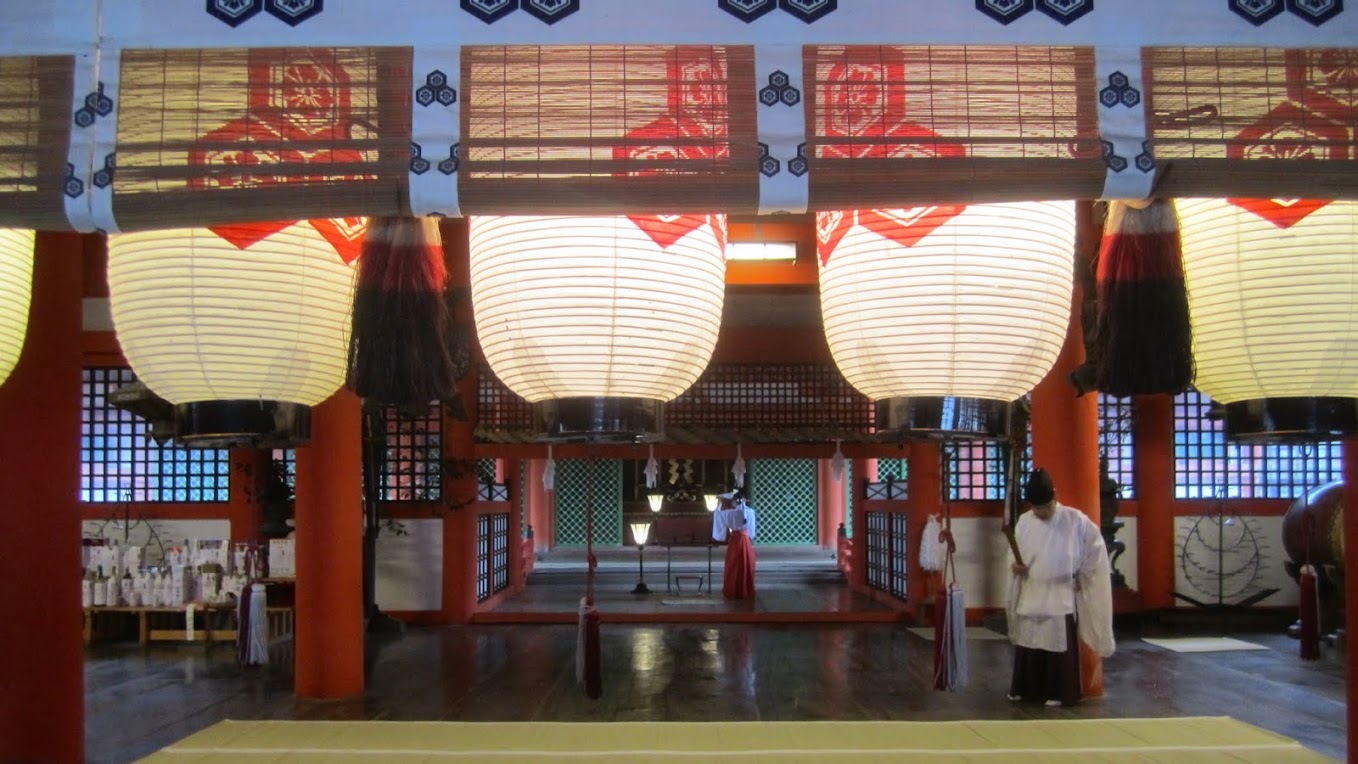 Miyajima seems to be a quieter part of Japan that has less of the busy-modern-life feel even though it is so close to Hiroshima. 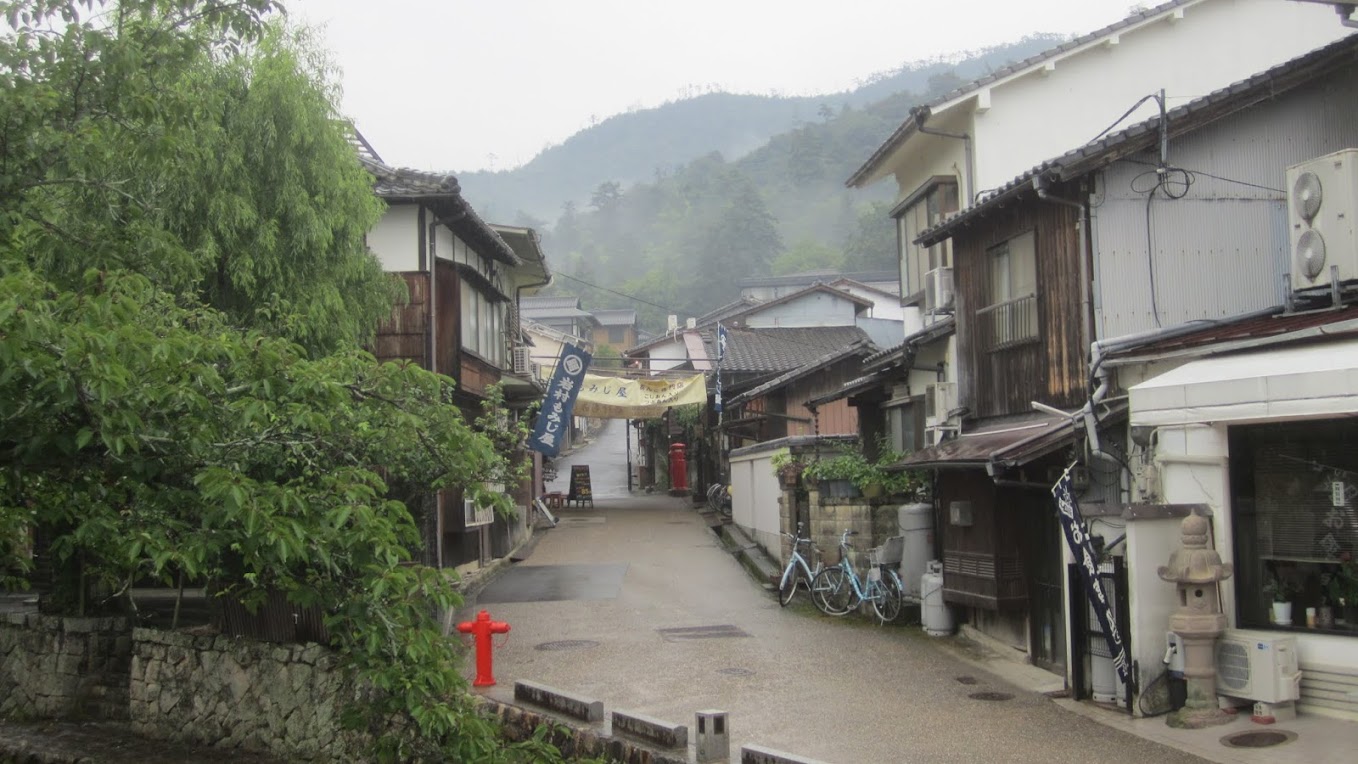 I had a “it’s coming right for us!” moment when I saw this deer approaching me. The deer then proceeded to chew on my friend’s shirt thinking it was food or something.

Humans and deer coexist here quite peacefully unlike in many urban areas where the animals are constantly starving. 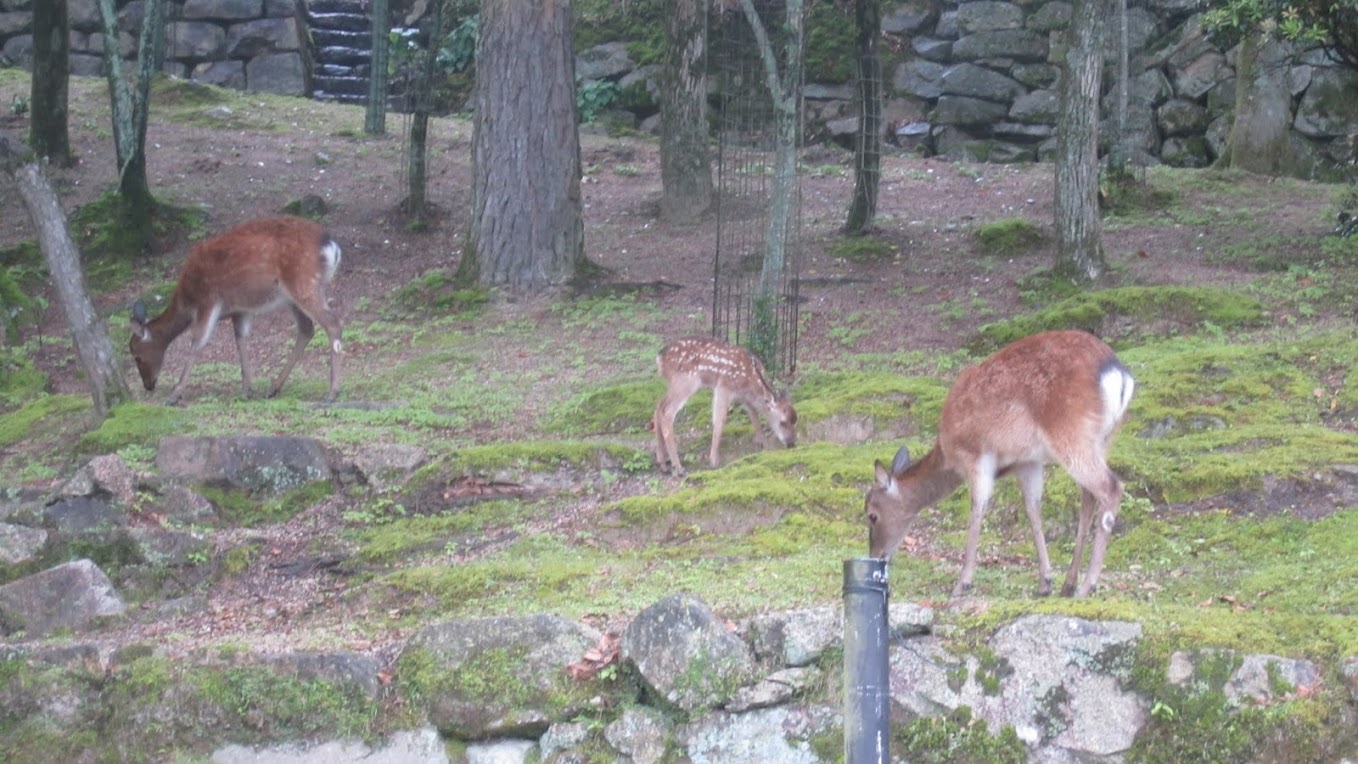