A few weeks ago I was sent here for work, and then stayed the weekend so I got the chance to travel around the city a bit. My manager had told me about the “Grand Rounds”, a long bike route around the whole city. Sounded like a great way to explore so I rented a bike and off I went.

First stop: the dam just off of the Stone Arch Bridge. 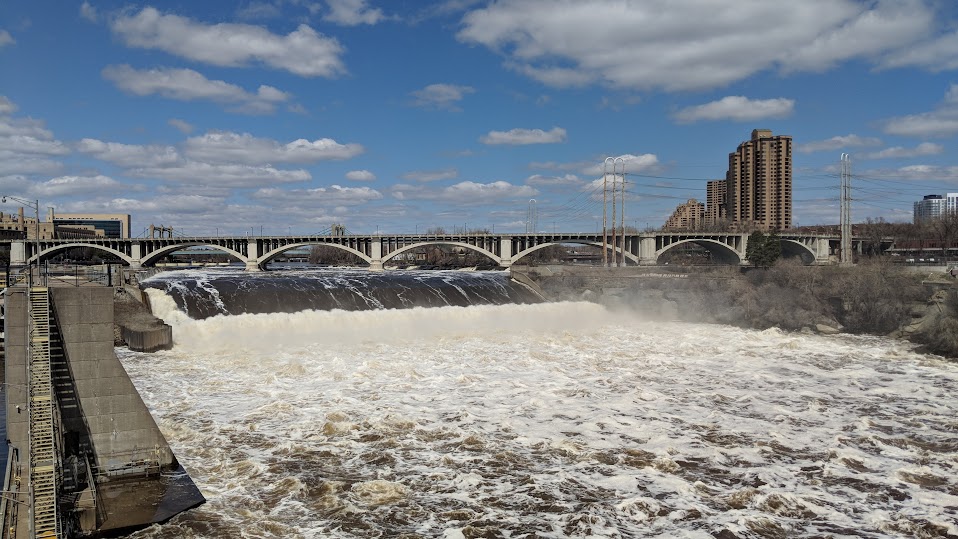 When I rented a bike, I expected a city cruiser, not a full carbon fiber road bike with Ultegra Di2 and electronic shifting! Not sure what year the bike was, but a new one would probably cost around $5000 USD. 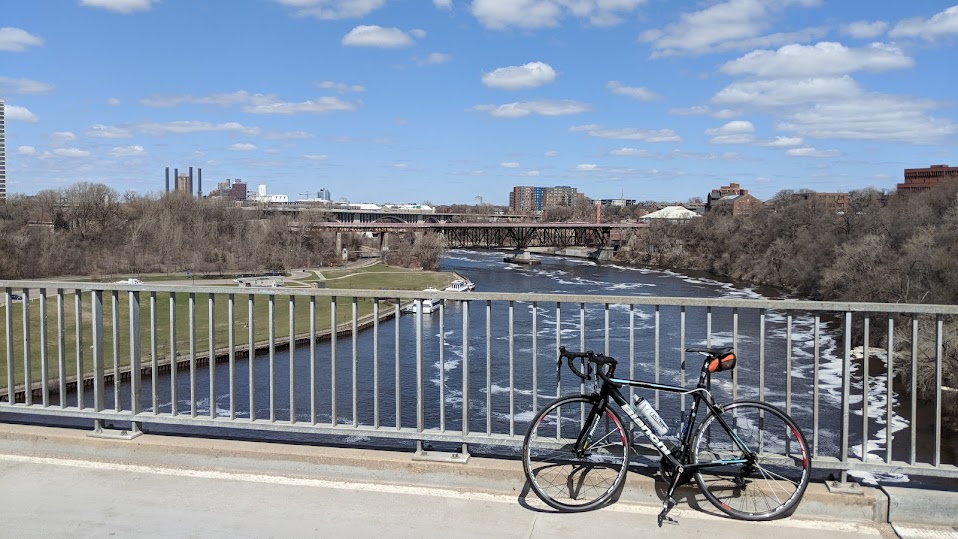 I headed south, past the University of Minneapolis and eventually to Minnehaha Falls. A couple had brought a Lego Thor and Loki for some photos and I managed to snap a picture of it too. Perfect timing for Avengers Infinity War opening weekend I guess. 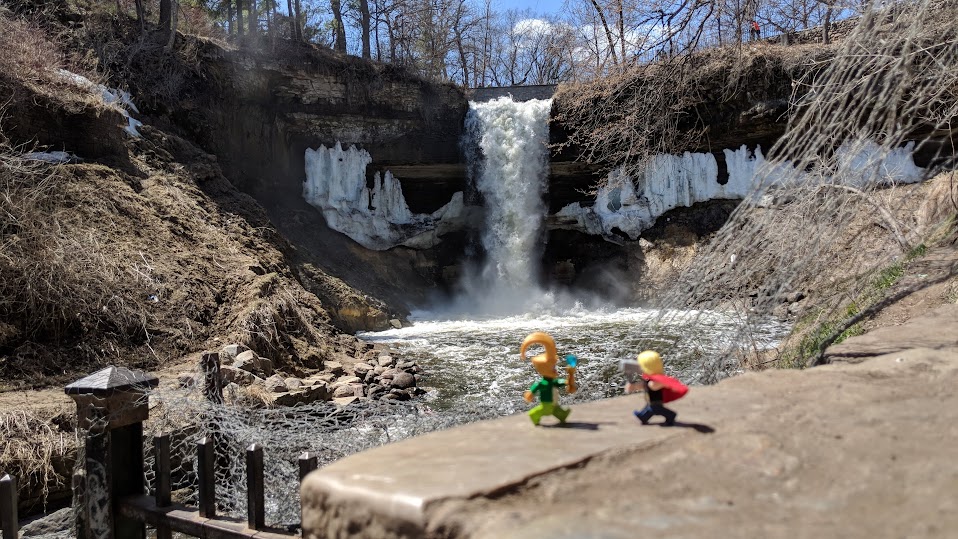 I really lucked out on the weather because there had been a giant snow storm a week or two before. It wasn’t too warm nor too cold either. Hot enough for sunburns though. 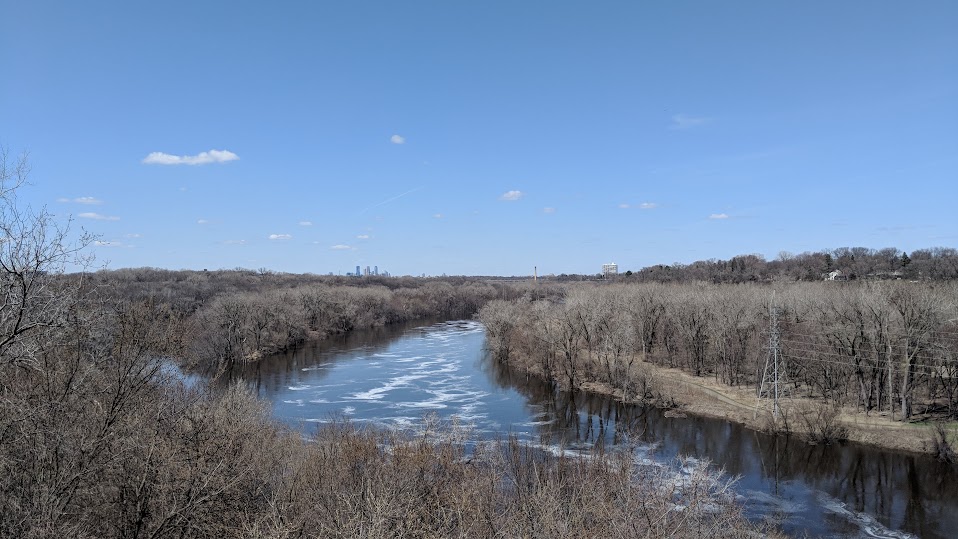 Eventually I made my way to Fort Snelling. 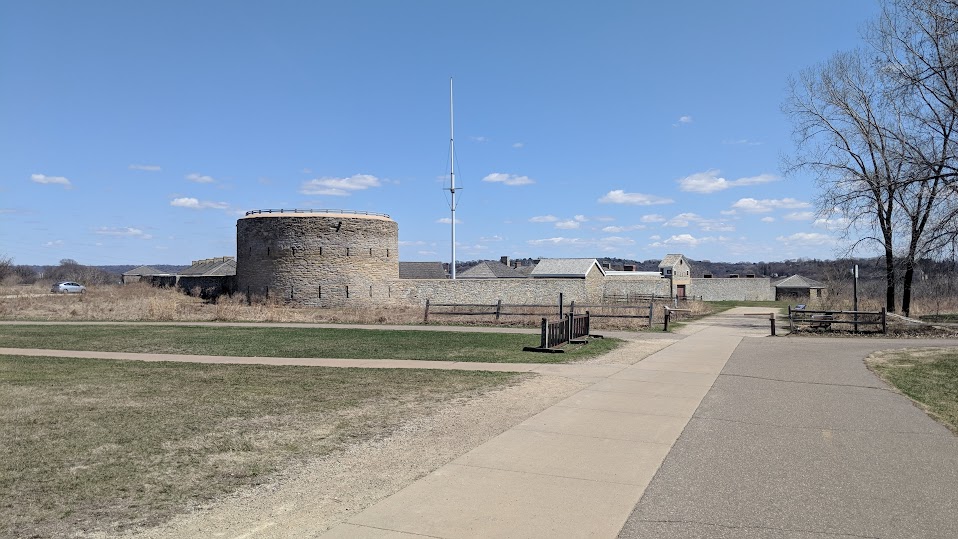 Then I headed west to bike past some lakes. Even though the weather was just a bit colder than T-shirt weather, there was still ice on the lakes slowly melting. 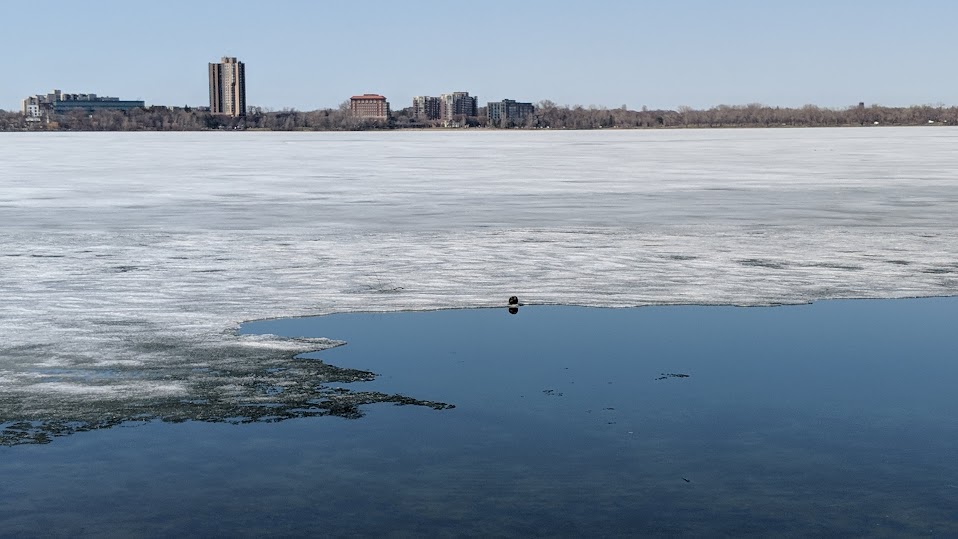 I had read online that Minneapolis has places that serve camel meat, so I ventured to the Midtown Global Market to find it. To be honest the meat didn’t look that appetizing and it tasted just like regular lean meat with nothing distinct about it. 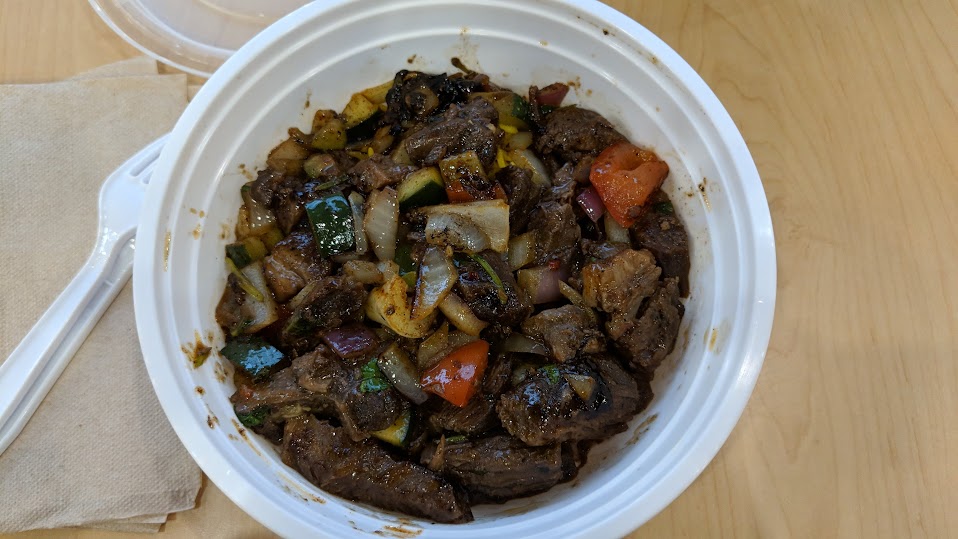 Next I made my way to the sculpture park, where the famous cherry on a spoon sculpture is. 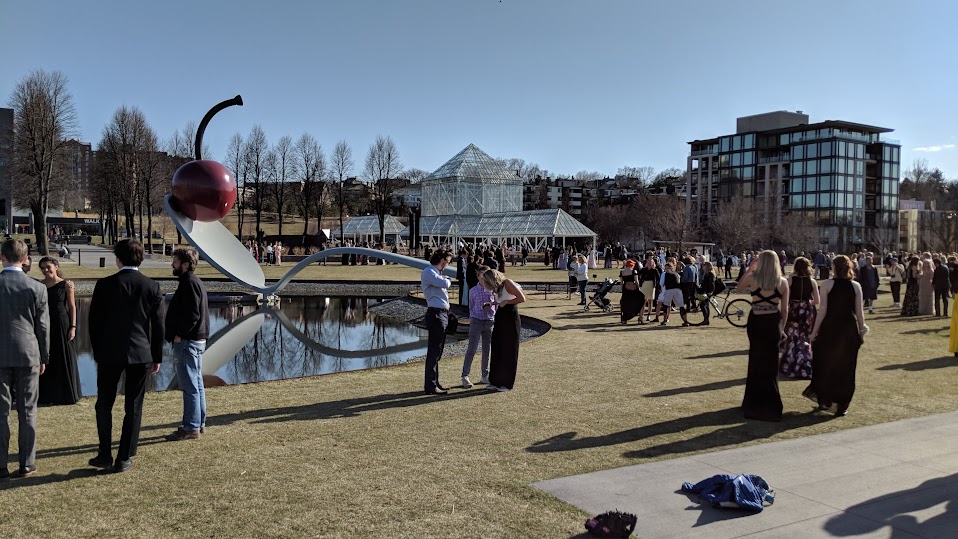 Nearby, was the Basilica of Saint Mary. And I thought cool looking churches was a European thing!! 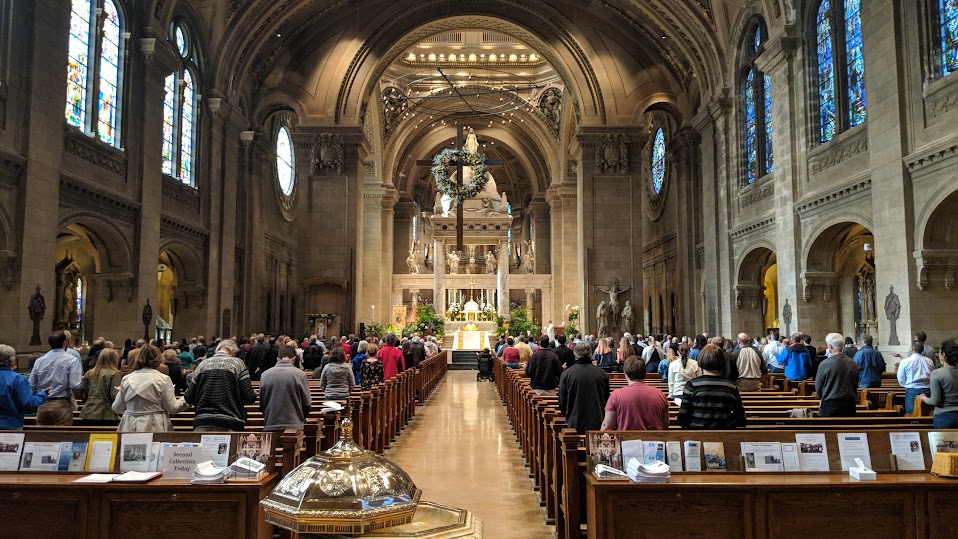 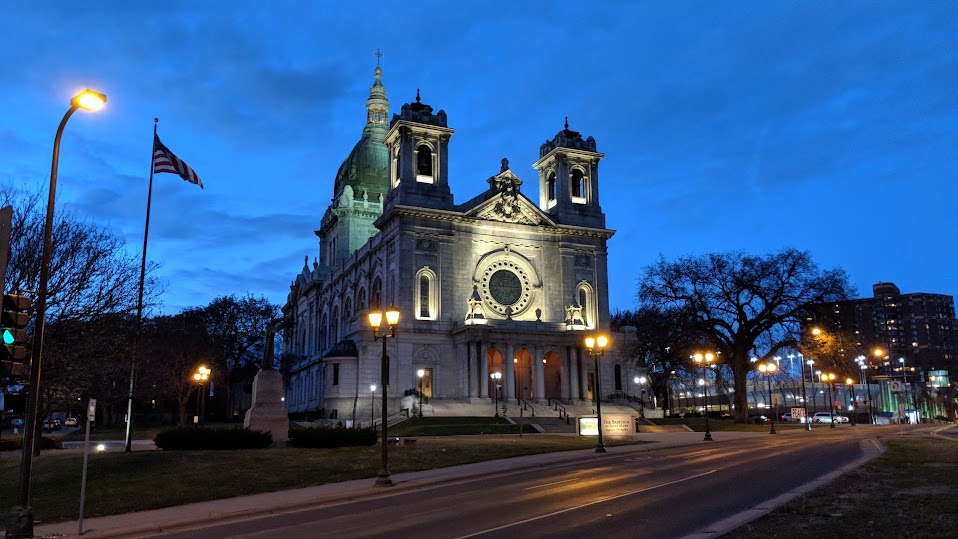 In total, I biked around 70km on a really fancy bike and toured a lot of stuff in the city. Before flying out the next day, I spent some time at the Mall of America. Most awesome Lego store is right here. 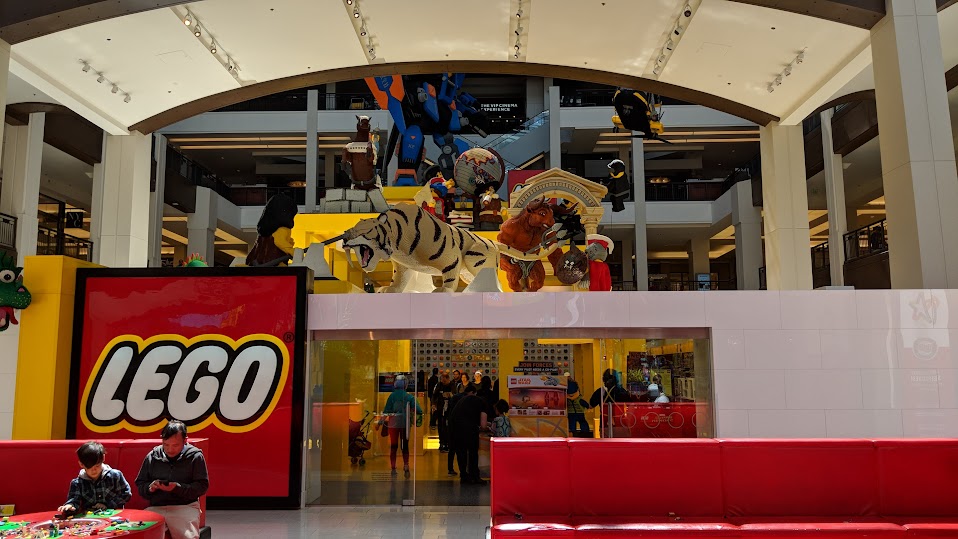 The centre of the mall is an indoor amusement park!! 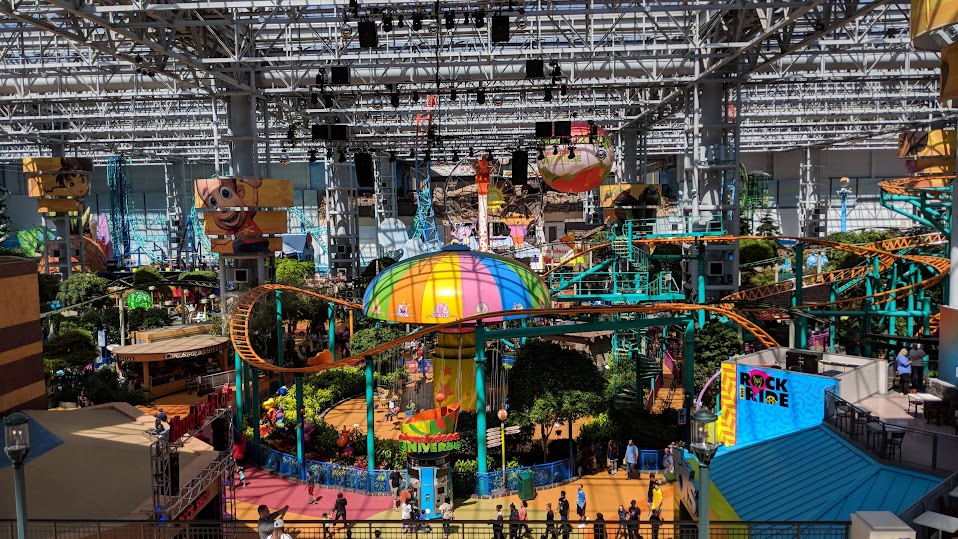 Unluckily for me, I somehow got sick the day after the bike ride, so I was quite impatient to go home that day. It’s no fun getting on a plane while sick… Once I got home, I didn’t even unpack and went straight to bed.