While in Berlin, I took the Deutsche Bahn and made a day-trip to Leipzig, where Robocup 2016 was happening. Three years ago, I had visited Eindhoven for the same Robocup competition, so it was pretty cool to go there and check it out again. 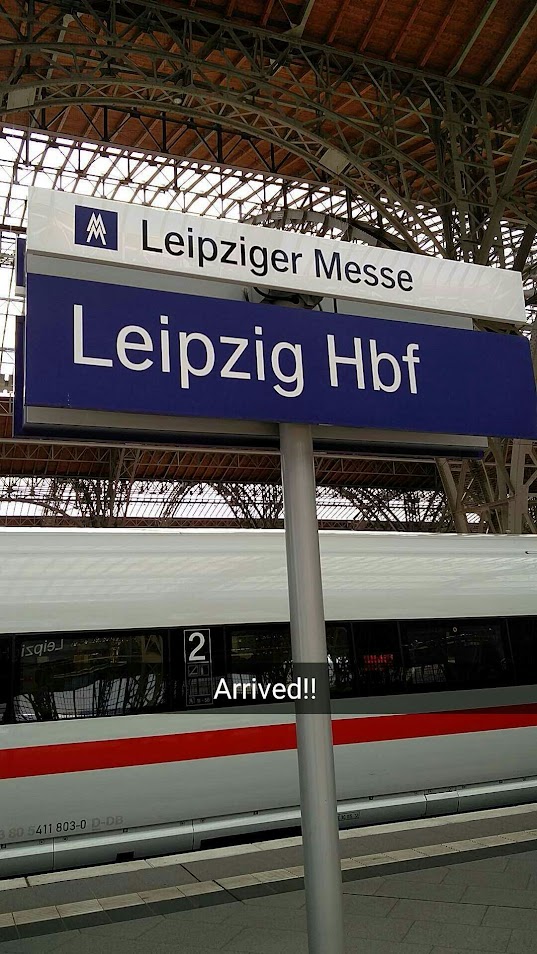 The ICE is amazing, but it’s pretty expensive. It costs around ~120 euro to go across the country. 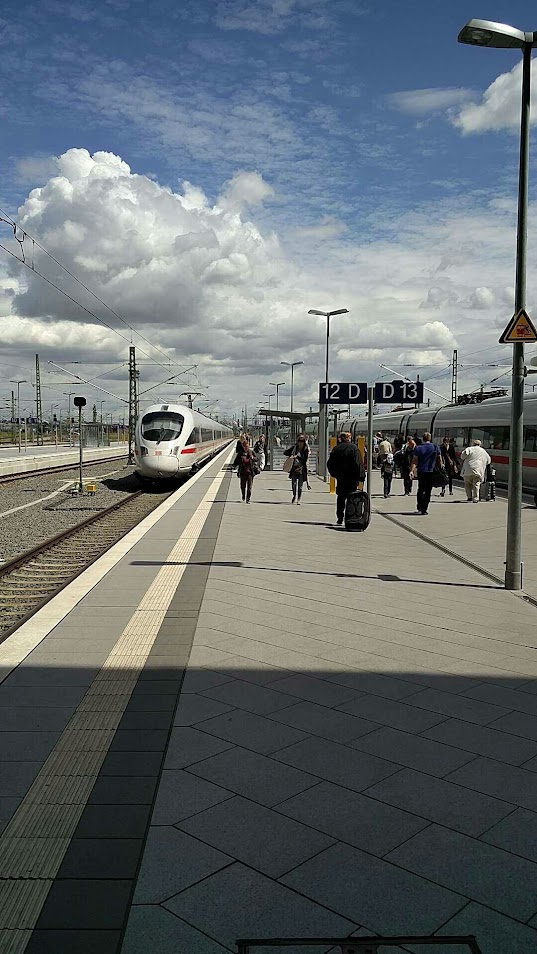 Back at Robocup, I got to see the robots in action once again! I also got to reconnect with a few of the people I used to know at Robocup too. 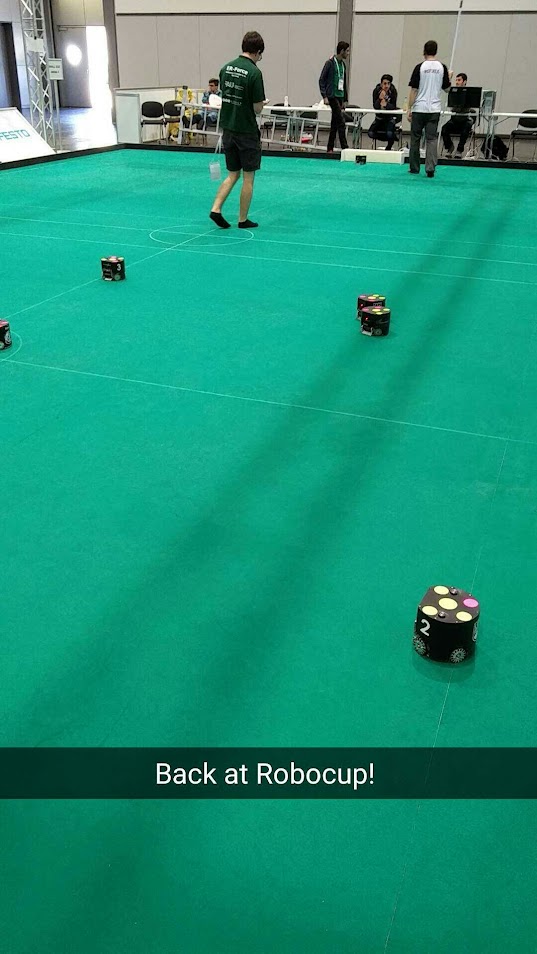 I also got a bit of time to walk around the city center. Downtown Leipzig isn’t very big, and since I went there on a Sunday, everything was closed and there was almost no one on the streets. 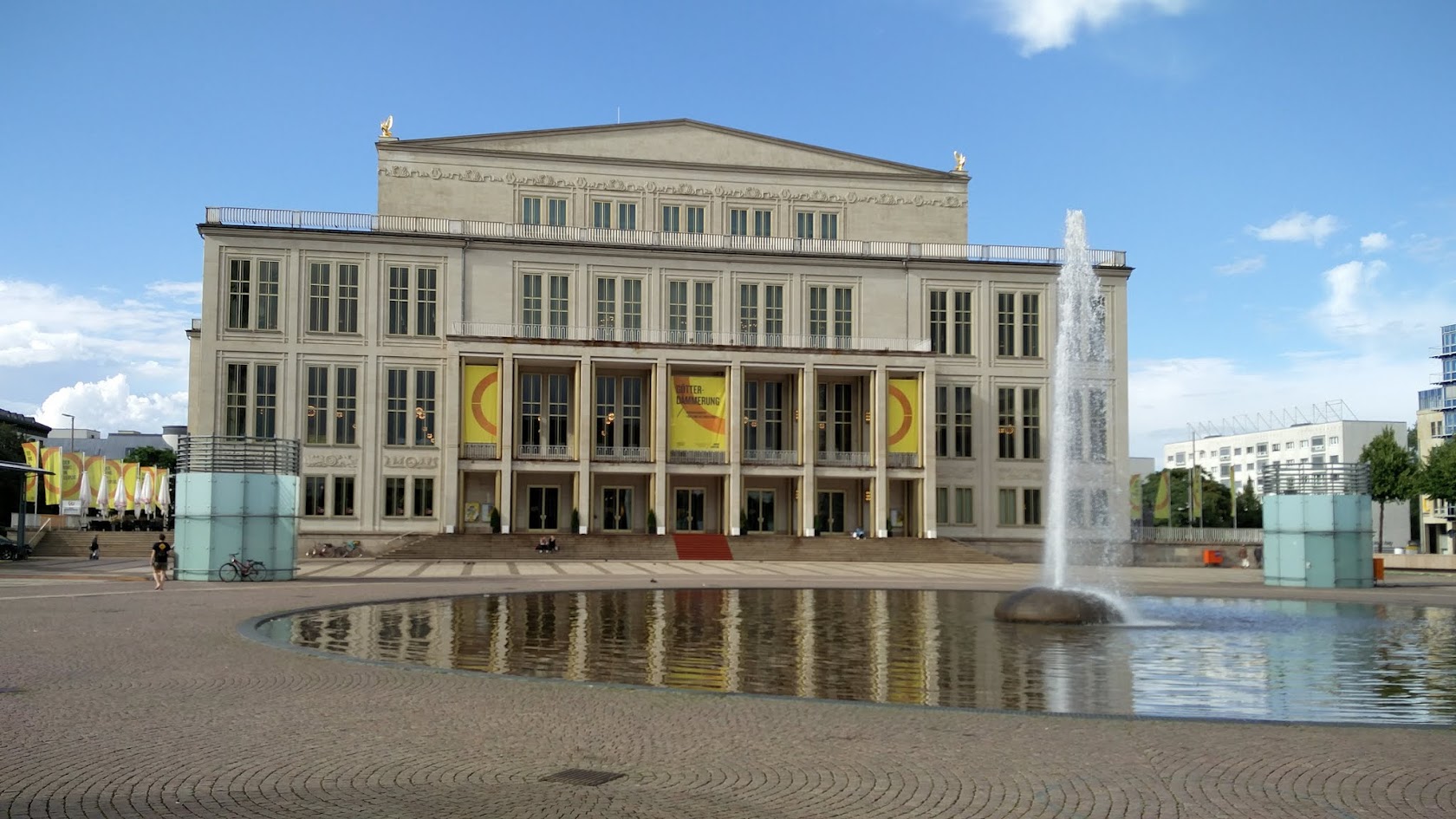 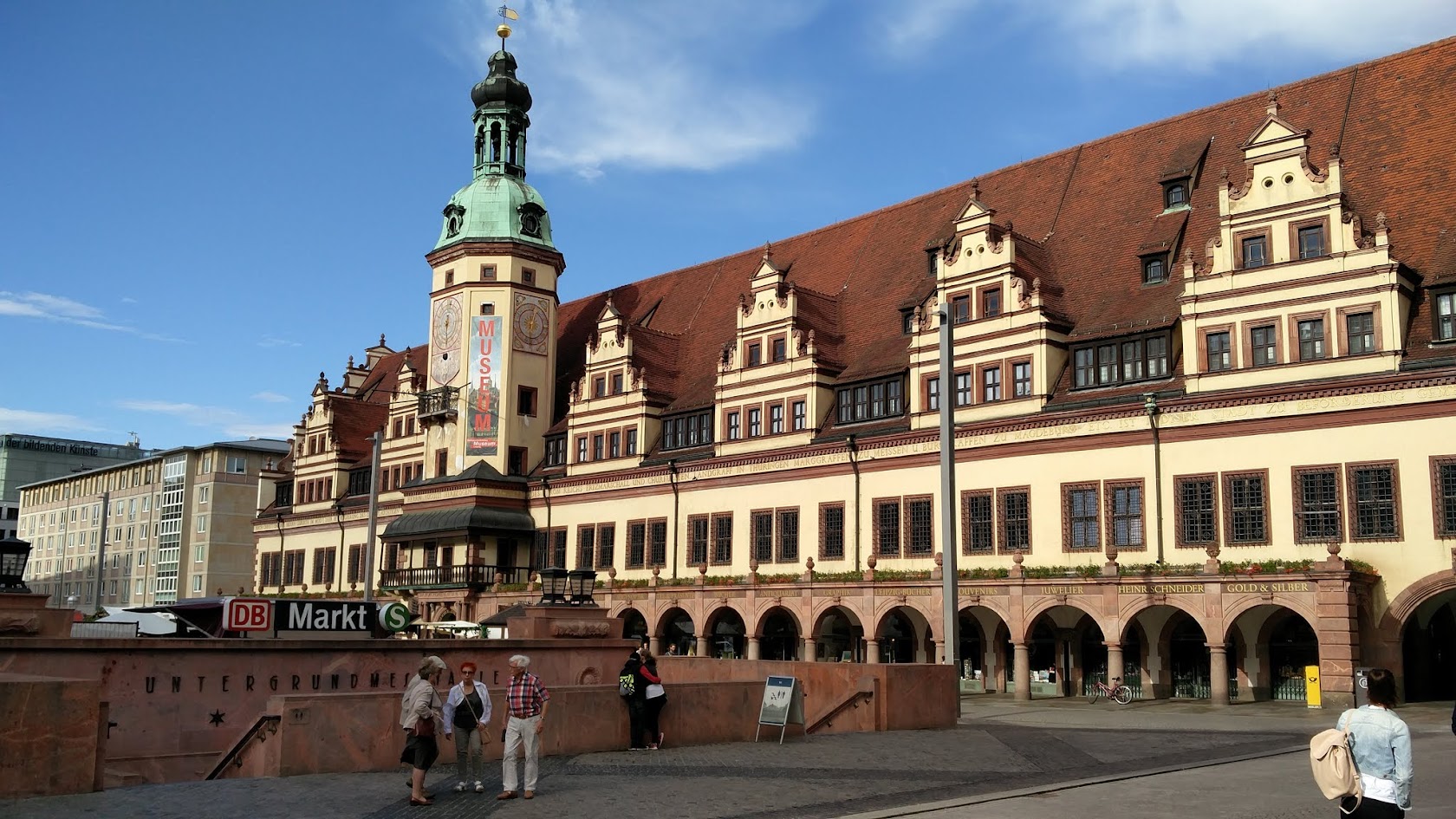 I spent about half a day there, and after that I went back to Berlin.