The next excursion from Berlin was the German Panzer Museum. I’ve always wanted to go here ever since I heard about it. It was about a 3-hour drive from Berlin, so this presented a good opportunity for me and my friends to drive on the famous Autobahn. Too bad our rental car was a Volvo and not the Mercedes Benz that we wanted, but we still got to drive really really fast.

The museum focussed on German tank developments since the beginning: World War I. Definitely an awesome museum. I’d recommend it for anyone interested in the subject. 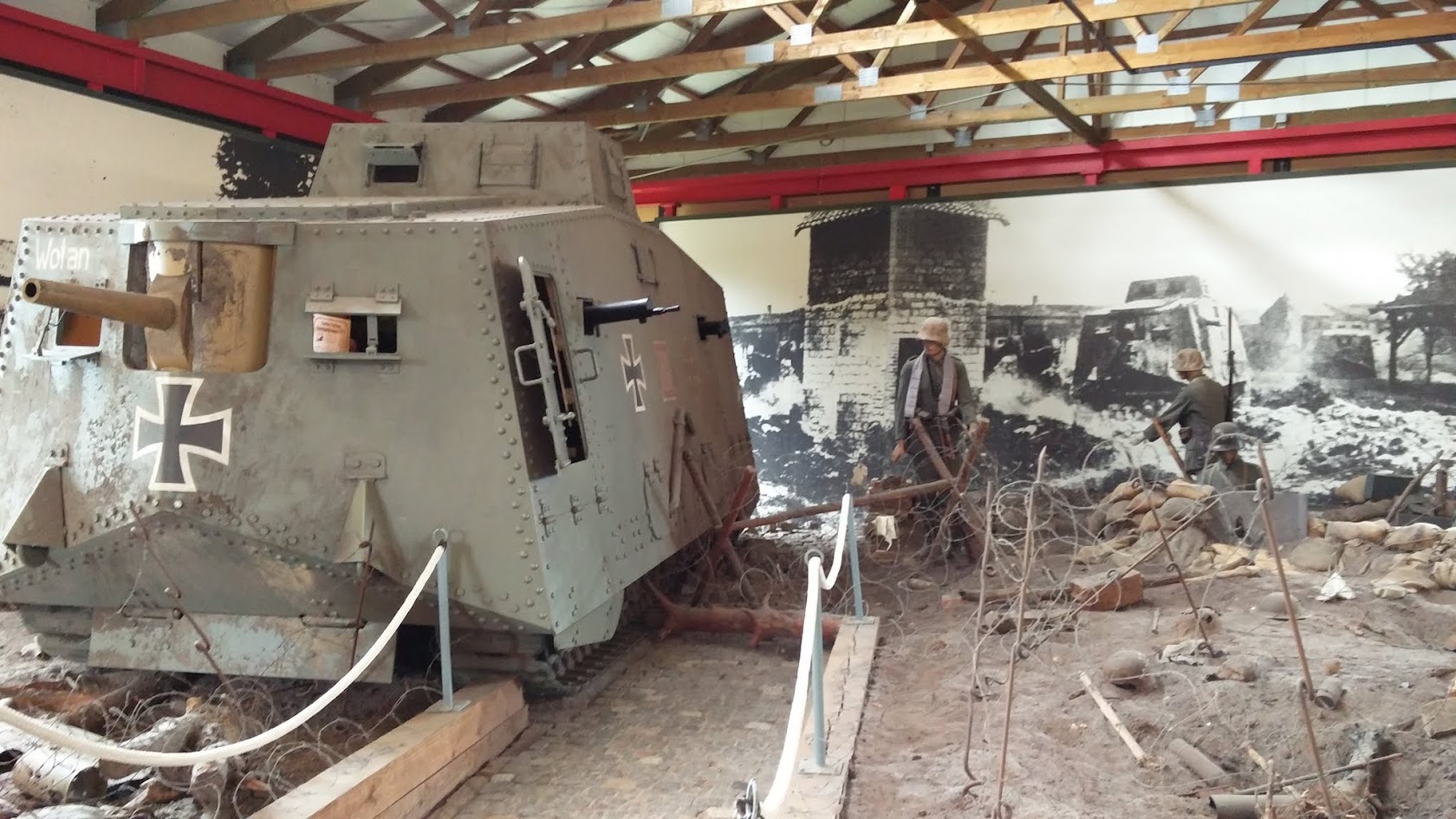 During the interwar period and World War II, the Germans took the tank concept and built it into a very effective war machine. This museum is paradise for tank nerds like me. 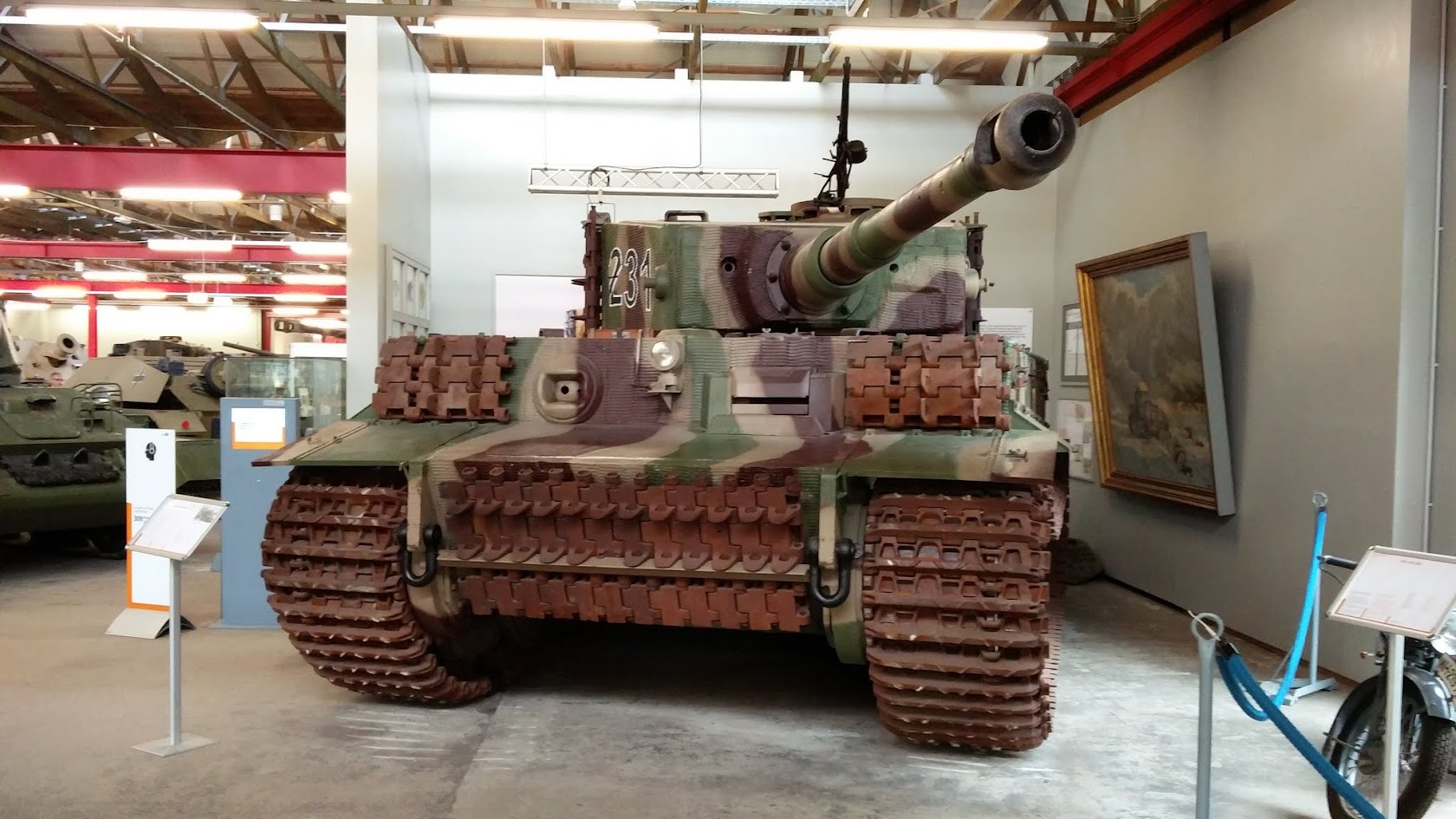 This museum is also paradise for mechanical engineers too. Here is an interactive exhibit on the tank’s transmission. Yanking on the lever let you shift gears and one can see how the gears move around through the clear covering. Definitely real cool for people who are into that sort of stuff. 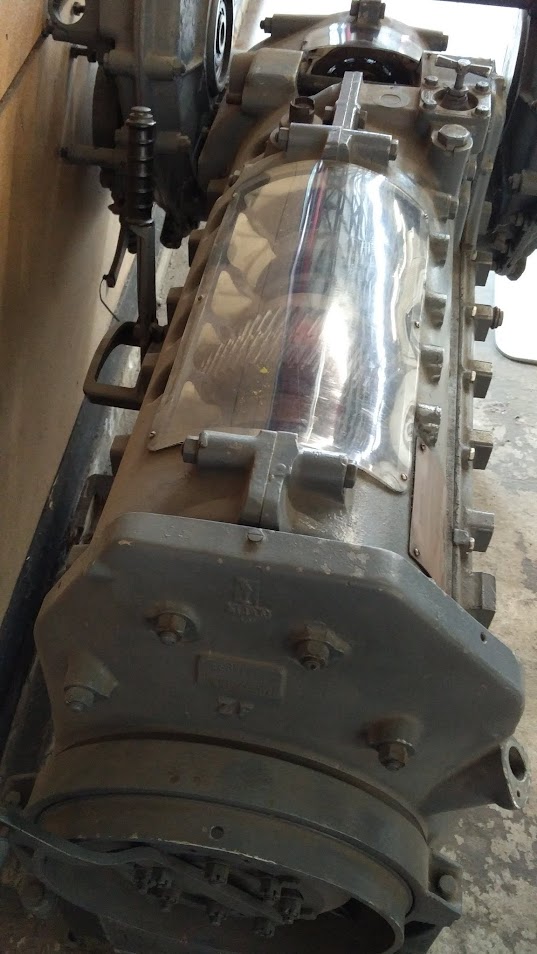 There are lots of tanks here. This is only one of the many rooms. 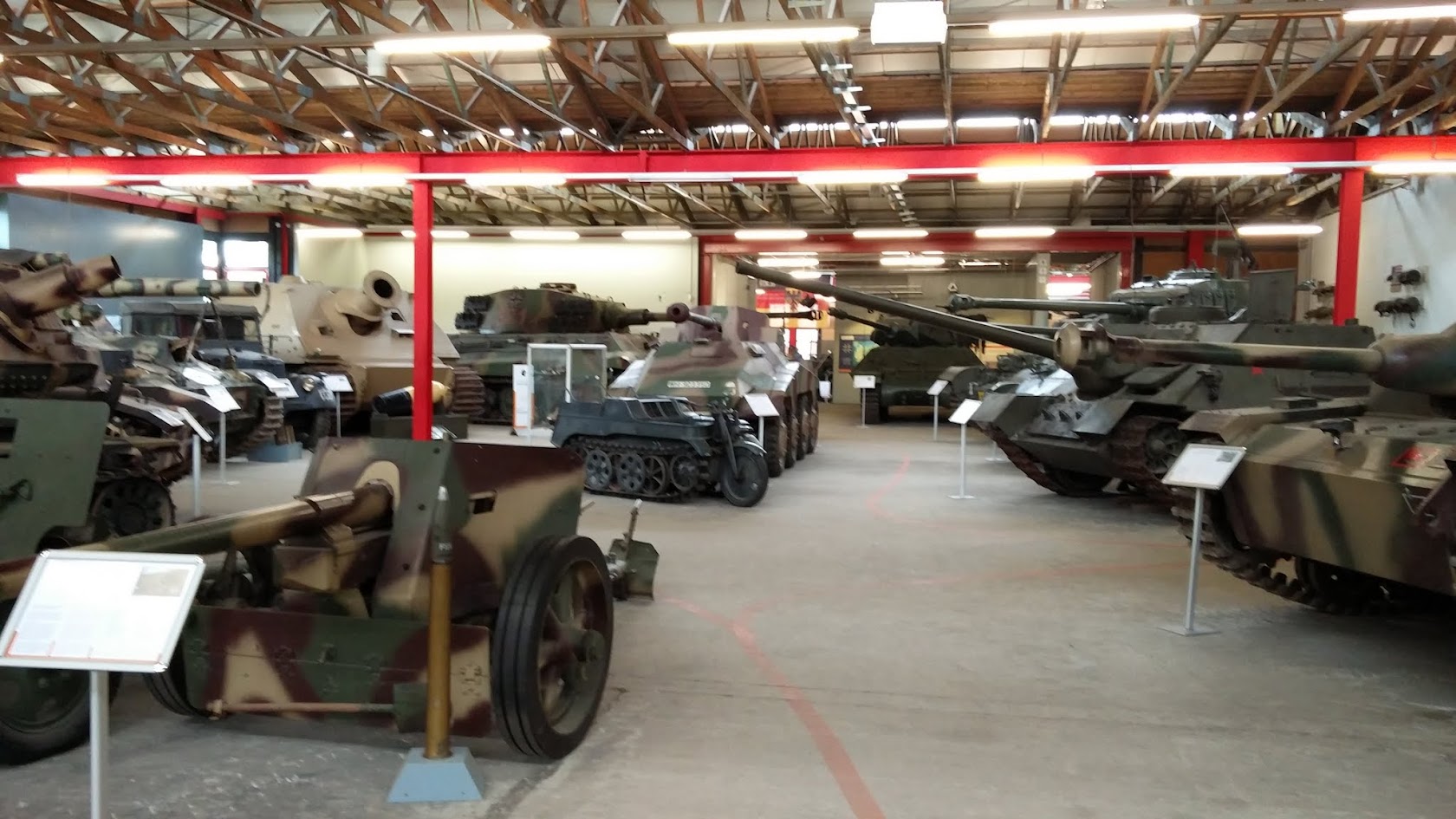 There’s also an exhibit showing how kids learn how to play war at a young age and it questions the morality whether or not this is okay. Ironically, when we were there, a group of children were going through the whole museum screaming about how the stuff in the museum was the coolest stuff ever. 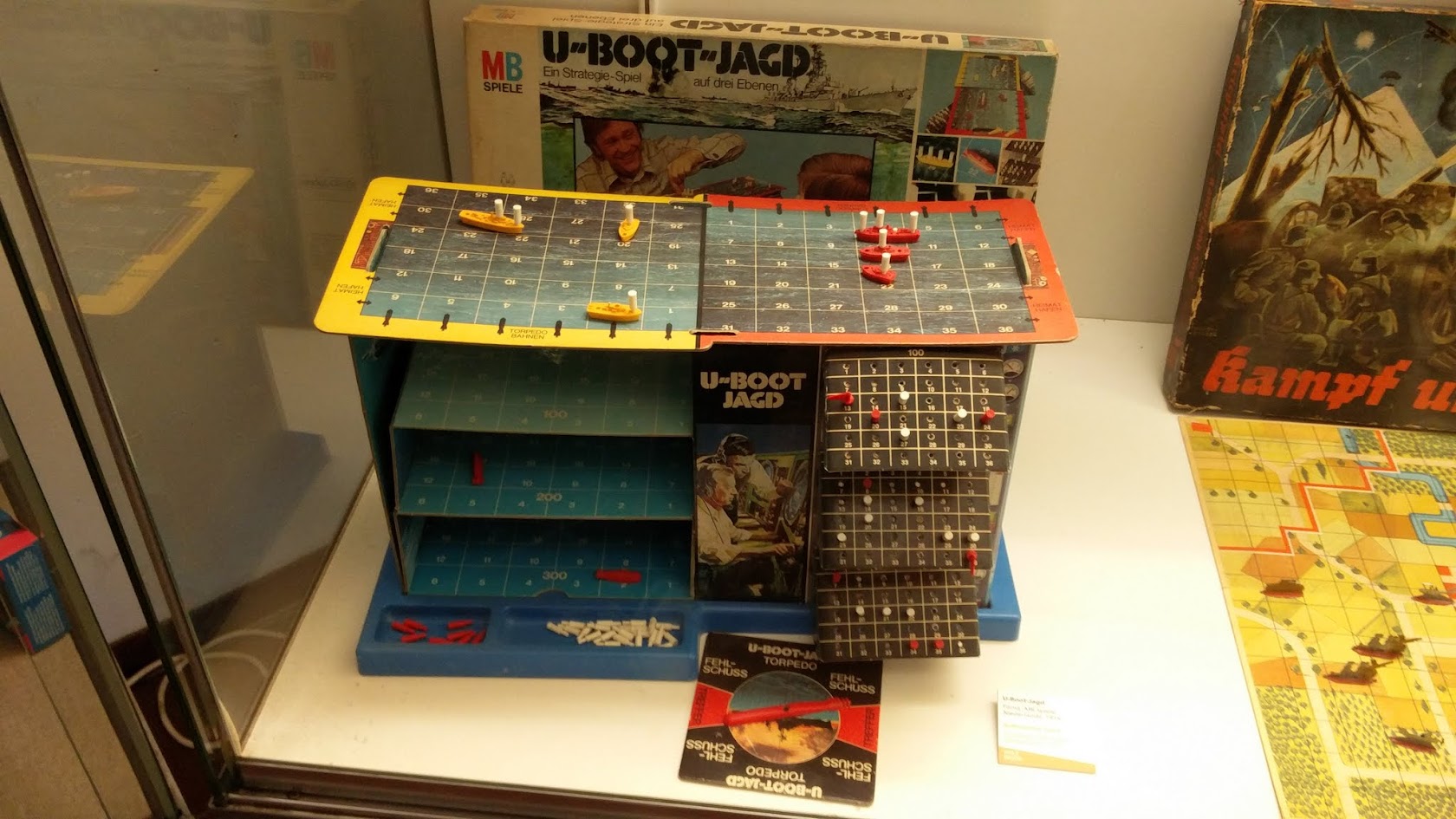 Right behind that, was an exhibit of guns and how humans engineered death. 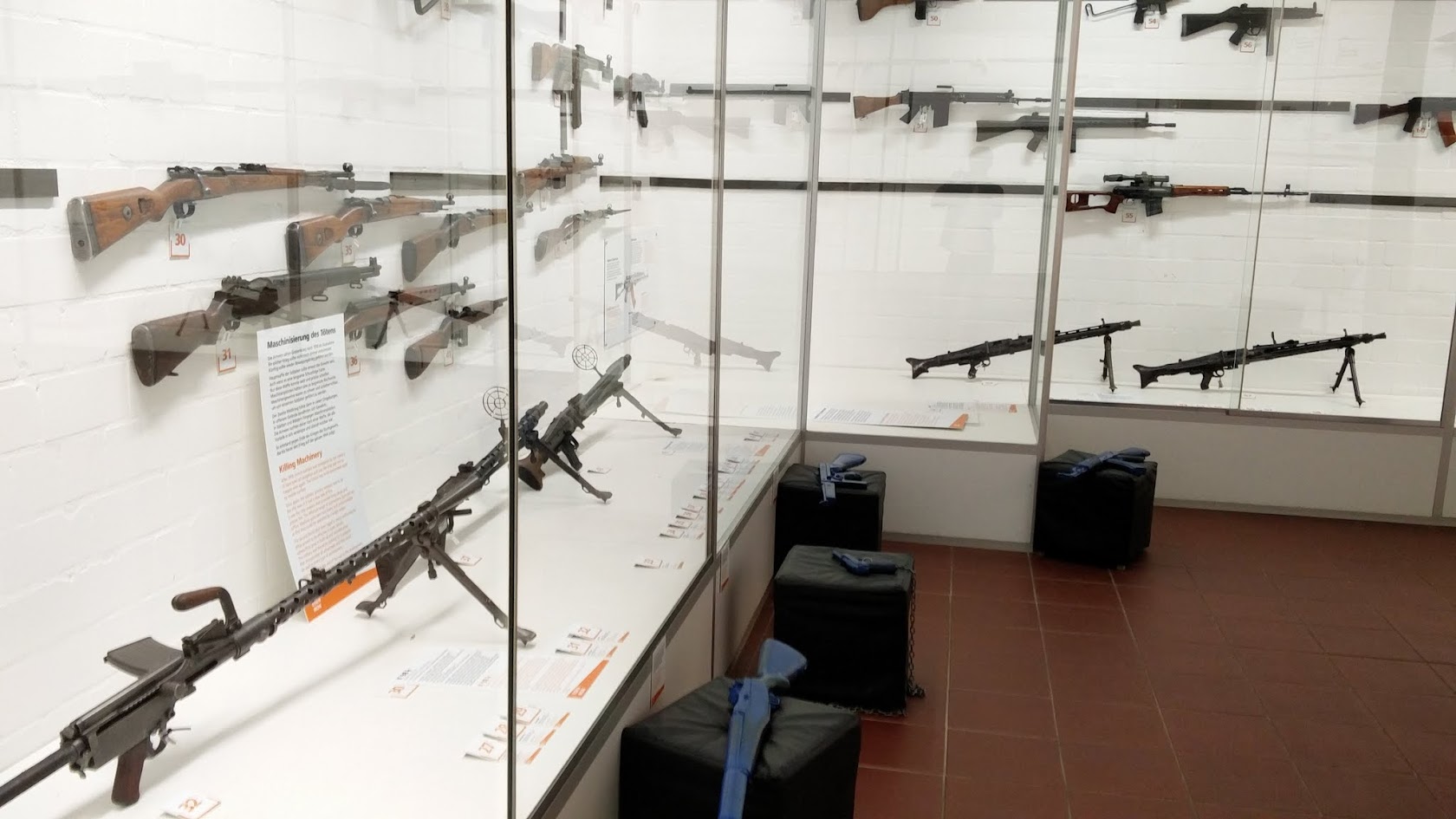 The exhibit on how armour piercing rounds work was especially cool. 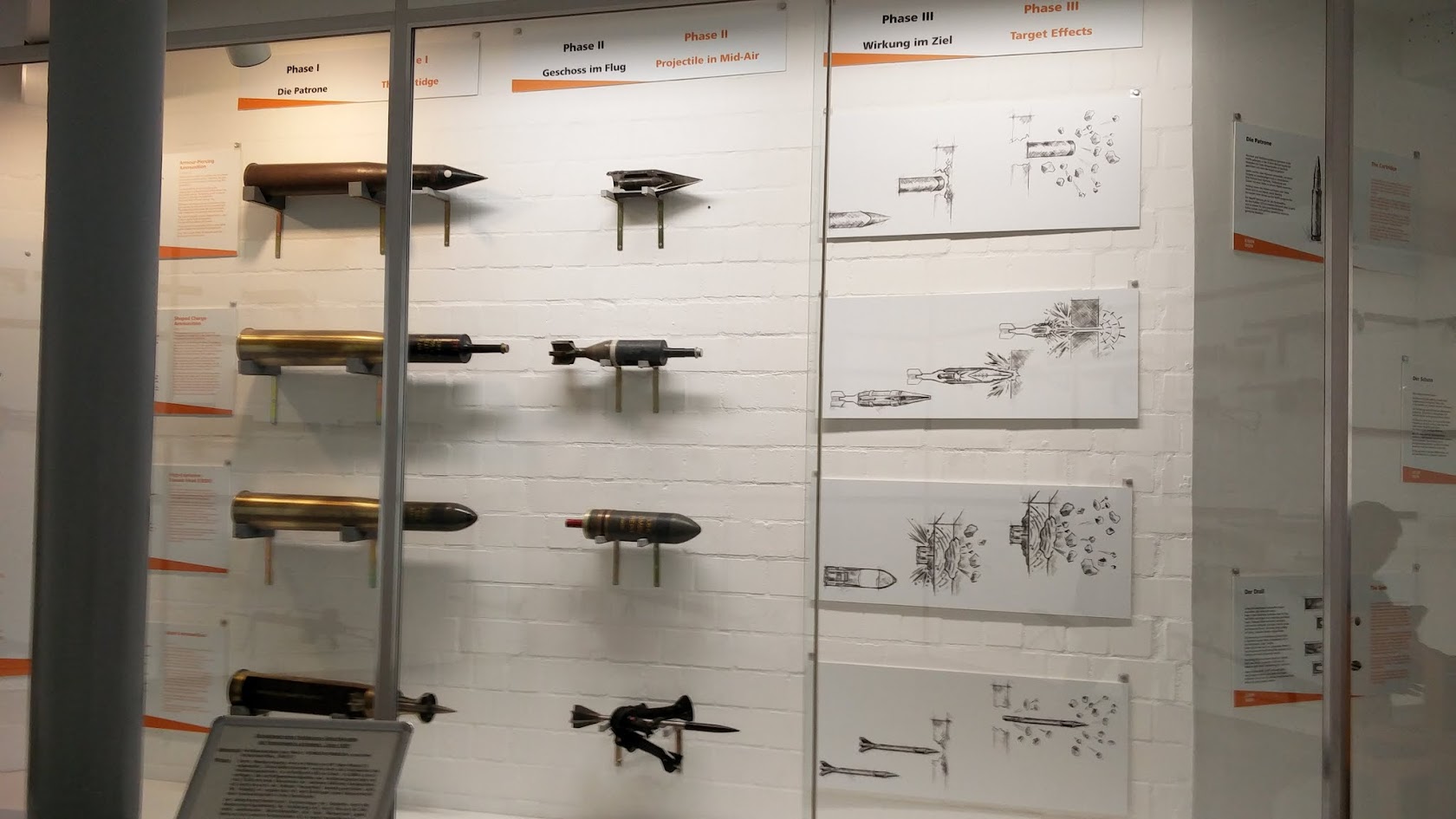 And also the cool cross-sections. 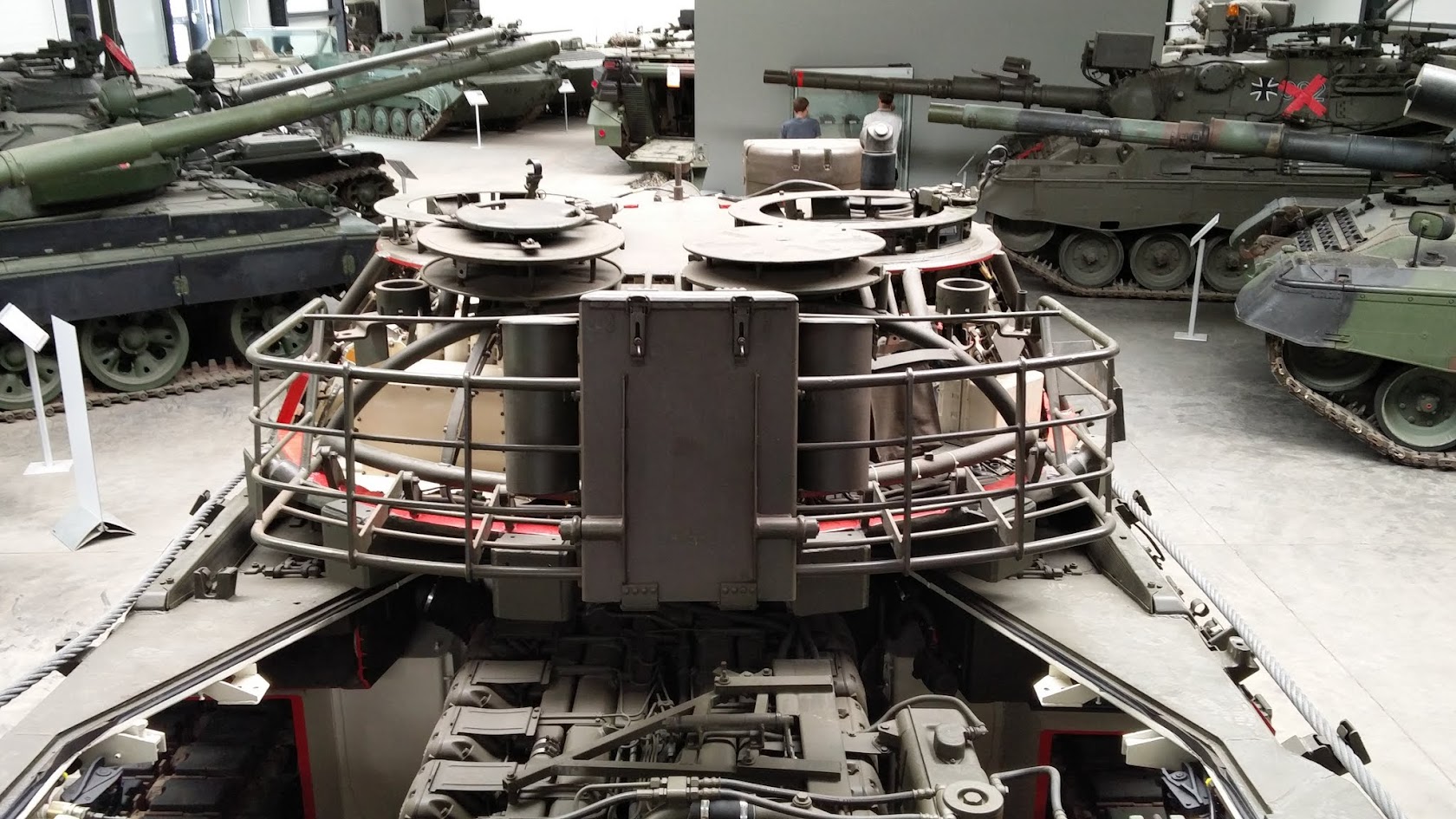 What’s a tank musum if you can’t actually go inside one? 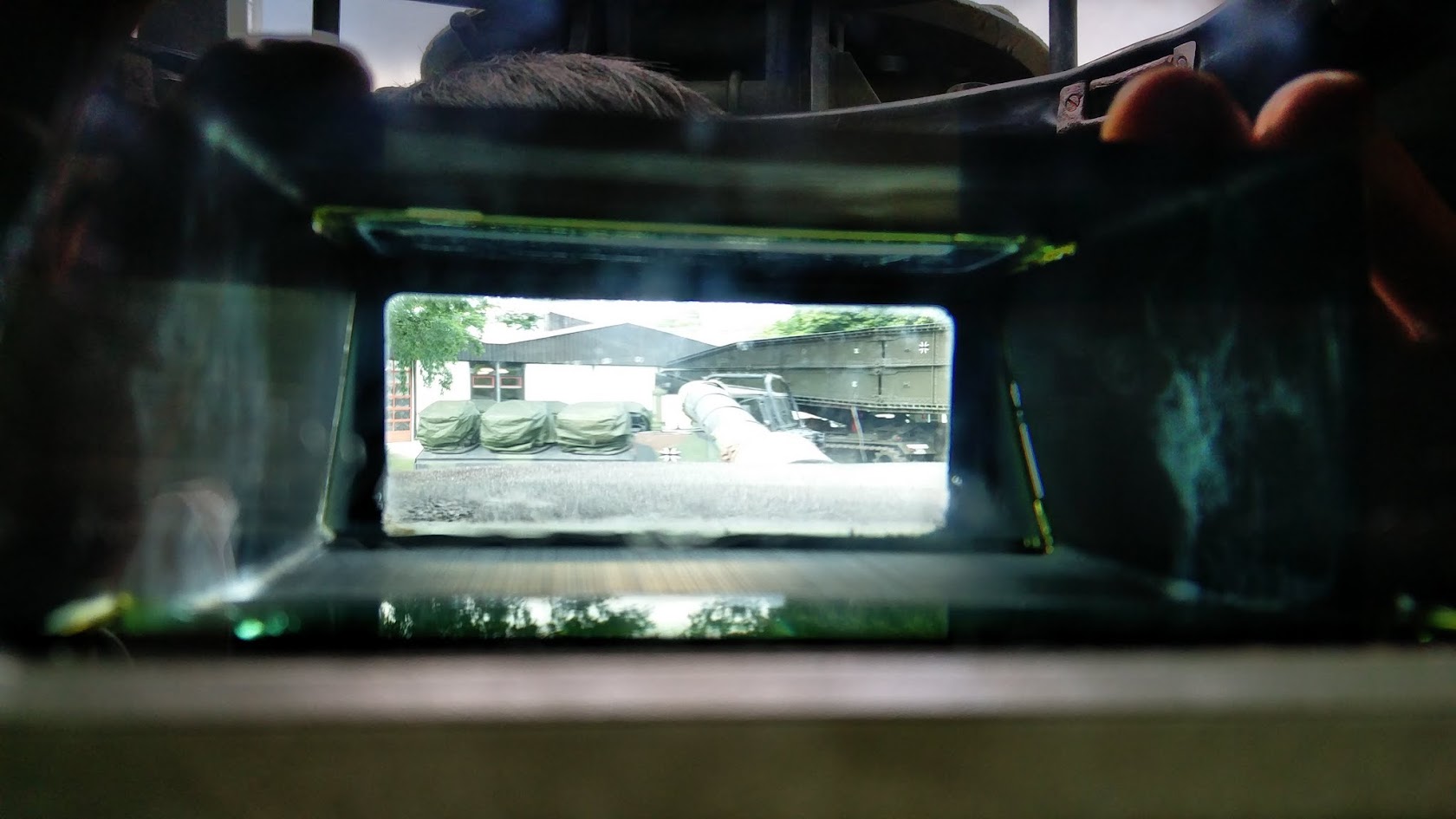 And of course, one can’t look at tanks without thinking of margaritas and Katy Perry… 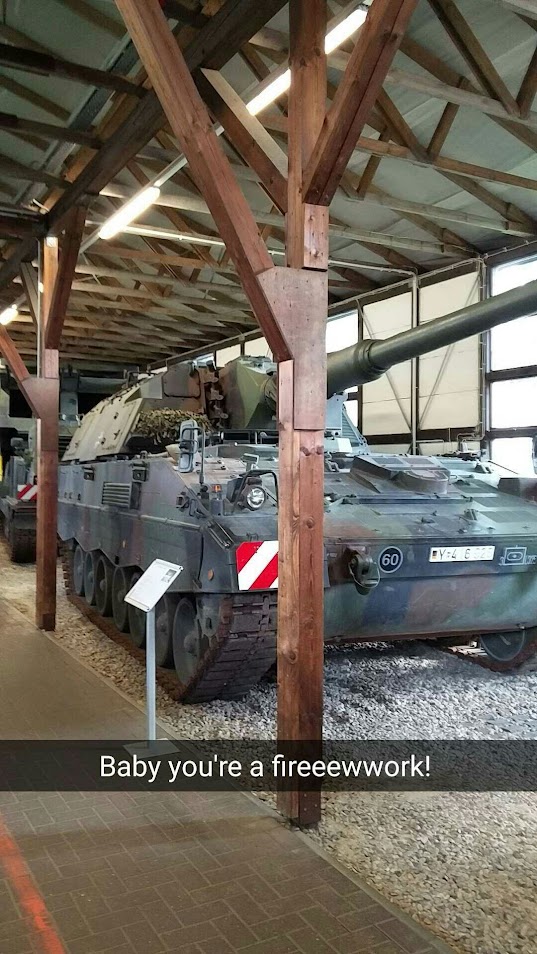 After visiting the museum, we stopped in Hamburg to grab a bite to eat. We ate at this restaurant with a mysterious set menu where we knew neither the price nor what we would be served. We ended up eating different kinds of seafood over a few courses (swordfish, among them!), and it was ~40 euros! 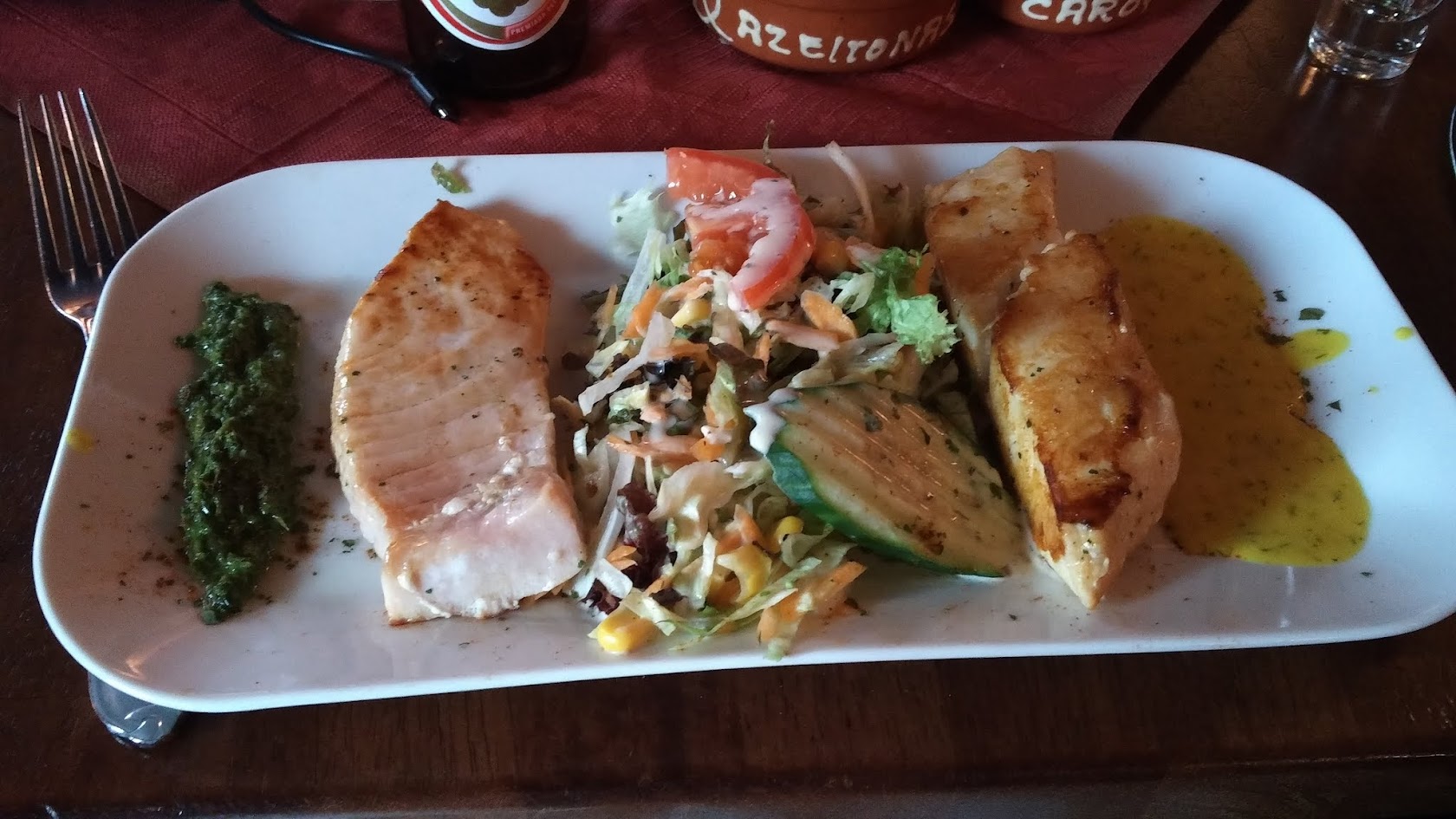