The next destination after Krakow was Berlin (this would be my second time here). First step: go to the Sony Center and have a Bananenweizen because I just can’t get that anywhere else. 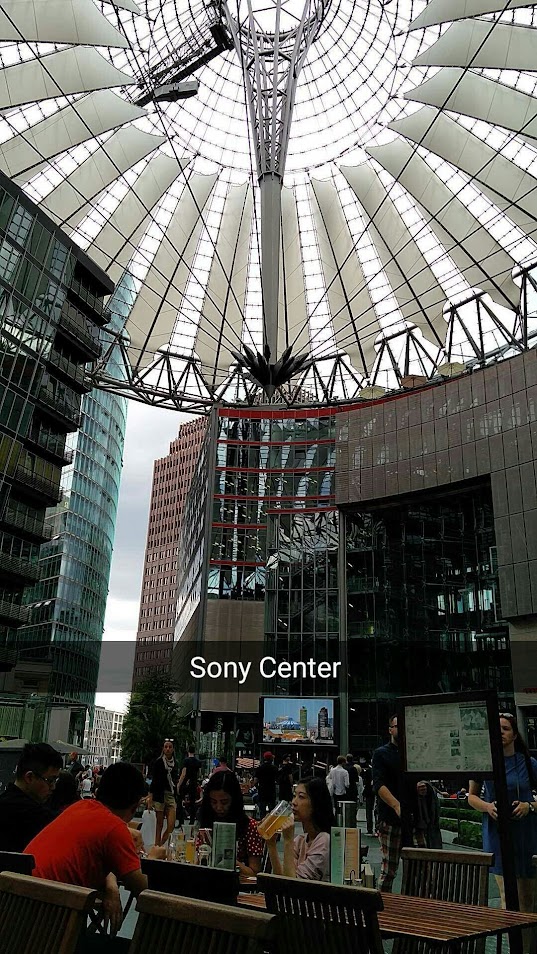 There is a Uniqlo here! I wish I got paid to say this, but it’s the greatest clothing chain in existence. 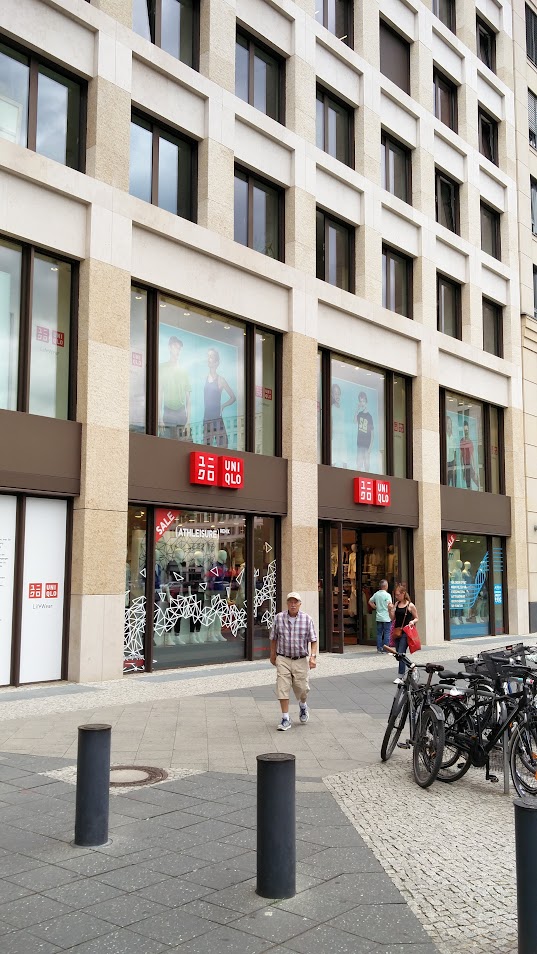 Gotta love these Bierbikes rolling down the street. 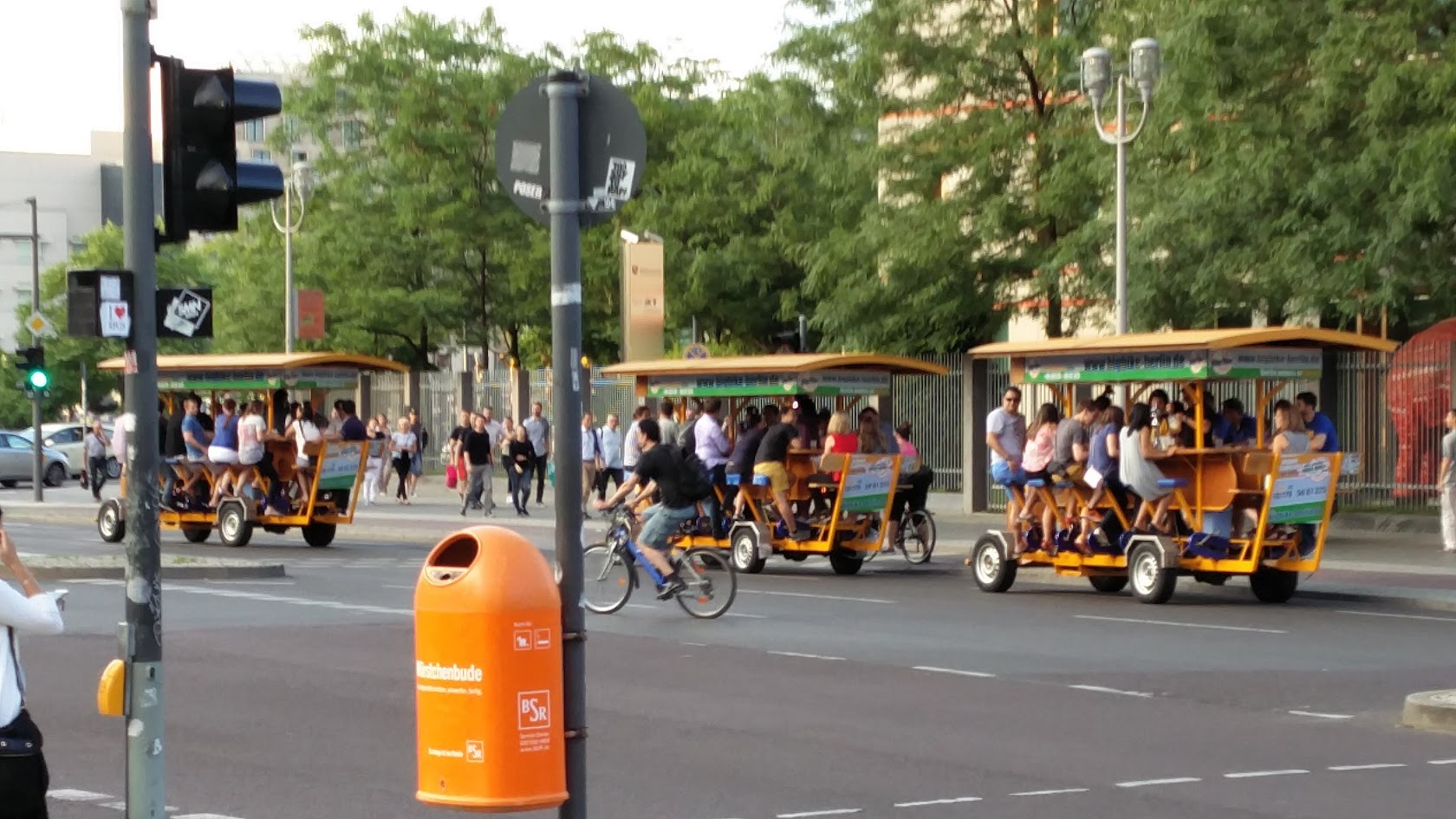 Our main reason to come here was join in on the party that is the Eurocup. A giant screen was set up at the Brandenburg Gate just to show the games. We stuck around to watch Poland play against Portugal!

The weirdest part, that before the game started, they did Kiss Cams, which was fine, but they did this with straight men too… shudder 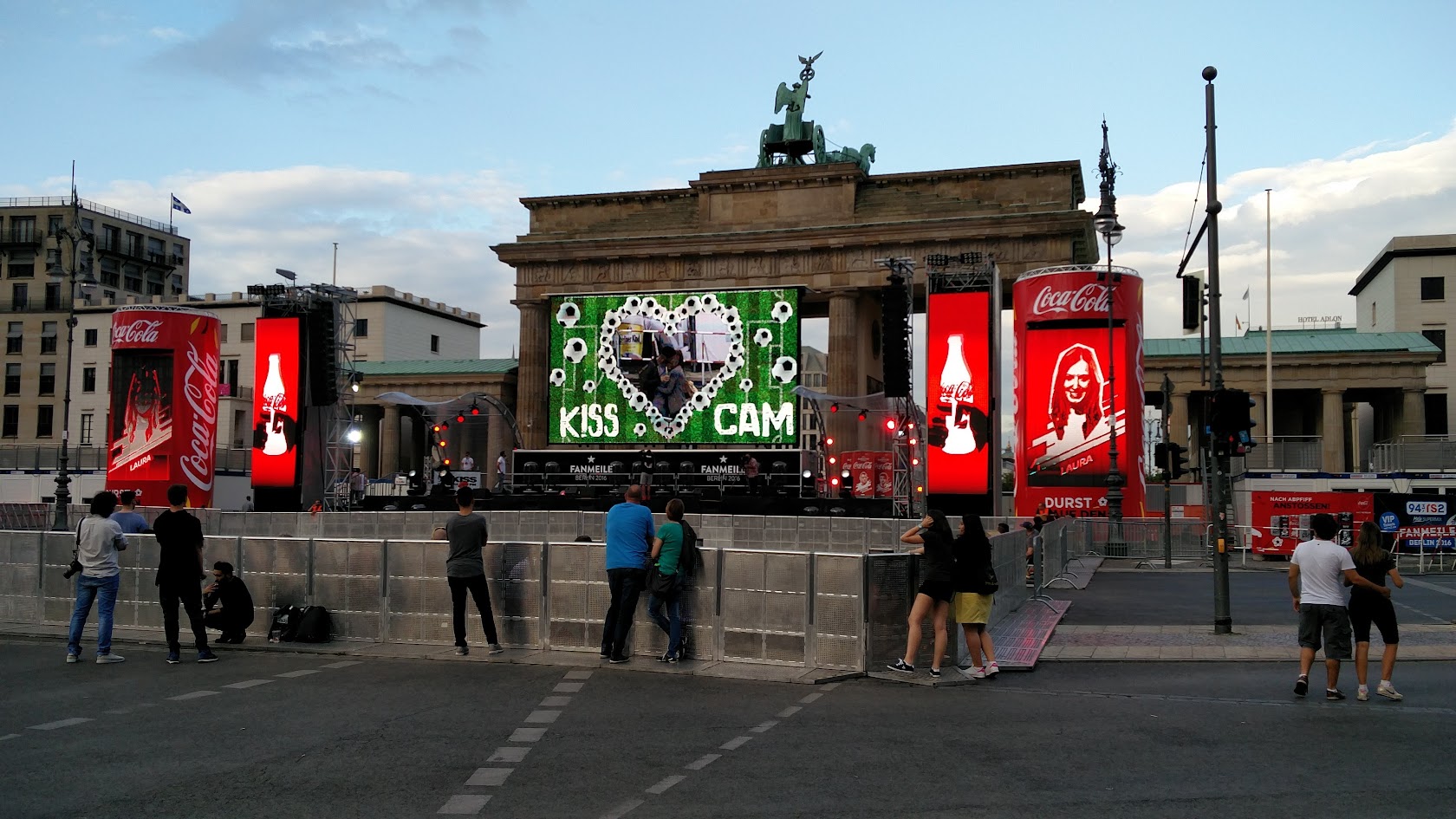 These people know how to chill. 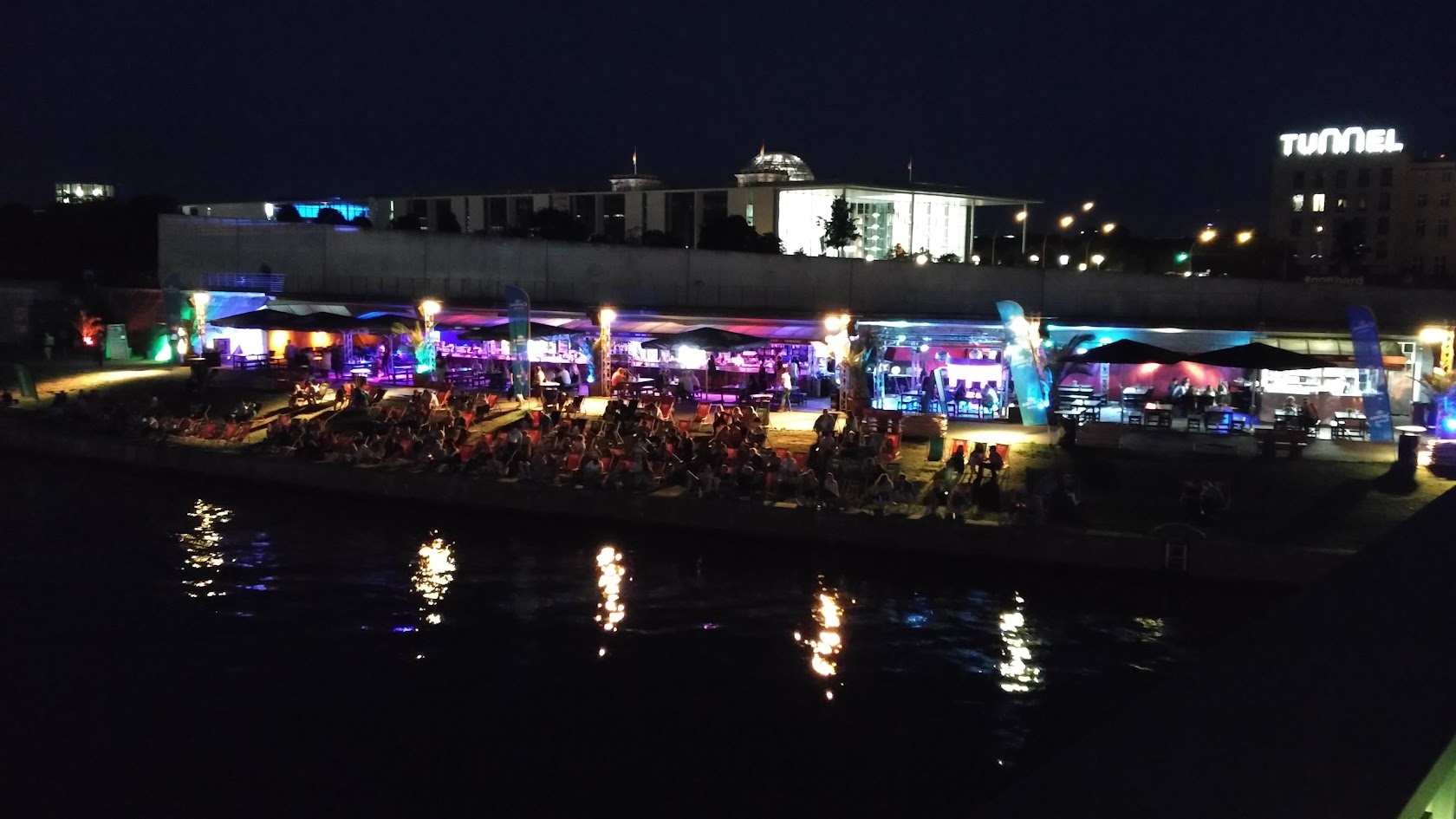 We met some of my friend’s German friends and they took us to a warehouse that was converted into a bar with a giant screen just to watch Germany VS Italy. According to them, going to that place to watch the game has brought them “good luck” when they went to see Germany VS Brazil in 2014. Definitely one of the greatest games of Football I’ve seen – what a close game between Germany and Italy with a 6-5 Germany win after a penalty shootout. 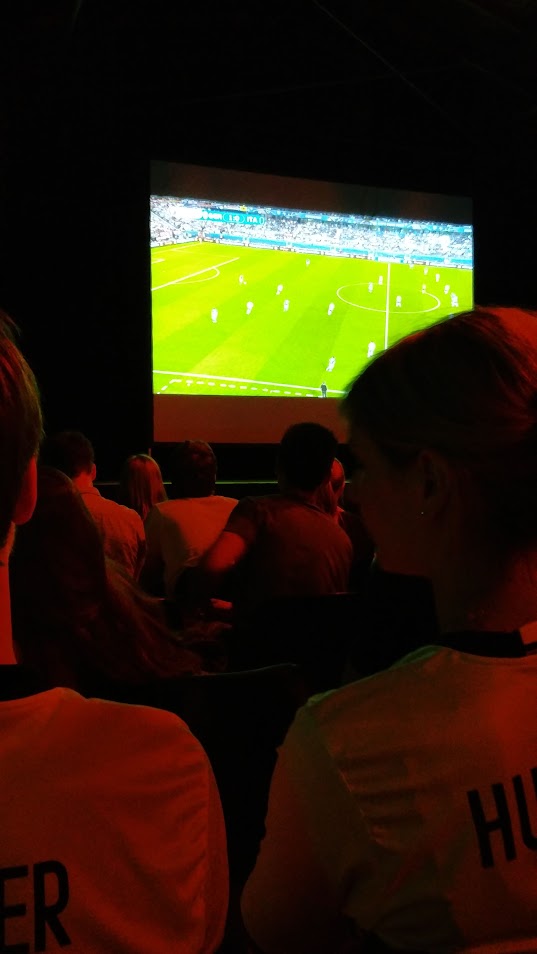 And of course, when in Germany… 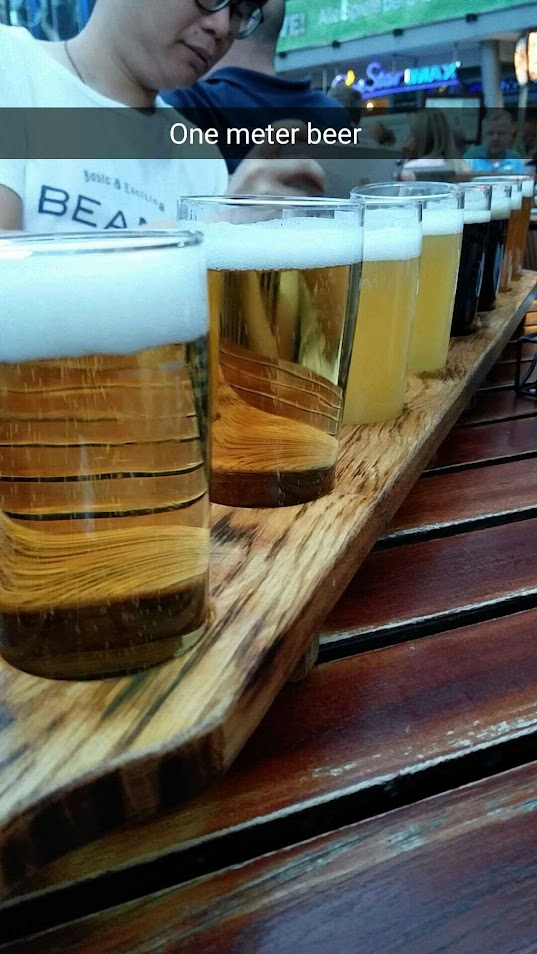