As part of the trip to Krakow, we visited the Auschwitz concentration camp. We bought tickets in advance (guided tour) so we didn’t have to wait in line to buy tickets or anything. An Uber took us from the city center to the entrance (190.70 PLN = ~$49 USD). At the entrance, we were greeted by the icon sign that read “Arbeit macht frei”.

The tour took us to various locations in the camp, where prisoners were experimented on, suffered in standing cells, etc. The guide also explained how the Germans ran the camps day to day, how they used certain prisoners to oversee other prisoners (Kapos), and of course the extermination. One of the most impactful exhibits here was a room full of just shoes – shoes of many who died at the camp. It’s one thing to be told a bunch of numbers of how many died, but it’s another thing to see thousands of shoes just laid out in front of you. 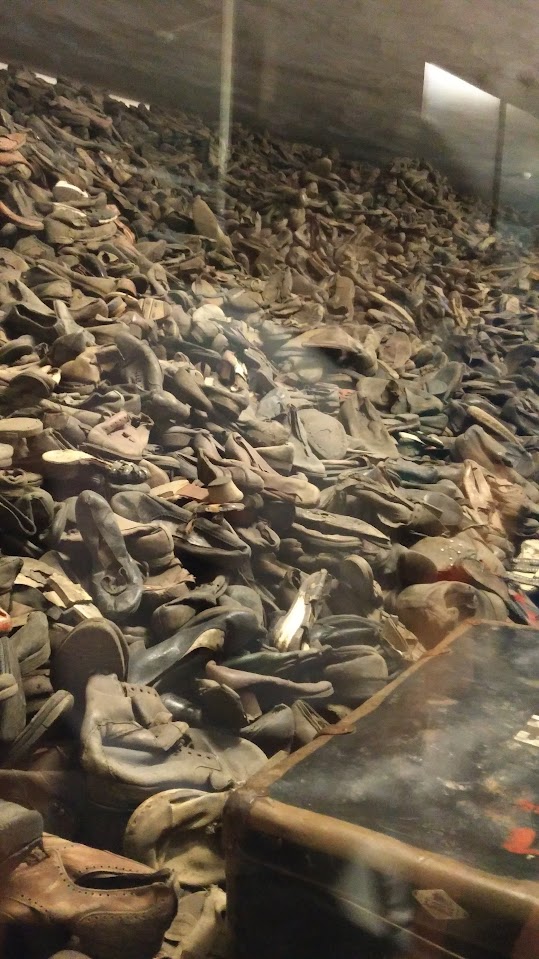 The camp was split into two: Auschwitz I and II, where the main purpose of Auschwitz I was for political prisoners while Auschwitz II was for extermination and forced labour. Originally, Auschwitz I had many one story buildings, but an additional floor was added to increase capacity. 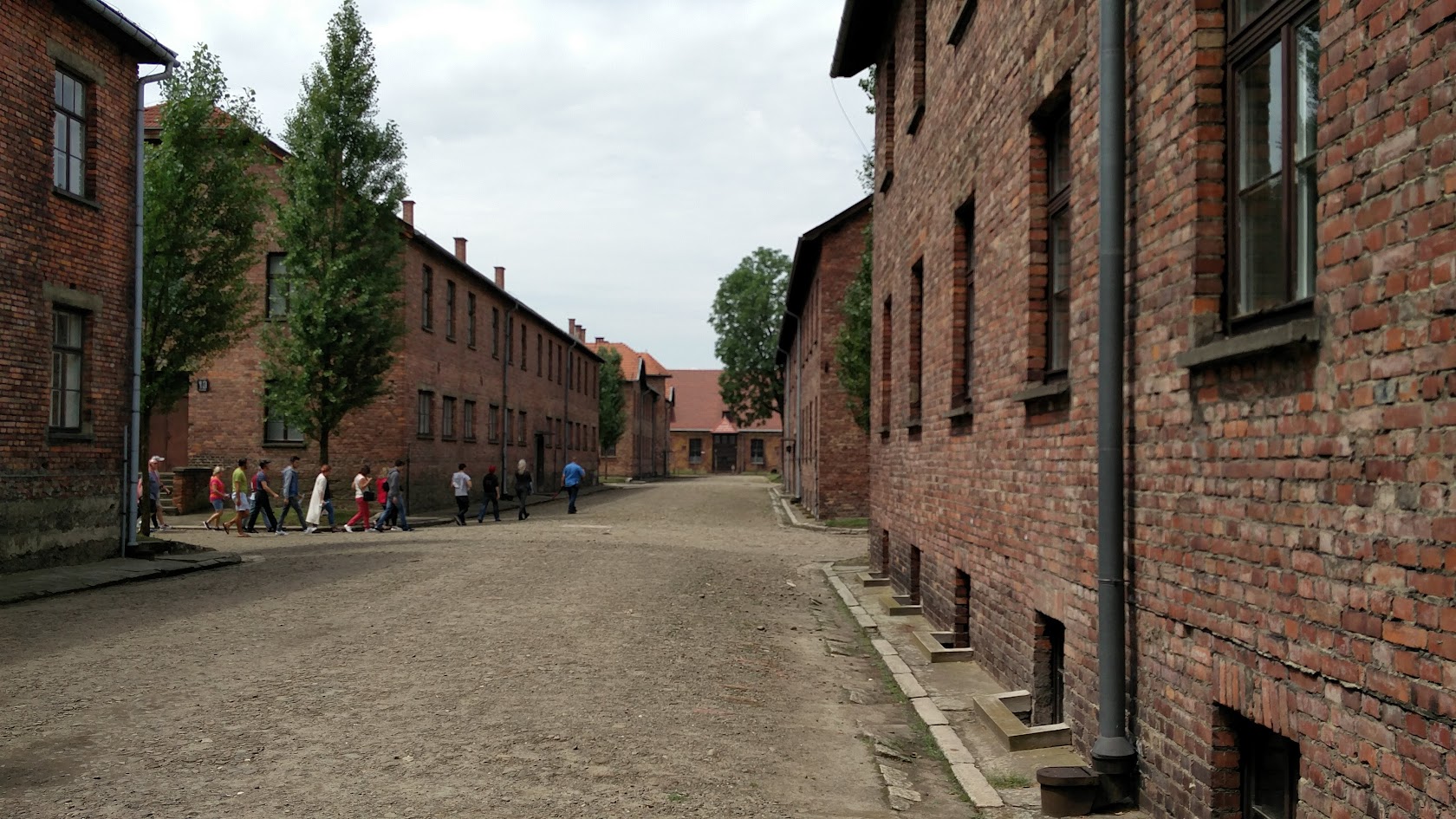 Guardtowers and electrified barbed wire fences prevented escapes. They really thought of everything. 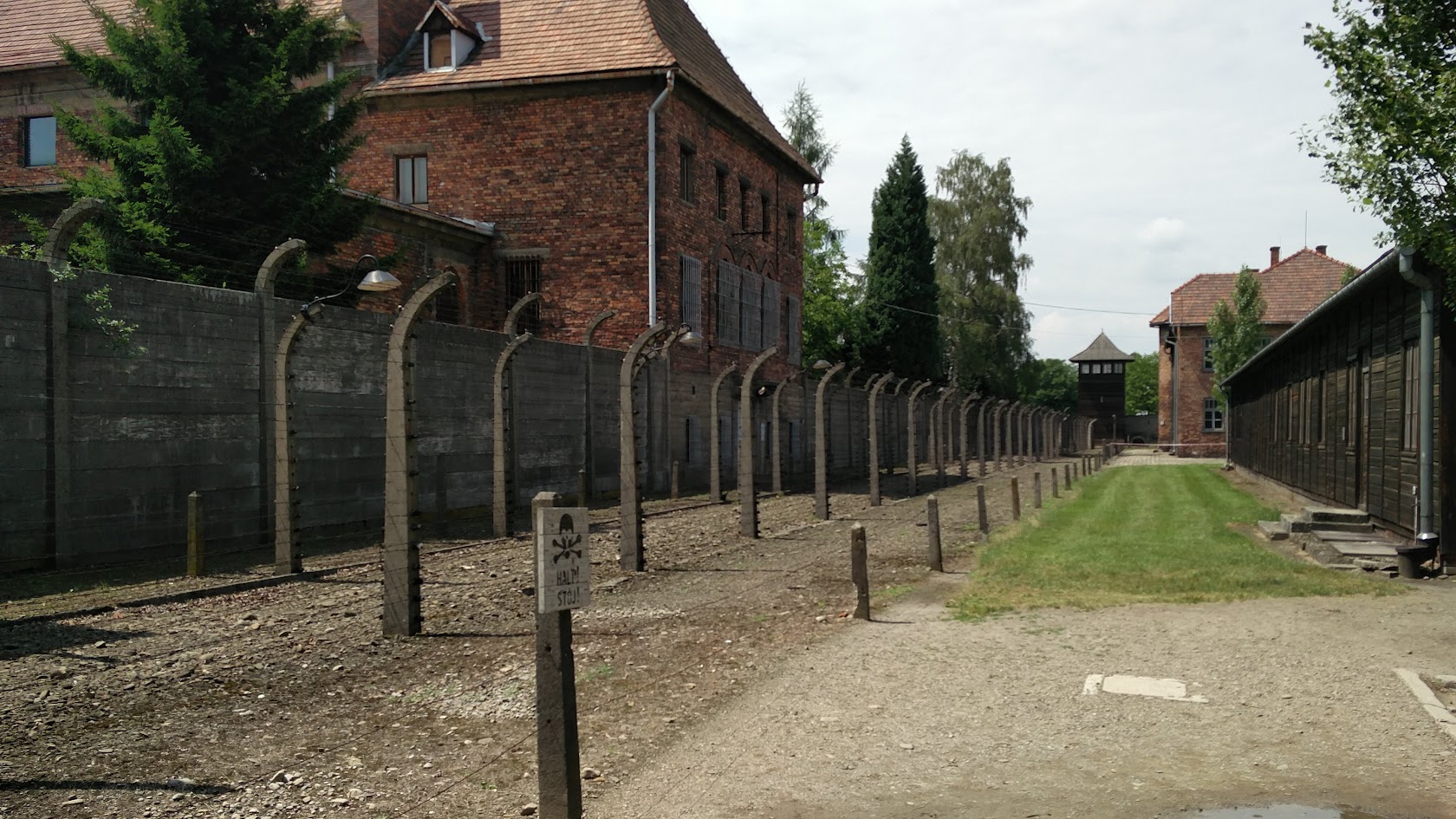 The death wall is where people were lined up to be executed by firing squad. 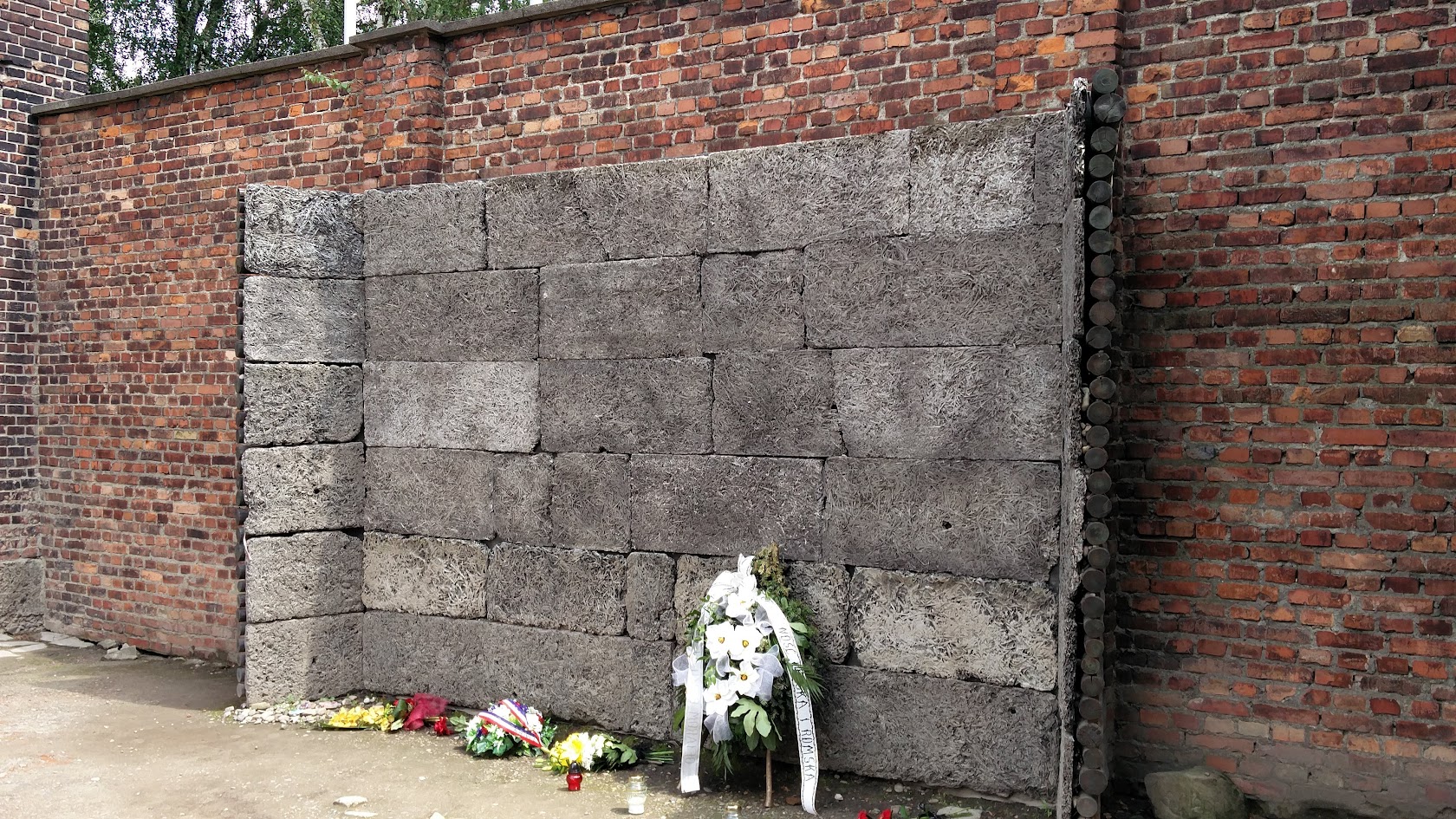 The next part of the tour took us to Auschwitz II. Railway tracks efficiently brought prisoners directly into the camp. It’s impressive how efficient they were – that’s what made so scary. 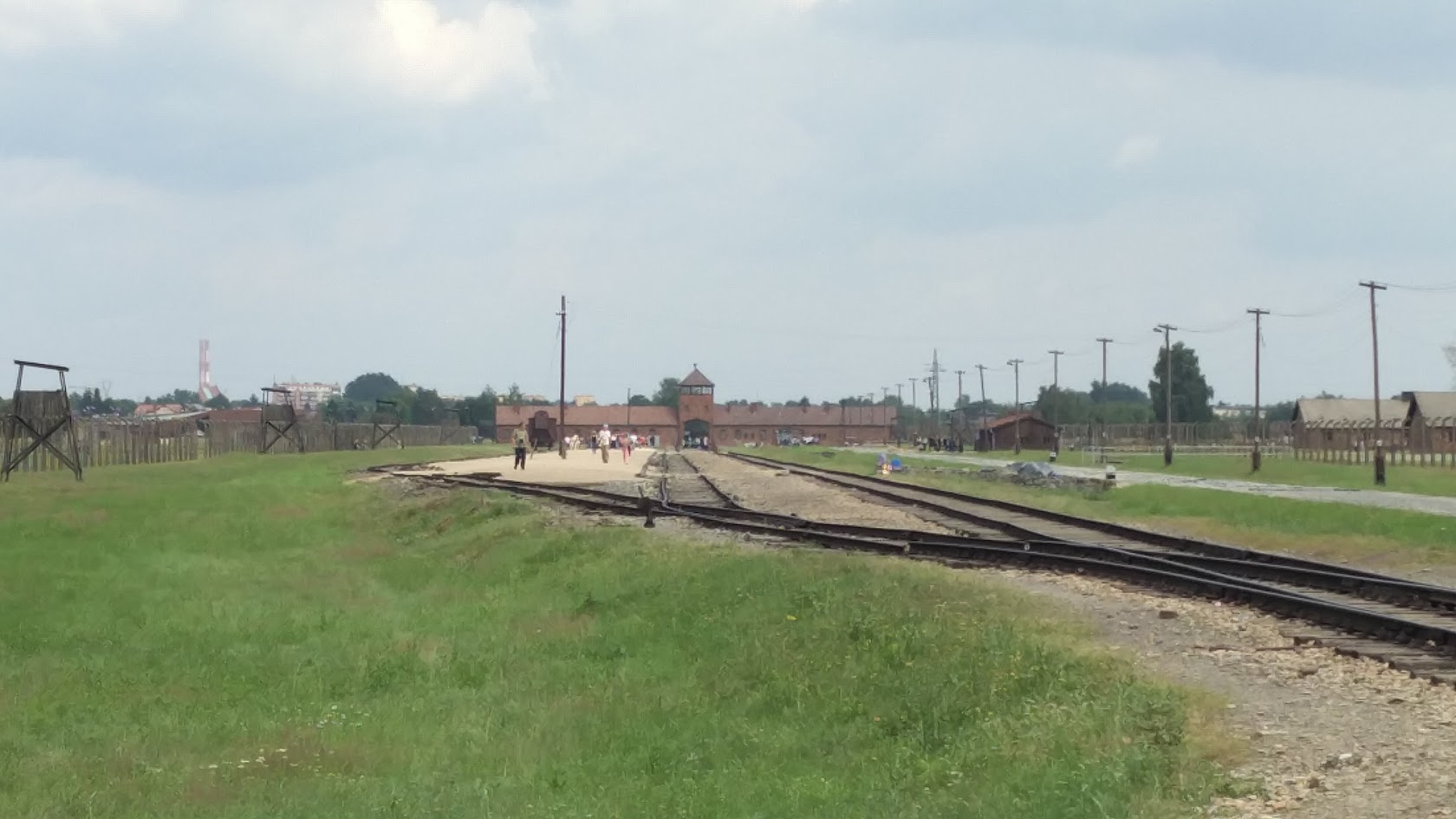 As the Allies closed in on the camp, the Germans destroyed many of the buildings to try and hide what they did. But nonetheless, the truth came to light at the end and many of those responsible were tried and executed. 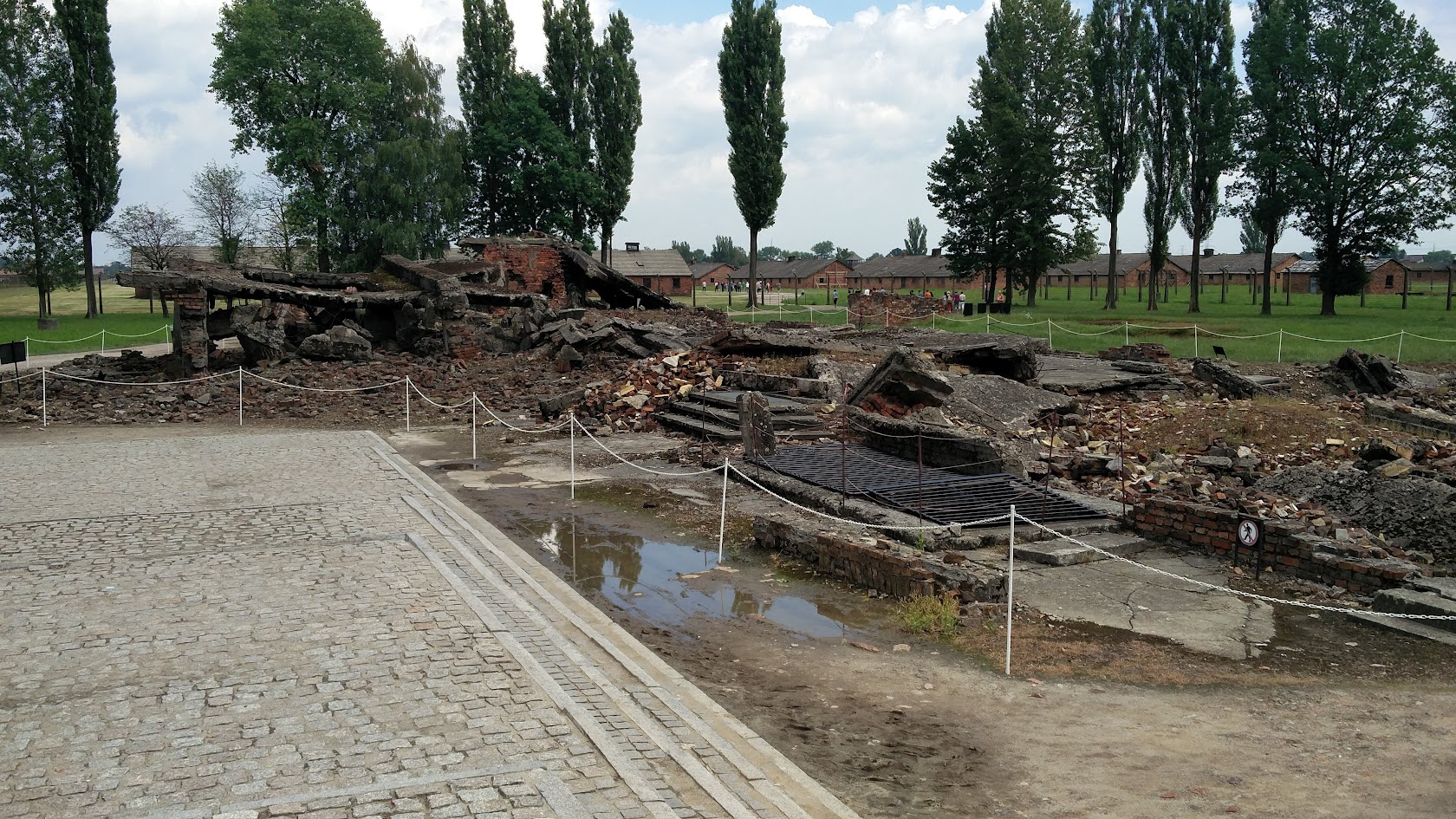 It was really hard to imagine millions of people were killed in this one place alone. People didn’t talk much during the tour as if to informally have a moment of silence for all the victims. There was nothing to be said. Everyone felt the aura of sadness just by being there.