In June 2016, I made yet again another trip to Europe! This time, my travels have taken me to Krakow in Poland! I flew Vancouver to Montreal to Paris, AND THEN to Krakow. It took basically a whole 24 hours, but at least I got a $200 Air Canada voucher out of it by volunteering to get bumped to a later flight.

Travel tip: THERE IS UBER IN KRAKOW!!! To go from the airport to the old town, it costed only 25.46 PLN, which is not even $7 USD to go about 12km. That total was split by 3 people, so that’s about $2-something per person.

Our hostel was in the old town, and was in walking distance to the market square.

South of the old town is Wawel Castle. 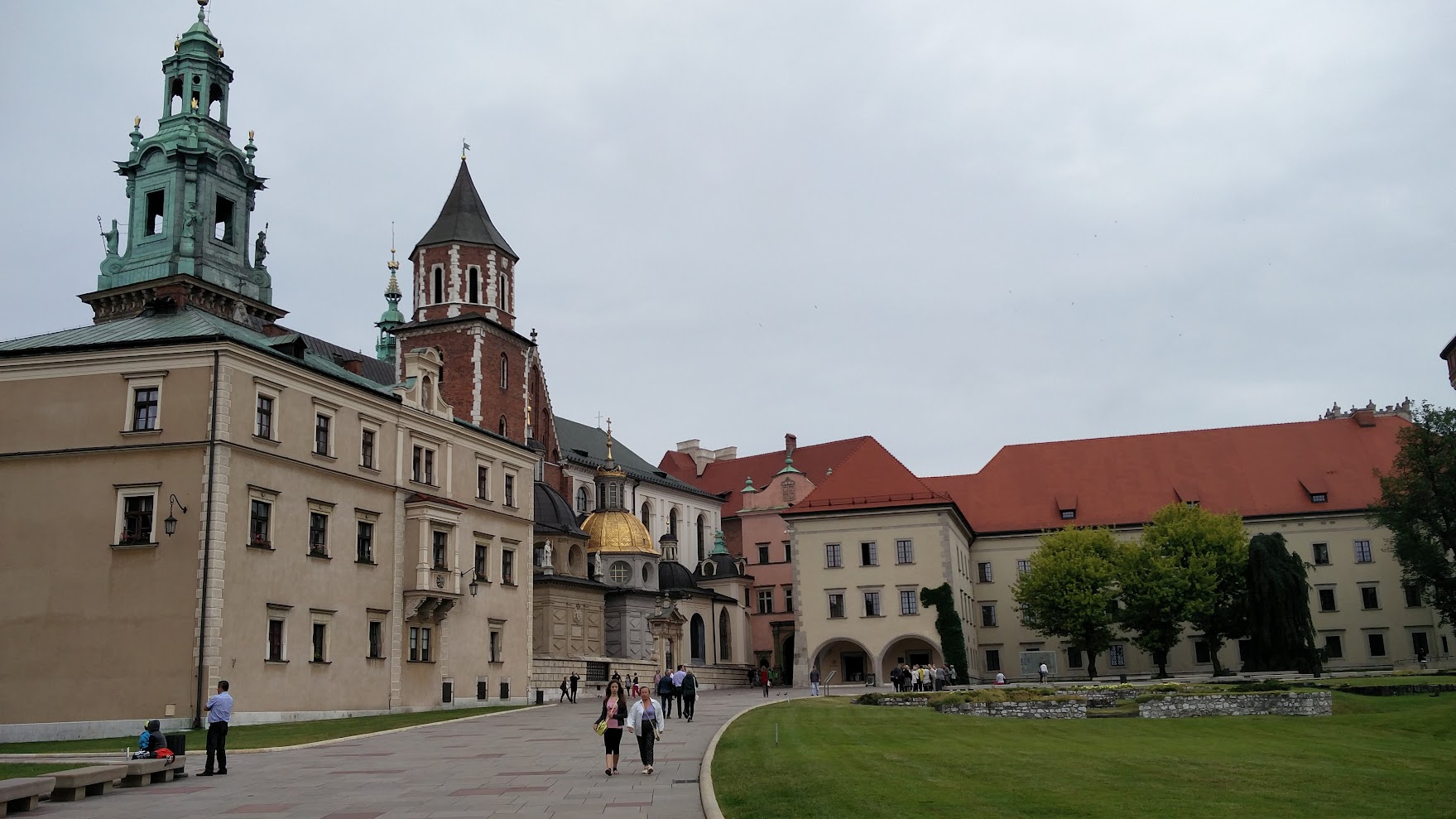 And it’s got a great view of the Vistula River. It’s a got a great bike/jogging path that runs along it too. 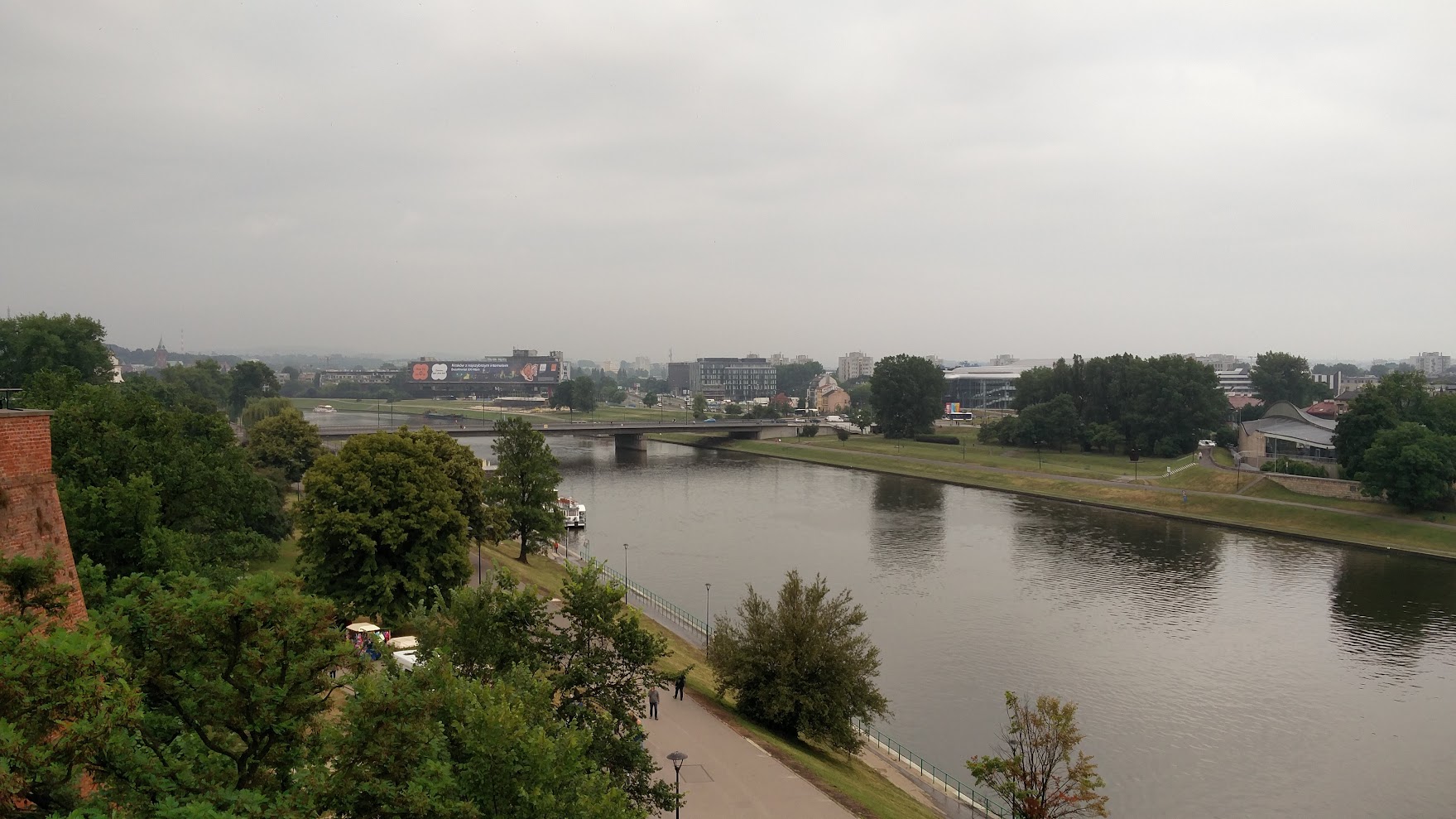 We went on a walking tour to the old Jewish quarter. Since the war, it no longer housed the vibrant Jewish community that once existed.  The Old Synagogue, built in the 15th century still stands today. 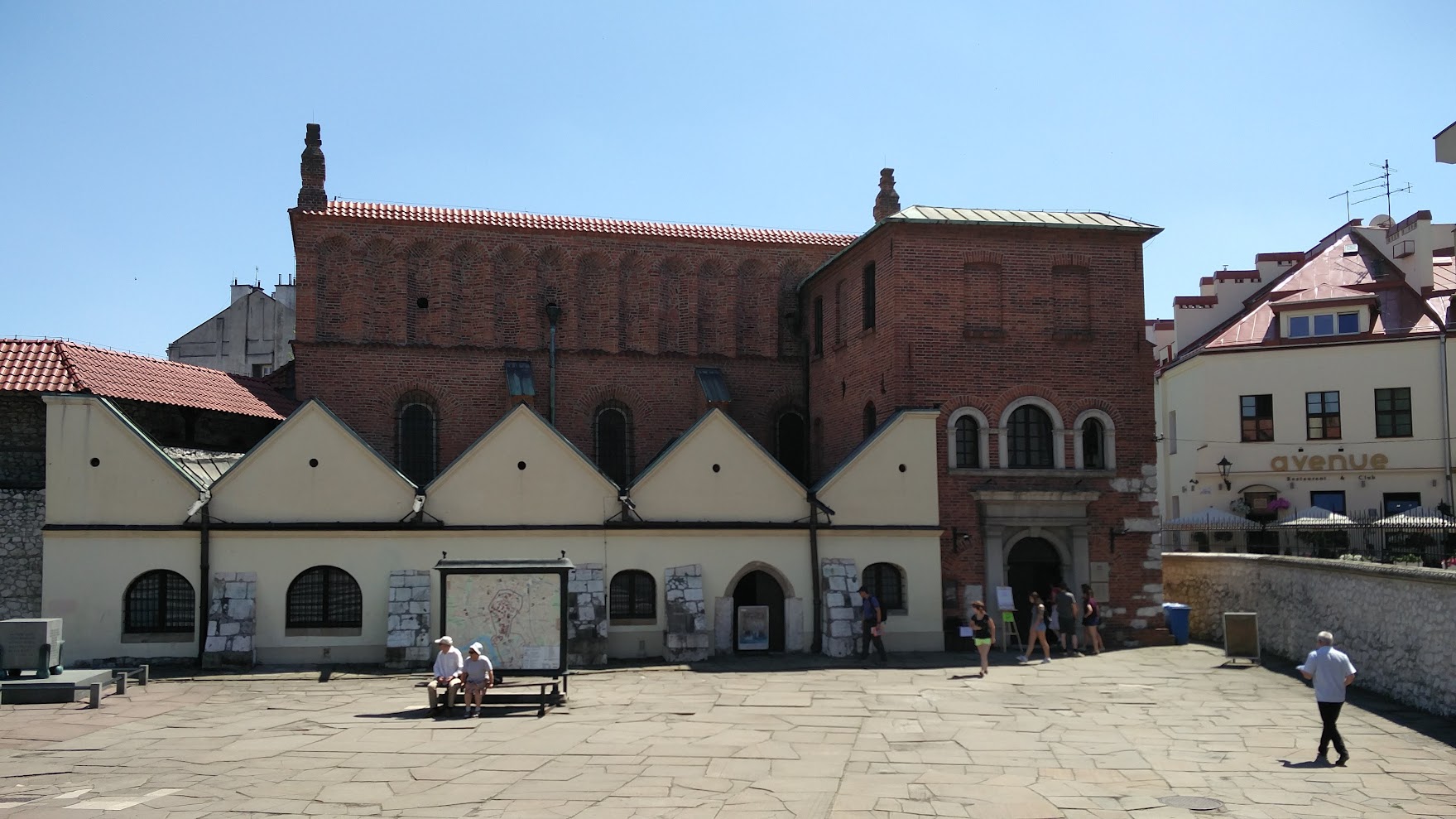 The former ghetto now looks like this. Each chair represents 1000 victims. 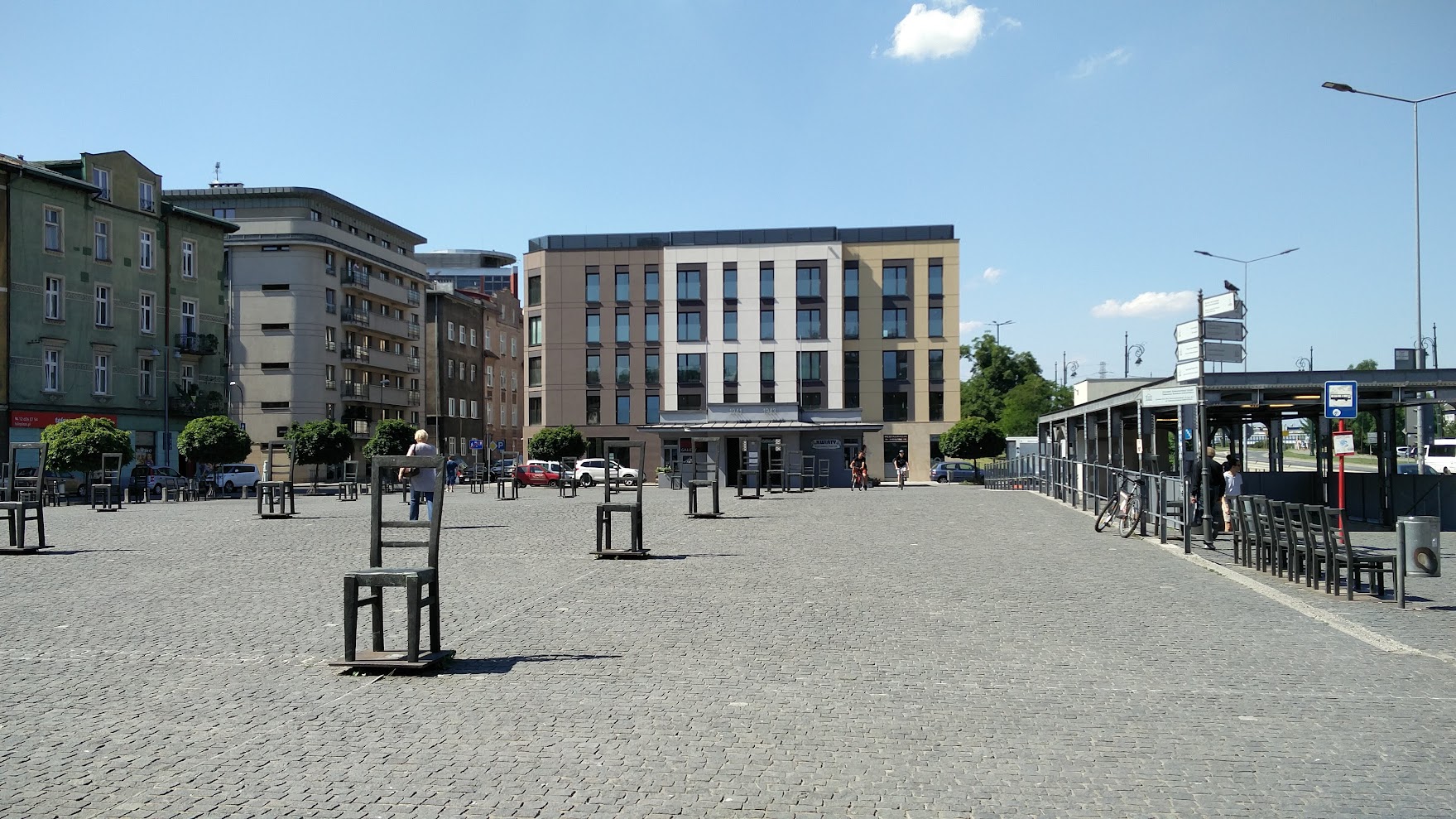 The tour ended at the former Schindler Factory. It is now the site of museums for art and the history of Krakow. One of the exhibits is a cable car that used to run through the city. The sign says “Use by Jews forbidden”. It’s one thing to hear about what the tour guide says about the holocaust, but this sign was much much more impactful. 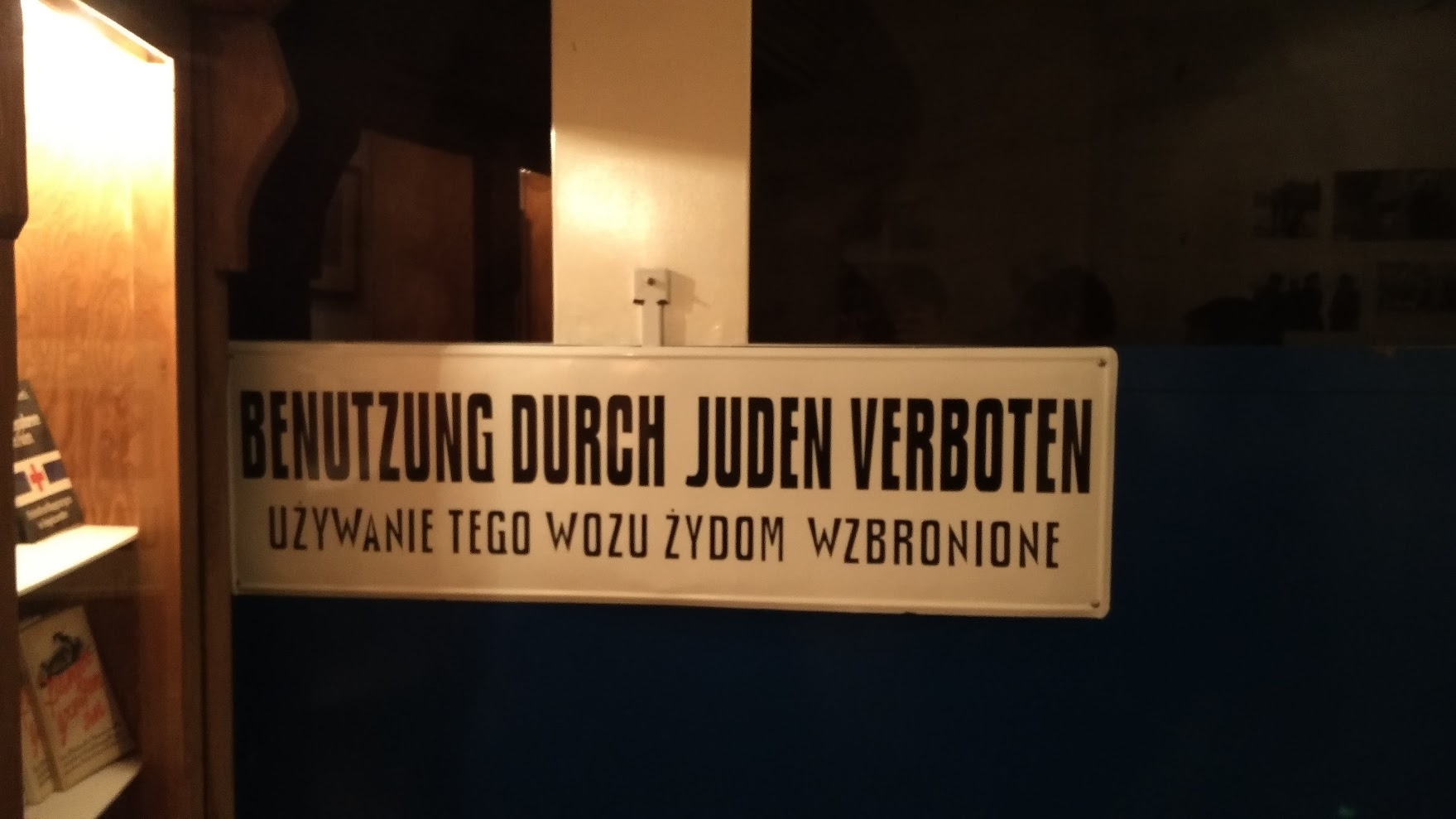 A less depressing topic: food. I can’t go to a new place without drinking their beer. I definitely like it a lot better than the beers I can get in North America. And then there’s bread. I really like bread. A local brand of orange juice, called Cappy was amazing too. 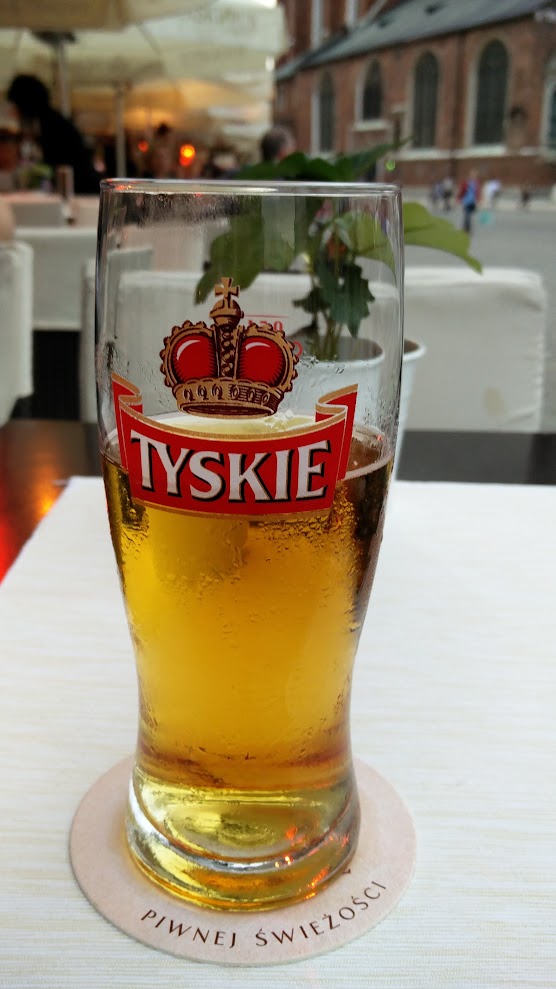 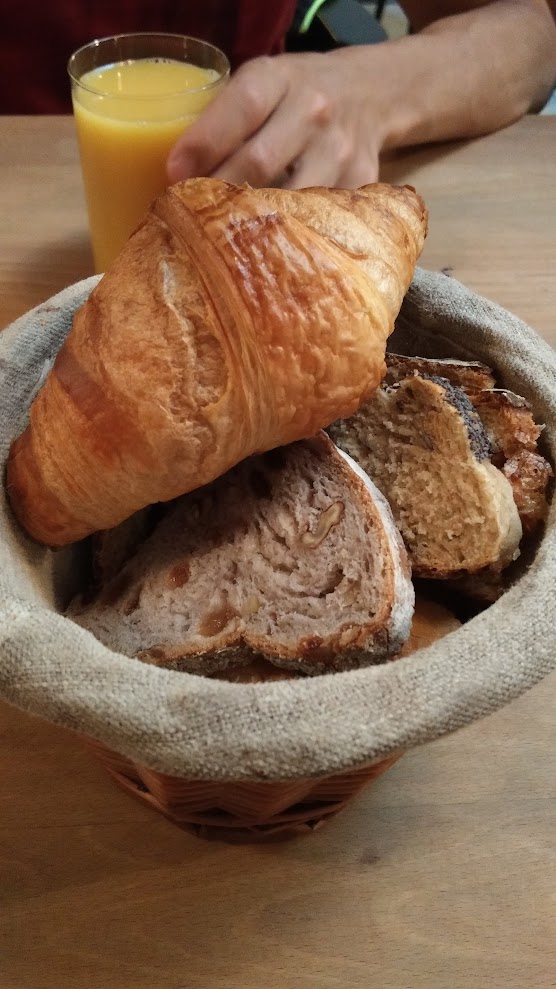 Somebody also told me to try perogies, but perogies to me are alright I guess. I also ate some deep fried calf brain. I would not eat that again. One of the restaurants we went to was called Wierzynek, and the cool thing about it is that it’s been around since 1364! 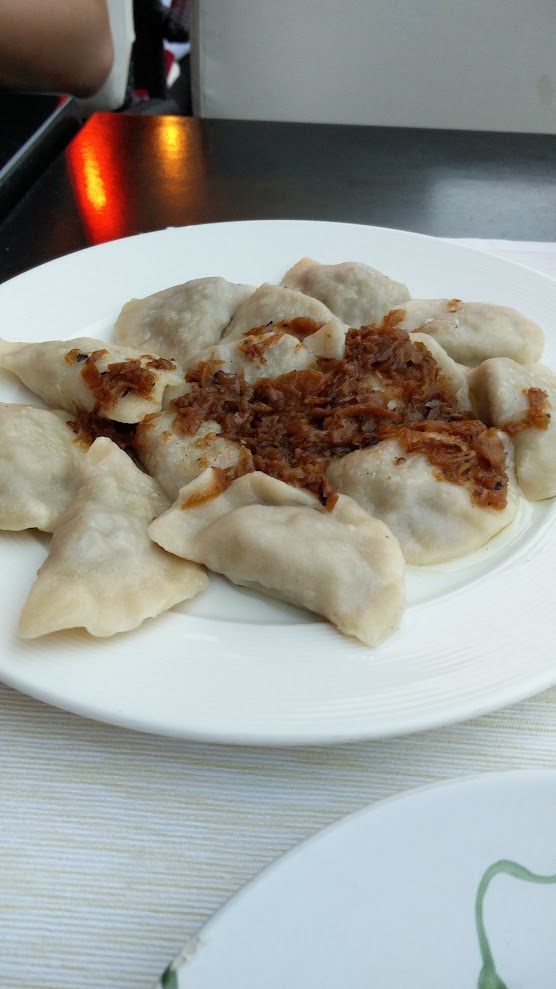 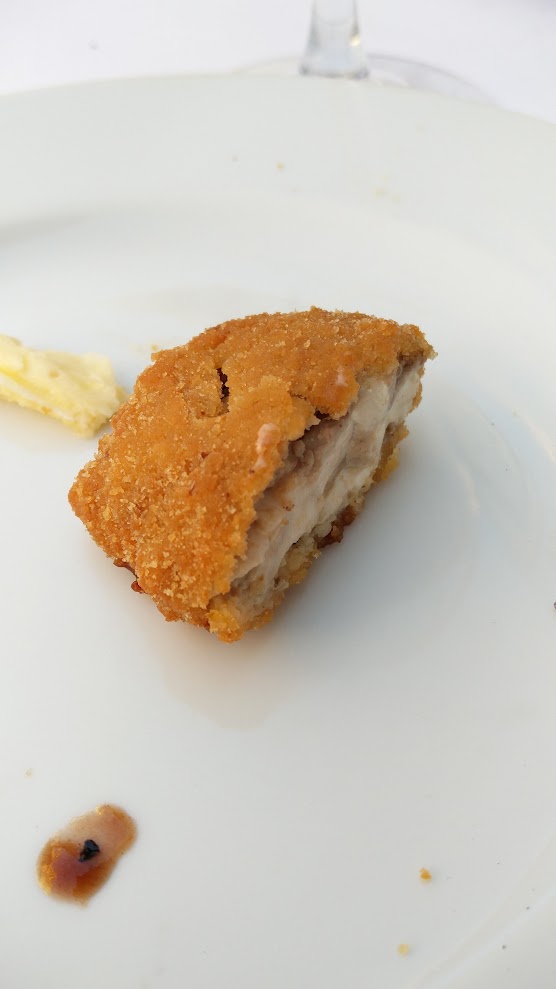