Dublin, Belfast, and the northern coast

This year’s vacation destination was Europe again!  This time I started in Dublin.  It definitely felt a lot like going to the UK.  I mean it was part of the UK for a while.  I’m sure someone who knows more of the nuances of their culture would think otherwise.

I spent the first day travelling to the coast of Northern Ireland, the Giant’s Causeway and Belfast, and then the next two days in Dublin.

Apparently, some scenes from Game of Thrones were filmed here, but I wouldn’t know because I am like the only person who doesn’t watch it! 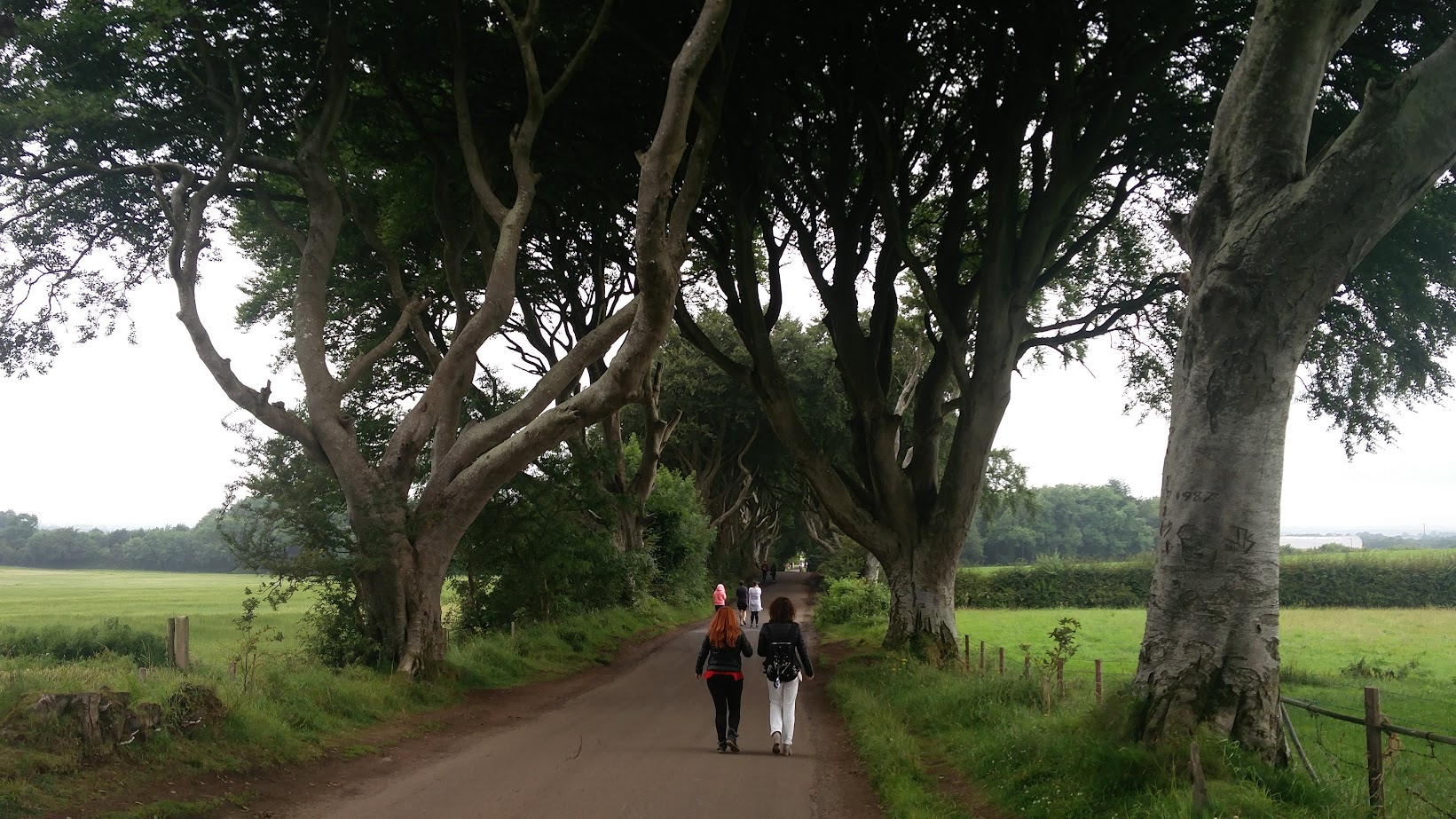 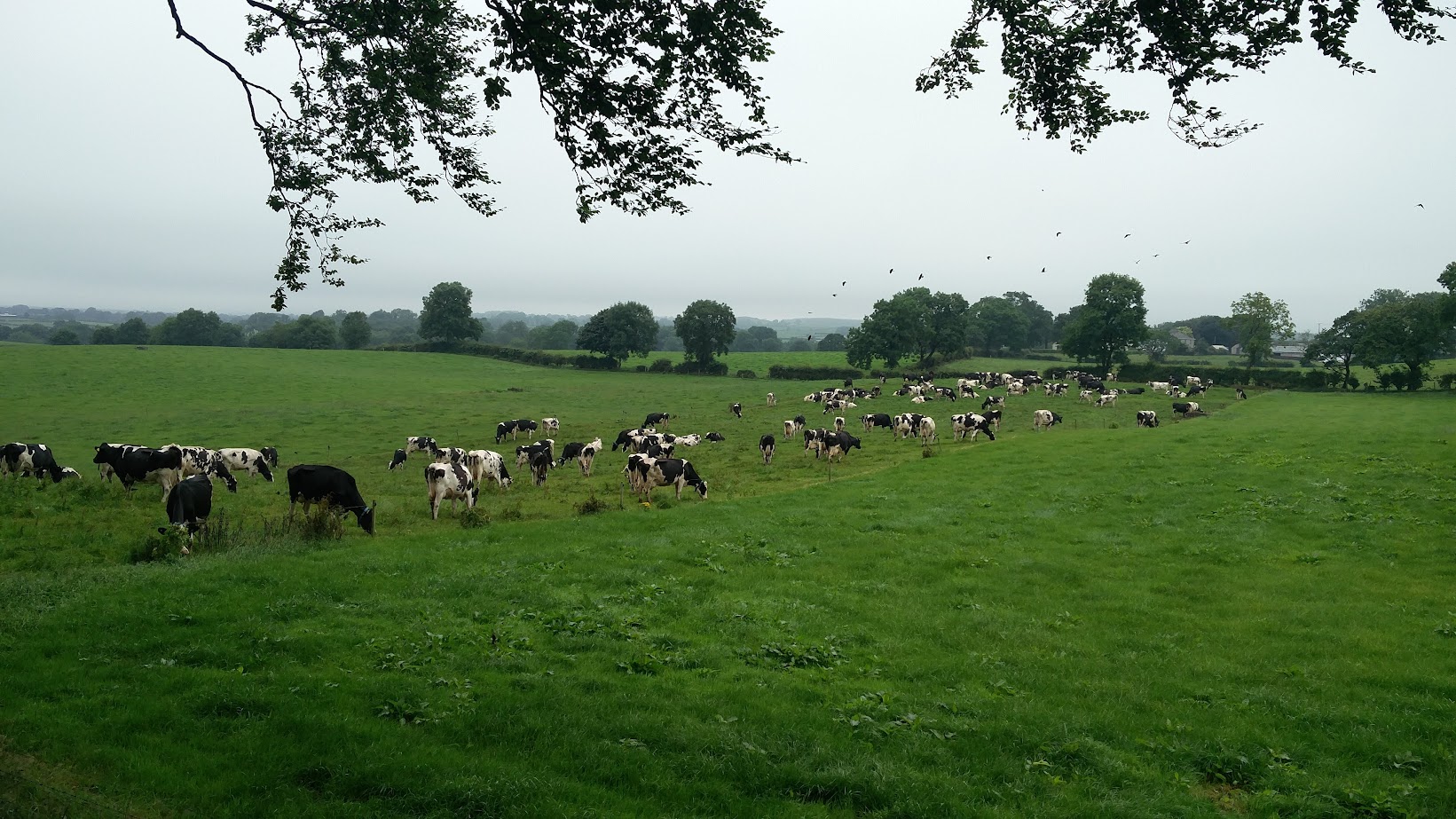 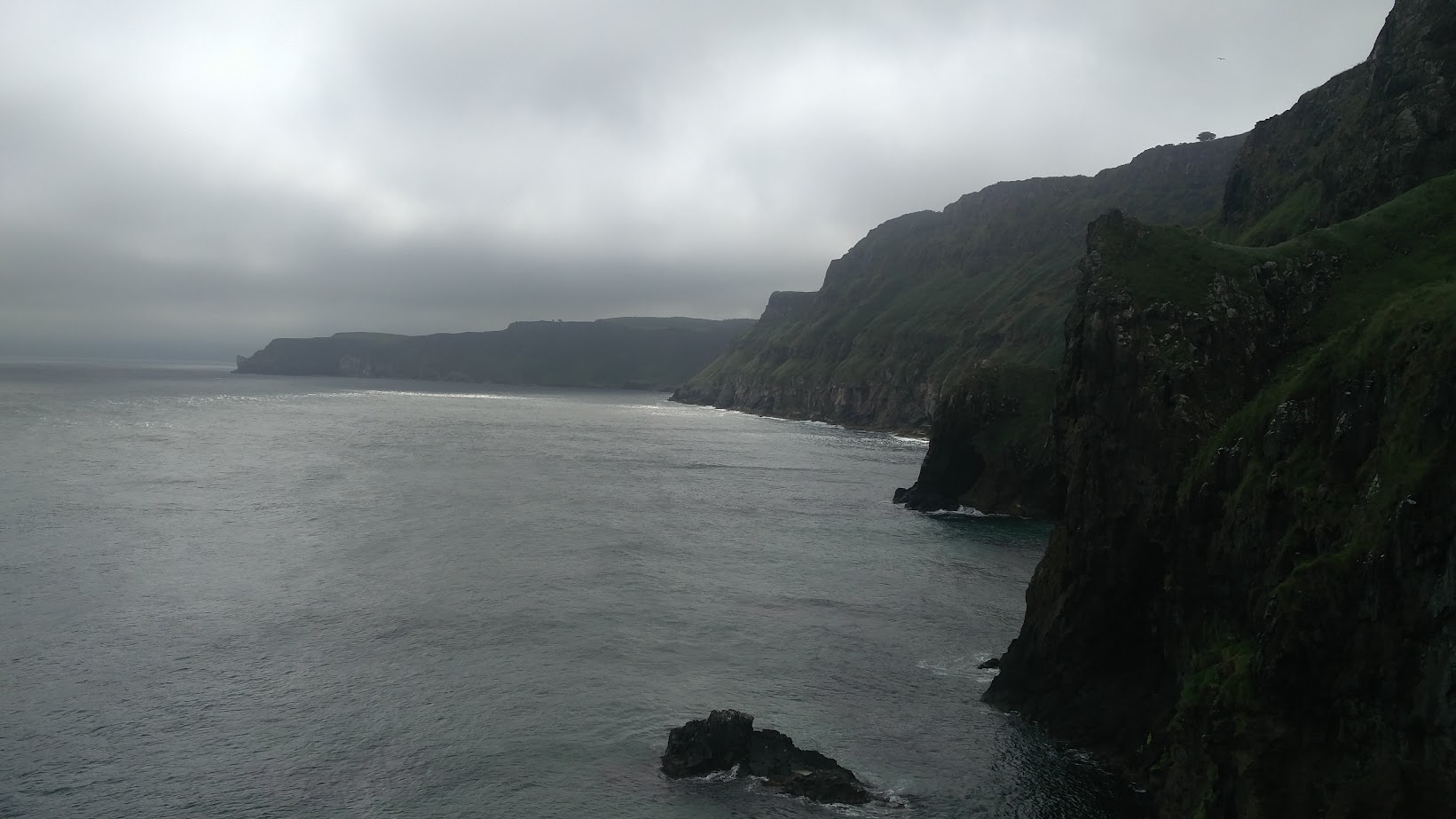 Not sure what the big deal of this bridge is, but I guess it was scenic.  Apparently the bridge is famous or something? The coolest part was definitely the Giant’s Causeway.  Not sure where the giant nor the causeway are, but still cool nonetheless. 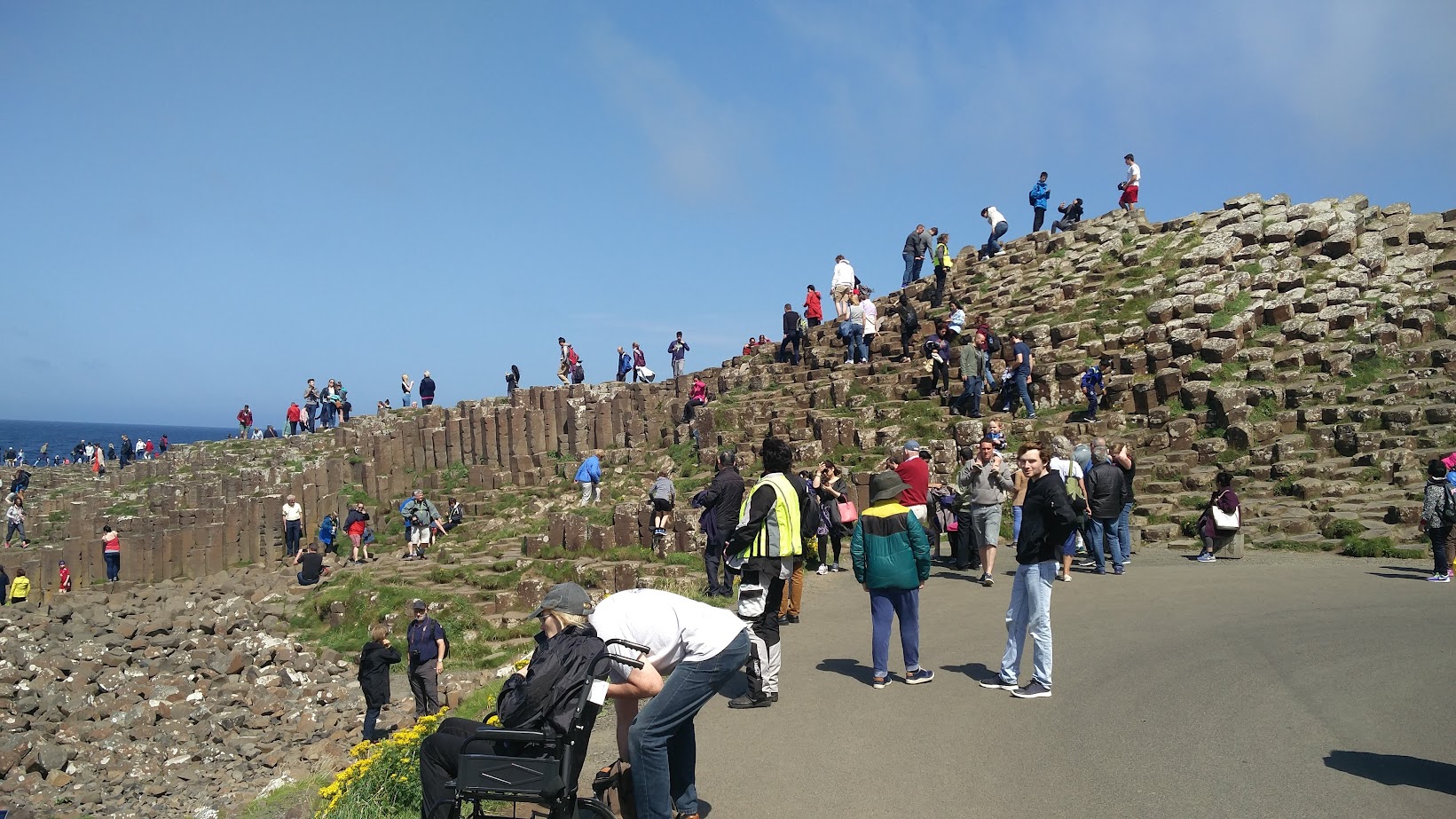 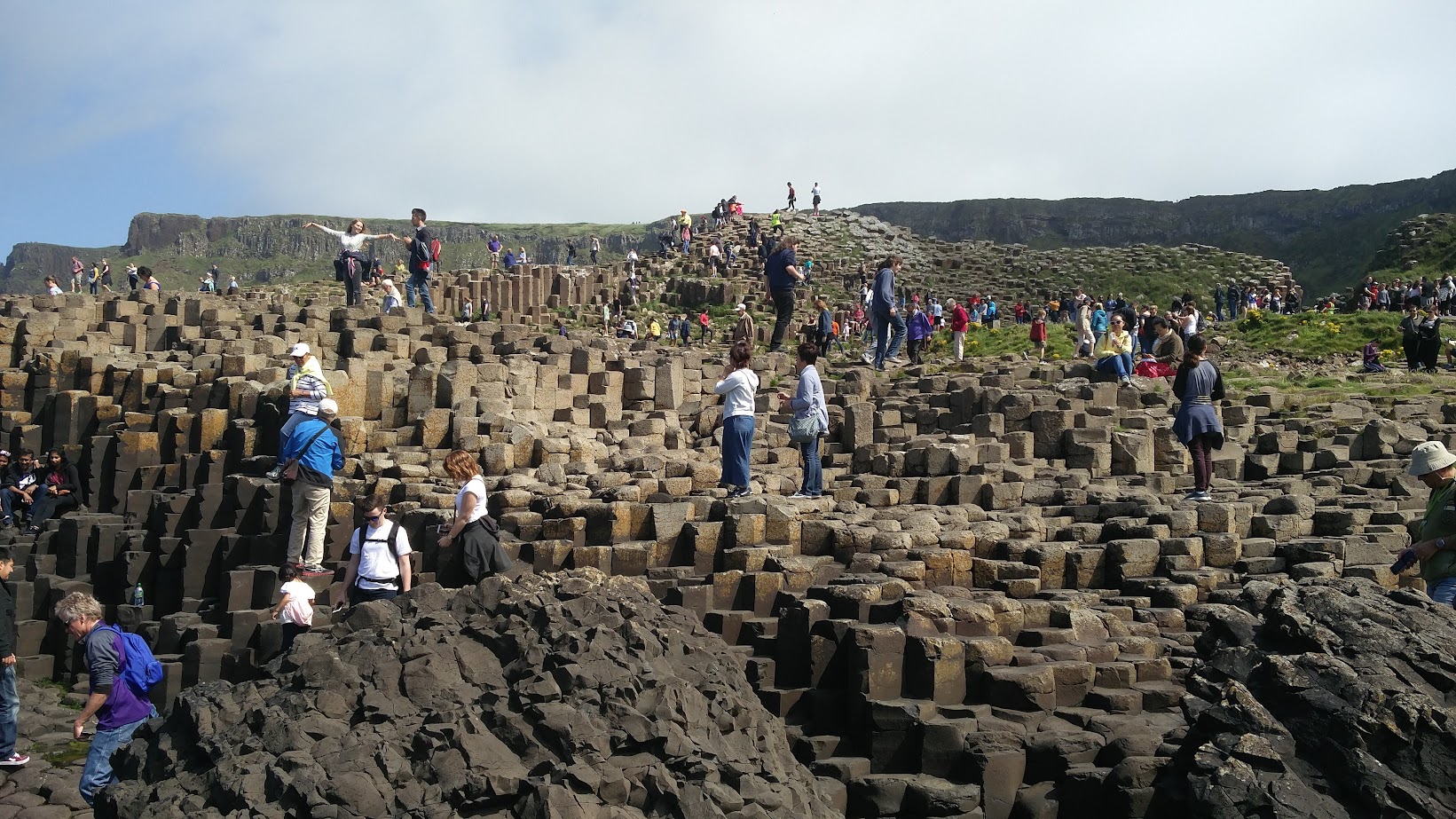 On our way back, we stopped in Belfast for a brief tour.

In Belfast, the tour guide took us around to show us the history of the conflict between the nationalists (mostly catholics) and the unionists (mainly protestant).  Even today, there is still a clear separation between the two. 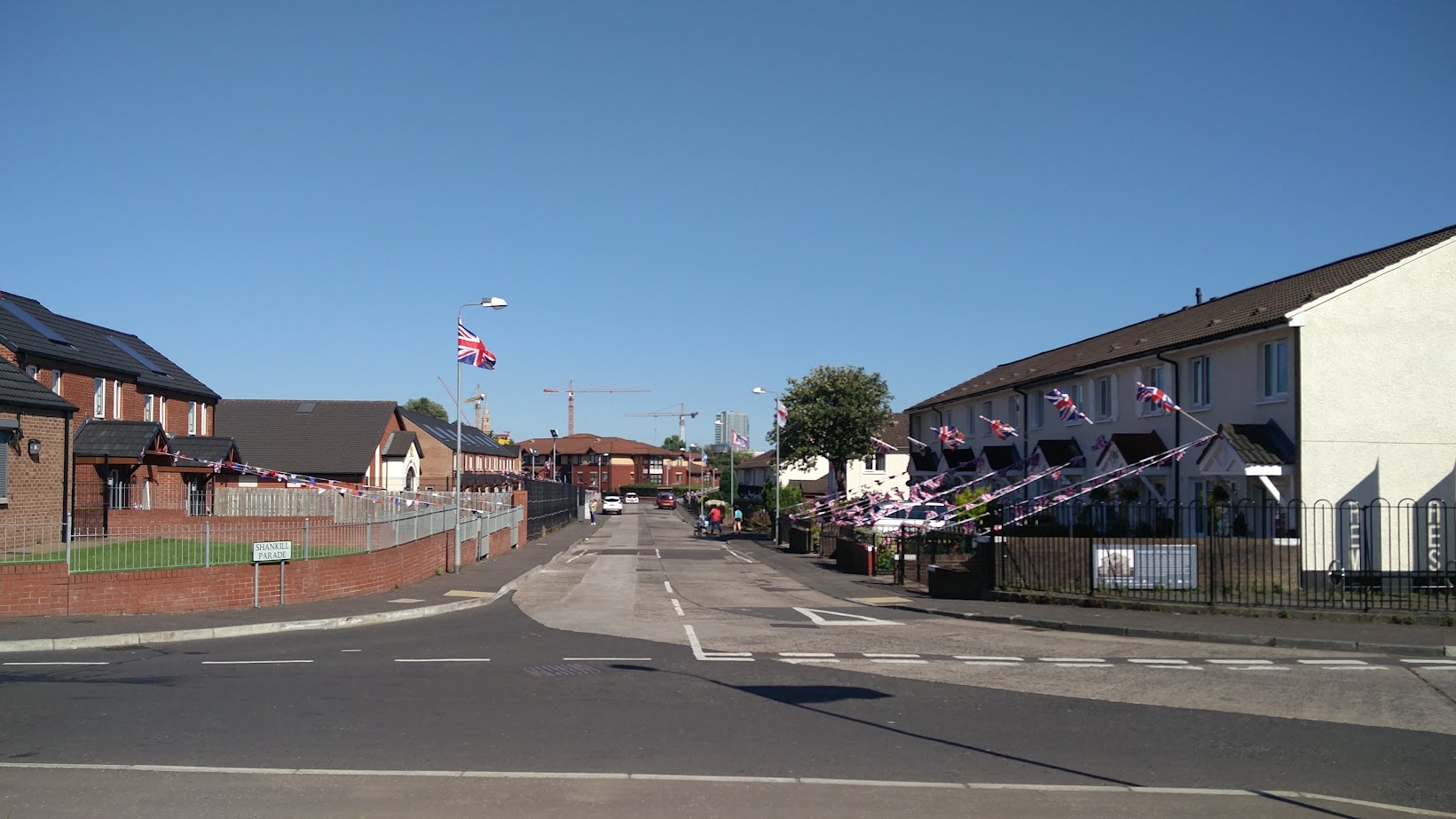 There’s even a wall painting of King William III, who was a Protestant who fought several wars against the Catholic king of France, Louis XIV. 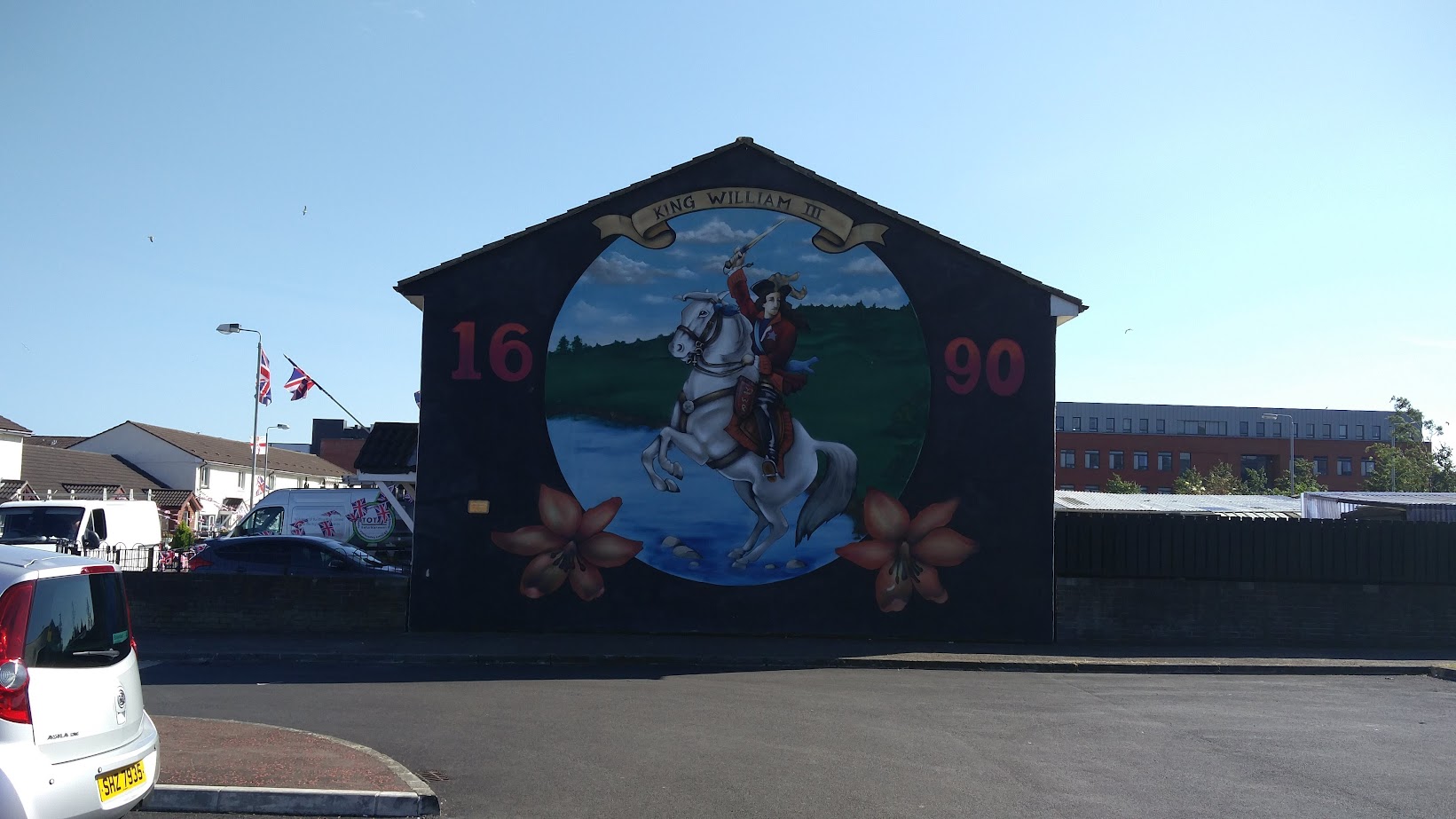 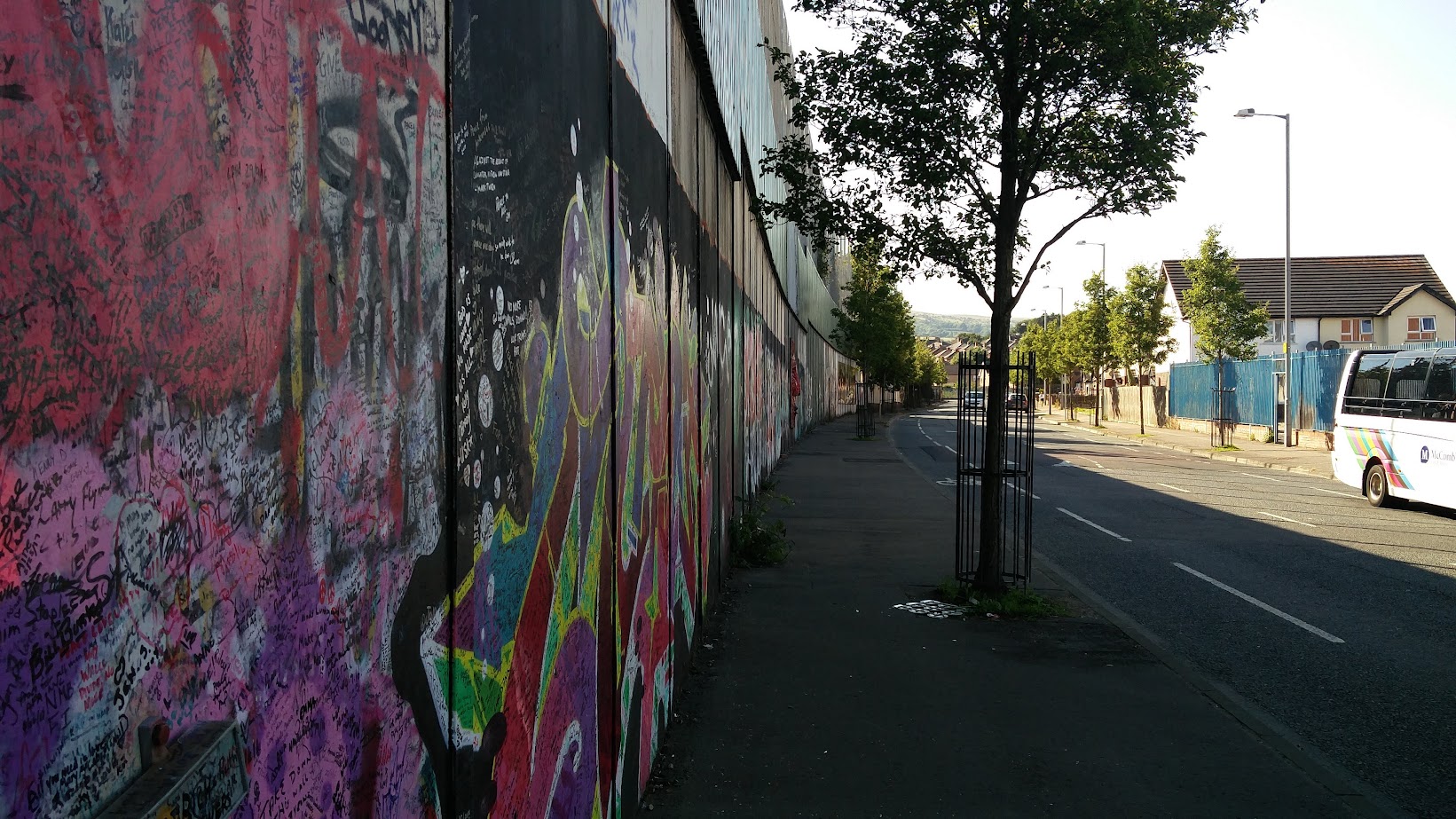 That night, we went back to Dublin.

What is a trip to Europe without seeing a cathedral of some kind? This was at Christchurch Cathedral. 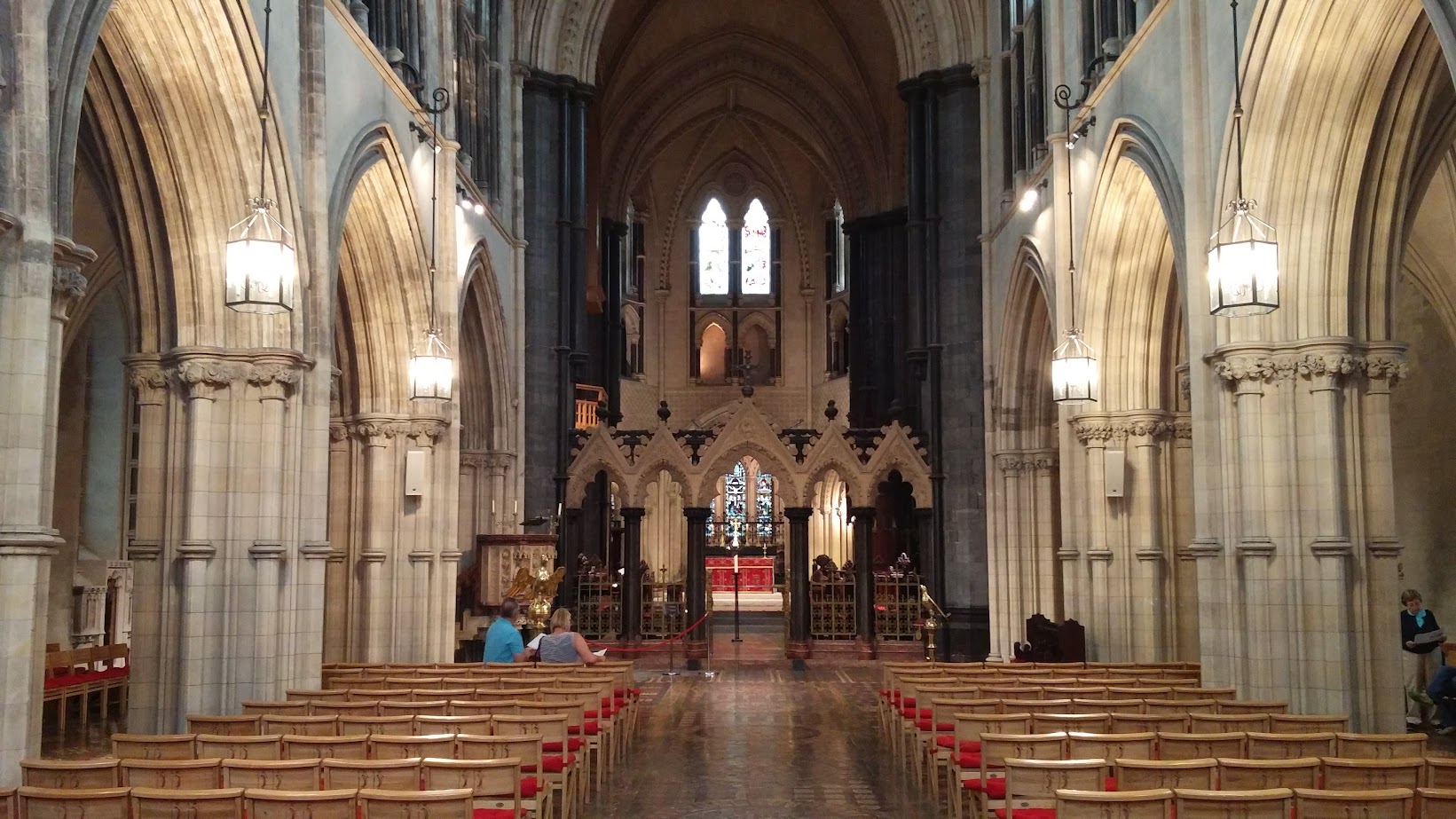 The coolest thing was the preserved cat and mouse.  The story is that the cat chased the mouse into an organ pipe and got stuck, and was perfectly preserved somehow. 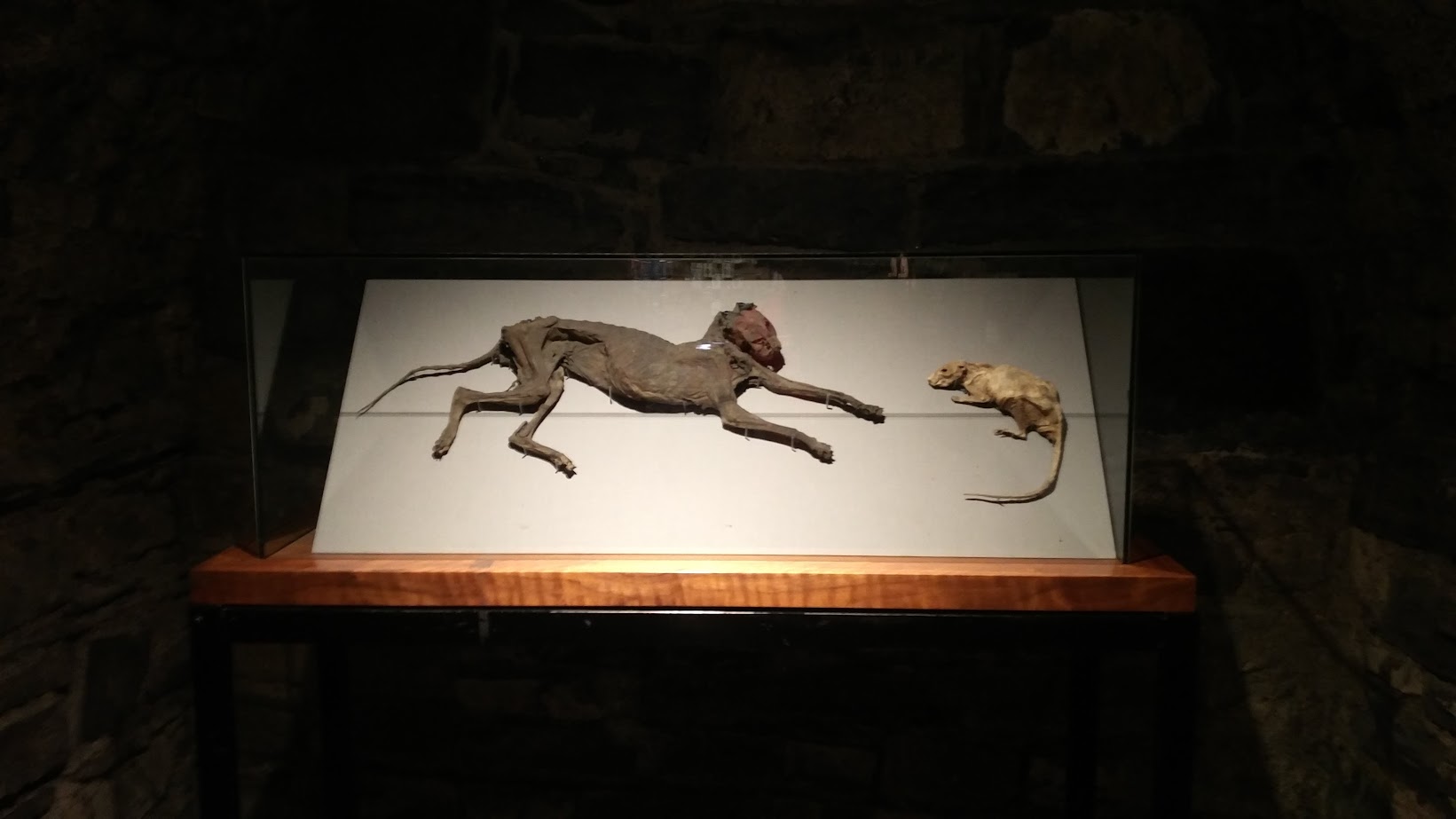 I visited yet another castle in Europe, but I honestly think these kinds of things are really getting old.

Not far from the castle is Temple Bar, probably a giant tourist trap, but it really does have a lot of cool bars and restaurants. There’s also the iconic Ha’penny Bridge. Not sure why it’s iconic, but it is. 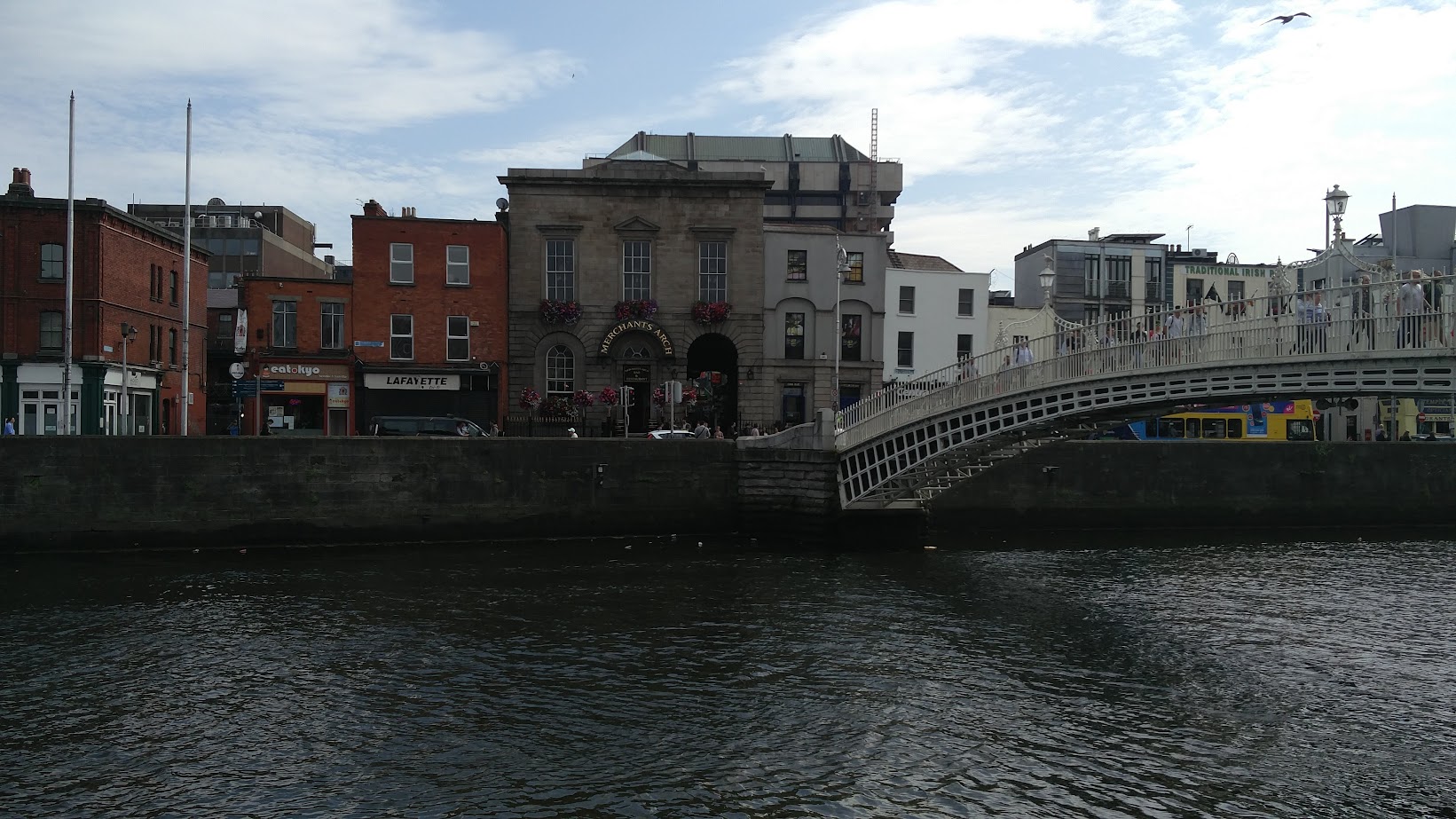 There’s also the Spire of Dublin (in the back behind all the construction garbage), which awesome nicknames like “the erection at the intersection”, or “the stiletto in the ghetto”. 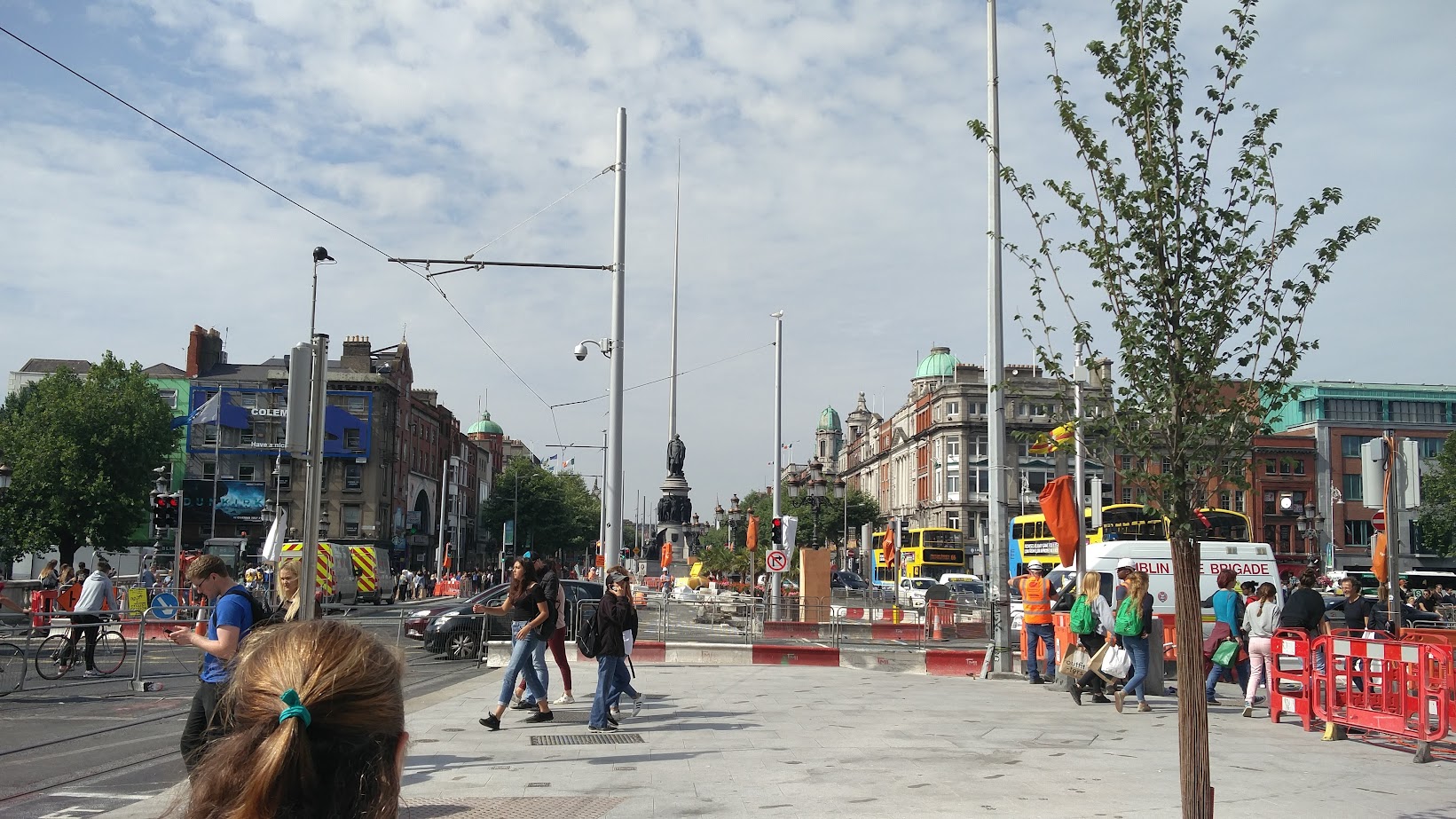 Yet another touristy thing: going to the Guinness Storehouse… and having a Guinness. 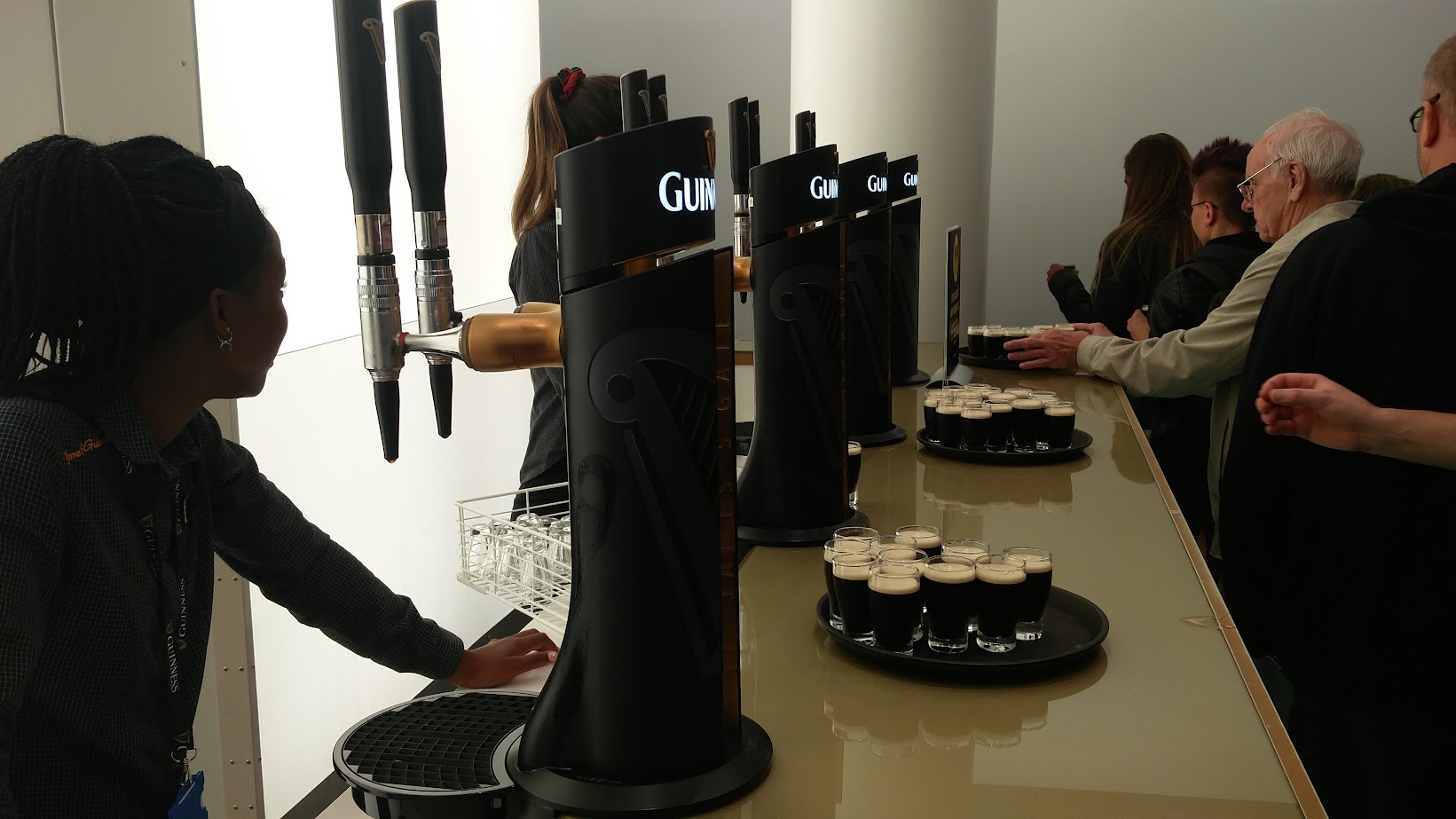 … and enjoying the view. 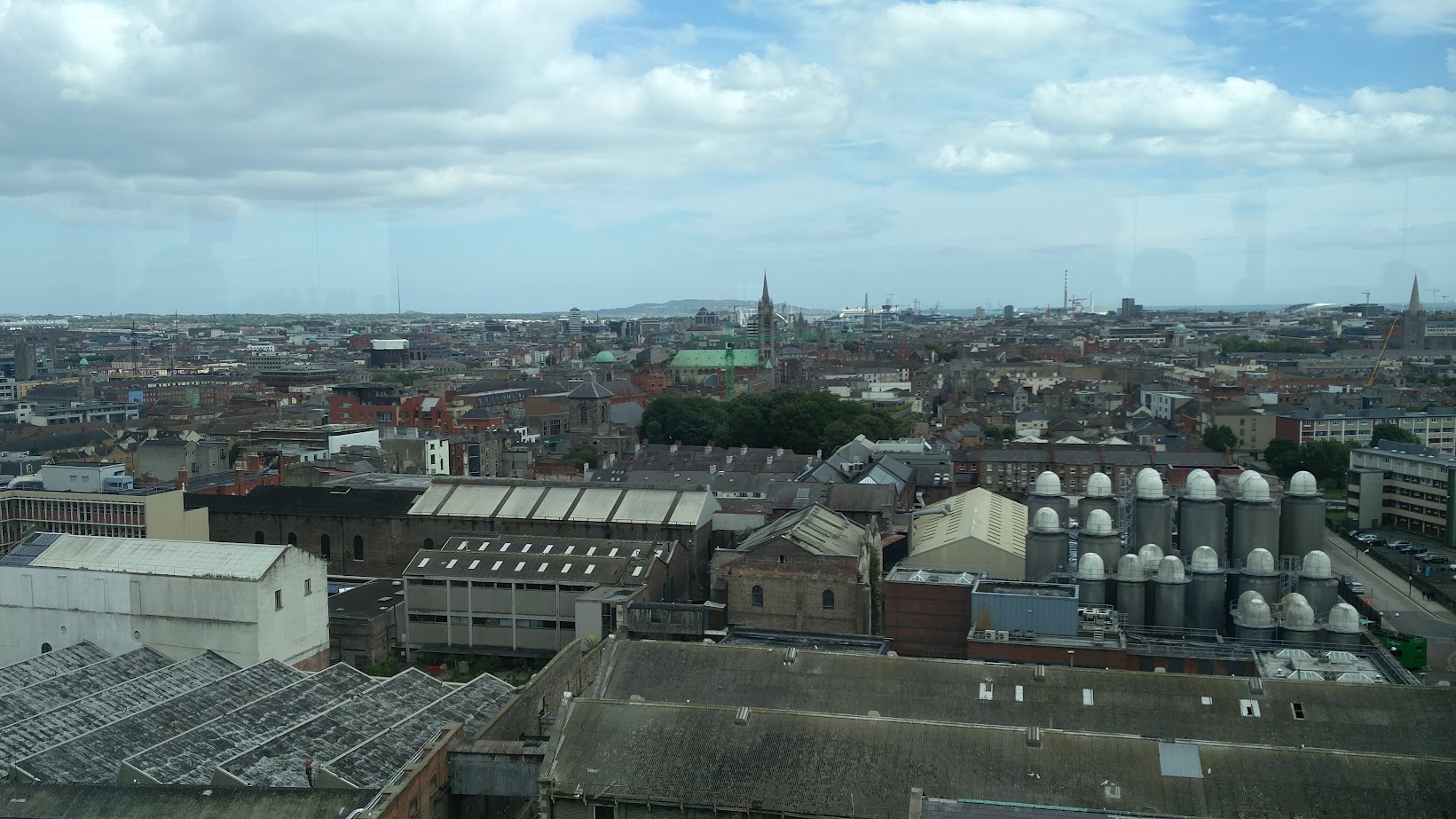 That’s it for Dublin!