Next destination: Oslo. There weren’t a ton of everywhere because a ton of Norwegians like to take their vacations during the summer!

The first place to visit was the National Gallery because it was Thursday that day, and on Thursdays this museum is free. Everything is super #%!*%& expensive in Oslo, so take advantage of all the free stuff when you can. Pretty sure the only reason I went was because of this: 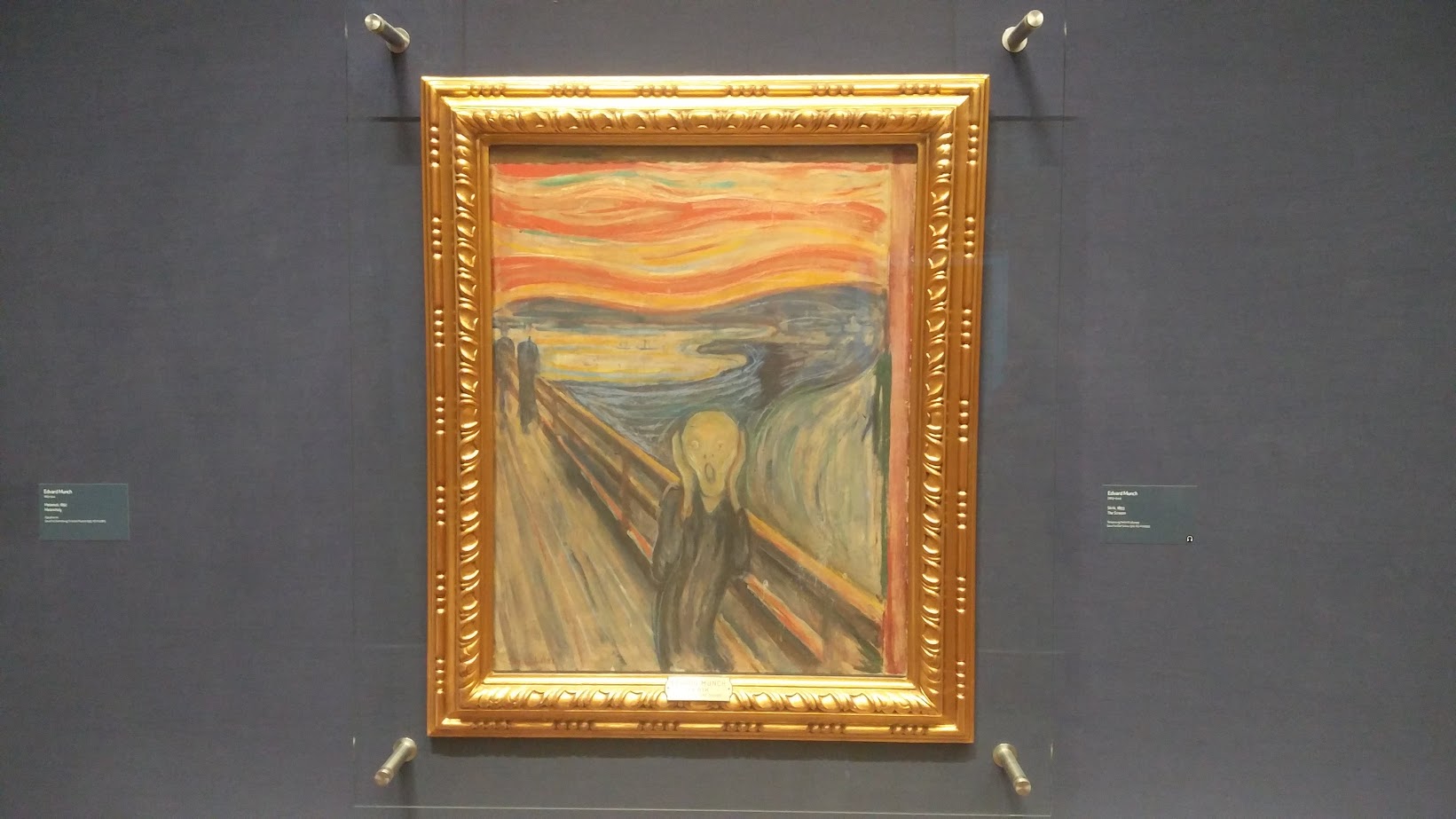 The artist who painted this, Edvard Munch is a big deal around here.  He’s even got a fancy grave. 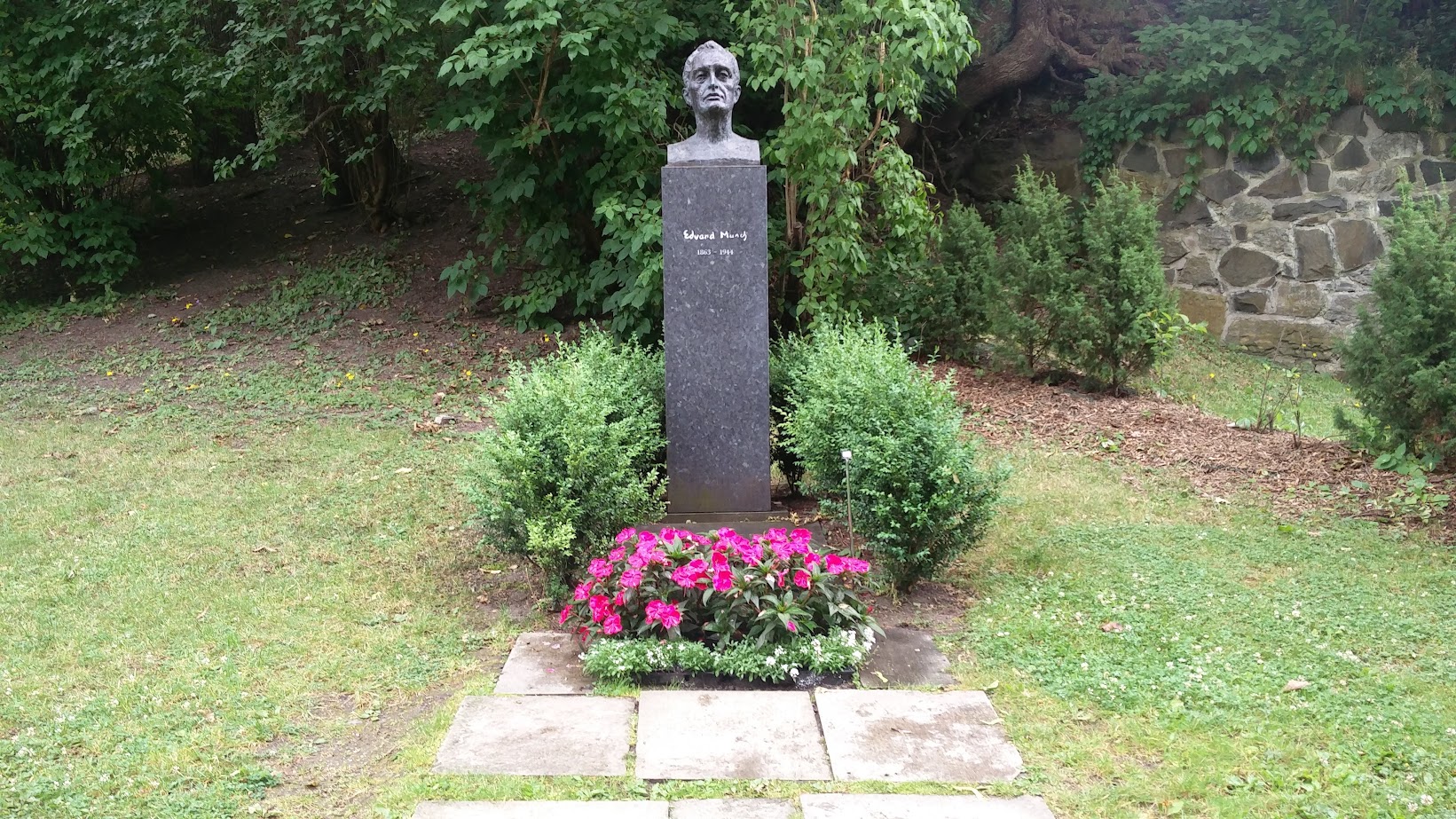 I certainly didn’t go to the art museum for this. This piece of art literally looks like some little kids just scribbled on the wall. 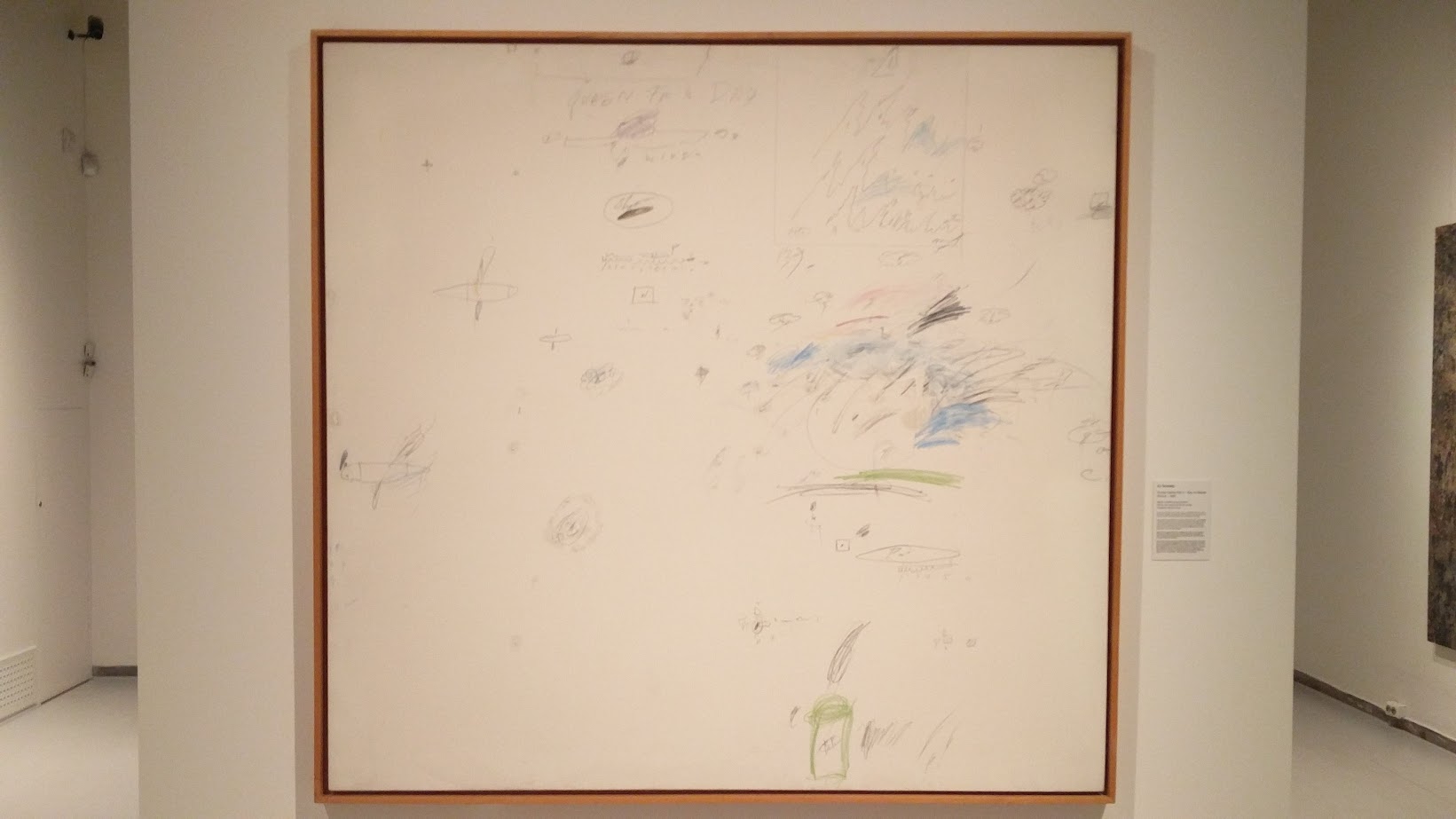 The food, while expensive as #%&$ was delicious.  Here I had smoked salmon, some shrimp, reindeer sausage, and WHALE!!!  Another animal crossed off the list. Surprisingly it tasted super gamey. 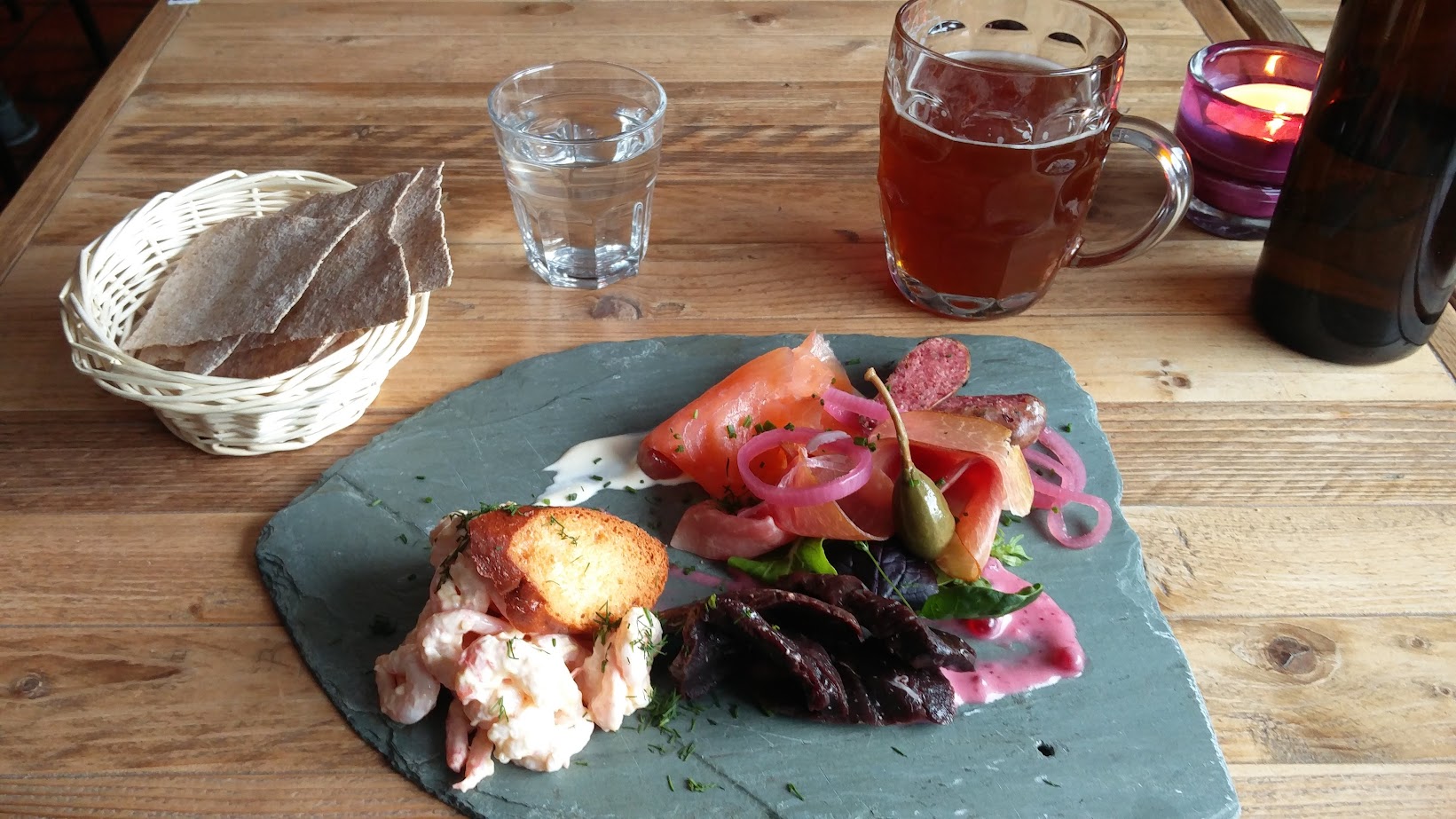 What a beer selection. 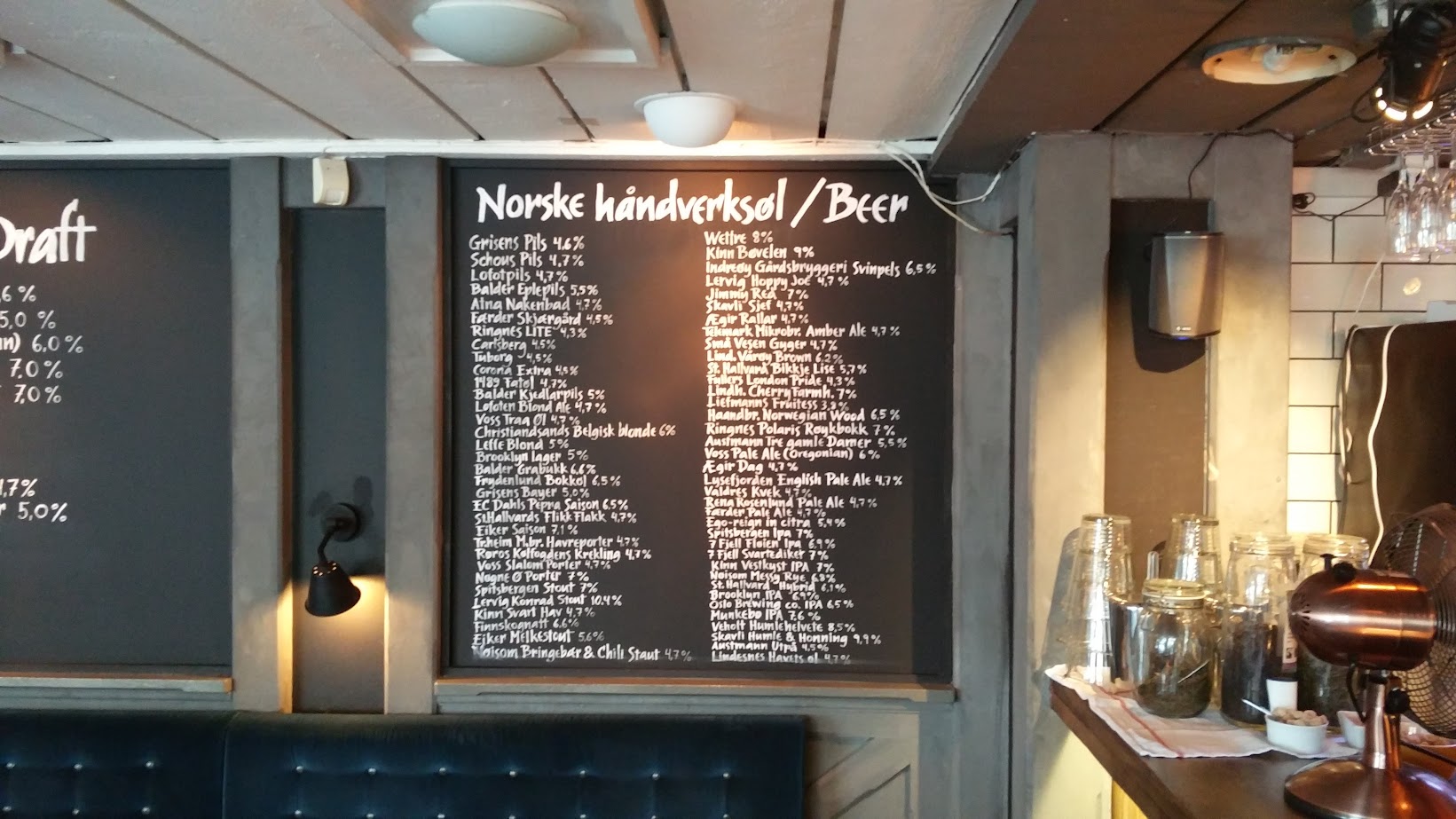 The inside of the city hall in Oslo is pretty whack.  This is also where the Nobel Peace Prize ceremony is held every year. 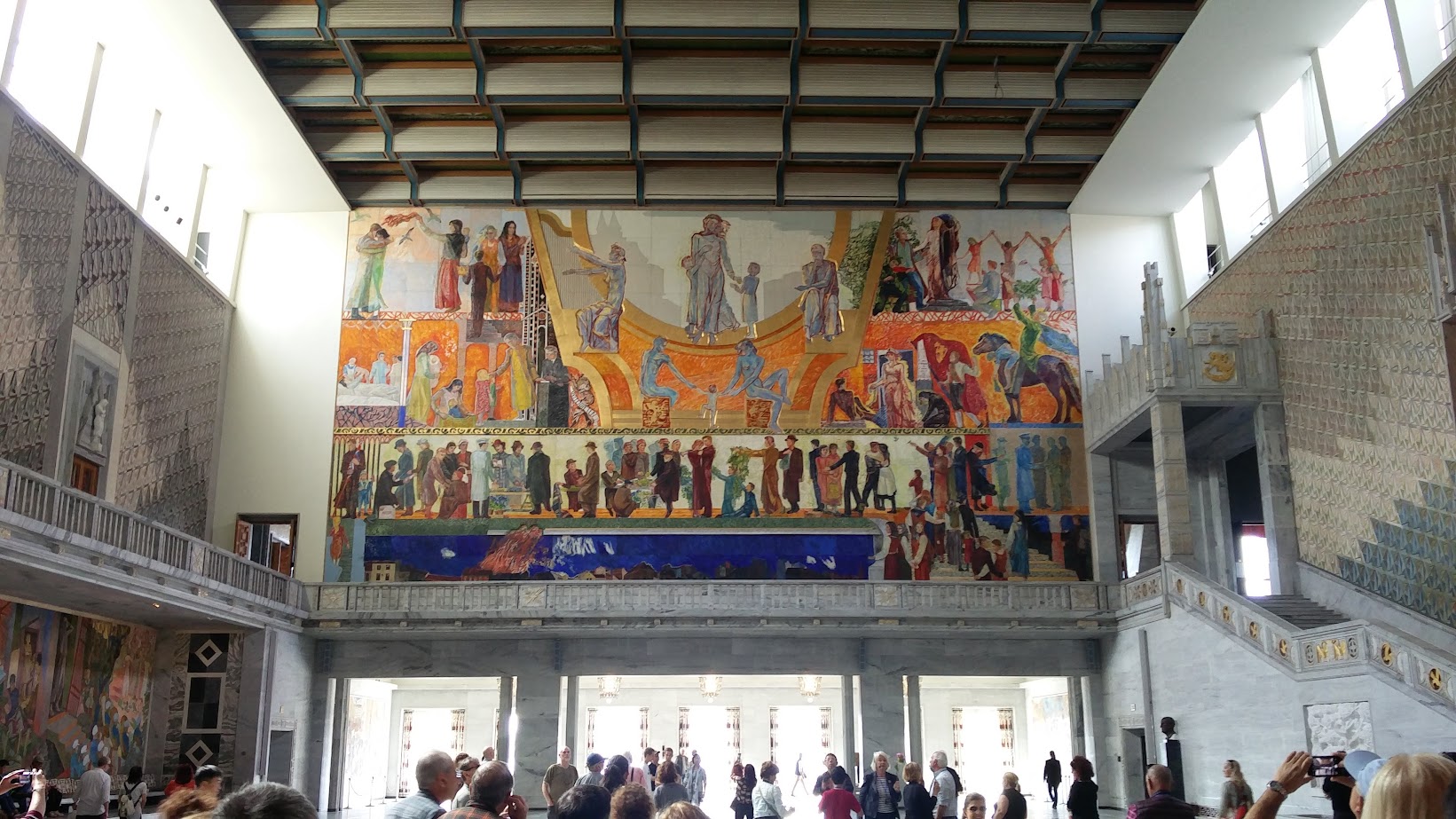 These toilets are clearly made of libery, equality and fraternity. 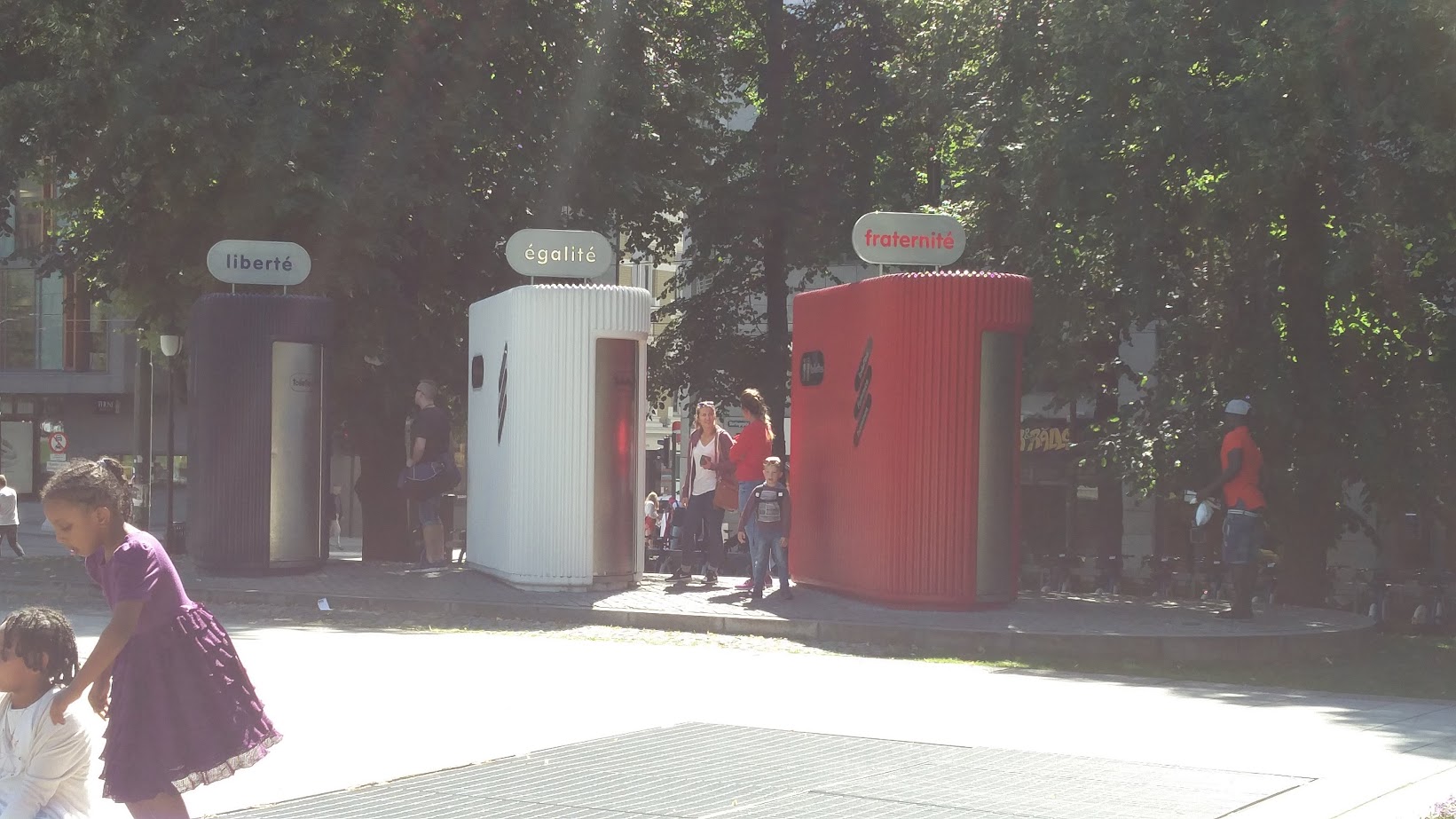 This is definitely one of the most memorable pieces of architecture I’ve ever seen.  It’s an opera house built like an iceberg!  It’s so white that people must be constantly cleaning it. 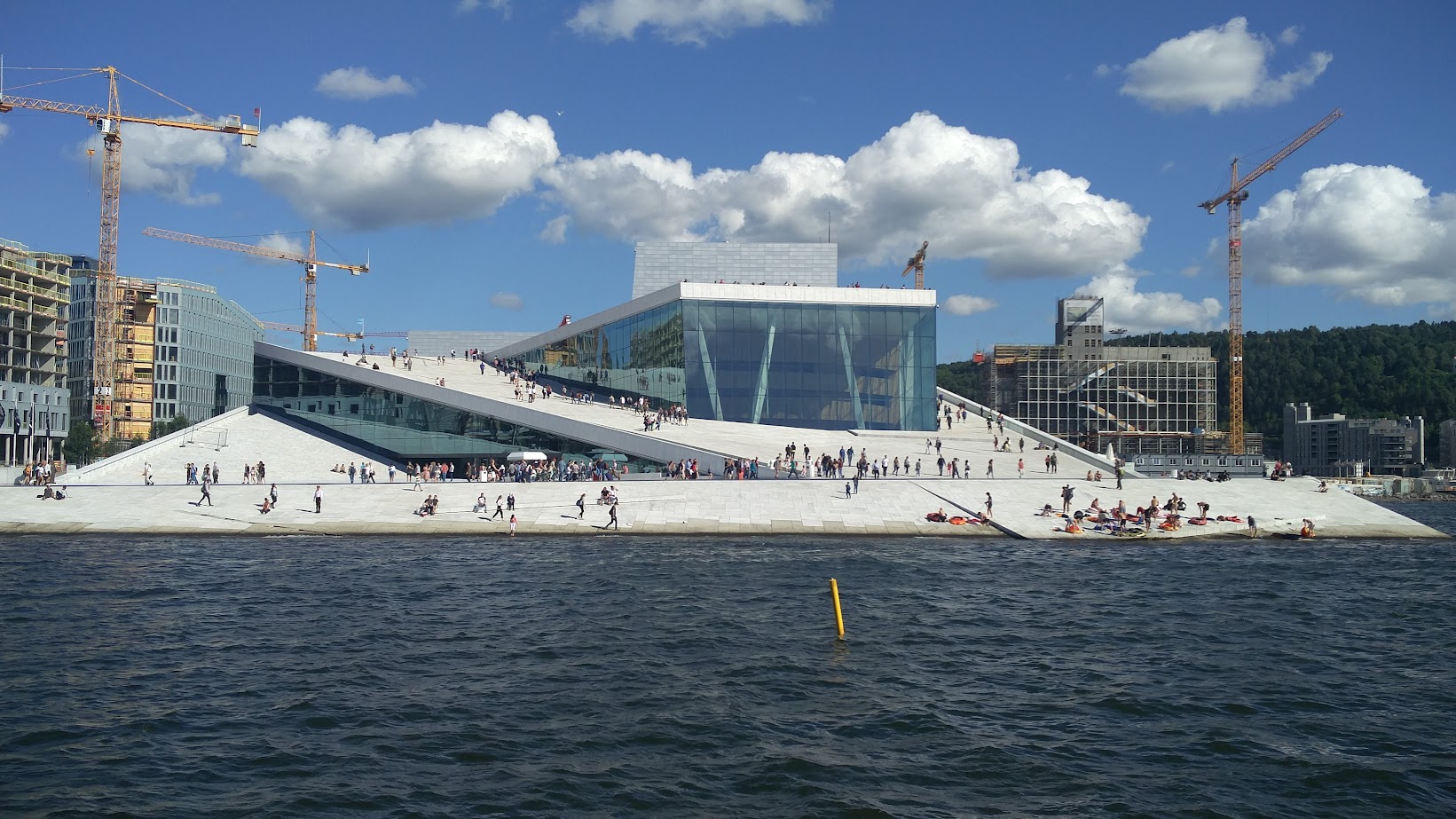 There’s even Mormons! They’re everywhere telling people about their most amazing book. Which one is Elder Price and Elder Cunningham?! 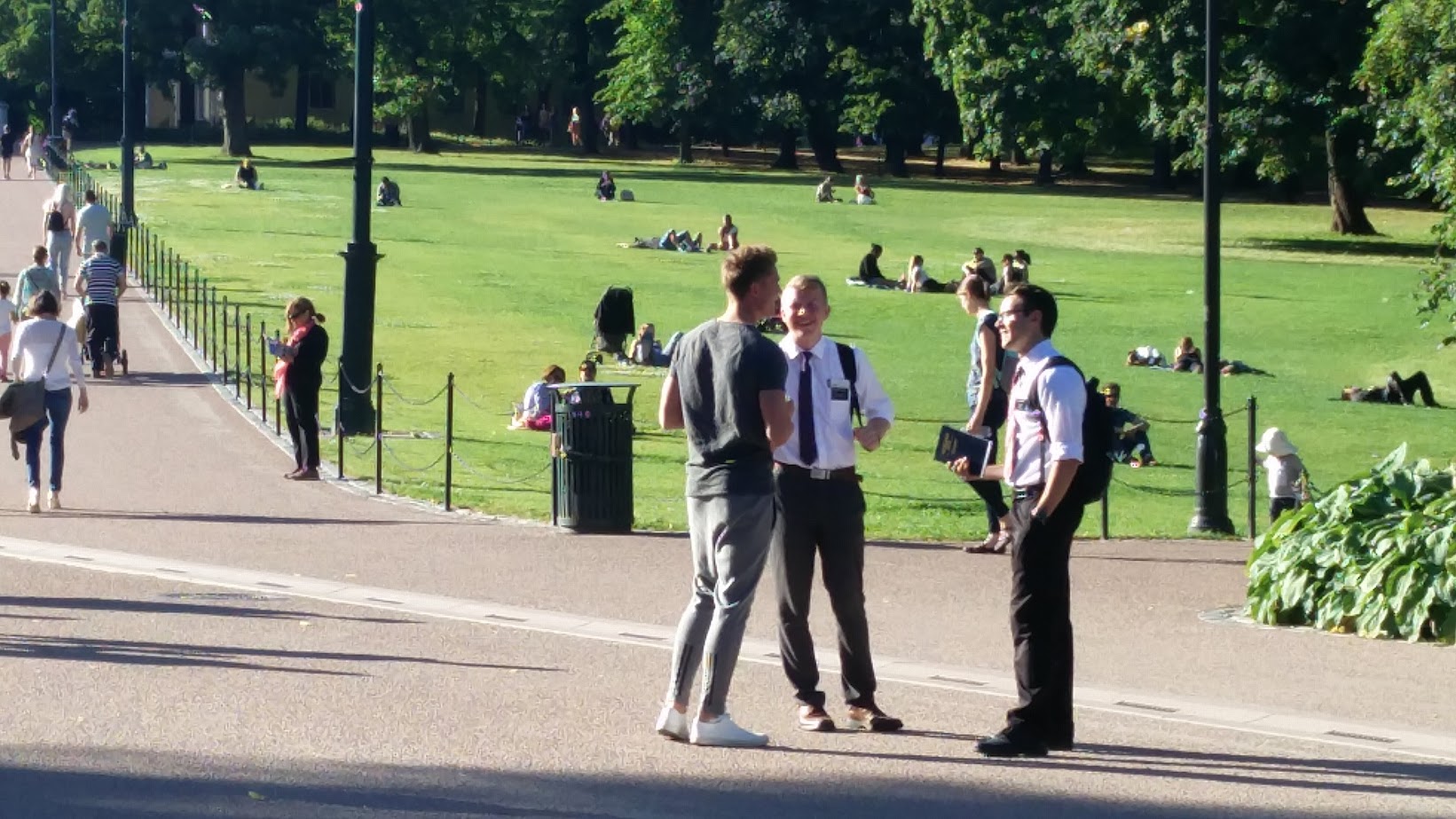 Oslo has these palace guards like the ones outside Buckingham Palace too, except these ones are allowed to talk. I asked one of them how he got the position and he said that he has to specifically apply for the job and meet specific qualifications! I had previously thought that having this position to stand guard all day was a punishment as opposed to a privilege! 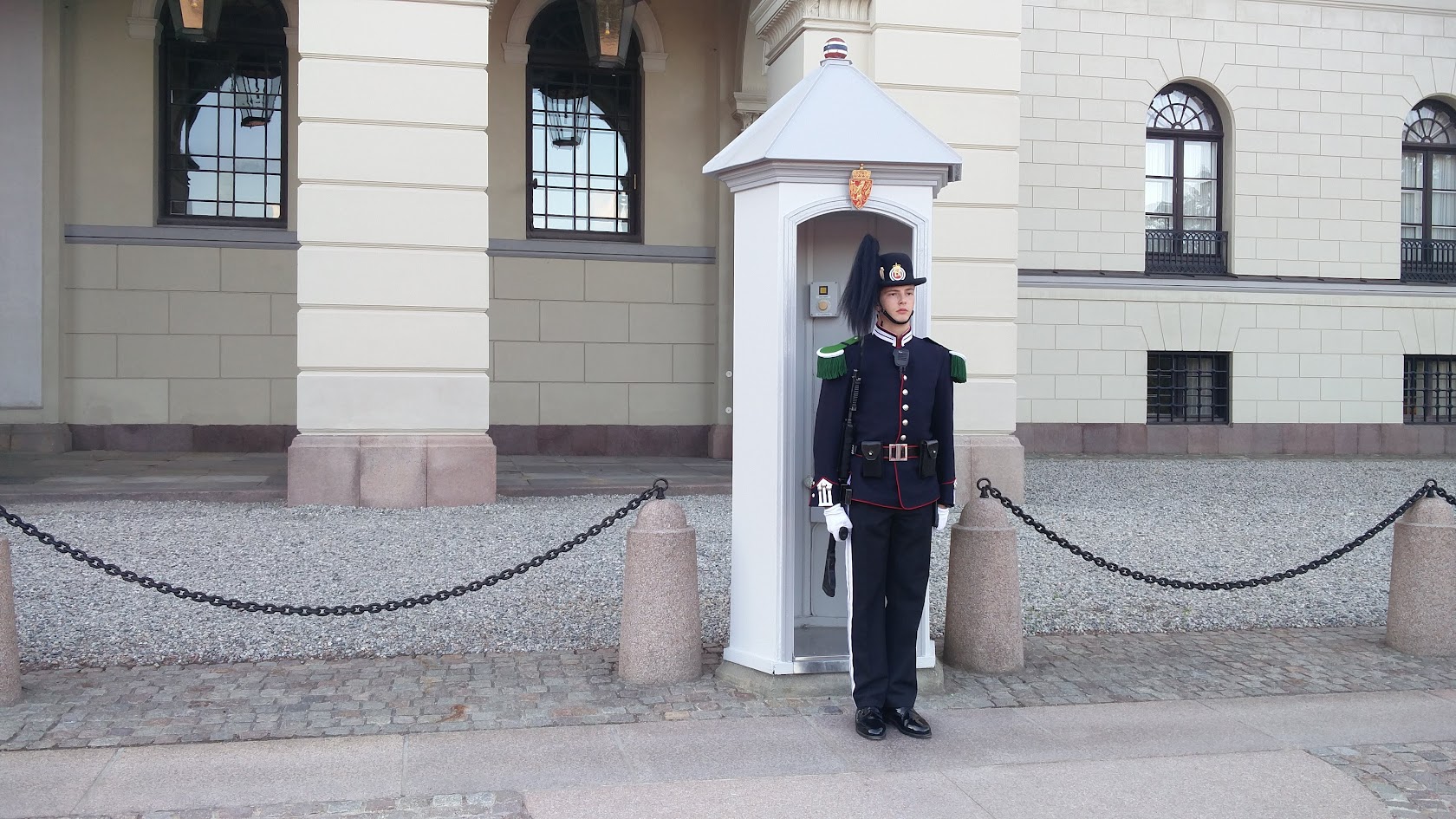 I paid a lot for this reindeer steak… like $70 USD… and it tasted like a steak, but gamier. And the beer glass to the right, I asked the waiter if I could buy it from the restaurant, but the guy was so chill he brought me a new one and let me keep it. 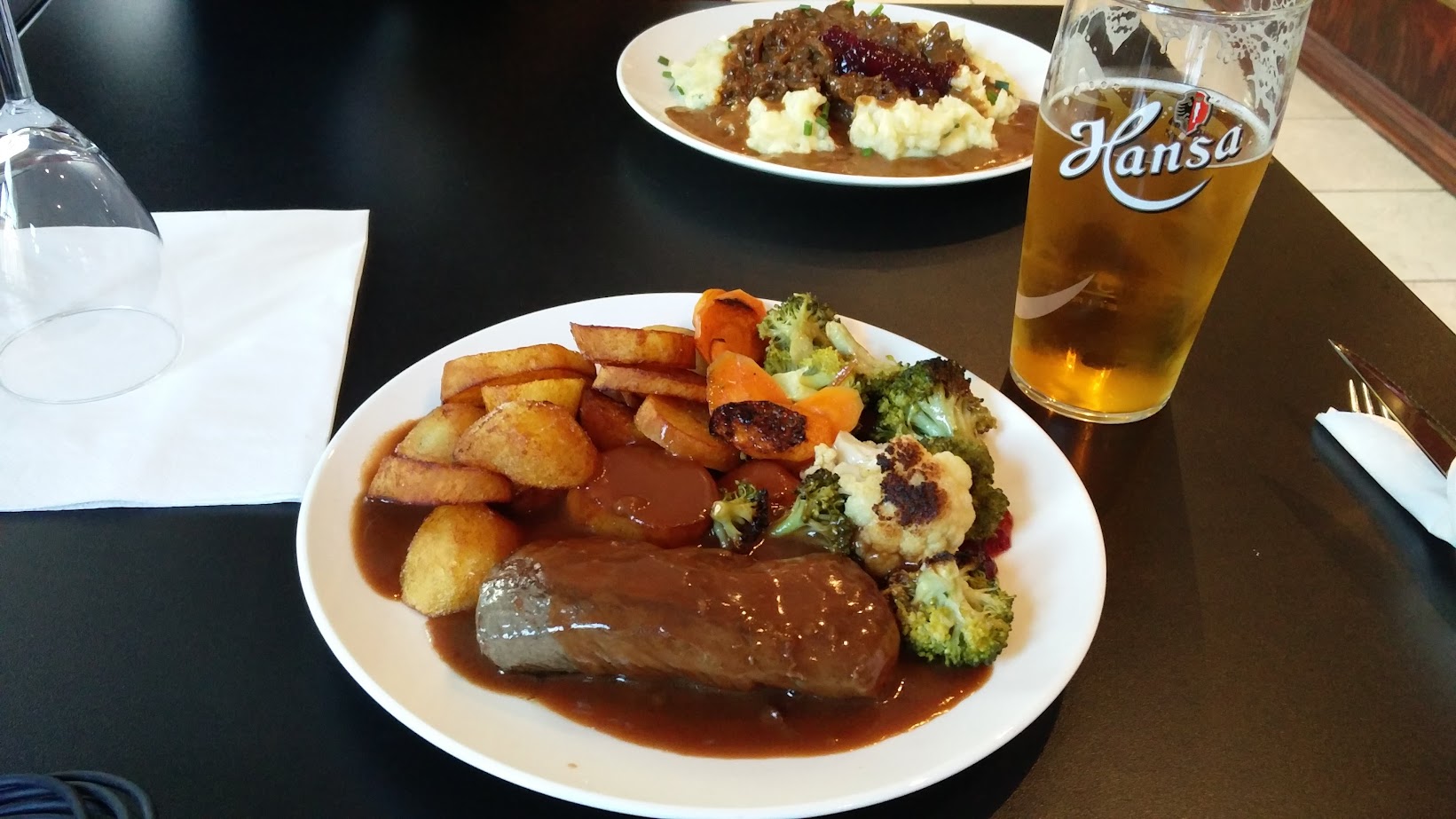 What are these guys doing here? They kept asking me if I was Chinese and I have no idea why because as a Chinese person, I’d be statistically more likely to have the same negative views towards the Falun Gong. 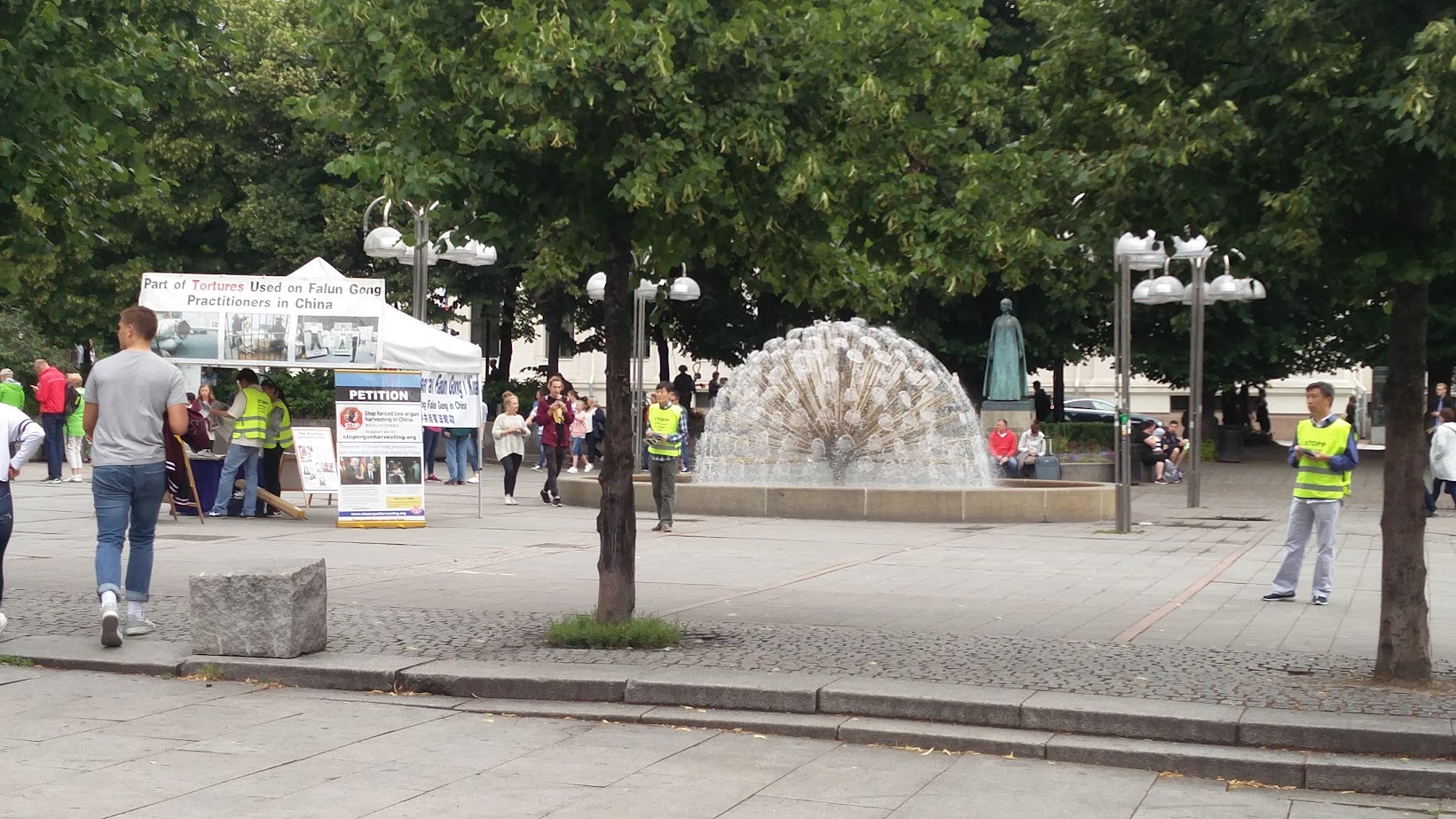 Vigeland Park is super cool. It’s got a bunch of sculptures representing humans at different stages of their life. This particular sculpture for some reason, is in literally every single piece of tourist info literature about Oslo. 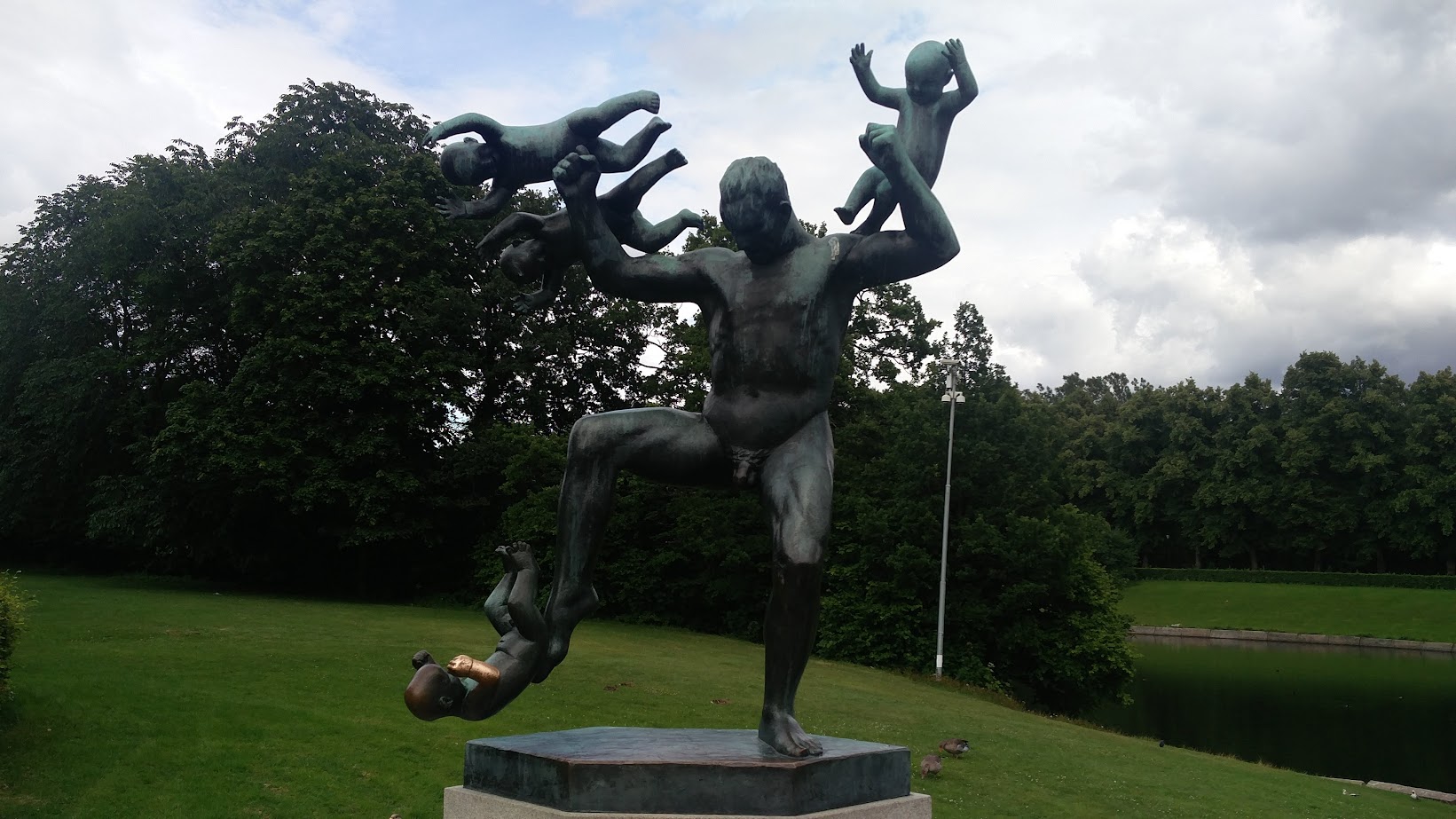 Everyone says this chocolate called “Kvikk Lunsj” is the best, but really it’s just a Kit Kat bar with slightly better chocolate. 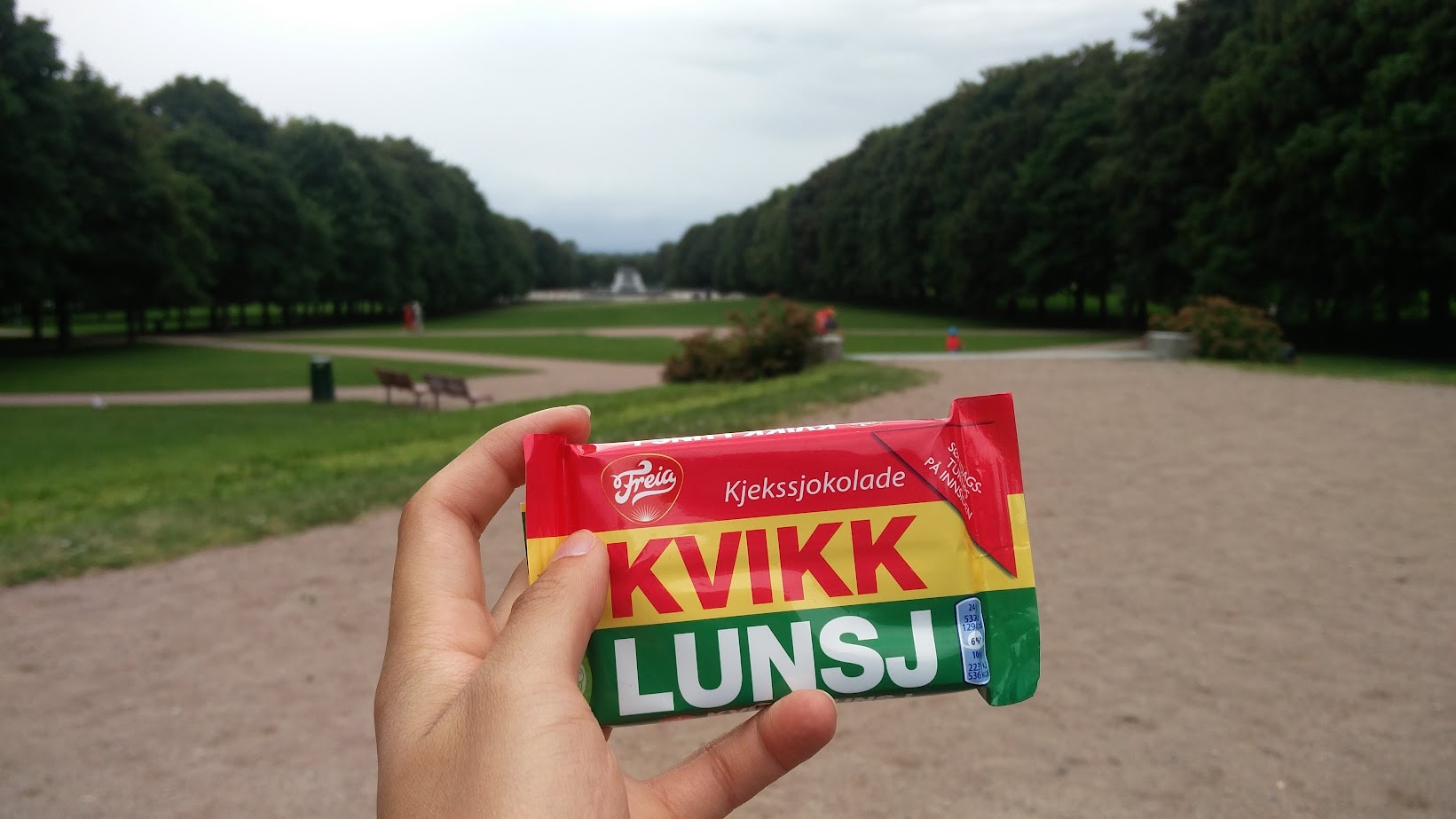 The coolest part about this chocolate is that the inside of the wrapper shows off a cool ski route/hiking trail or whatever. I actually don’t even know because I can’t read Norwegian, but it is kind of similar to German though! If I took some literature and had the German and Norwegian versions side by side, I’m sure I could learn a ton of Norwegian. 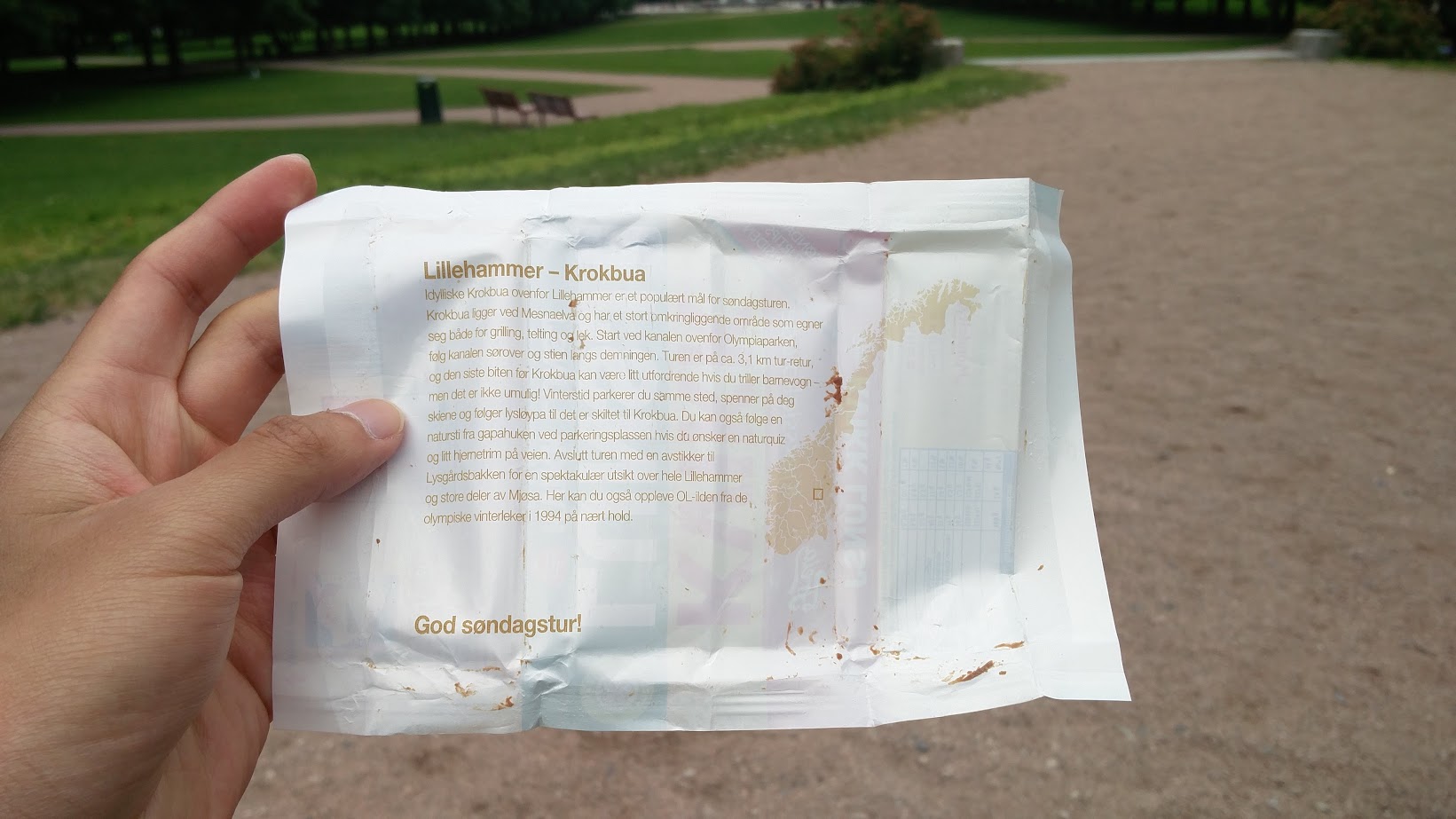 On the way to visit some islands in the Oslo Fjord, Akershus Festning was in clear view in all its glory. 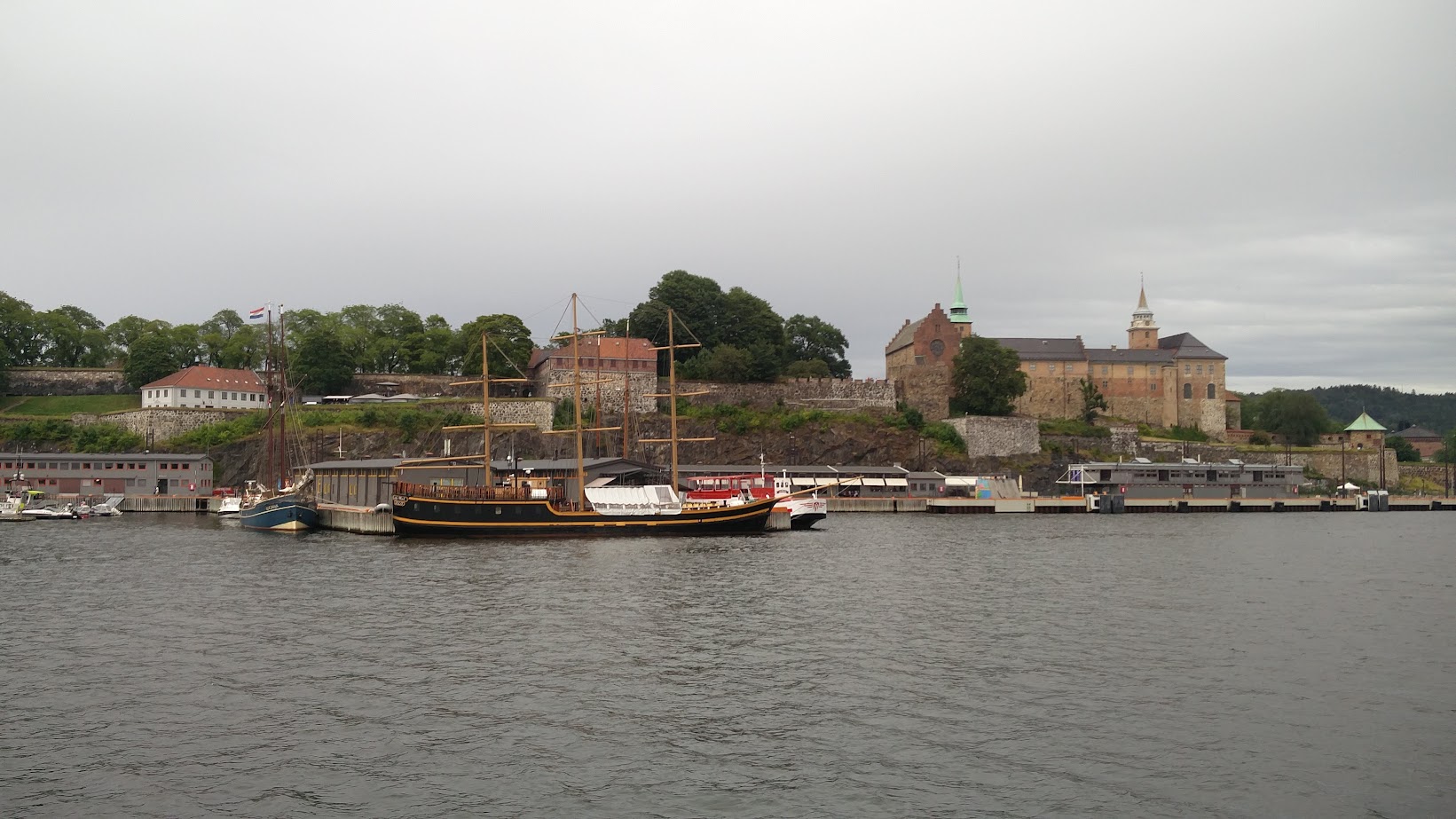 One of the islands has an old abandoned monastery, which was pretty cool. 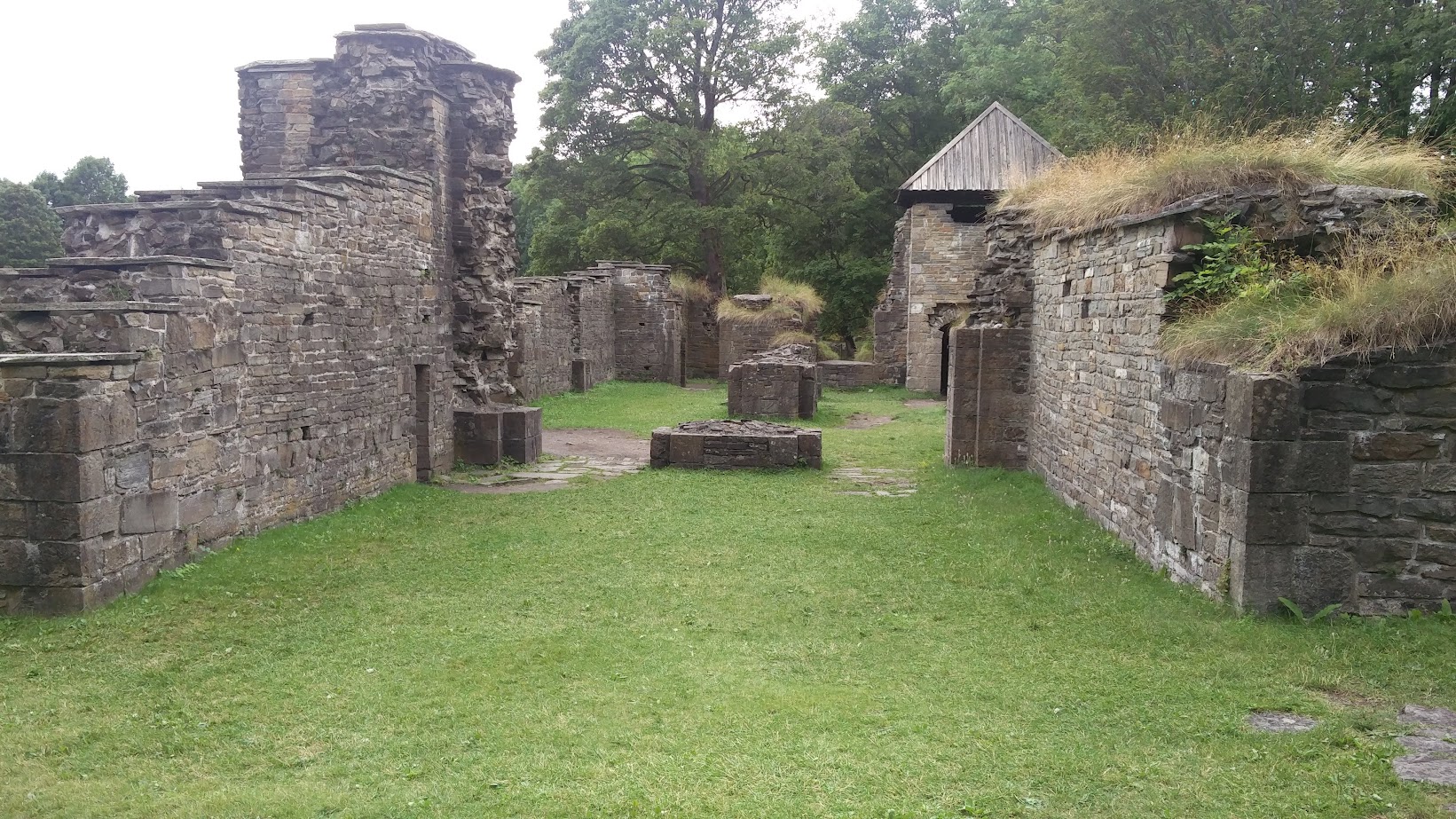 Another island has these cool colourful houses and their own private docks! Must’ve been all that oil money that Norway got that made them so rich!! 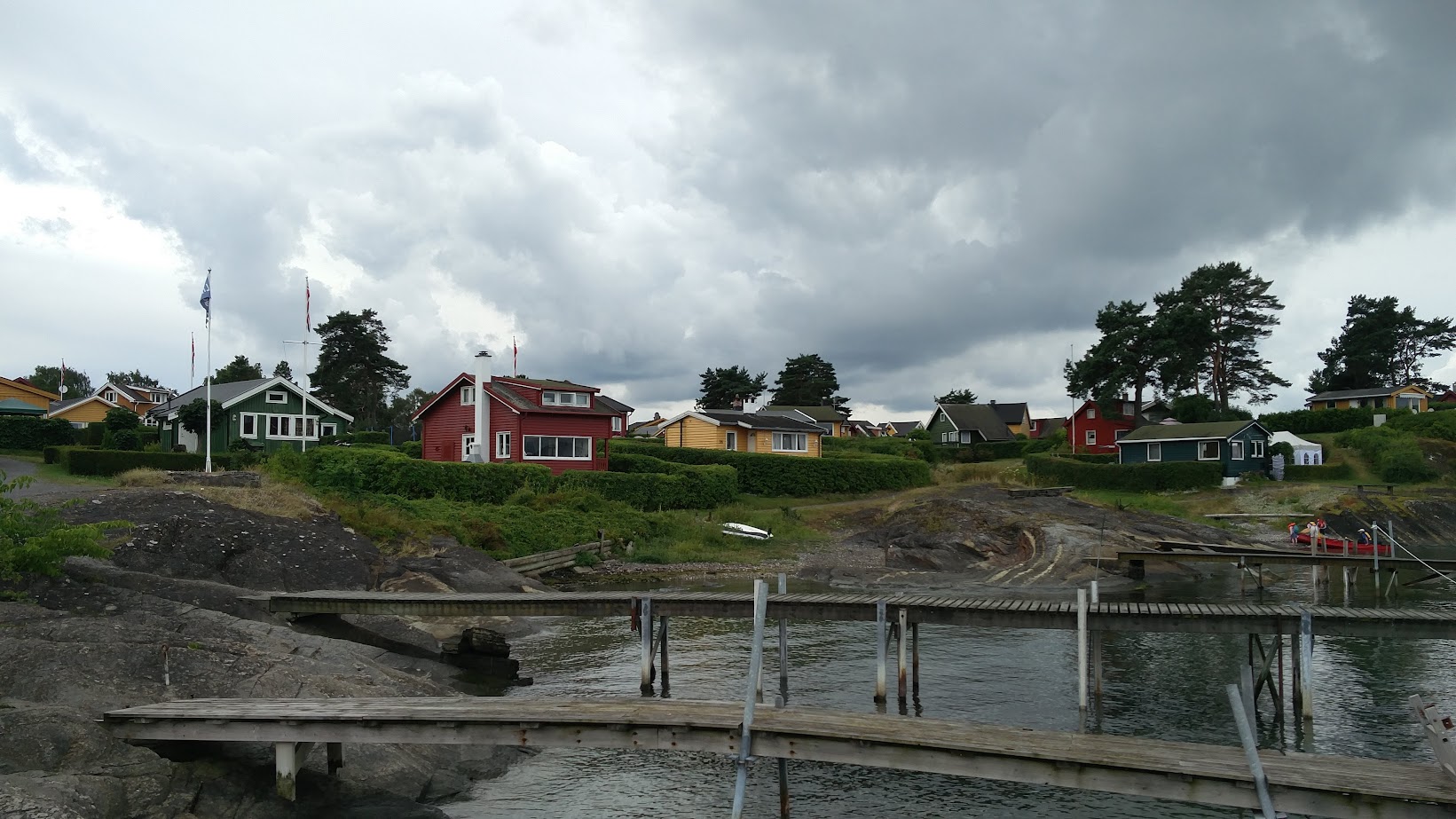 That’s it for Oslo!