Salt Lake City is home to the headquarters of The Church of Jesus Christ of Latter-day Saints (aka The Mormon Church or LDS Church). During the day, visitors are allowed to visit the Temple Square and get free guided tours by members of the church (except for inside the temple itself). My co-worker and I had a bit of time in Salt Lake City before flying back to Vancouver, so we decided to make a stop here.

Since members of the church are encouraged to do missionary work, some of them are assigned to Temple Square to work as tour guides. In the Visitors’ Center, there were many of them from different countries and the tour guides we got happened to be from Canada and USA.

The guides took us to the top of the North Visitors’ Center to show us an 11-foot tall statue of Jesus (picture from Wikipedia). While up there, the guides played a short audio clip about Jesus’s purpose and told us about their beliefs. Even though I’m not Christian, it was clear that they were quite devout and dedicated and such qualities are definitely admirable. Next, the guides took us to the Salt Lake Tabernacle to see the pipe organ.

Then the guides asked us, “how many pipes do you think there are?” Me, not knowing anything about organs, merely counted the ones I saw on the surface and naively said, “maybe about 30”. It turns out I was off by several orders of magnitude. The answer: 11,623.

The building was built to house meetings for the church and was used for the LDS General Conference, but the church grew so large, that the occupant capacity of the building was exceeded. After that tour ended, we visited the newer and larger conference center. 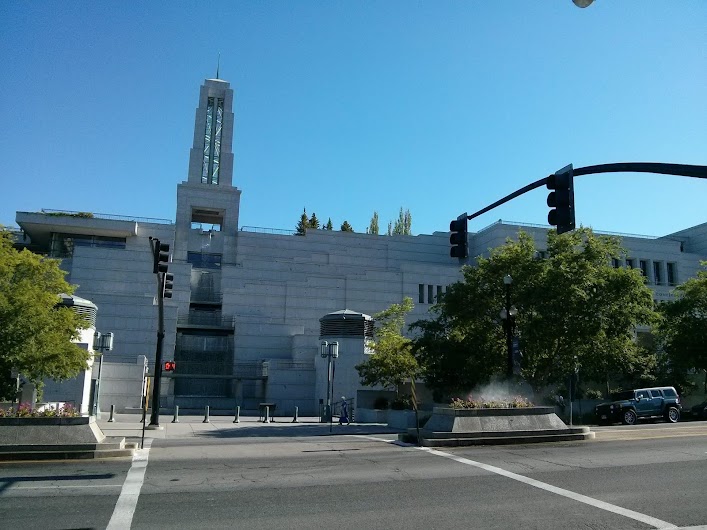 We got a tour of the inside and it was massive with 21,000 seats. We were told that to play the church organ, the organist would have to have a PhD in that field. 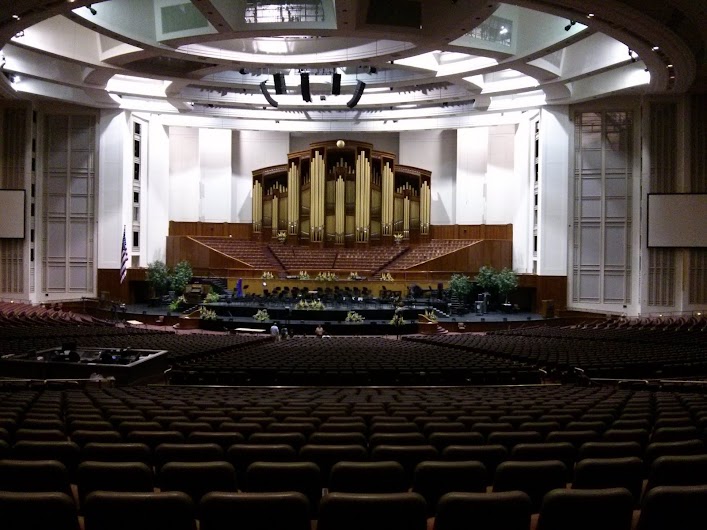 The roof of the building had a beautiful view of the Temple Square and had a nice garden full of many varieties of plants. 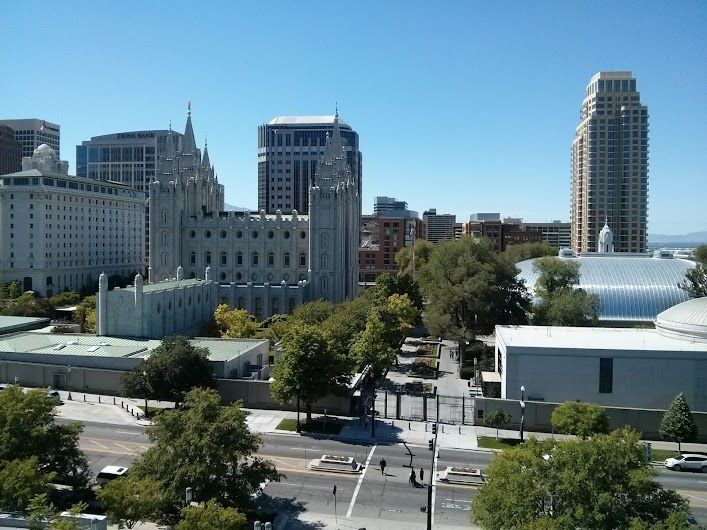 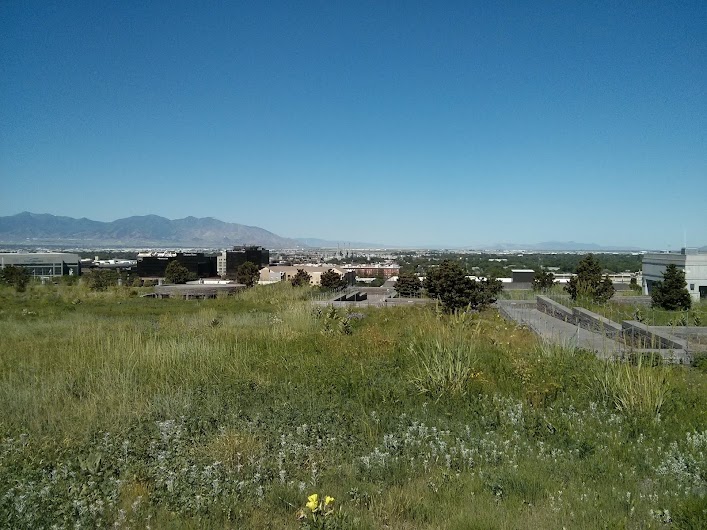 Lastly, there is the temple itself. Unfortunately, it is not open to the public as it is sacred and there are strict entrance requirements. But at least it looks nice on the outside!

That concluded our tour of the Temple Square in Salt Lake City and then we made our way to the airport and flew back to Vancouver.