Coca Cola Museum (Go there with a Pepsi shirt)

We had taken a super early flight out from Guadalajara that morning and had a short layover in Atlanta. Because of the early flight, I was still wearing the Chivas jersey from the day before, which was cool because randomly in the airport I’d see other people wearing the same jersey and we’d acknowledge each other in our mutual support for the Guadalajara team.

During the layover, we went to the Coca Cola Museum. At the ticket counter, one of the staff members randomly approaches me and asks me, “do you want a free T-shirt?”. When anybody offers anybody free anything, the first response is always skeptism and confusion. “What do I have to do?”, I replied. She replies, “WELL, you’ve got a Pepsi logo on your shirt”. The entire time, I never realized the Chivas jersey I was wearing even had a Pepsi logo. Kudos to her for picking that out (or maybe it was the red white and blue colours of the jersey that happen to be the Pepsi colours). At this point, I see the irony, and I take the free T-shirt and put it over my Chivas jersey. Pro tip to everyone going to the Coca Cola Museum: wear something with a Pepsi logo for a free T-shirt.

Inside the museum, they show off a ton of cool advertising/merchandise that Coke has made over the years in different countries. The museum was pretty busy and so it was pretty crowded in a lot of places. 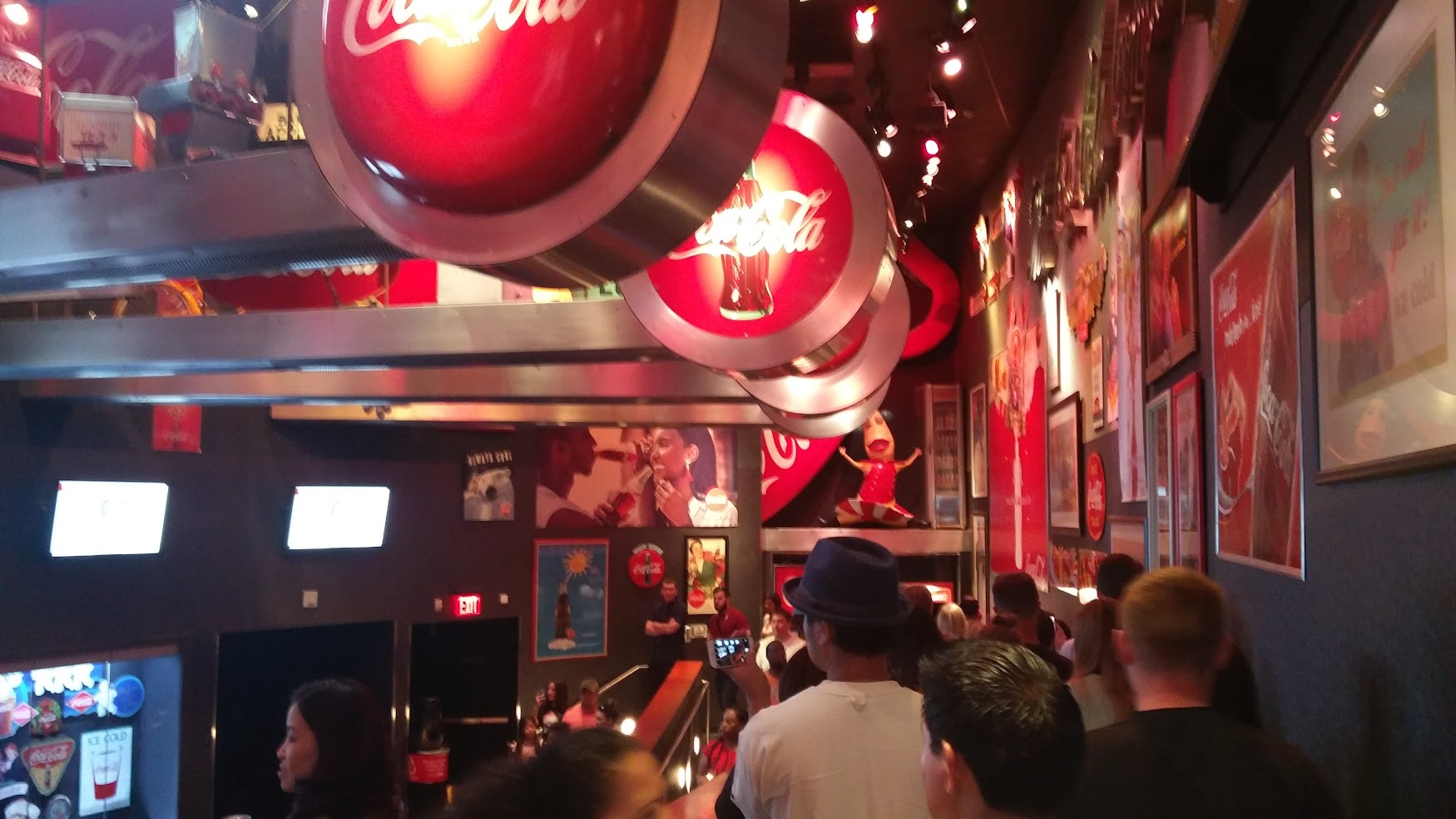 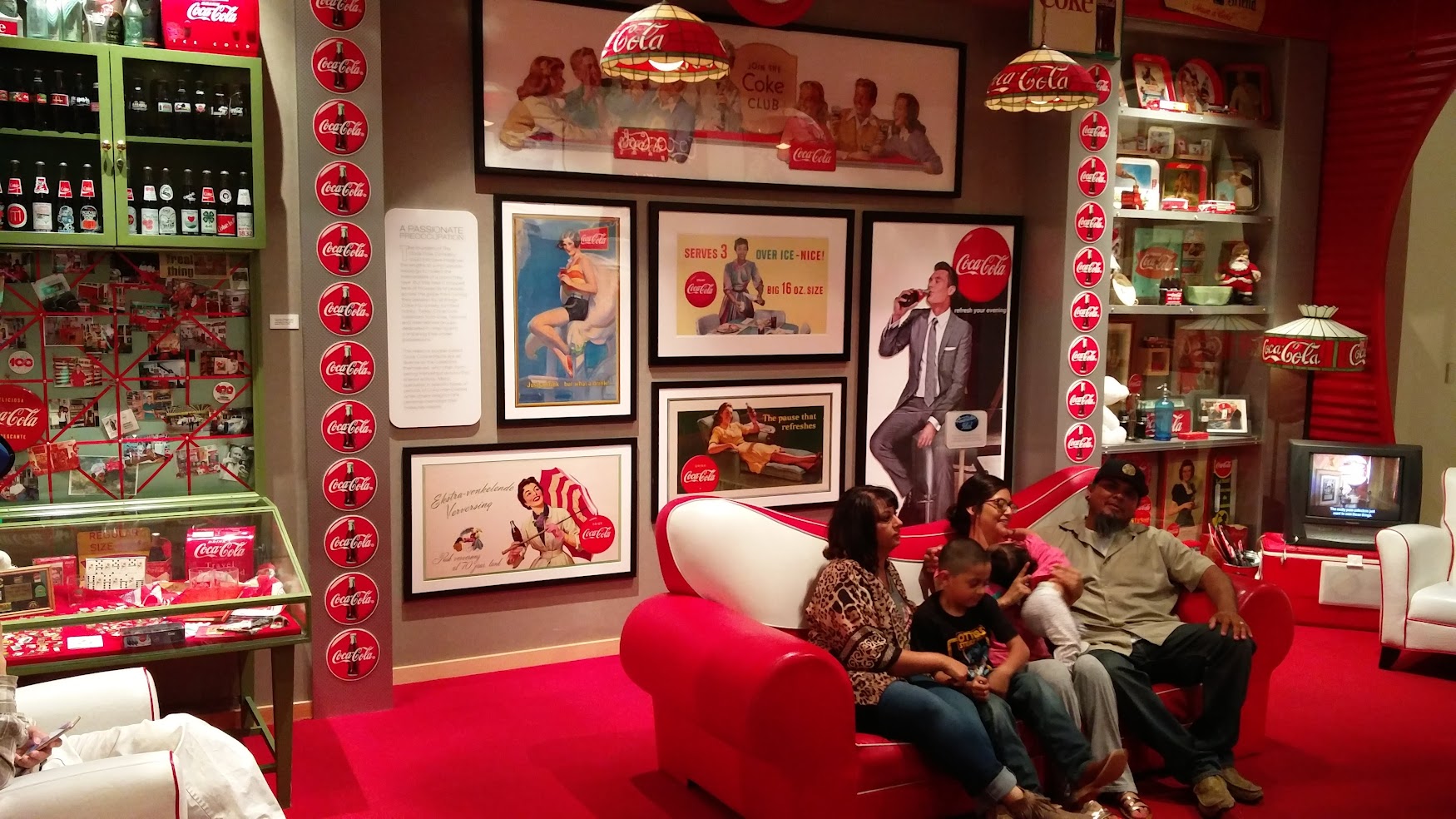 This was probably the best part: drinking Coke branded drinks from different continents around the world. 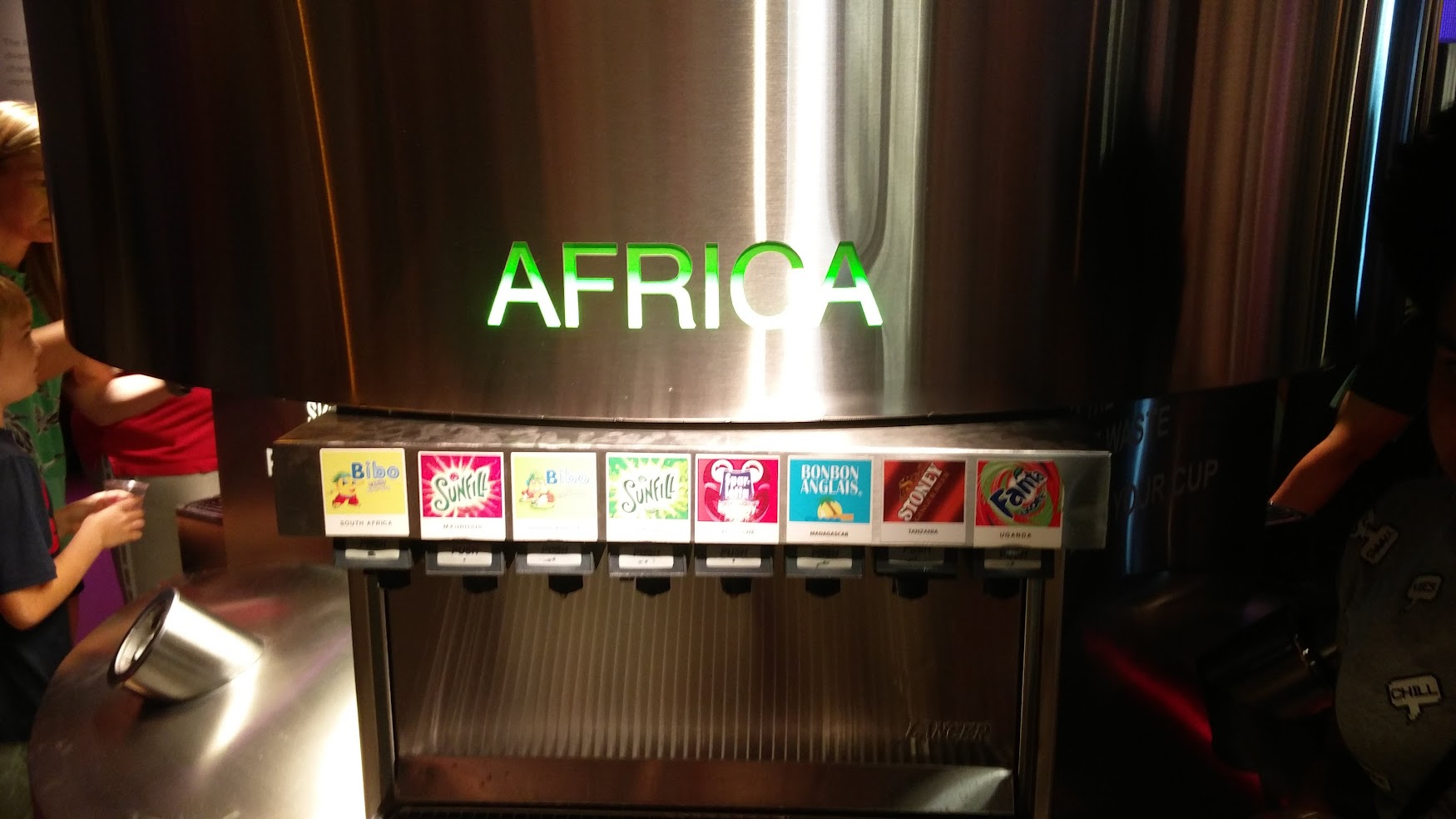 For people into touristy things, then this museum would be a pretty cool place to go!