Never before have I ever been to a city with so many people. There are so many things to do here too. For example, there’s a lot of good food, shopping, entertainment, technology – pretty much everything. I’ll do my best to sum up the places that I visited and the stuff really stuck out to me here.

This is no surprise really. There are lots of people in Tokyo. The crazy thing is that at the Shibuya crossing, the lights for cars can be red at the same time for all directions, and allows pedestrians to cross the intersection in any direction they want. 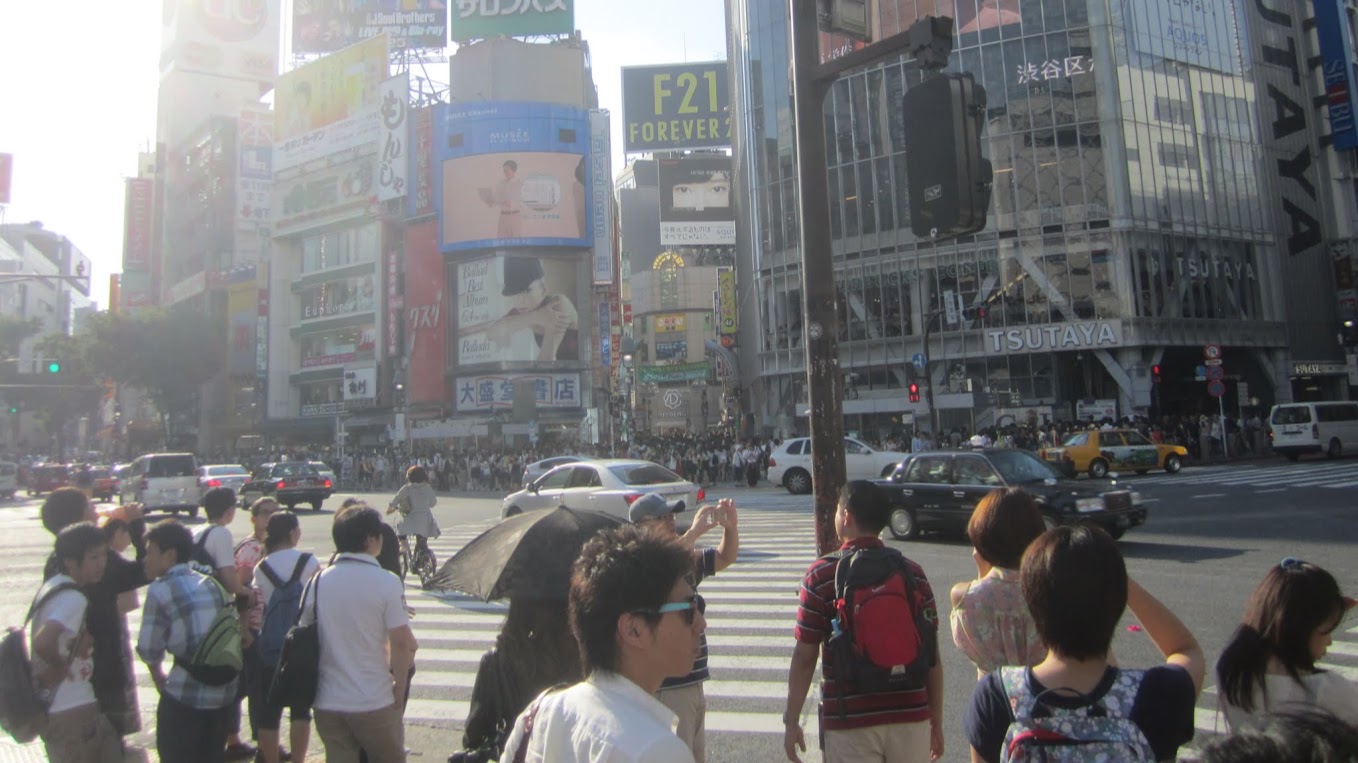 Their Metro System Is Complicated

That picture there shows only the metro lines operated by the JR Railway Company. There is another set that is run by other companies such as the Tokyo Metro Company. Route planning apps save the day! 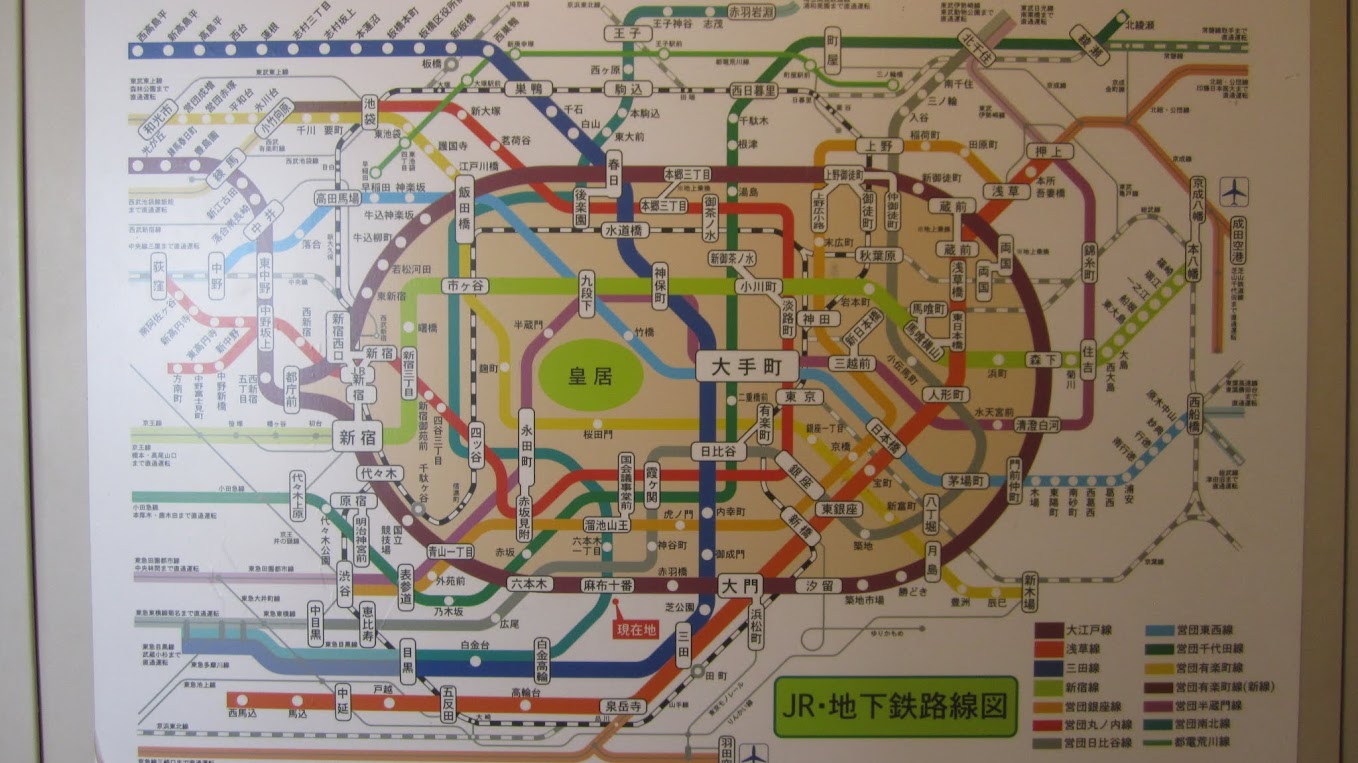 Nintendo Is Big Around Here

Akihabara has many shops that sell used gaming consoles like Gameboys, Super Nintendos, and N64’s. They even sell tons of used games for them too. I managed to pick up a used copy of Tetris DS before I left. 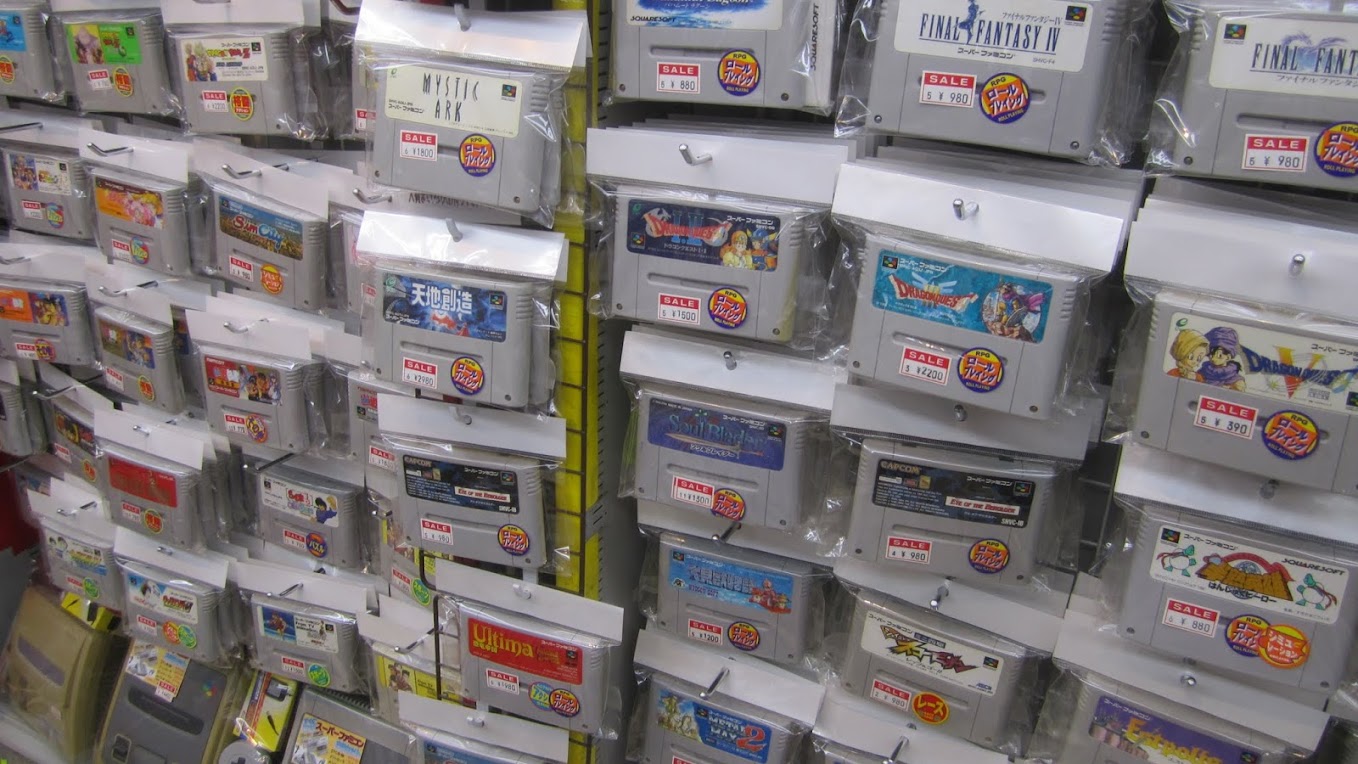 I Finally Played TGM3 at the Arcade

TGM3 is a Japanese variation of Tetris that is designed to be very very hard (see this). The video starts getting crazy at about 3 minutes and becomes completely insane at about 5:08. Ever since playing lots of Tetris during my undergrad and learning about this game, I finally got the chance to play this at the arcade and not on an emulator. This was at HEY (Hirose Entertainment Yard) in Akihabara. 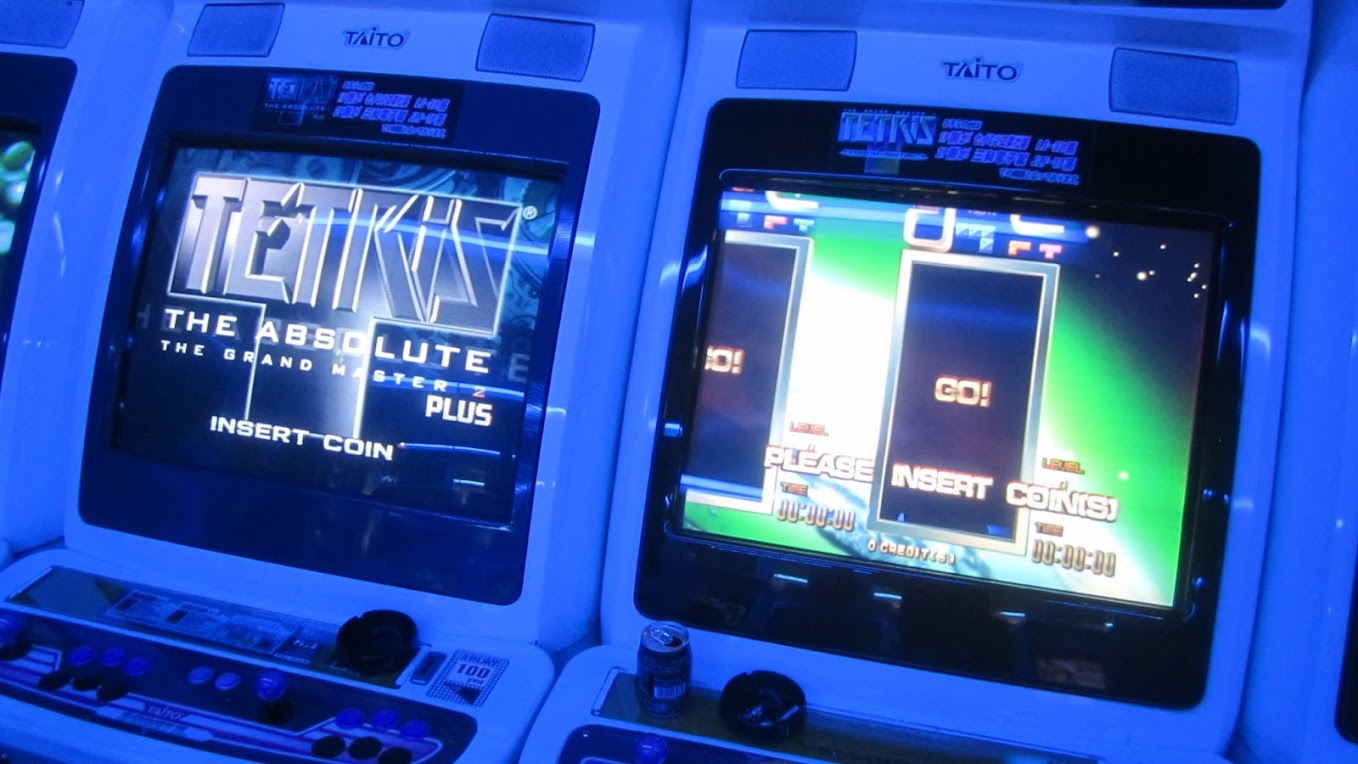 Yasukuni Shrine is a shrine that commemorates those who died serving the Empire of Japan. Some of these commemorated people happen to be considered war criminals, where 14 of them are A-Class war criminals, which makes this place quite controversial. It was reported that Shinzo Abe, as the Prime Minister of Japan, visited this shrine, which angered the governments of China and Korea. Near the shrine itself, there is a museum that chronicles Japanese war history, known as the Yushukan, where visitors can see various relics and artifacts from the different wars that Japan has been involved in. 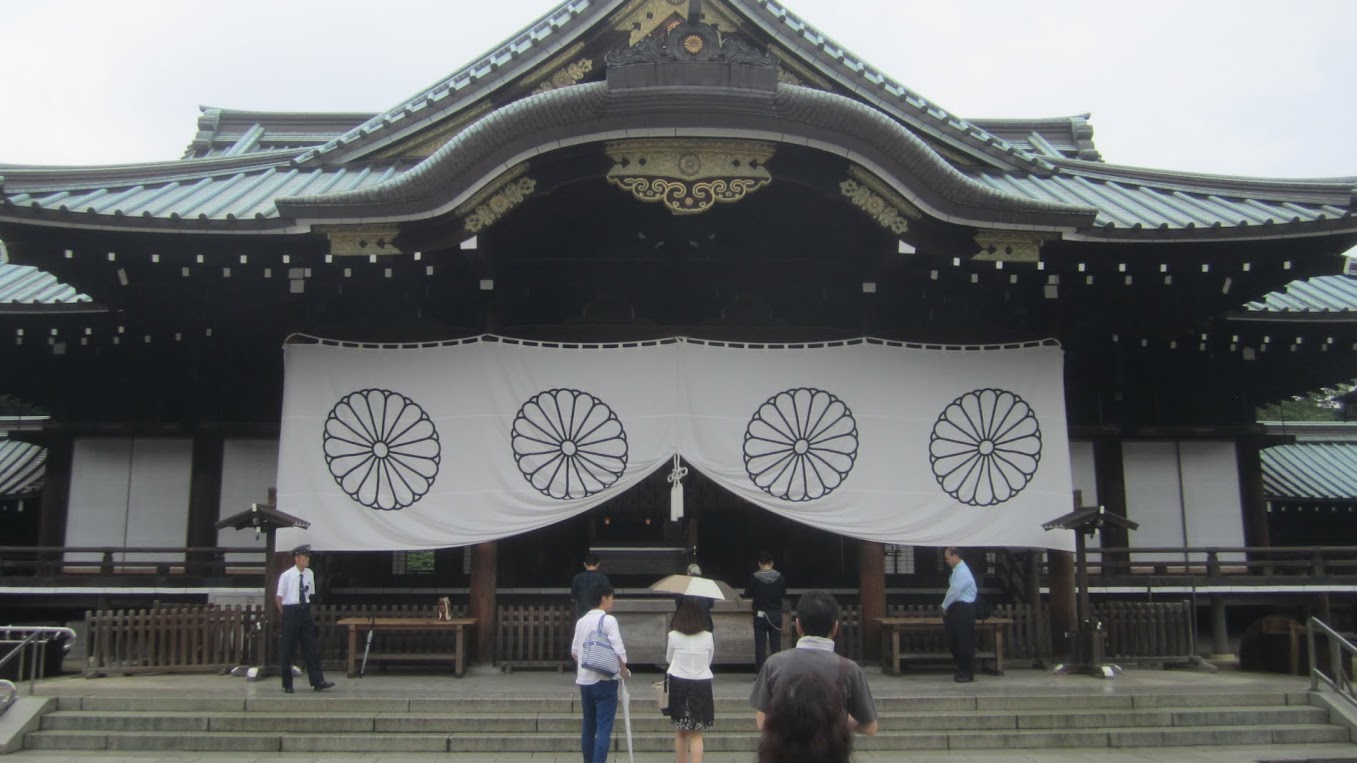 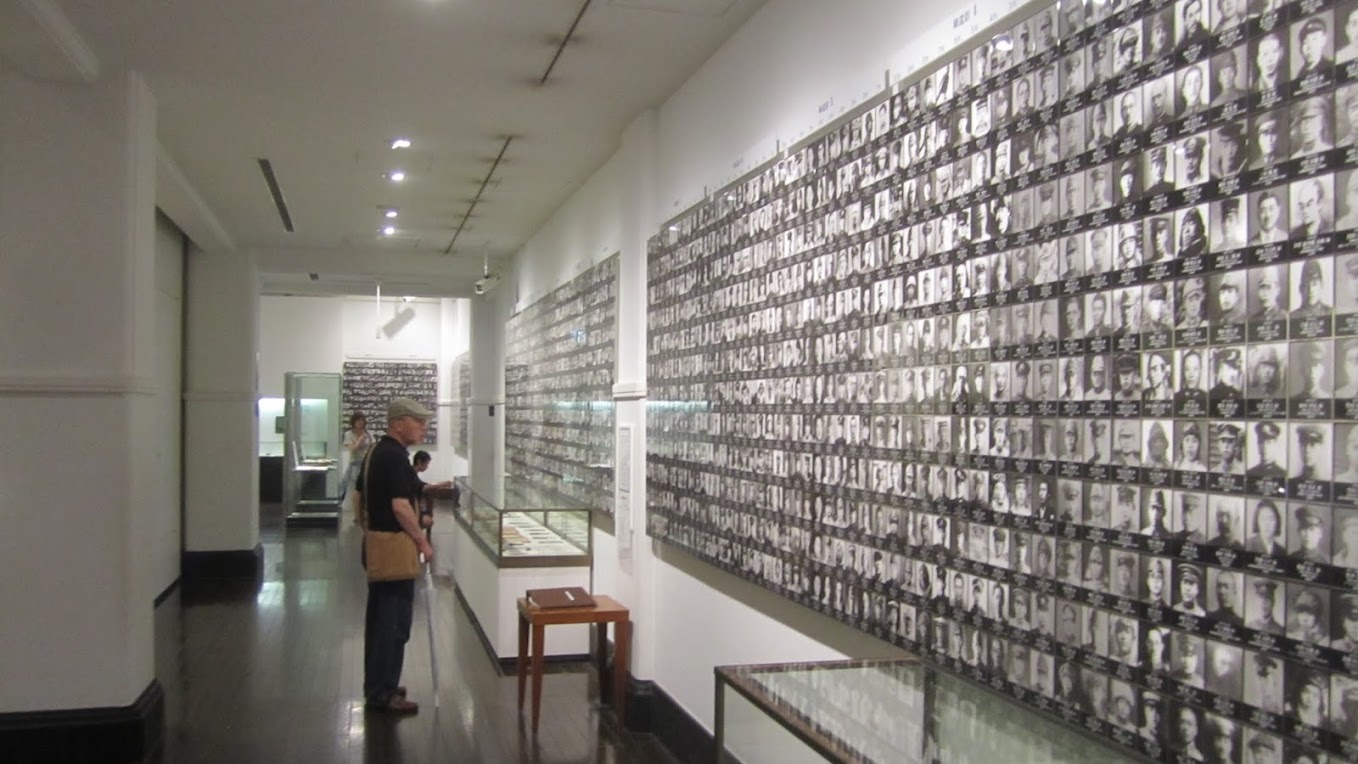 The Future Is Here

The Miraikan, also known as the National Museum of Emerging Science and Innovation, displays the latest cutting-edge technology from Japan. Asimo, the Honda Robot is one of the main attractions here, as well as the display of humanoid android robots (like the picture below).

Odaiba is an artificial island in Tokyo Bay, and has lots of attractions like scenery, museums (like the Miraikan), shopping, and amusement parks (like Legoland and Joypolis). 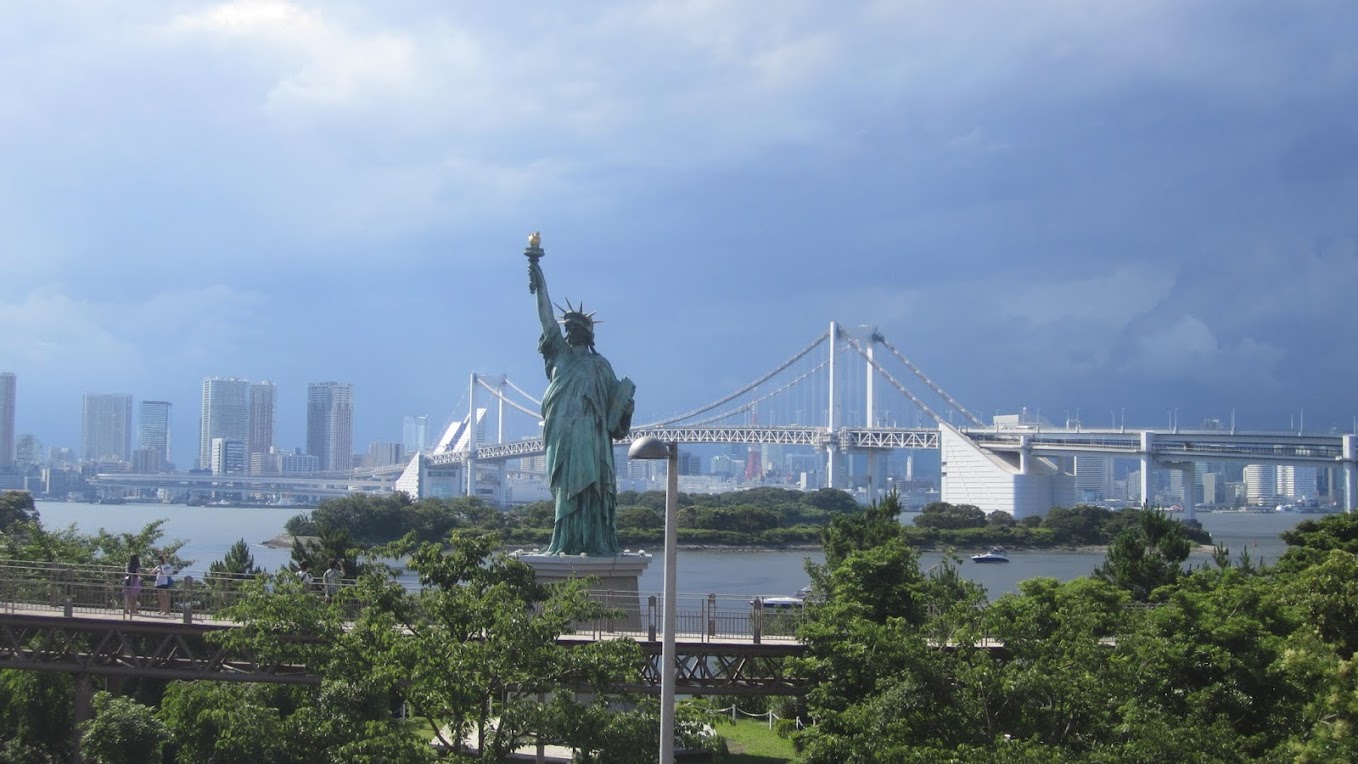 Lots of Temples and Shrines 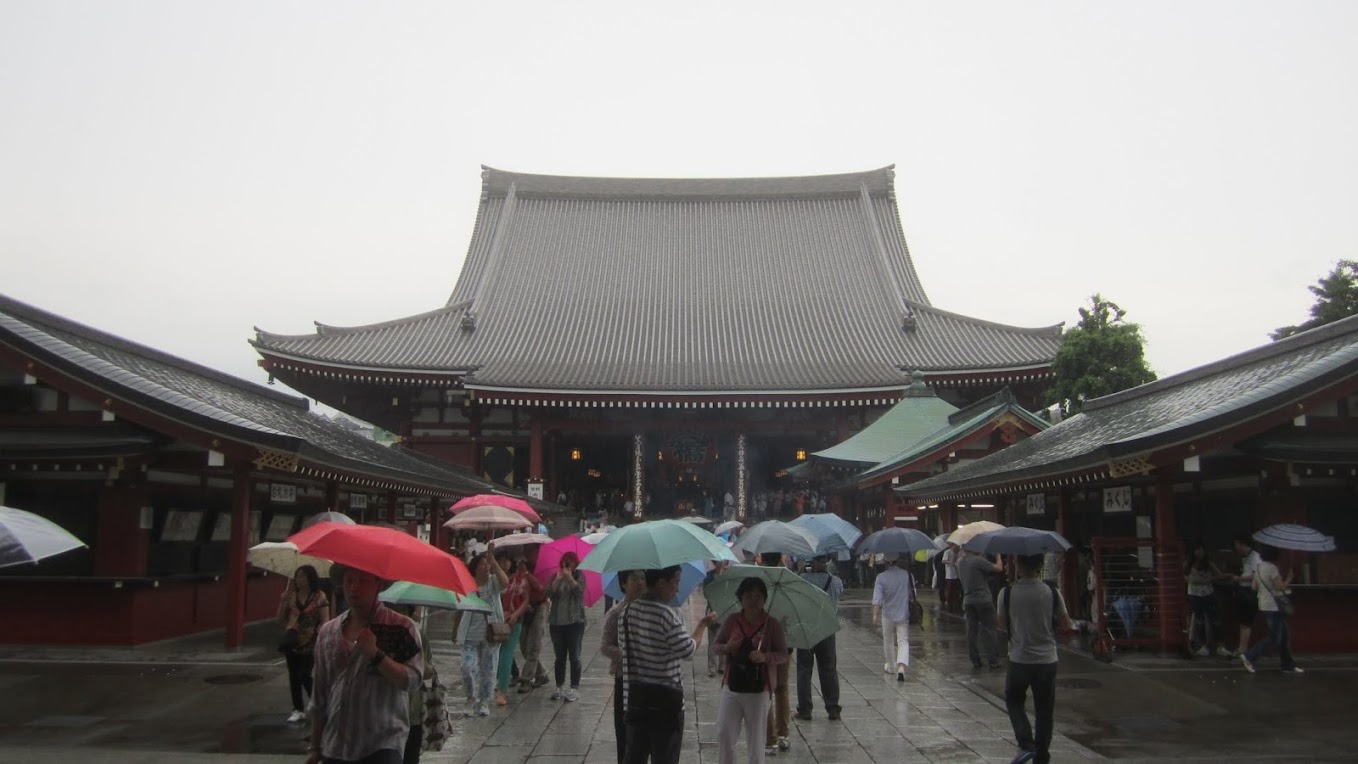 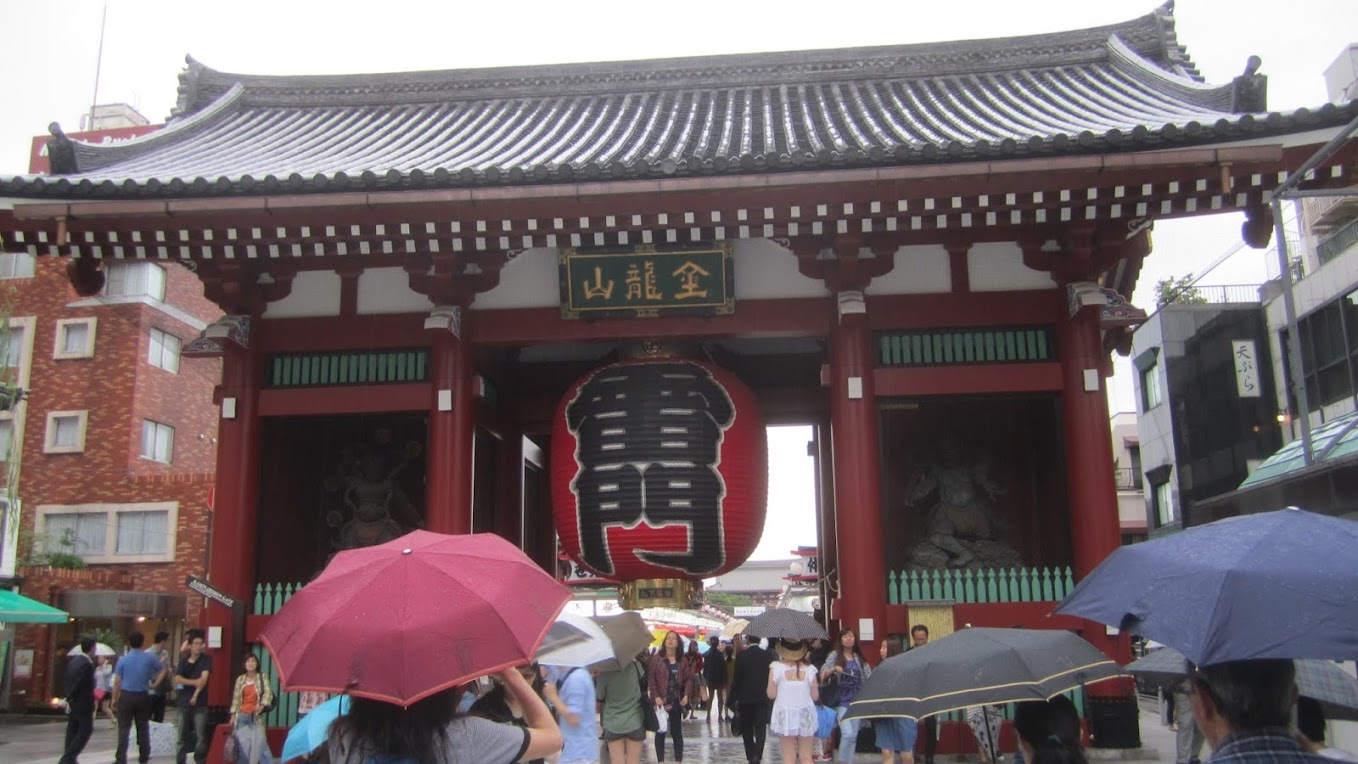 Tokyo Skytree is the tallest structure in Japan and features an observation deck that allows visitors to see the surrounding area. I felt my ears popping as the elevator took me to the top because of the sheer height of the building. At the observation deck, there are touch screens that give information on various landmarks that can be seen. On a clear day, it is possible to see Mount Fuji from here. 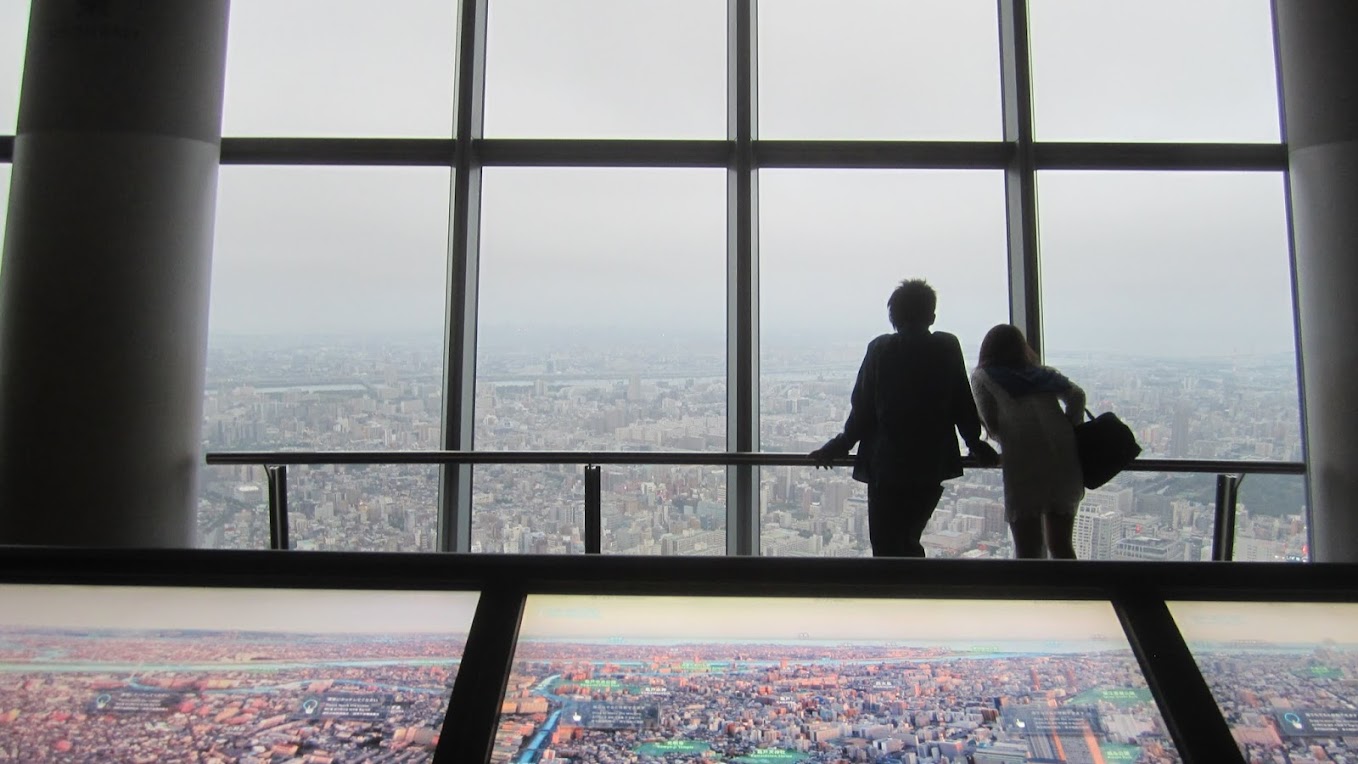 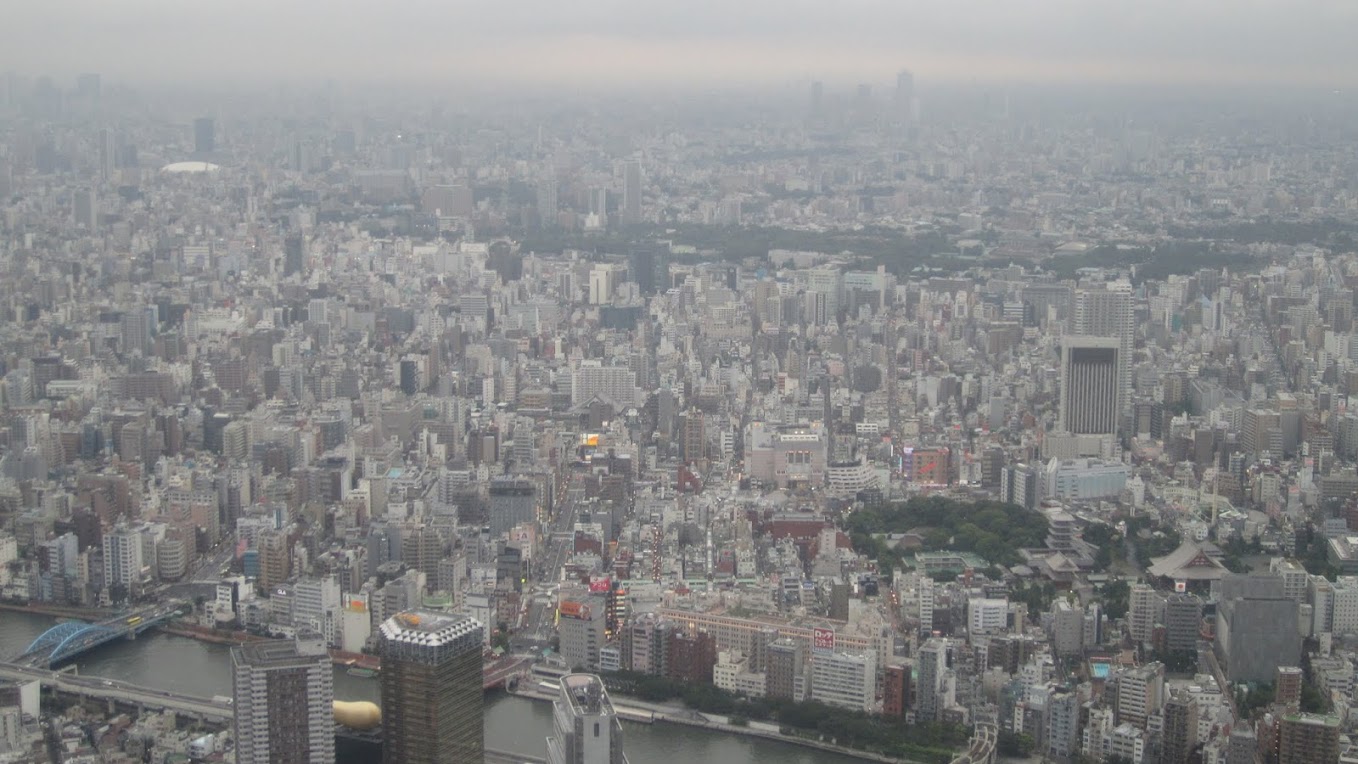 For Collectors of Figurines

The Akihabara Radio Hall has a collection of stores with lots and lots of figurines from various anime series. Other stores even sell models of tanks, battleships, etc. There was one in particular that sold giant models from blockbuster Hollywood movies like Robocop, Batman, and Terminator. Would have liked to take a better picture, but they had a strict no photography policy. 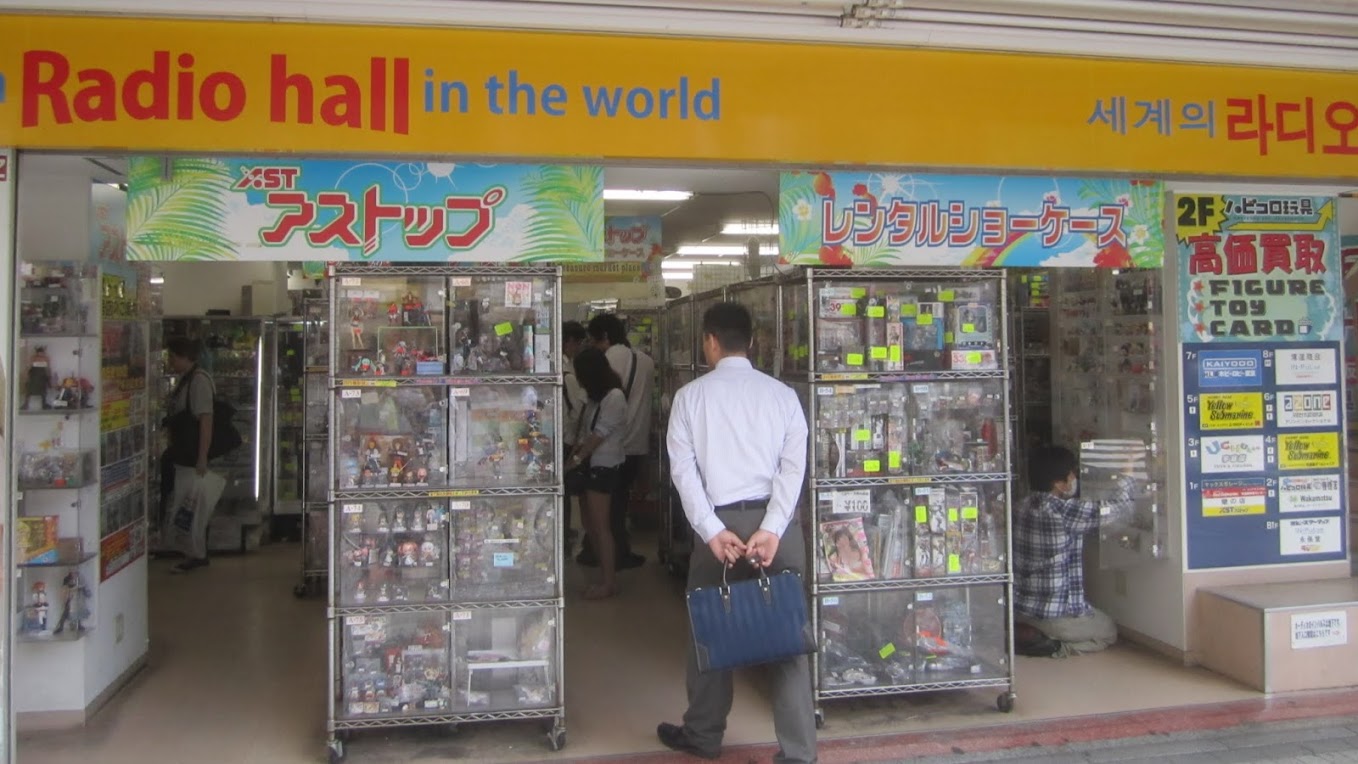 It’s true. Japan has lots of weird stuff. That picture below is for a place called the Robot Restaurant. It’s hard to explain. It’s better to watch this (it starts off pretty weird and just gets weirder).