The last leg of our trip took us to Paris, and we’d be there on the same day as the Eurocup final between France and Portugal! We were all set to fly there until while having some beer at the Hofbräuhaus in München, I got an e-mail saying our flight was cancelled. Luckily, I knew my way around quite well already, so I booked train tickets right away through Deutsche Bahn. Our route had a transfer at my old stomping grounds – Stuttgart. I barely recognized the place since everything was under construction for Stuttgart 21. When I was there, the main train station hadn’t been renovated and people were protesting all over the place about the whole project. The trains also went a lot faster than I remembered – a whopping 319 km/h. 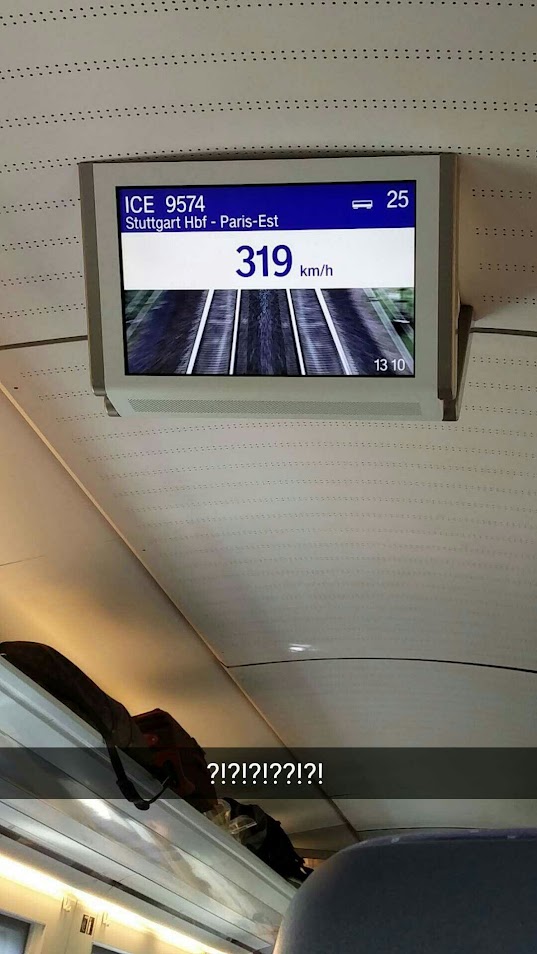 First order of business after arriving: food. The last two times I was there as a poor student, we never splurged on food, but now as working professionals, I can! Frog legs? Okay. 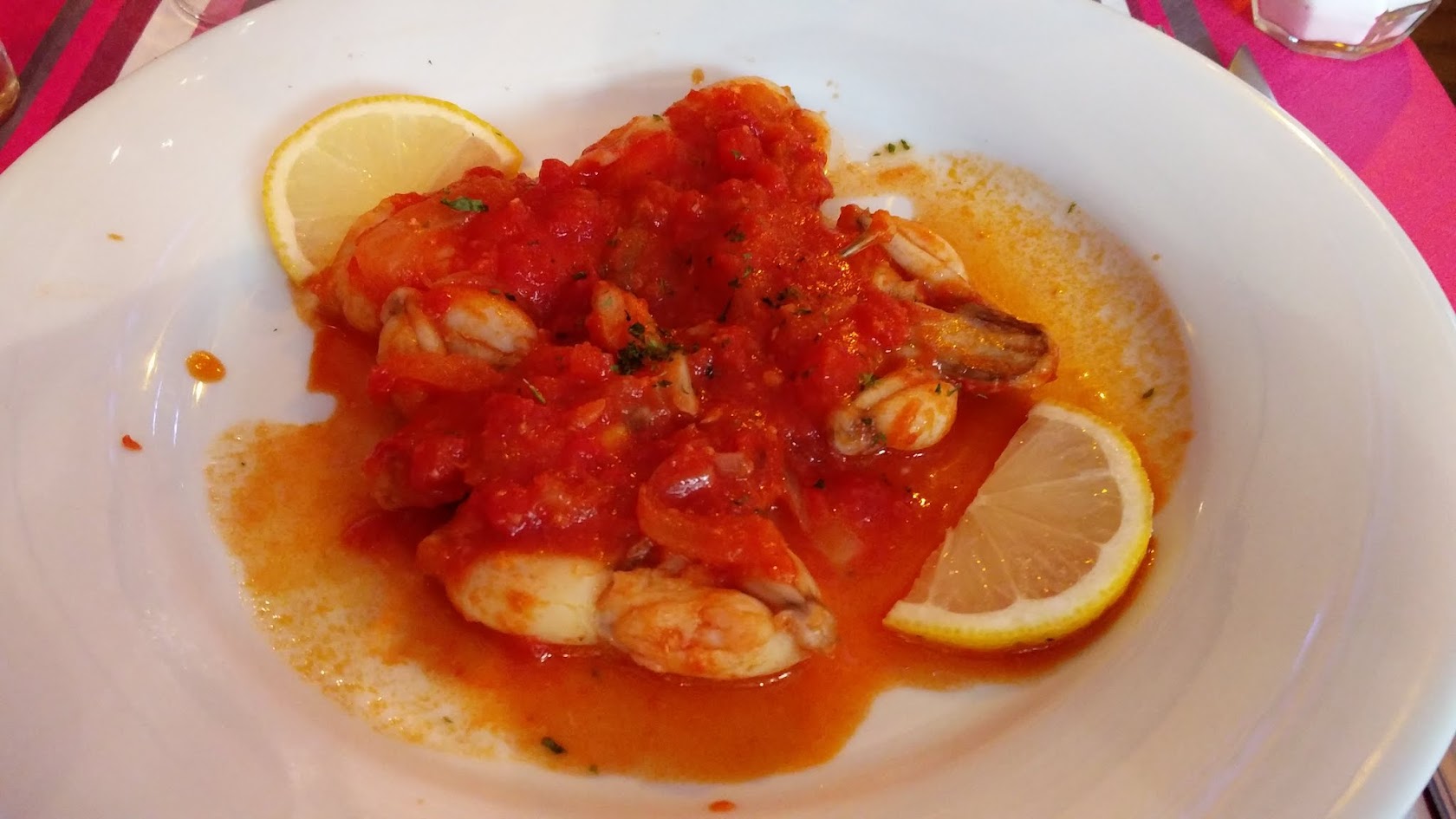 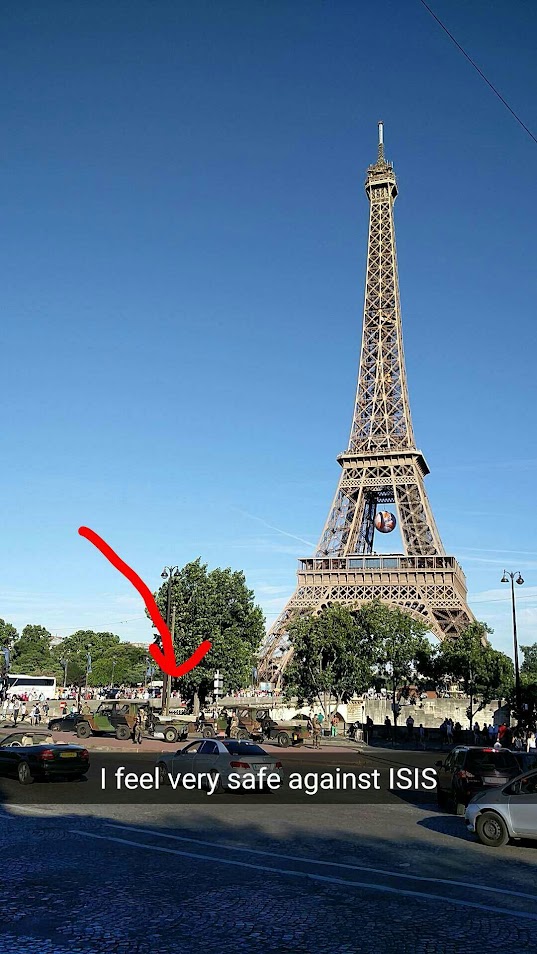 Later that night, we met up with one of our friend’s coworkers for dinner. Time for more food. Escargot? Okay. 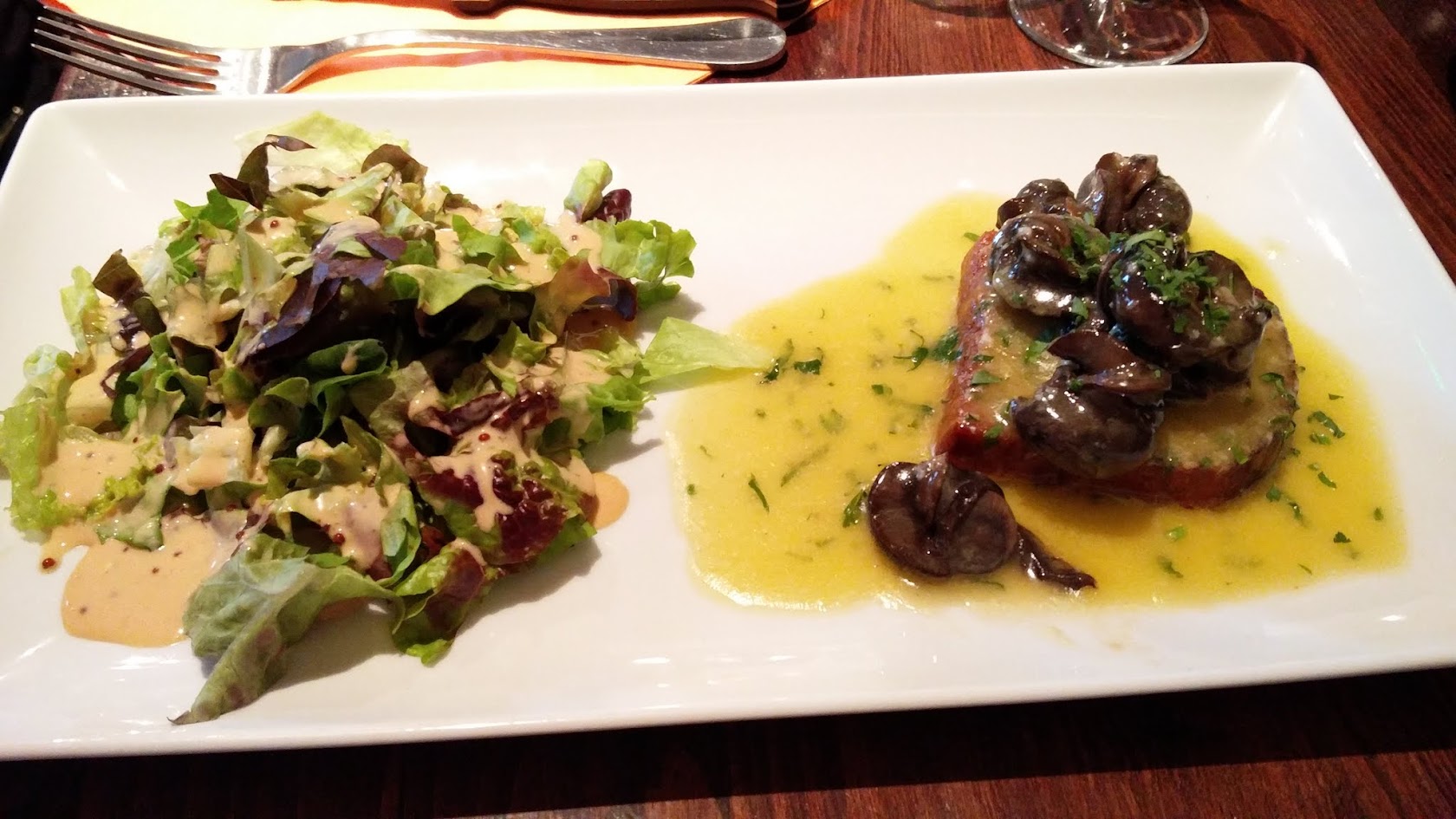 Beef tartare? Okay. We all had one for ourselves, and if anything bad were to happen, there was only one washroom in our AirBnB. Would have been game over. 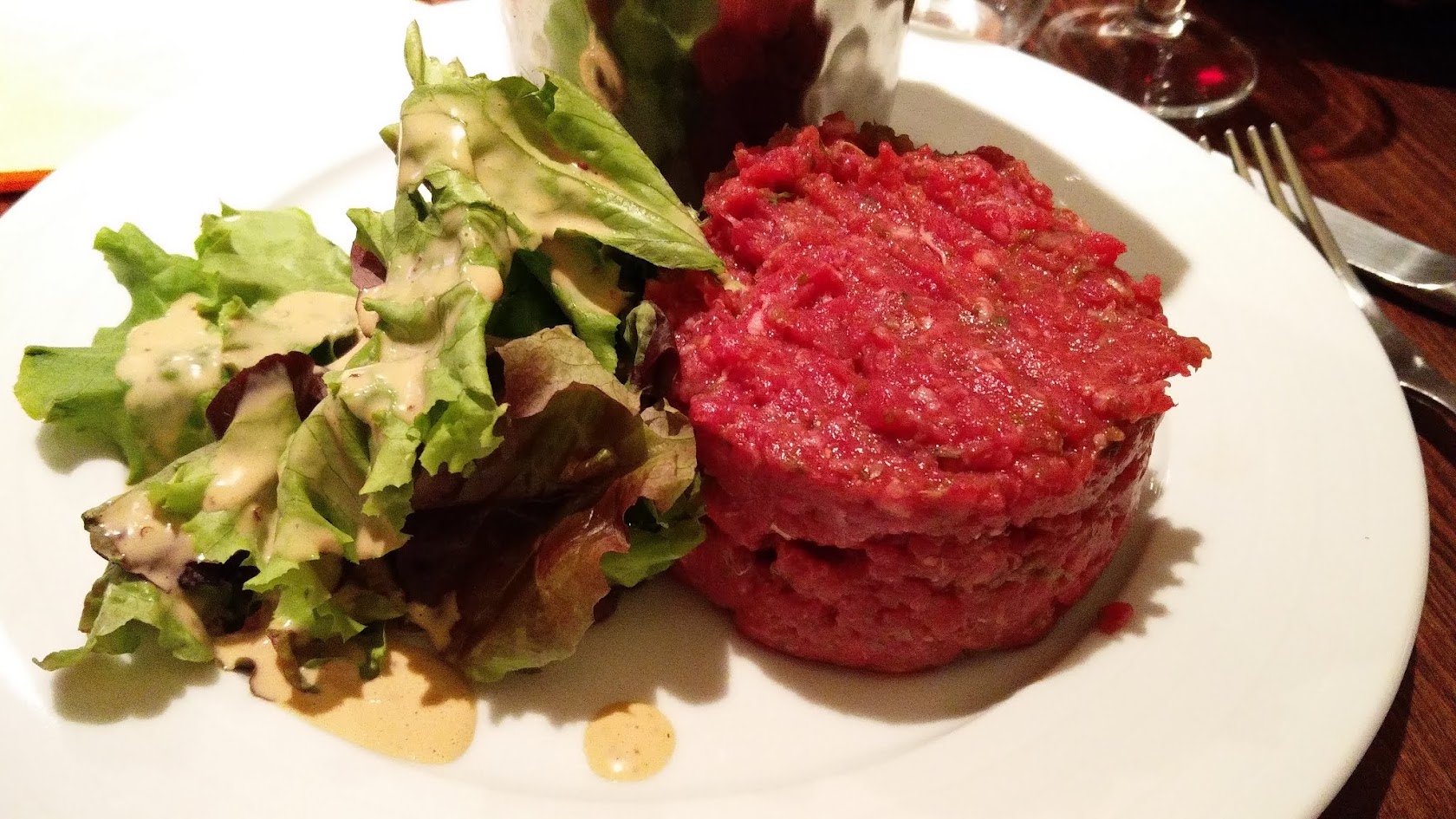 The next day, we went to Versailles. Instead of taking pictures of things, I played Pokemon Go instead. It had just launched in USA, and since I had an account from that launch, I got to play. Everywhere I went, there was Pokemon. Never mind that it was a blazing hot day without much shade in the palace gardens. Gotta catch’em all. It was Pokemon Go everywhere I went – there’s even an arena at the Arc de Triomphe. 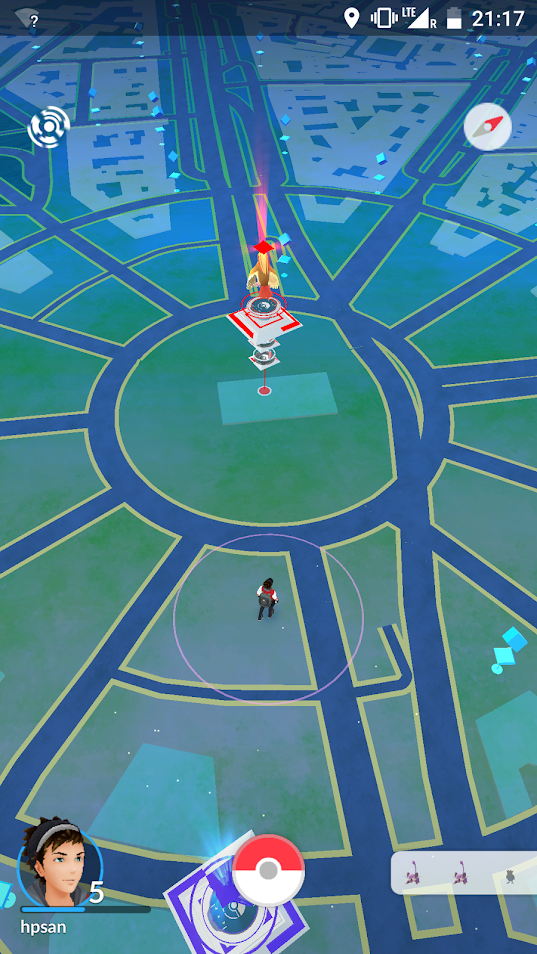 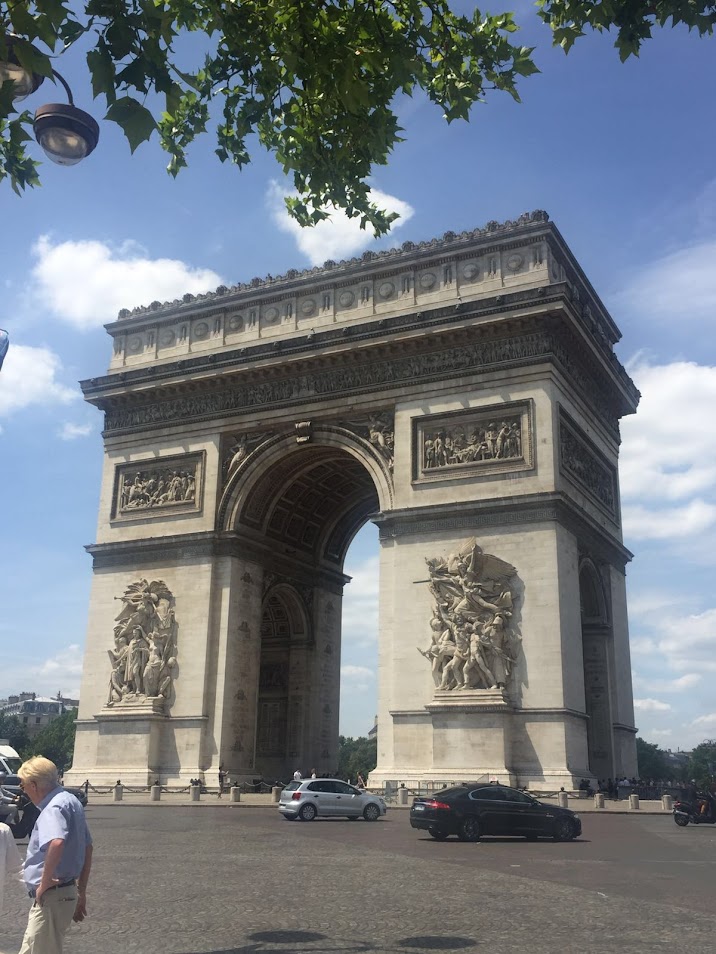 After all the walking around, it was time for more food. Foie gras this time. 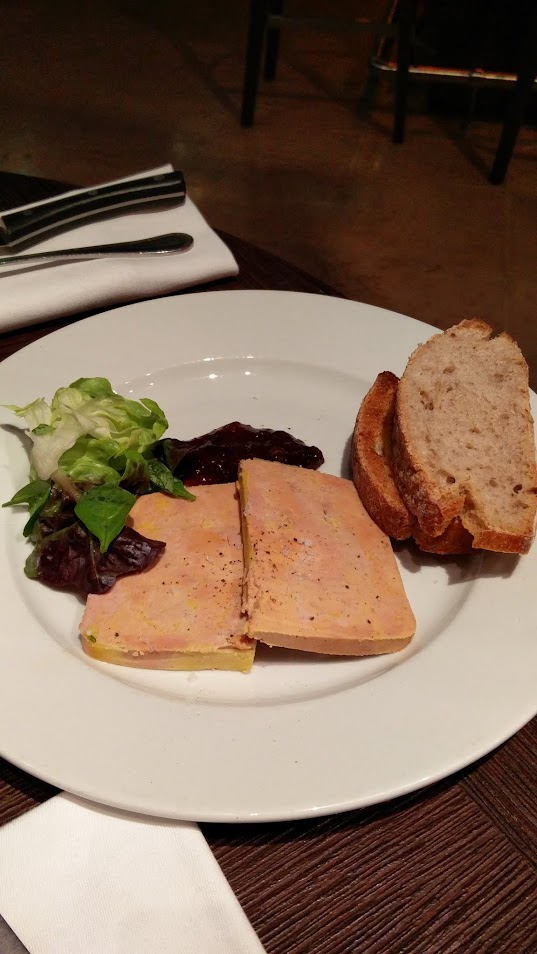 The next day was a trip to the catacombs and saw the skeletal remains of a lot of dead people. 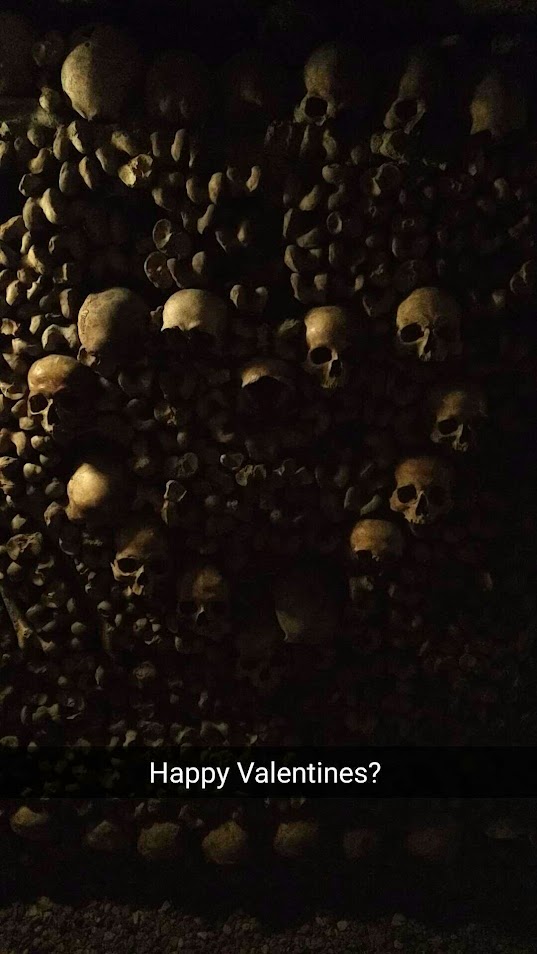 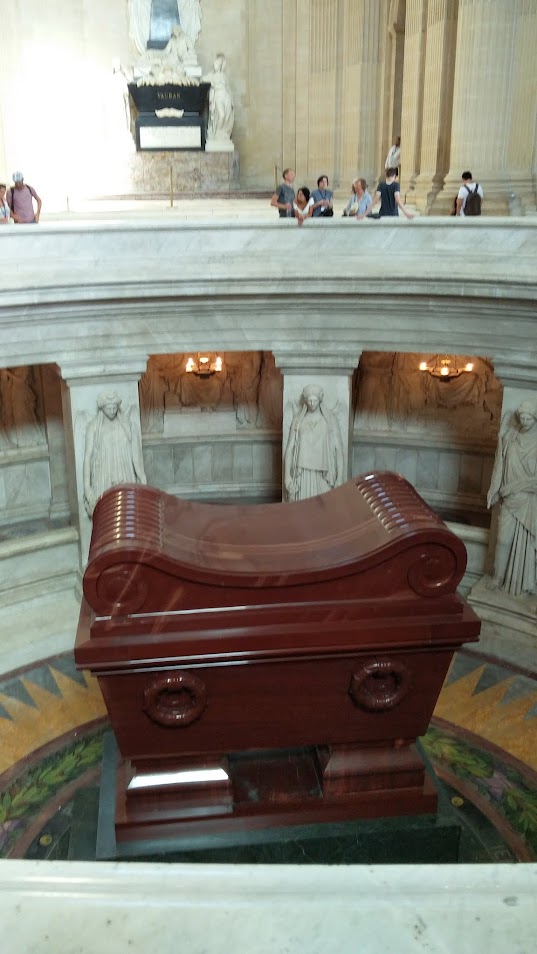 After that, it was time to go to the fan zone at the Eiffel Tower to watch France VS Portugal. All these people are trying to get in through the many entrances. The police guarding the gate were letting women and children go in without lining out while everyone else had to. Chivalry is alive and well in France. 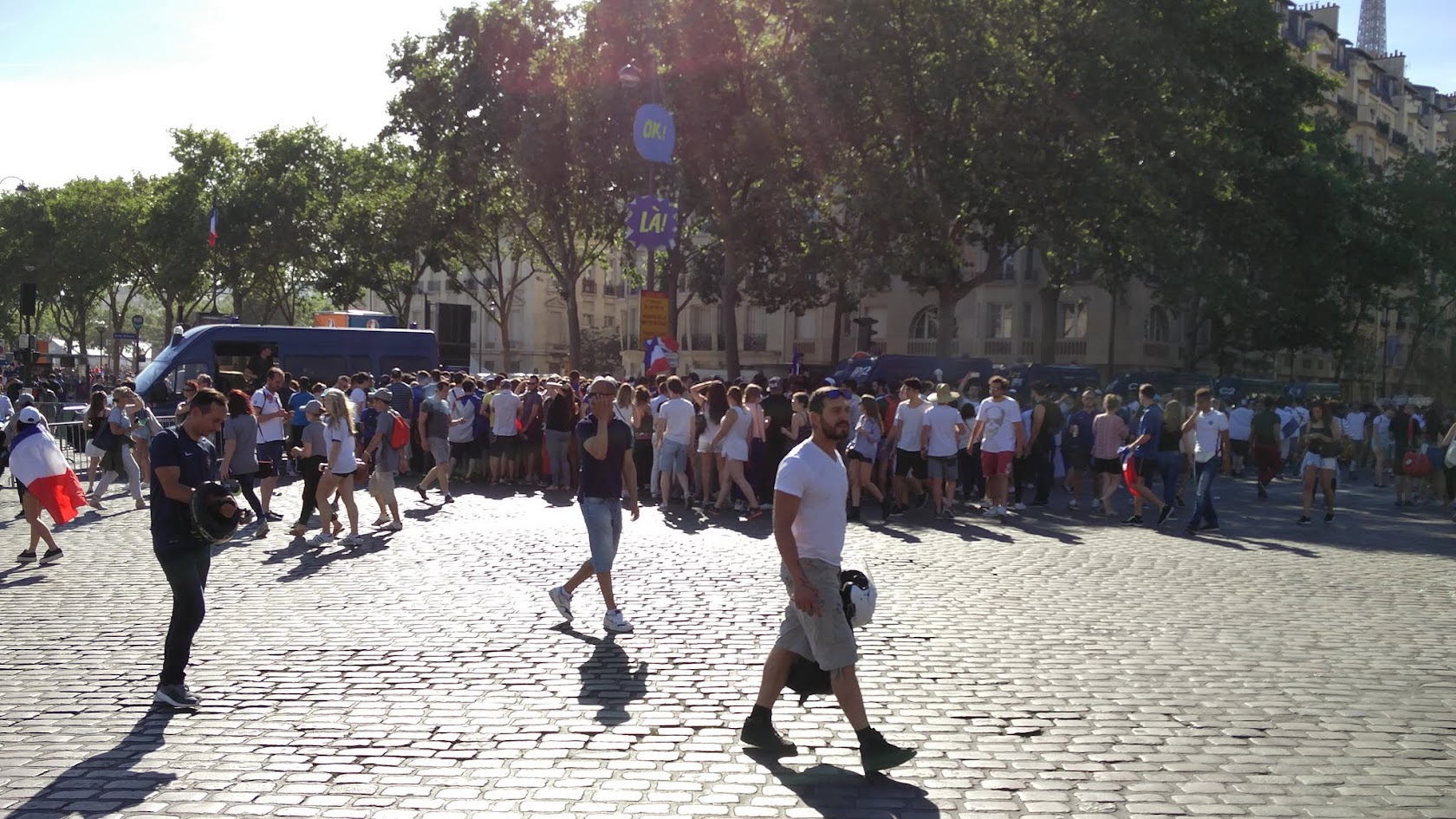 After a long while of waiting we got in. There were so many people walking on the gravel road that it kicked up so much dust everywhere and it was hard to breathe and I was coughing every few minutes. It wasn’t comfortable at all. There were long lineups everywhere and nowhere to sit. But the atmosphere was really good. Lots of cheering and anticipation for a France win. 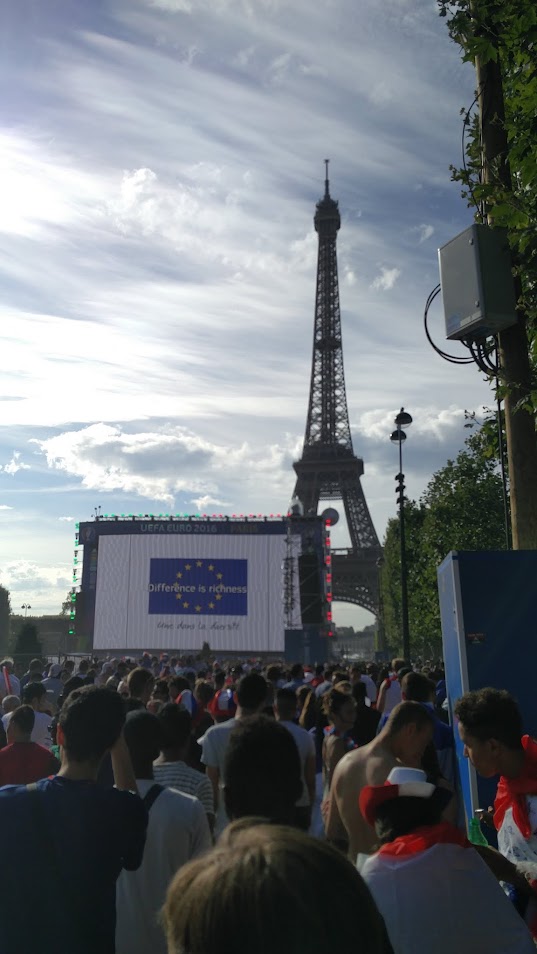 A friend of ours, who was coming from another location came too late and couldn’t get into the fan zone to meet up with us. After a grueling ordeal of deciding whether or not to stay or go, we left and watched the game from a small restaurant near our AirBnB. 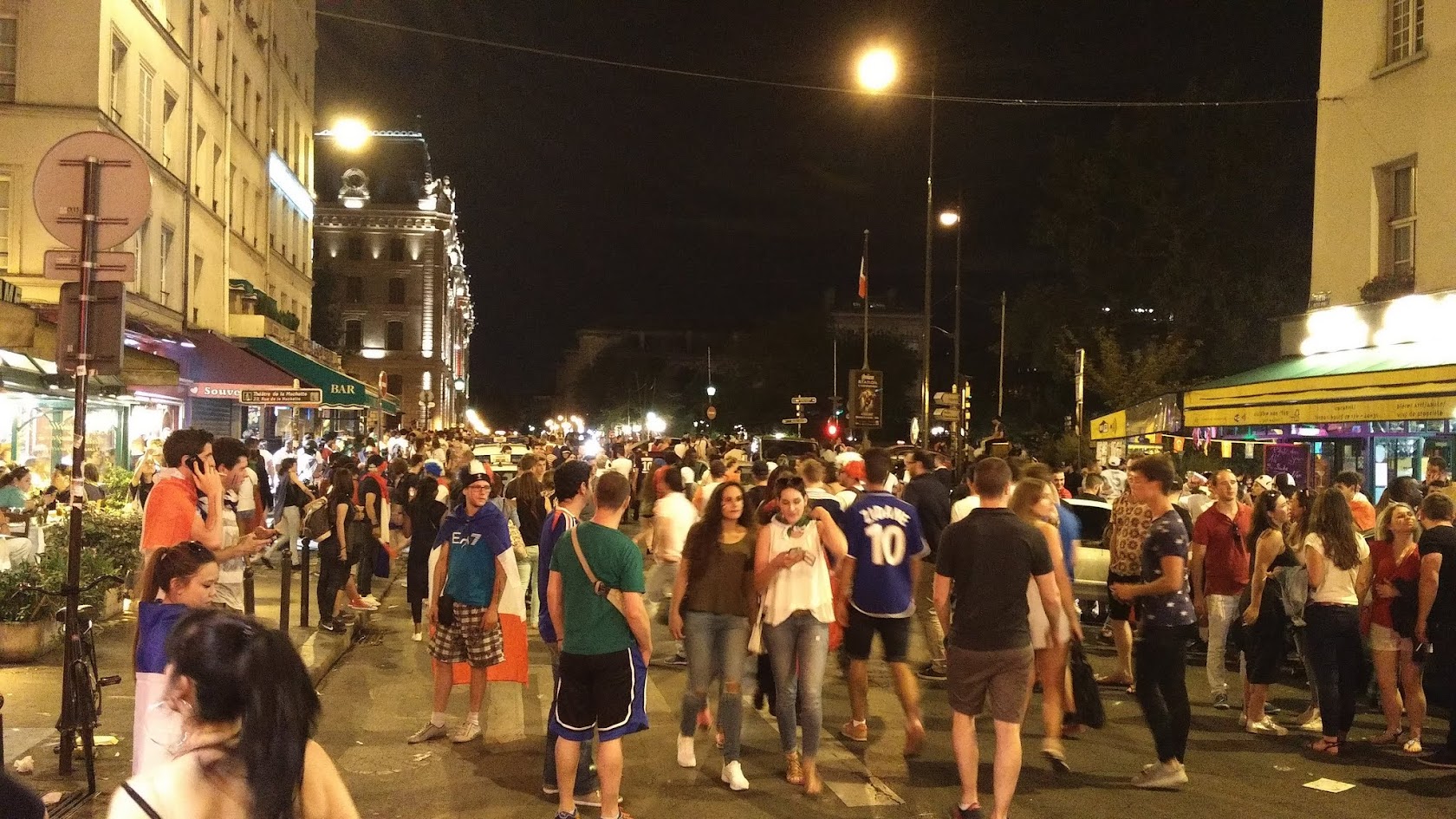 The next day, it was time to fly back home, thus ending my 3rd European adventure.