Last, but not least, Stockholm.

Stockholm used to be just an island, and since Stockholm has expanded outside of the island, the island portion has become the old town, known as Gamla Stan. 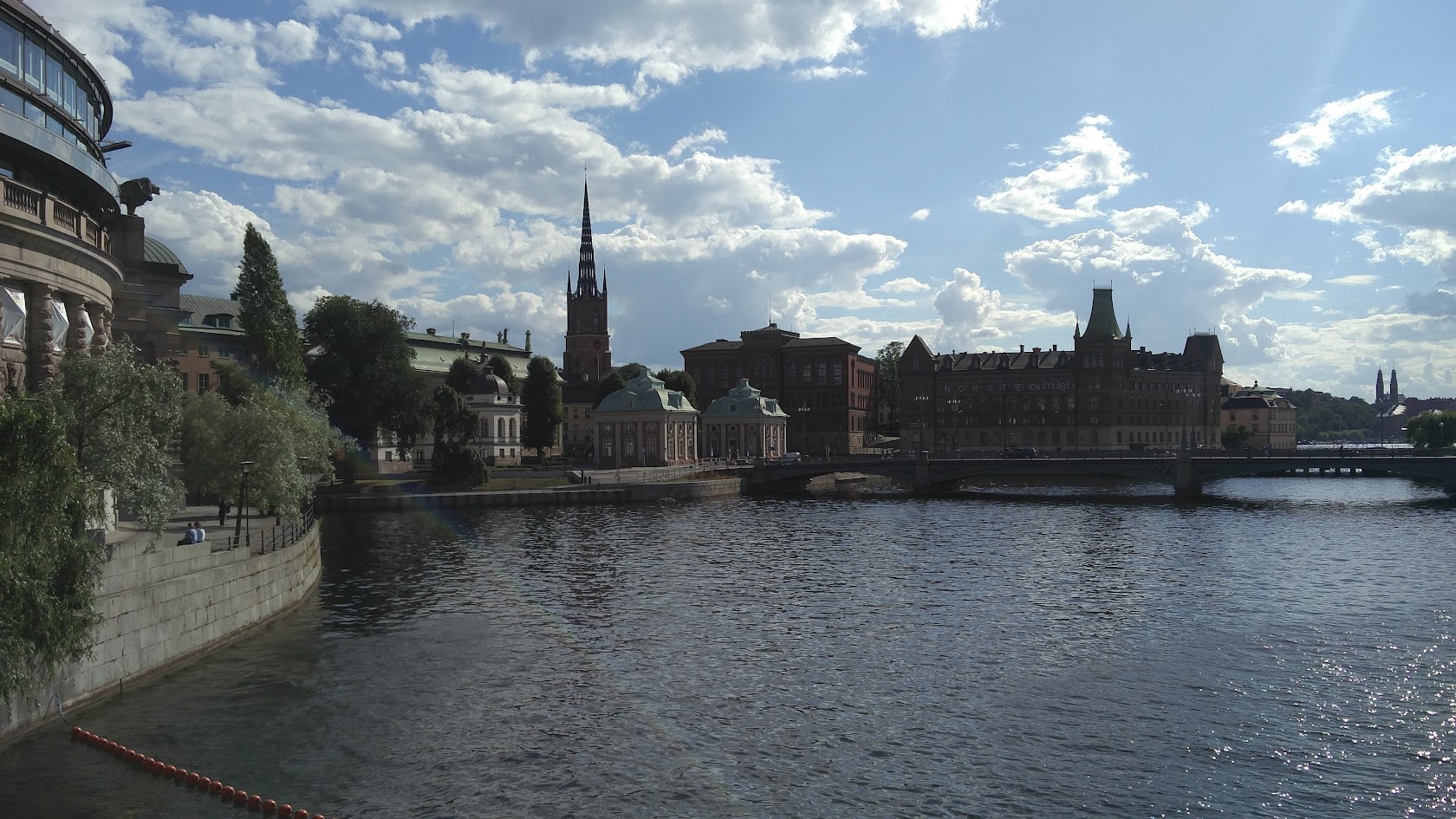 Some buildings in the old town have fake windows, because glass was expensive back then (3rd floor middle window). 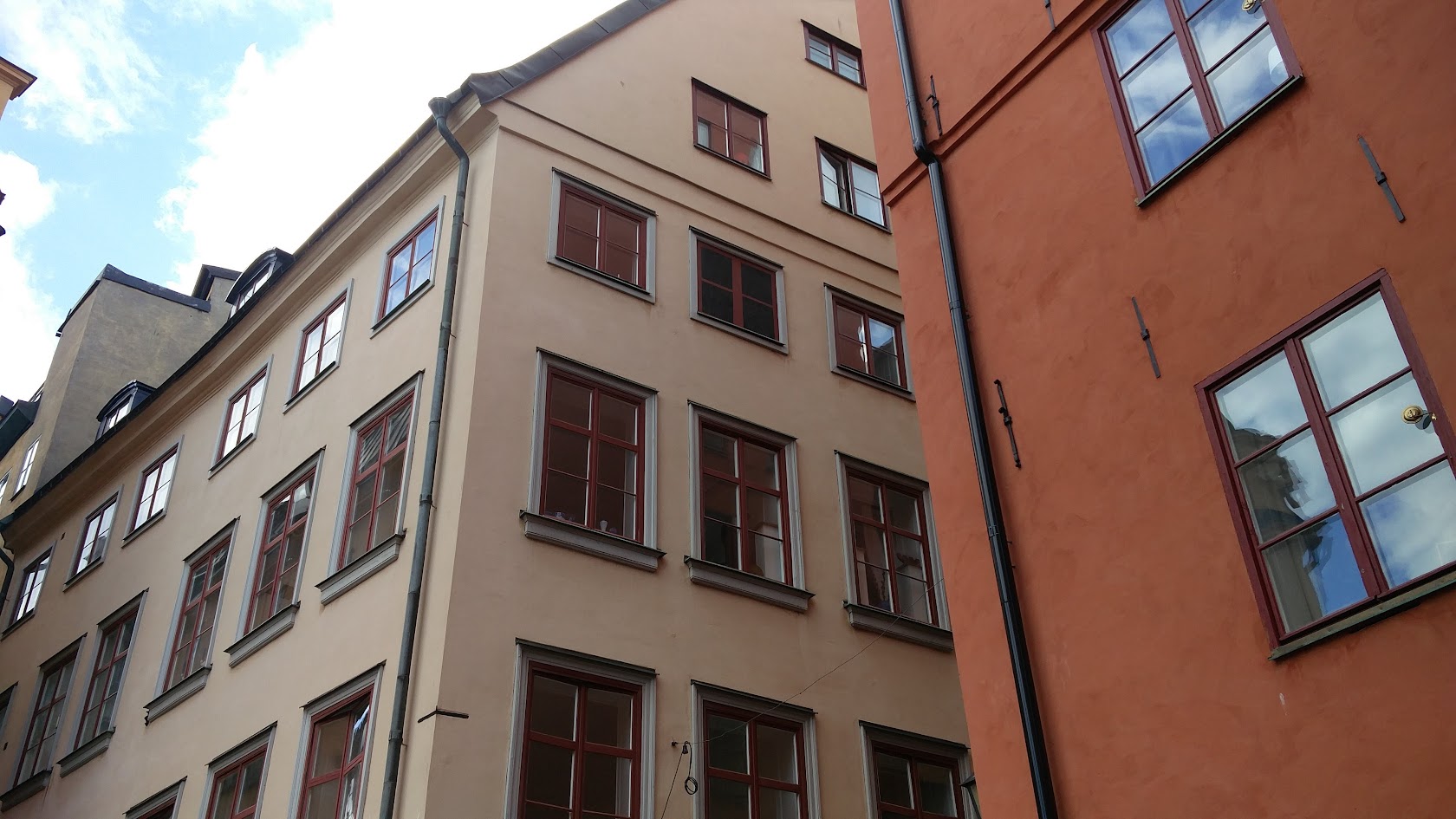 There’s a random piece of Viking runestone on the corner of a building. And it’s protected by a cannon barrel on the street corner… 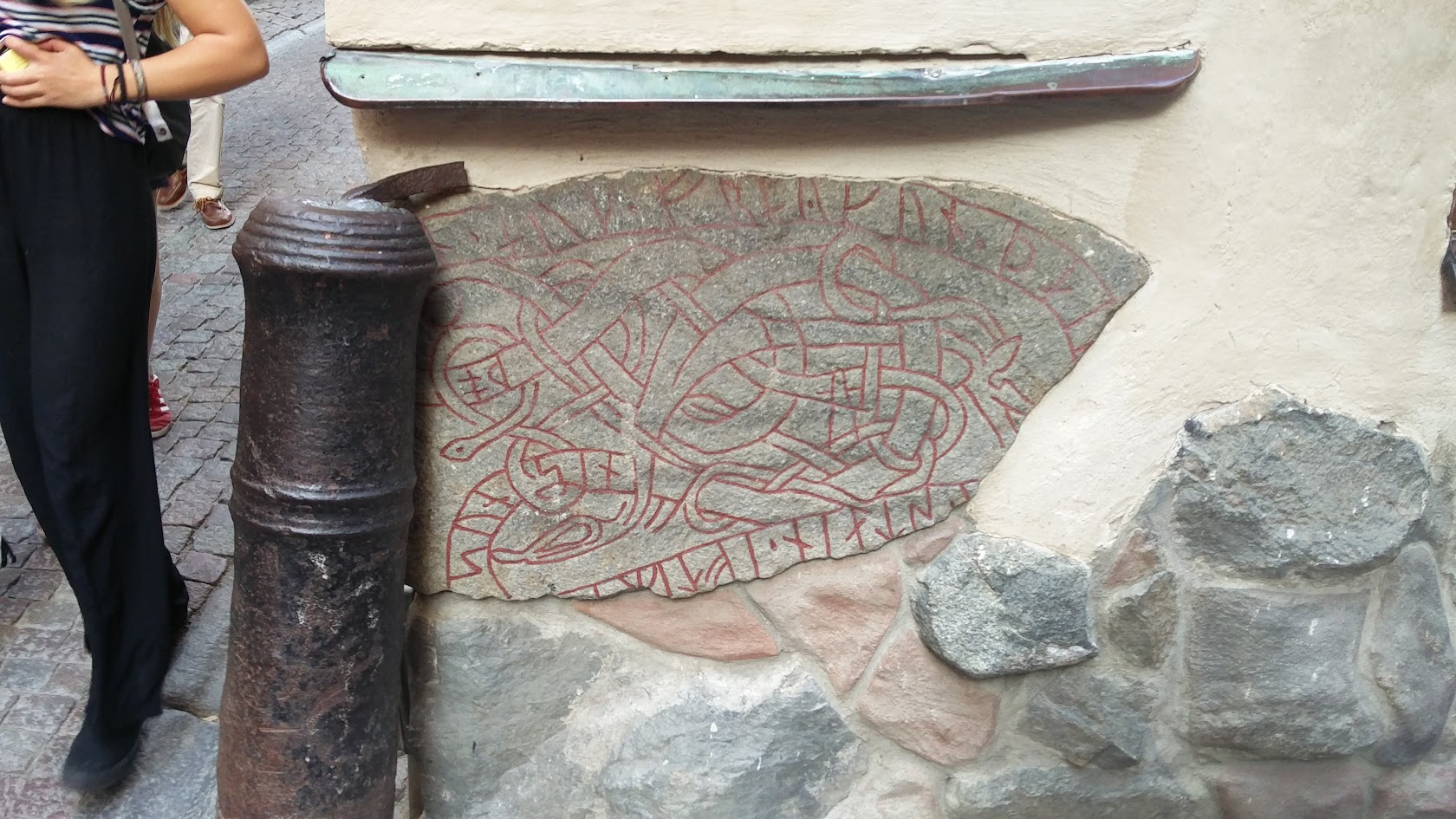 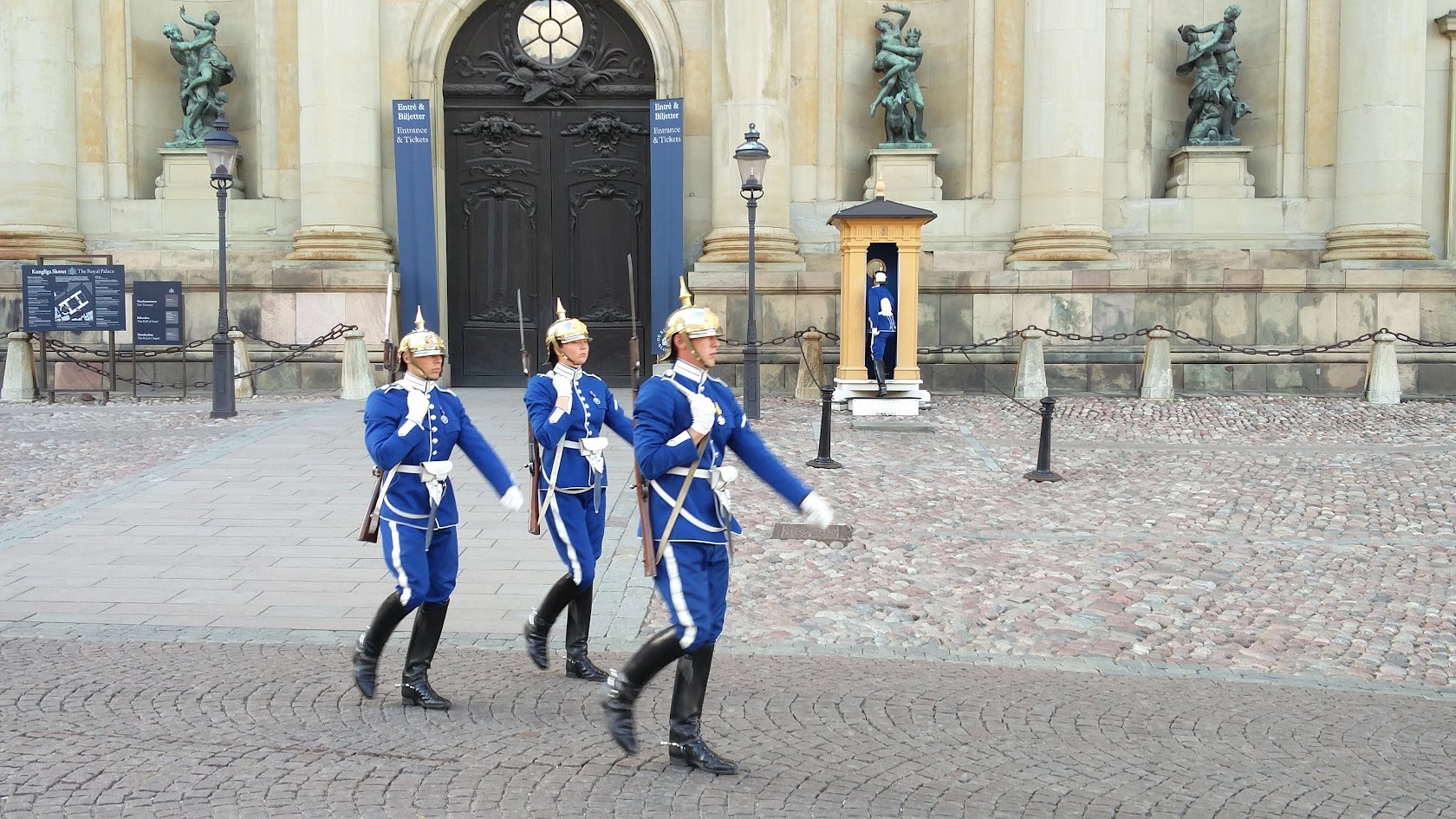 H&M sells home products in Sweden! I haven’t seen that anywhere else. 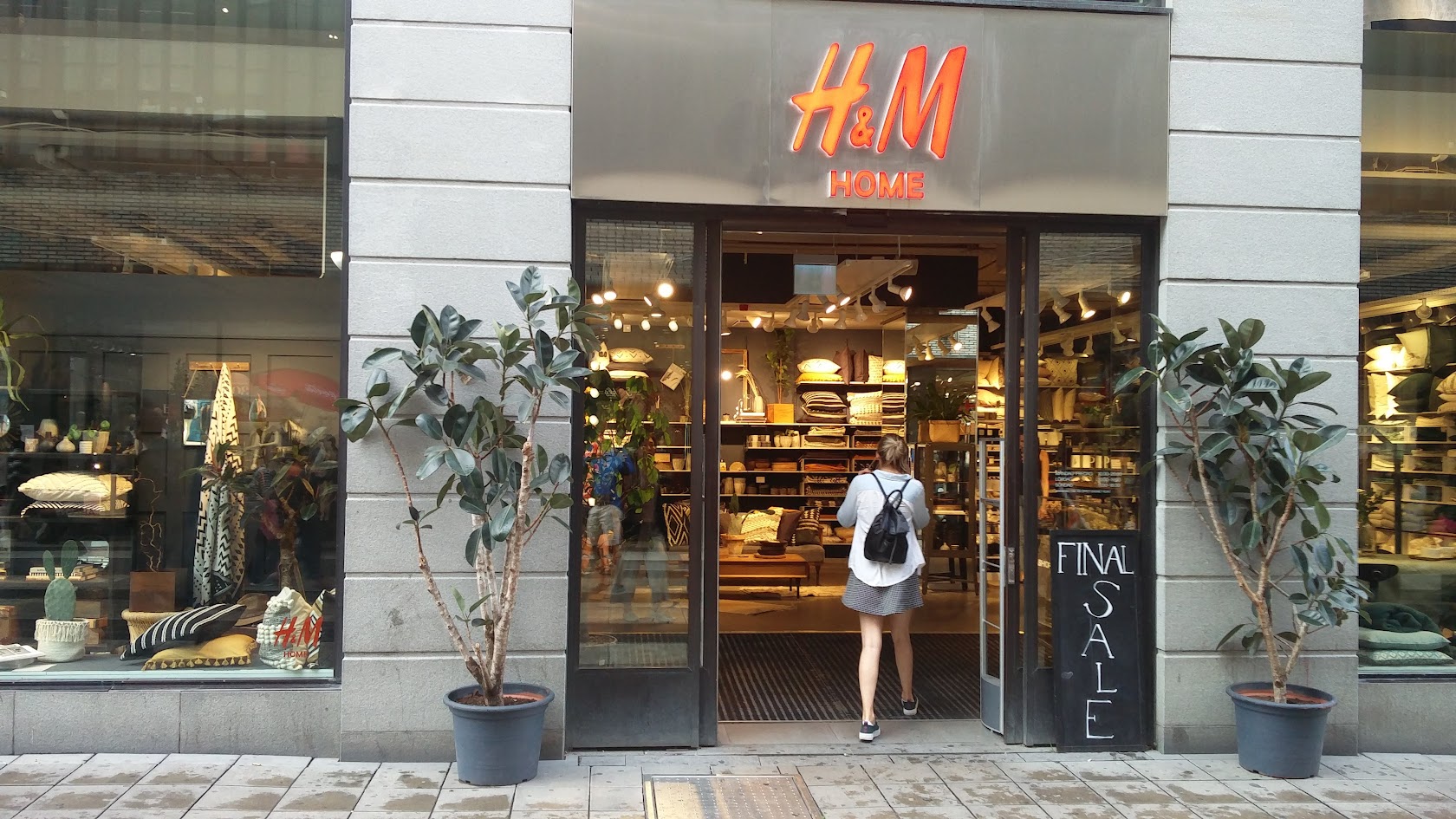 At our hostel, we met some awesome people and went on a bike tour with some of them, guided by a local Swedish fellow. He took us to the top of a hill overlooking the river and Gamla Stan. 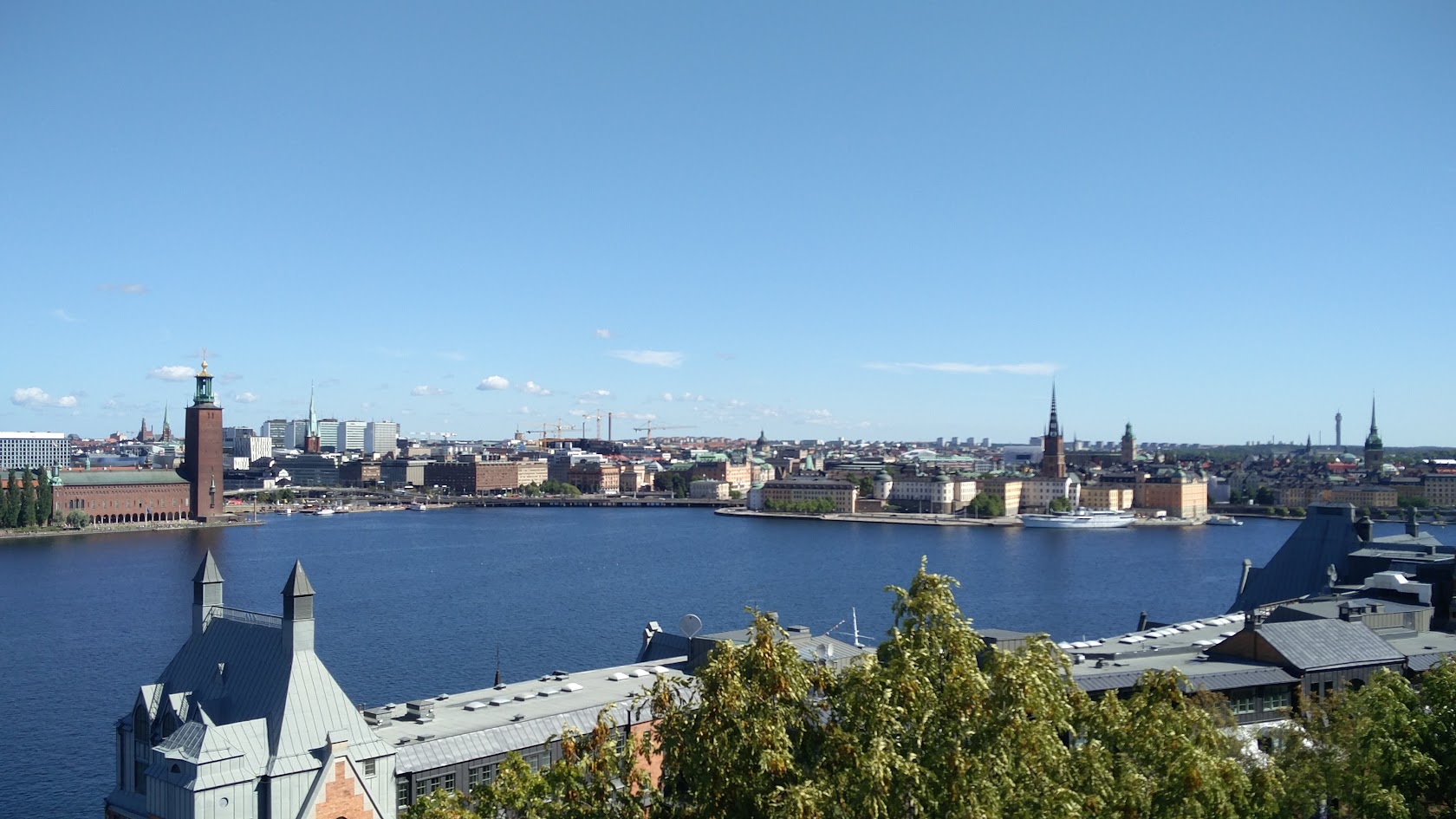 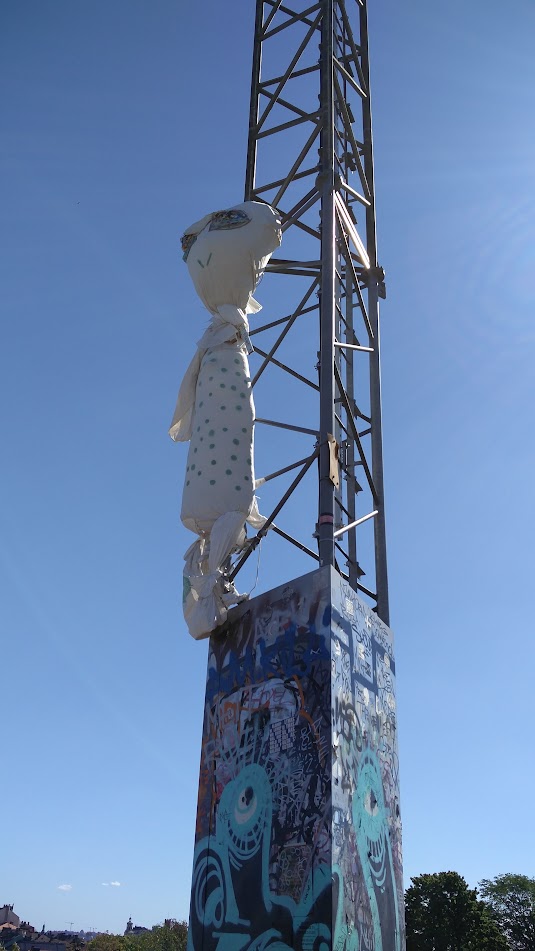 Our guide showed us this cool snack. It’s herring with cucumber and onions on flatbread. 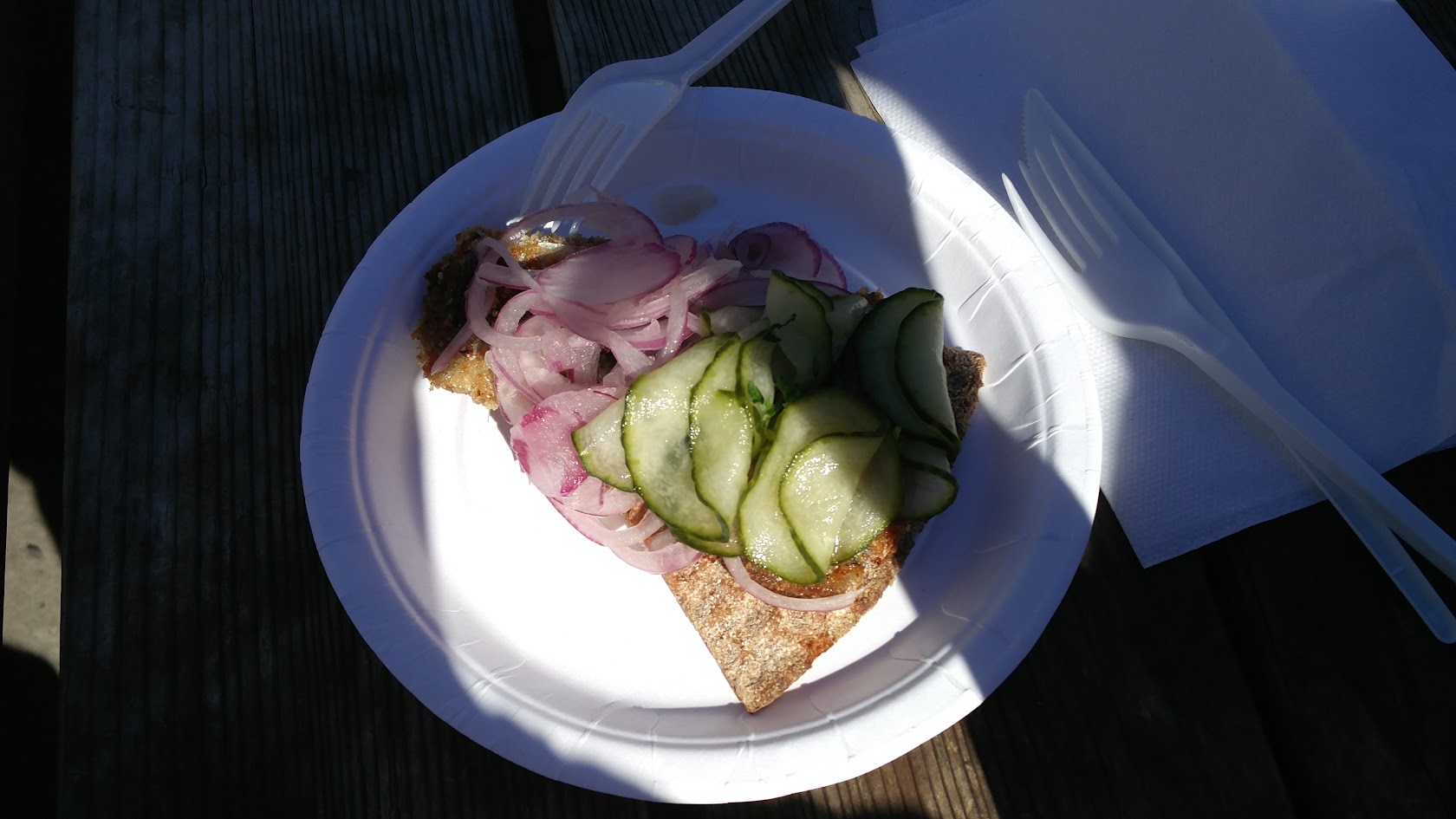 This is an indoor bike tunnel going under a bridge!! 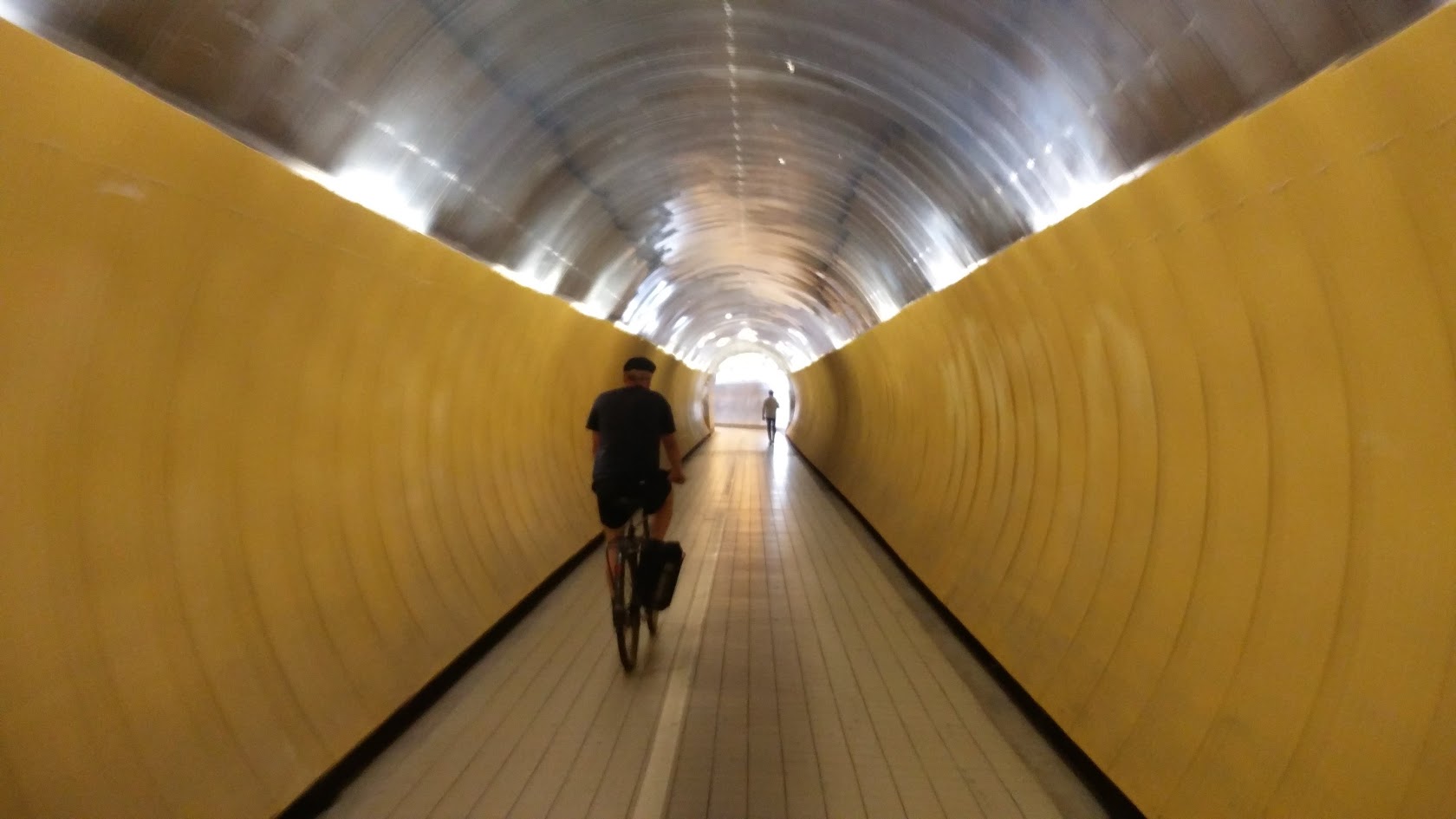 This was part of the common area at our hostel. They did a good job with that antique look and they even made us take our shoes off when inside. 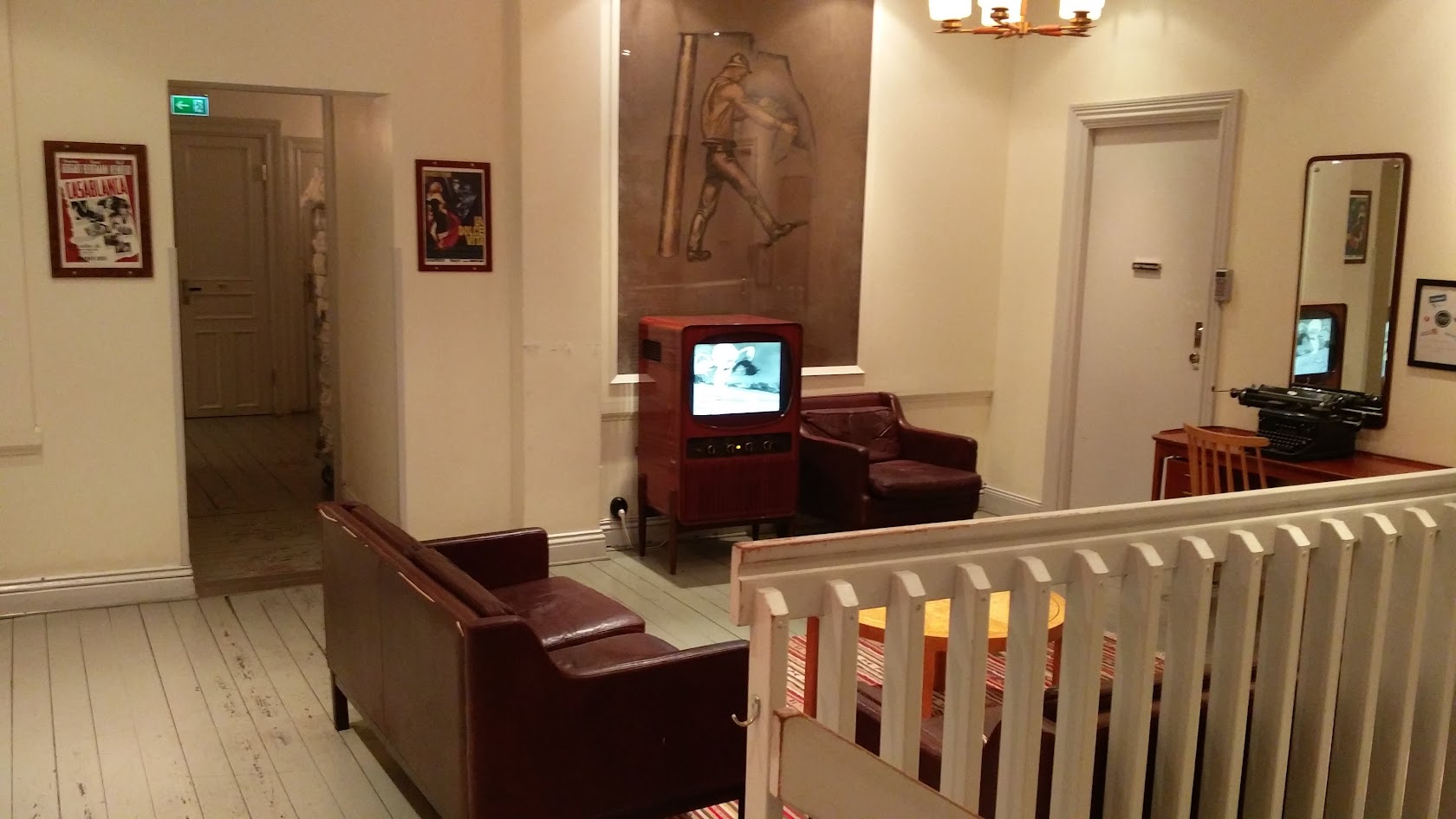 At the Stockholm Royal Armoury, they showed off a bunch of carriages. Since we are nerdy engineers, we spent a while analyzing how its suspensions worked. 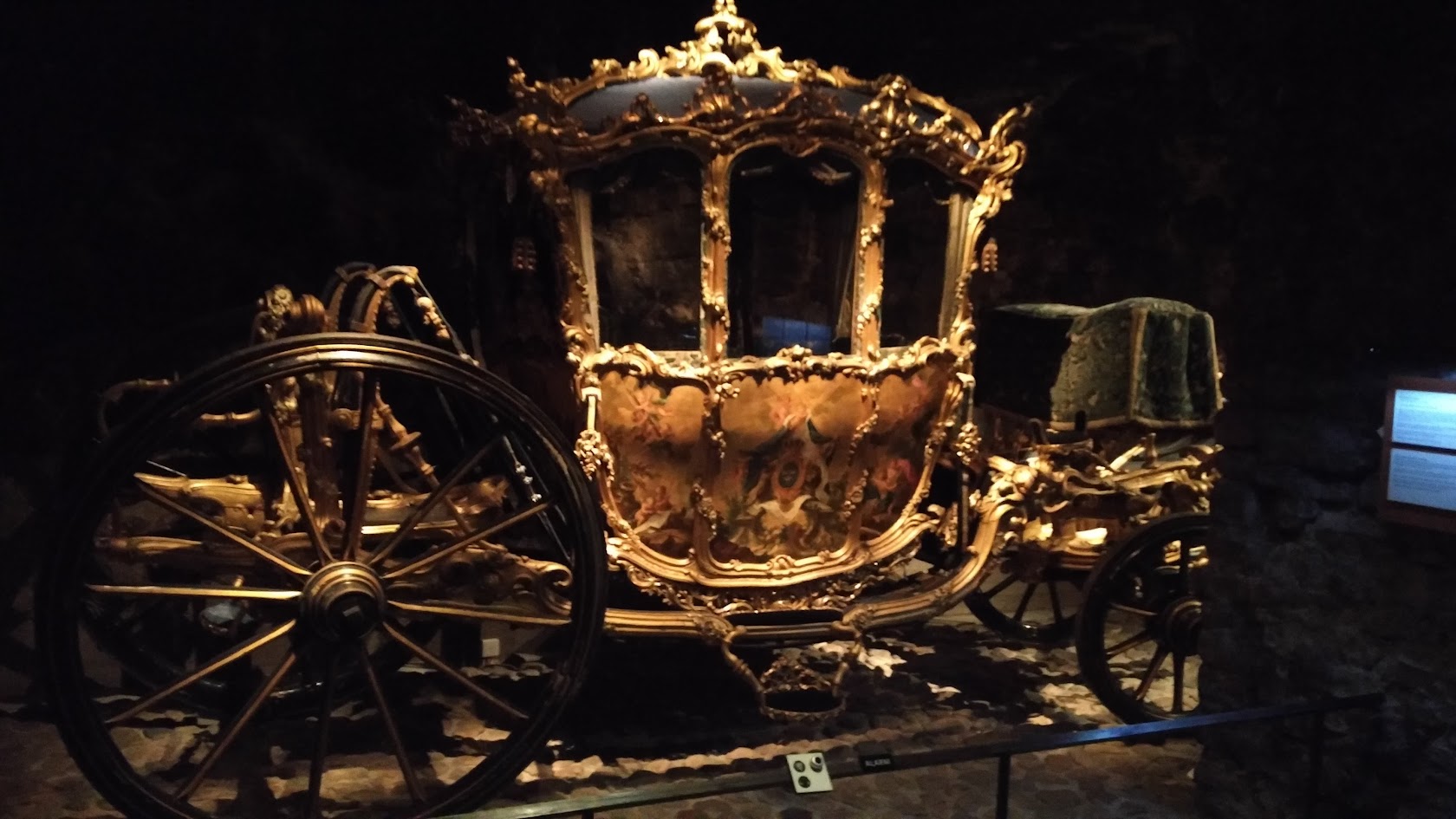 I heard Swedish meatballs are famous. 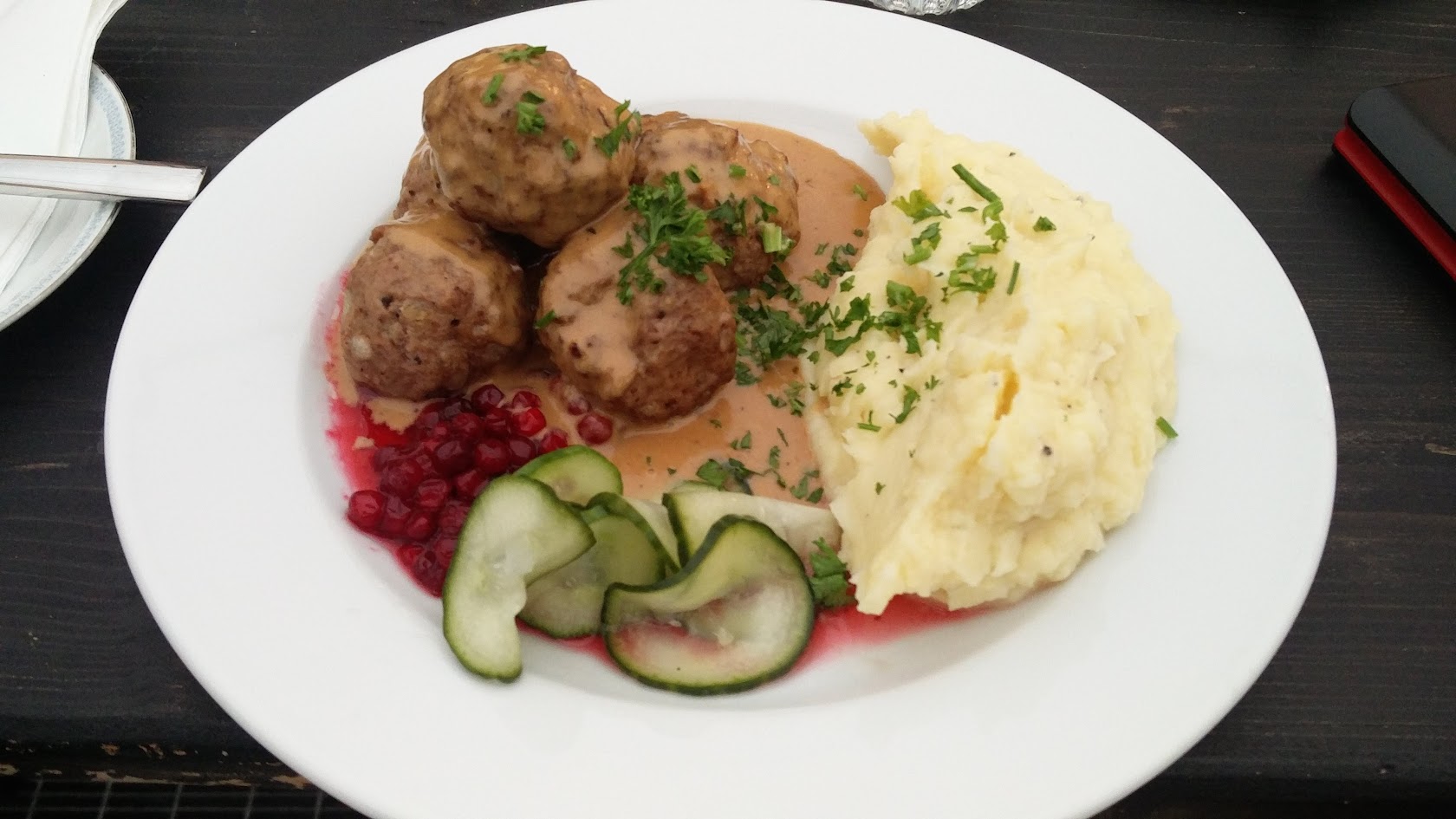 The Vasa Museum was probably the most incredible attraction. The Vasa was a Swedish warship that sank on its maiden voyage. It was supposed to be a symbol of Swedish military might at the time, but it sank because it was too top-heavy due to the many cannons it had on board and not enough width to counter the tipping of the ship from its weight. It was later discovered that the ship was very well preserved and now it is on display. 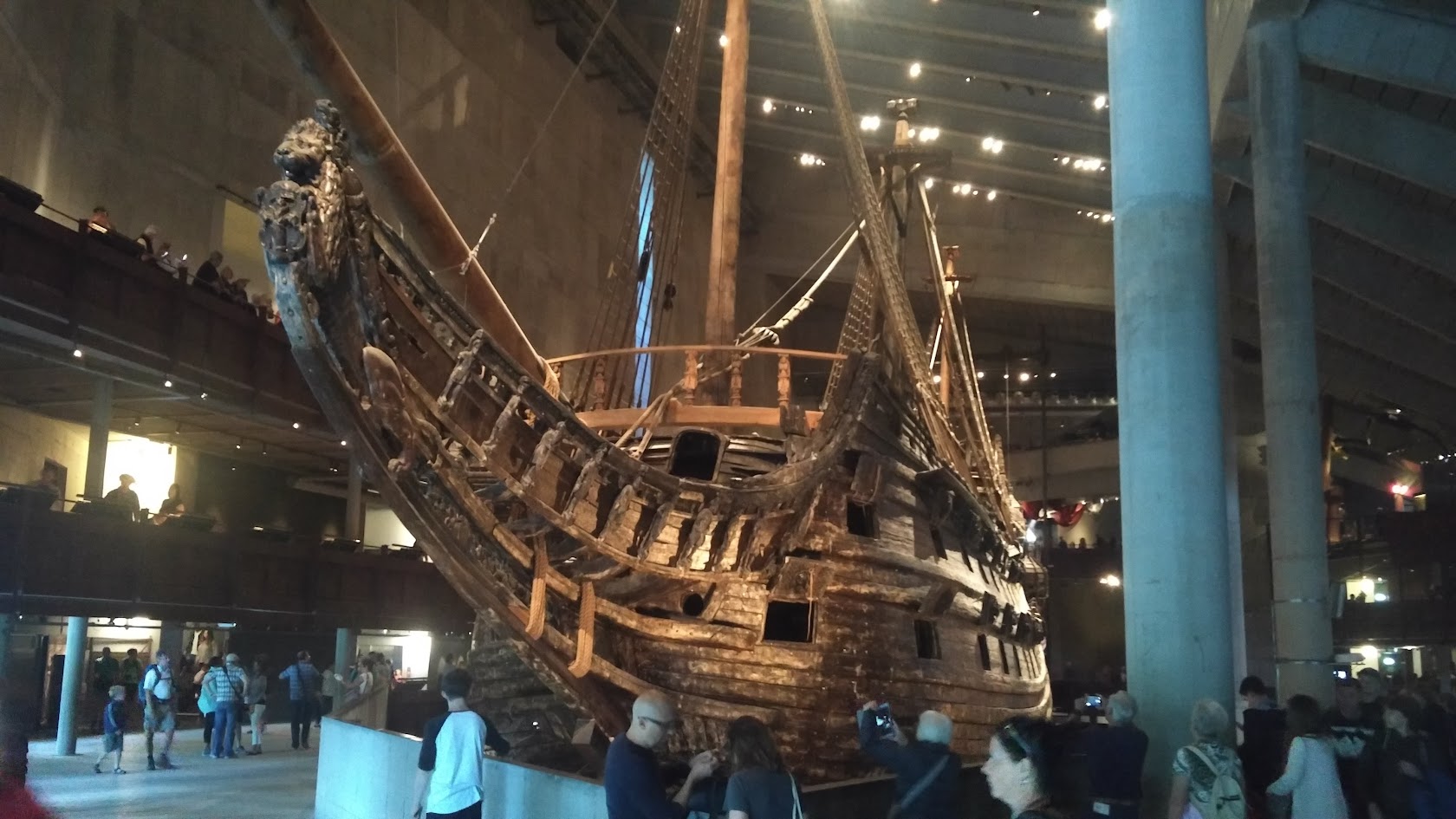 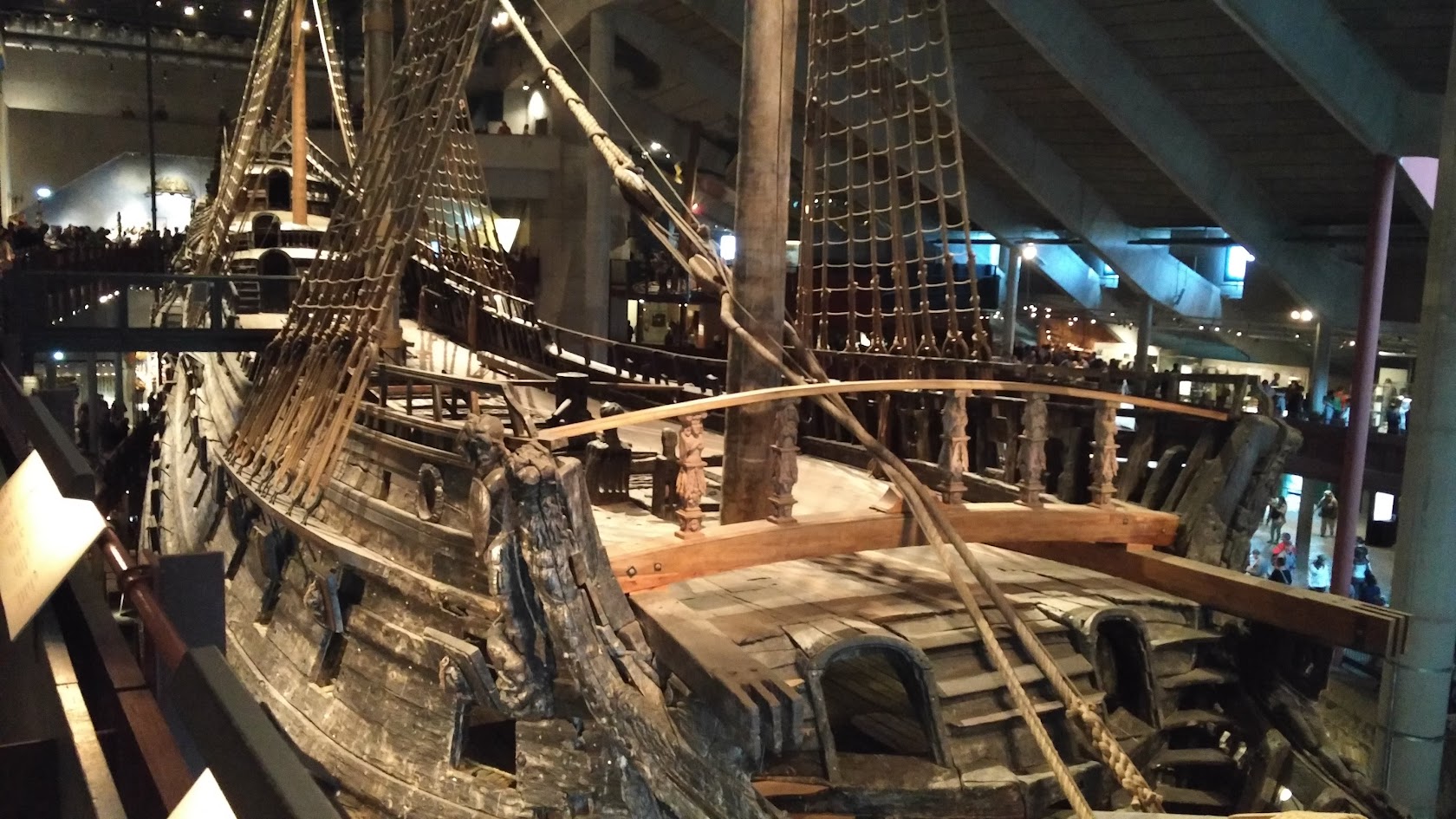 What is more Swedish than going to Ikea and eating meatballs? There is a free shuttle that goes to Ikea too! 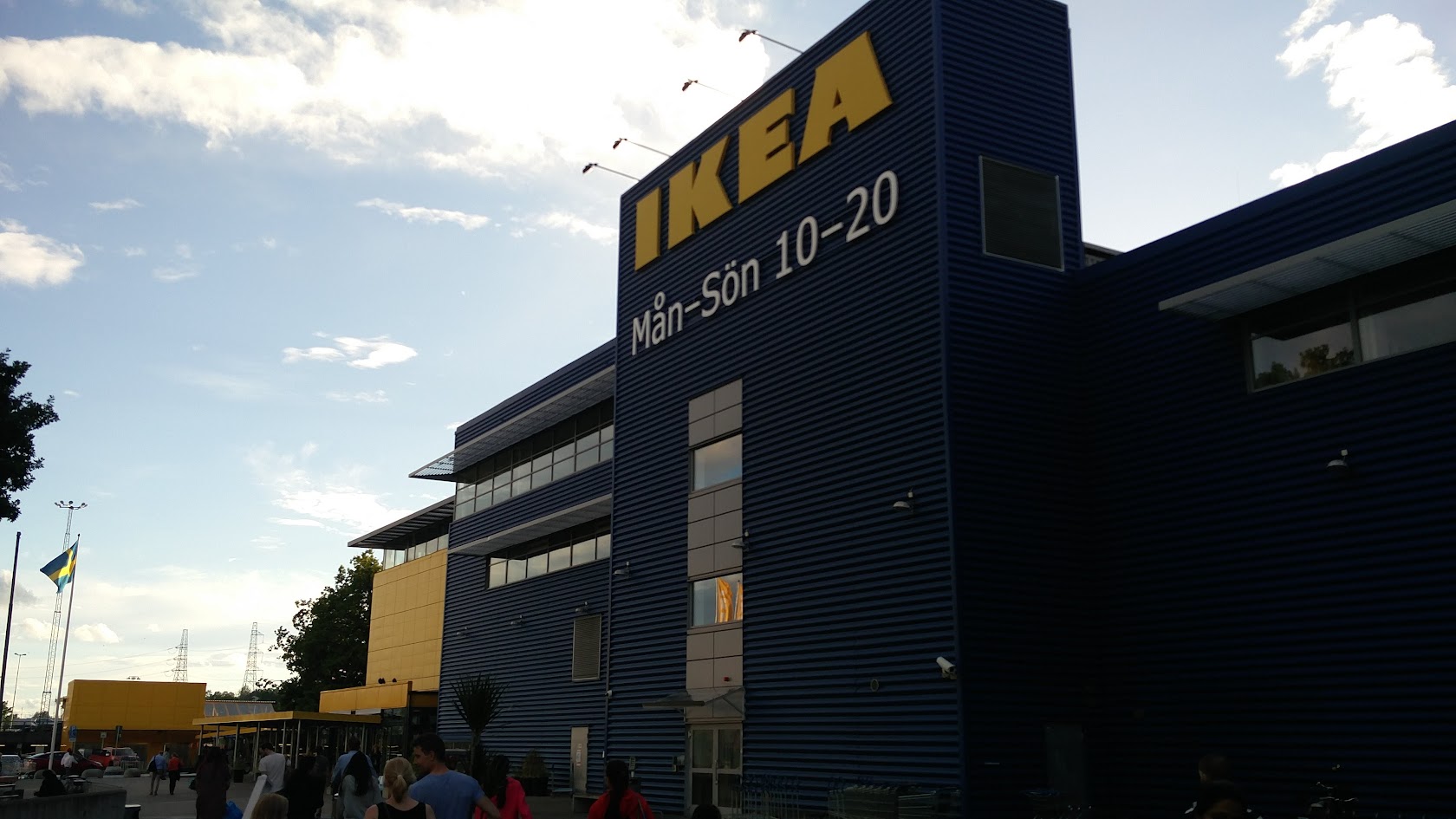 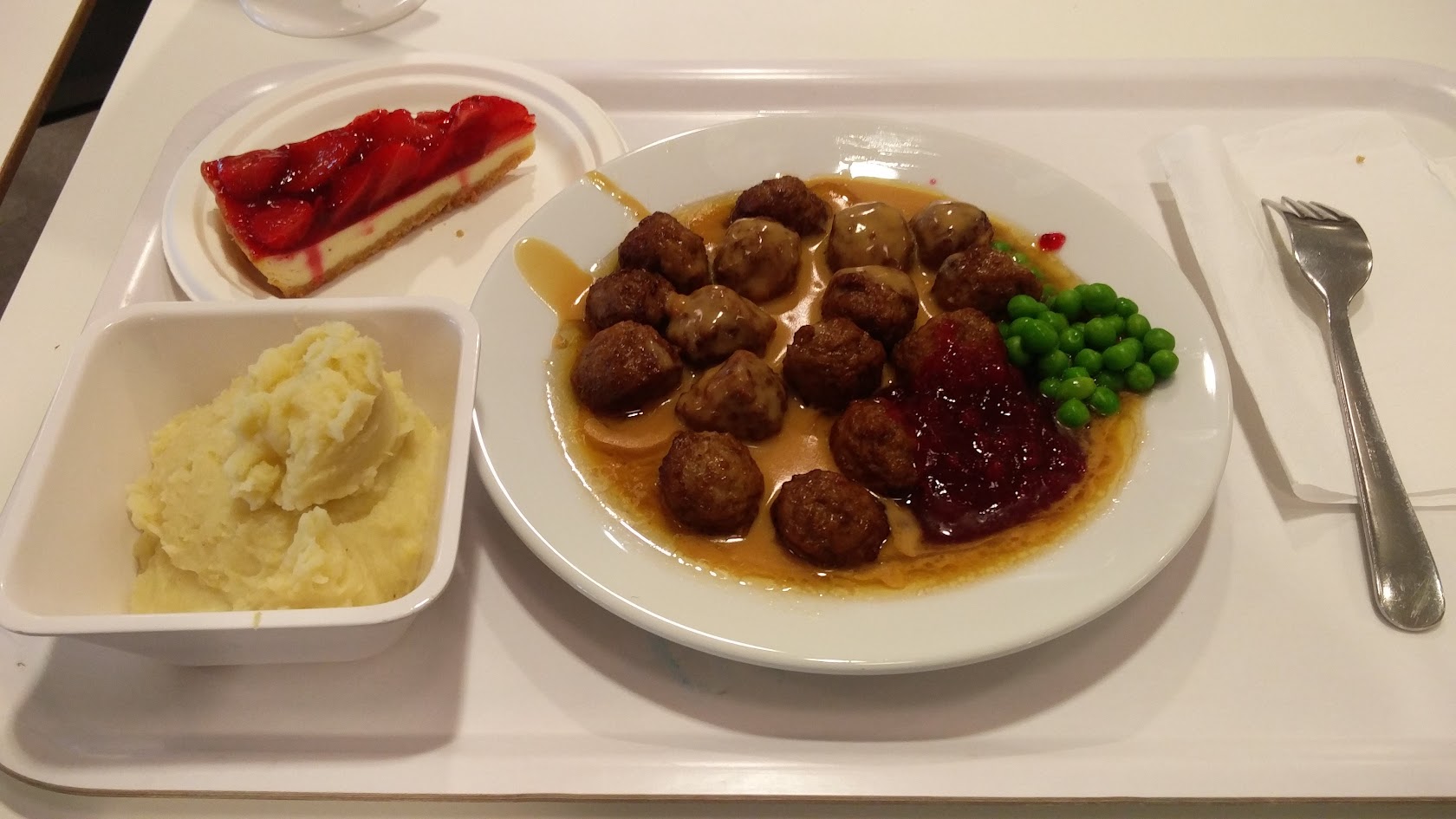 The best part of the trip was meeting a bunch of cool people in our hostel room! We had a room of 8 and every single person was fun to hang out with as opposed to normally I don’t get to talk to everybody. This time, the 8 of us got to chill in the room having beers and stuff. One of them was from Kentucky who was currently living in Alabama – of course all the America jokes were directed at her. Another was from Australia who had just finished his contract with the ANZAC navy after serving in Afghanistan and Iraq – he was quite open in talking about his experiences and I learned a ton from him! I also learned a nice trick to cooking pasta from one of the Italians: always salt the water before cooking the pasta! He even said that people thought he was crazy when they saw him salting the water. I also got some good hookups in Shanghai from our Chinese roommate – awesome when I decide to go there! It was amazing how well we all clicked and definitely an unforgettable experience in my travels.

That’s it for Stockholm!