In contrast to my first visit to Hong Kong since I left as a child, I made a personal travel goal to actually do touristy things in addition to famispy stuff. I ate so much good food, but that will go in a separate post.

Last time I visited, the hot and humid summer made it quite unbearable to do anything outside and I spent most of my time in air conditioned malls. But this time I went in November, where one could just go outside comfortably in summer clothes. Good visibility this time around allowed me to take photos like this:

For touristy things, people visit the Big Buddha – pretty much Asia’s equivalent of Christ the Redeemer in Rio de Janeiro. 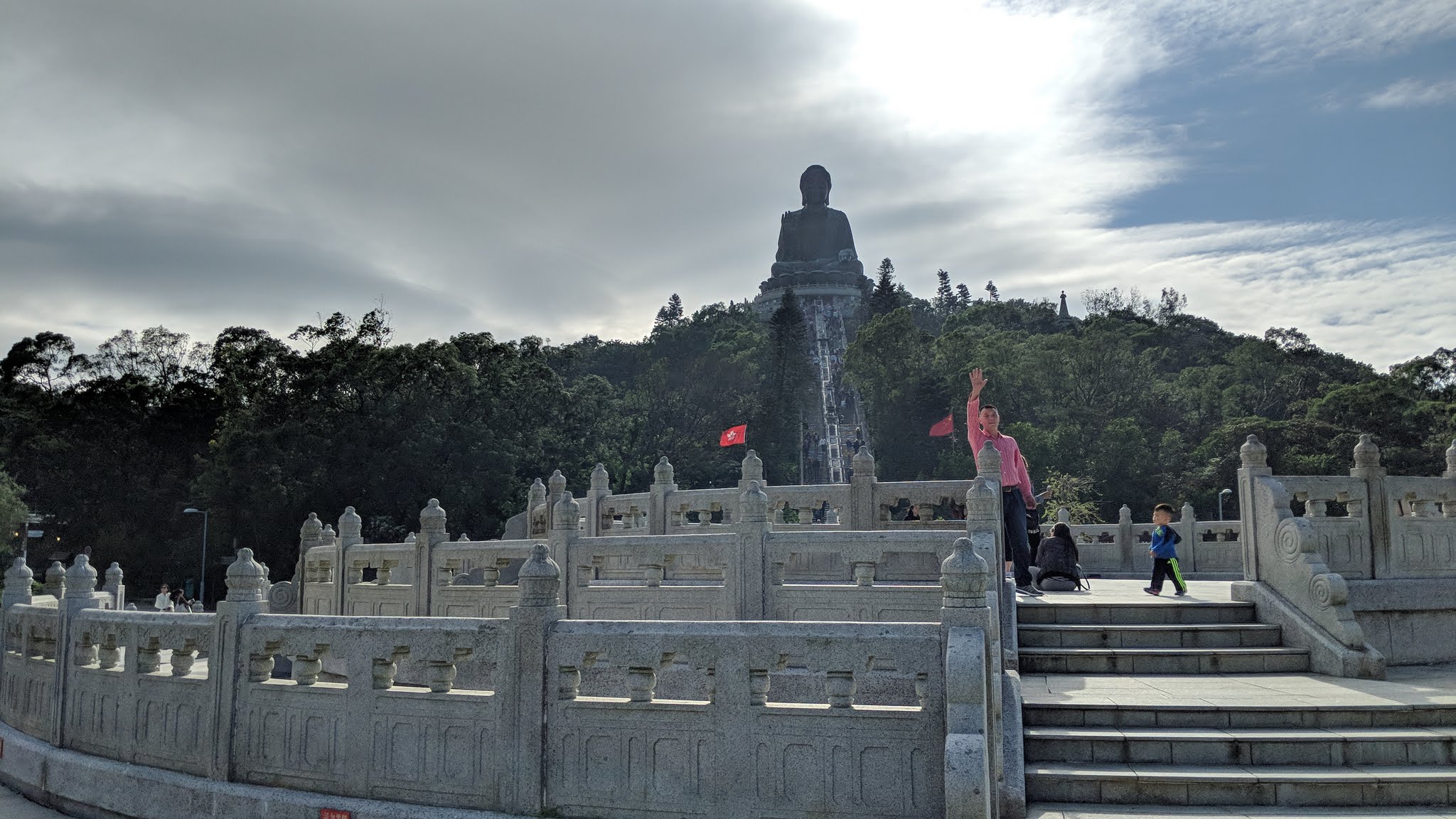 Visiting the Big Buddha requires taking a 30-minute gondola ride up a mountain. The entire area also contains a collection of temples and animals wandering about. 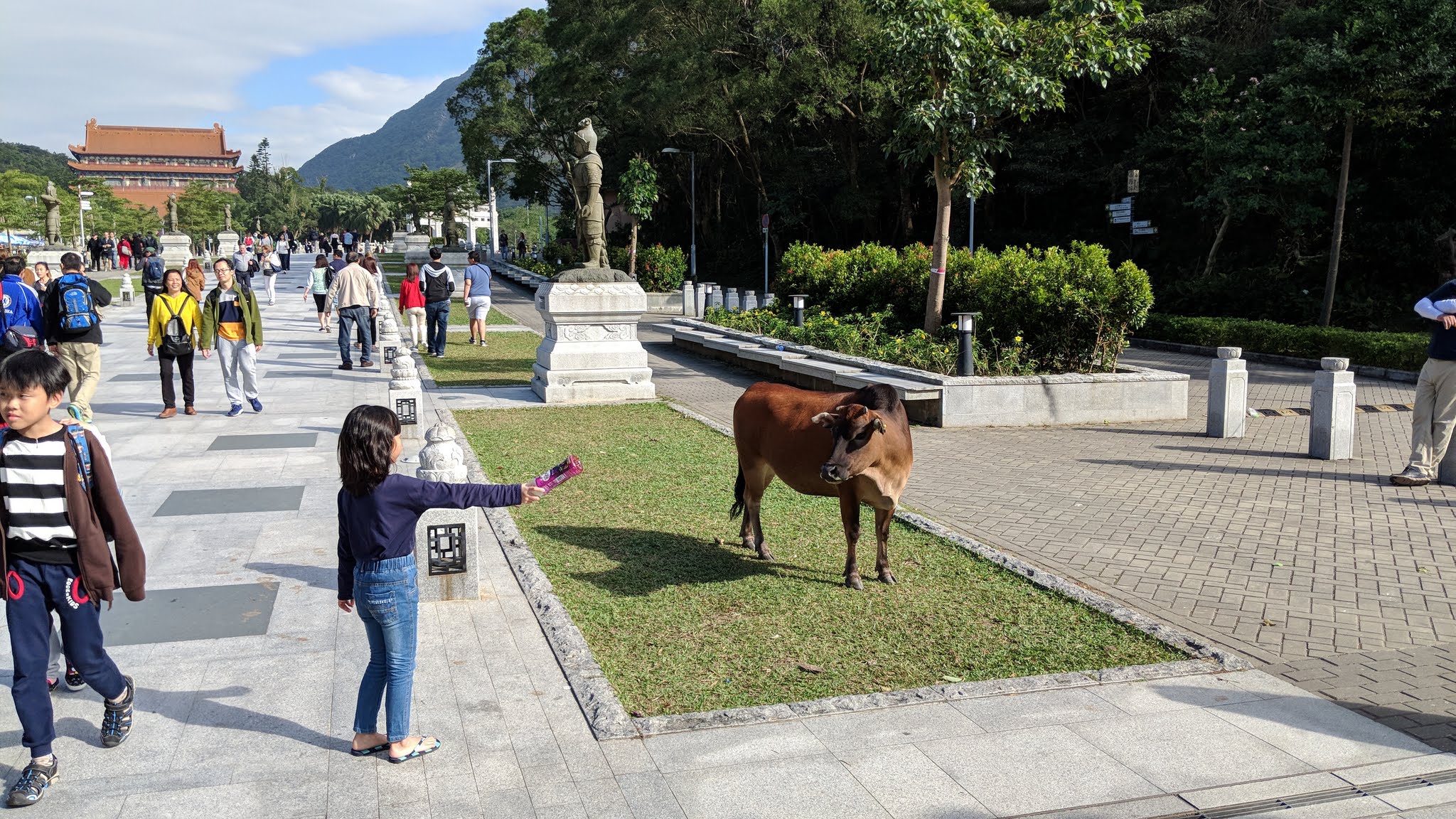 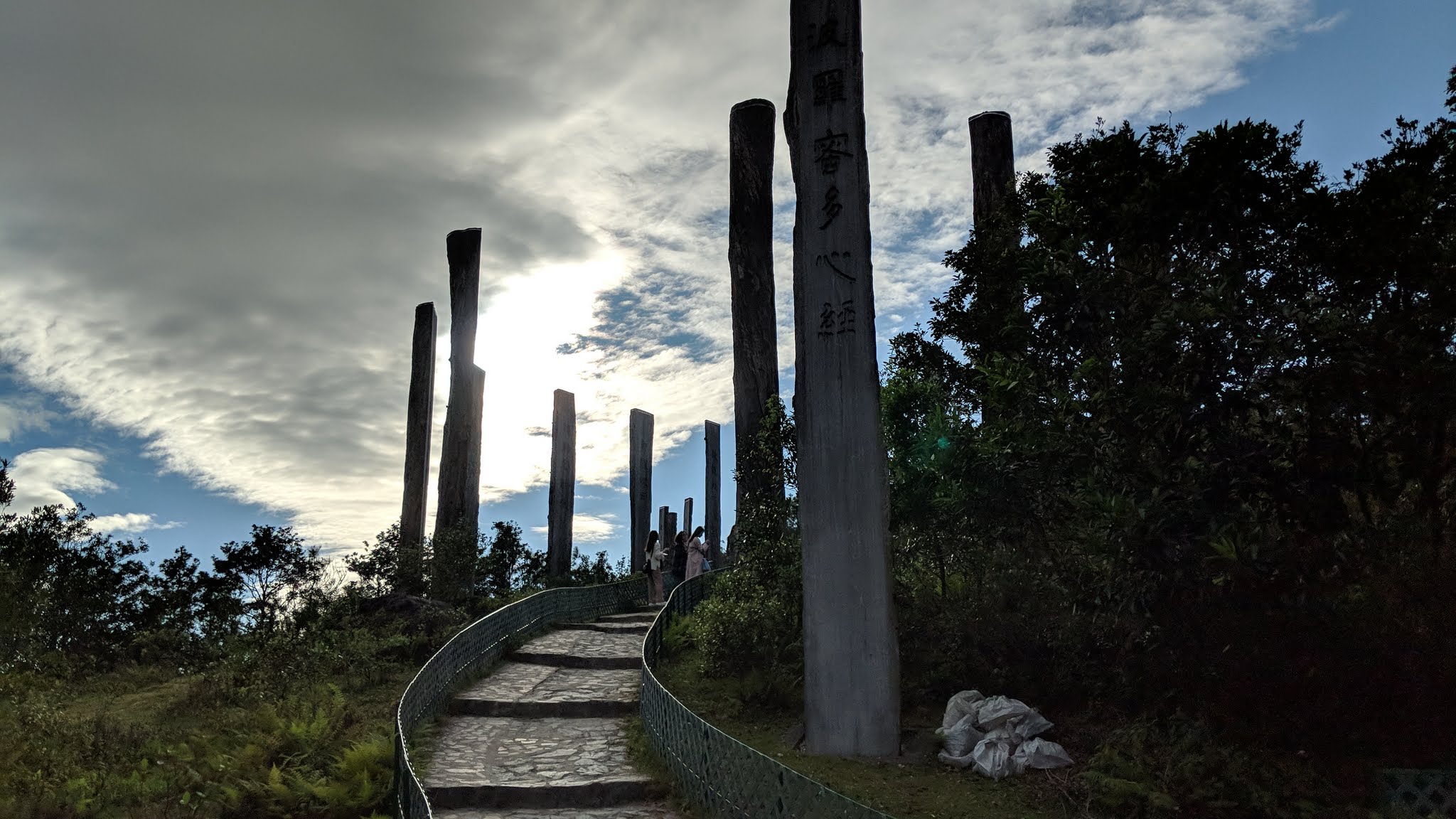 In the nearby fishing village of Tai O, people sell all sorts of parts from dried seafood like swim bladders, stomachs, starfish, and the like for people to make soup with. Notice the giant dried shark center left. 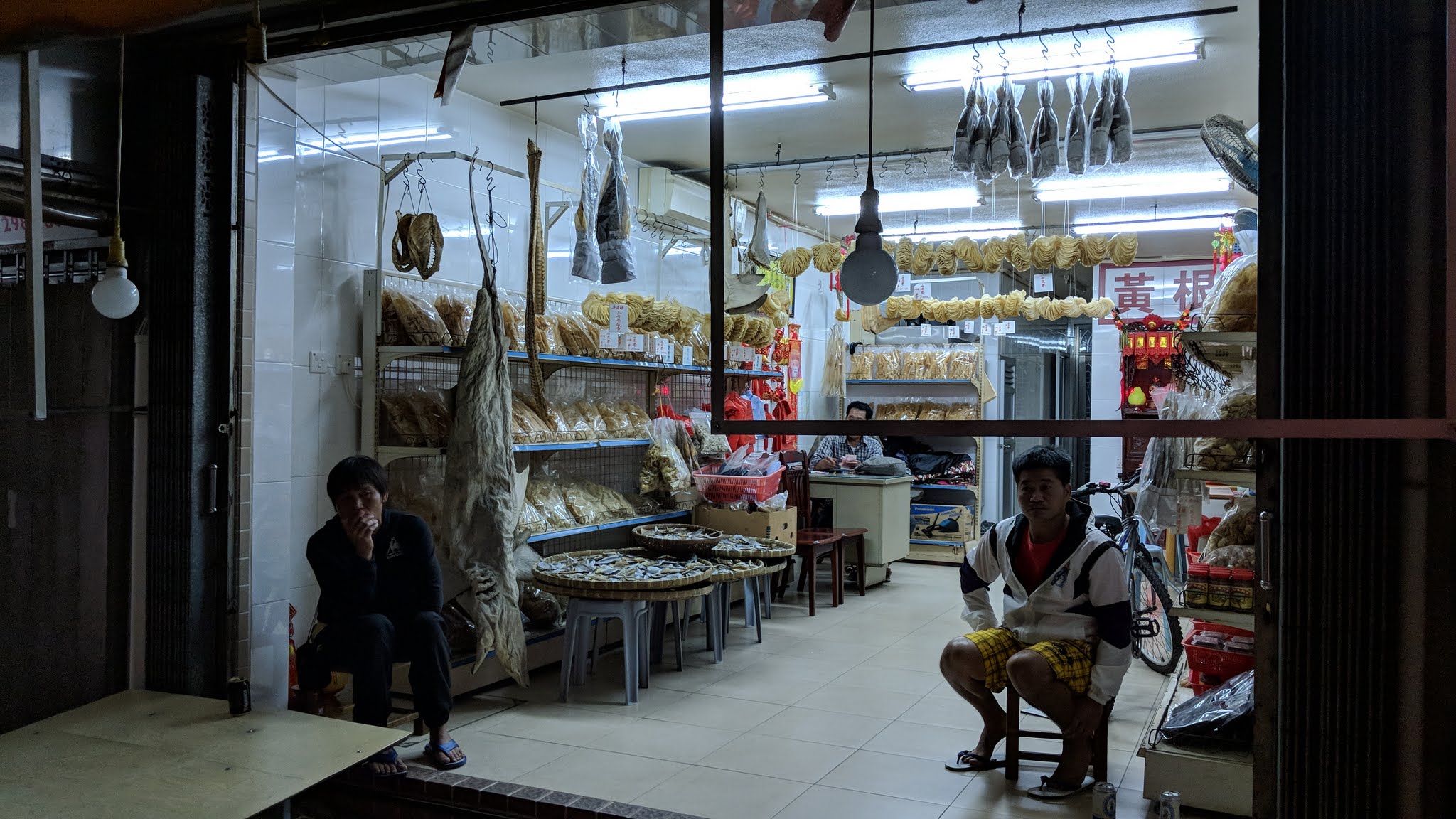 Tourists often visit The Peak as well. On a clear day, visitors can see all the way across the harbour into Kowloon (the northern part of Hong Kong). I took the light bus directly up to the top thinking I boarded the bus that would take passengers to the tram station that would go up the mountain. Without realizing I already arrived at The Peak, I walked further up the mountain just to walk back down. The views from up there didn’t compare to the actual touristy part of The Peak. 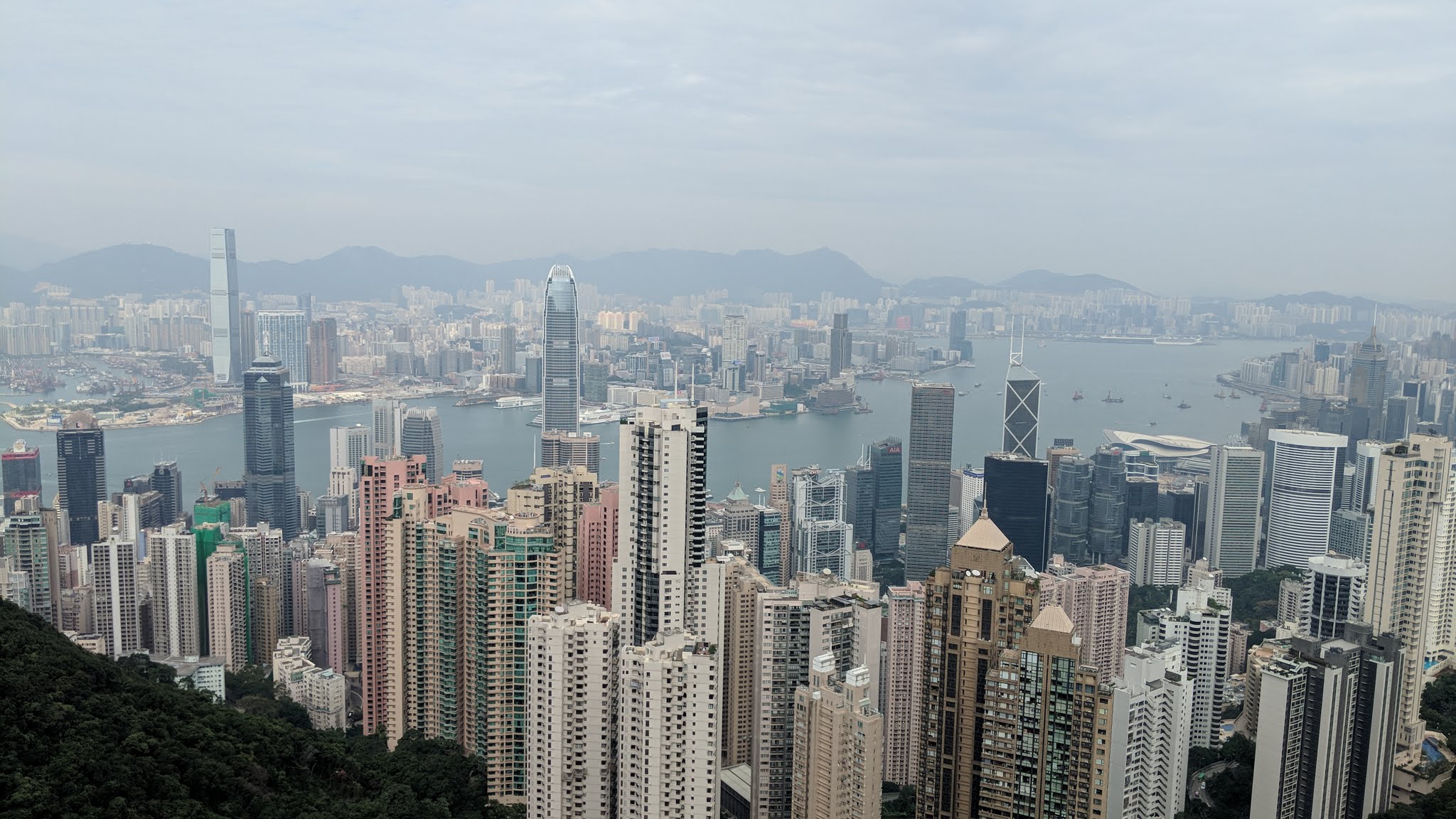 Since my grandparents lived in Hong Kong before they passed away, I will always visit them at the cemetery. In Chinese culture, people often burn fake money or other things as offerings for the deceased family member in the afterlife. Depending on who is selling the offerings, they will often ask questions about one’s family history so that they can write the information on the offerings for burning such that it will go to the right people in the afterlife. 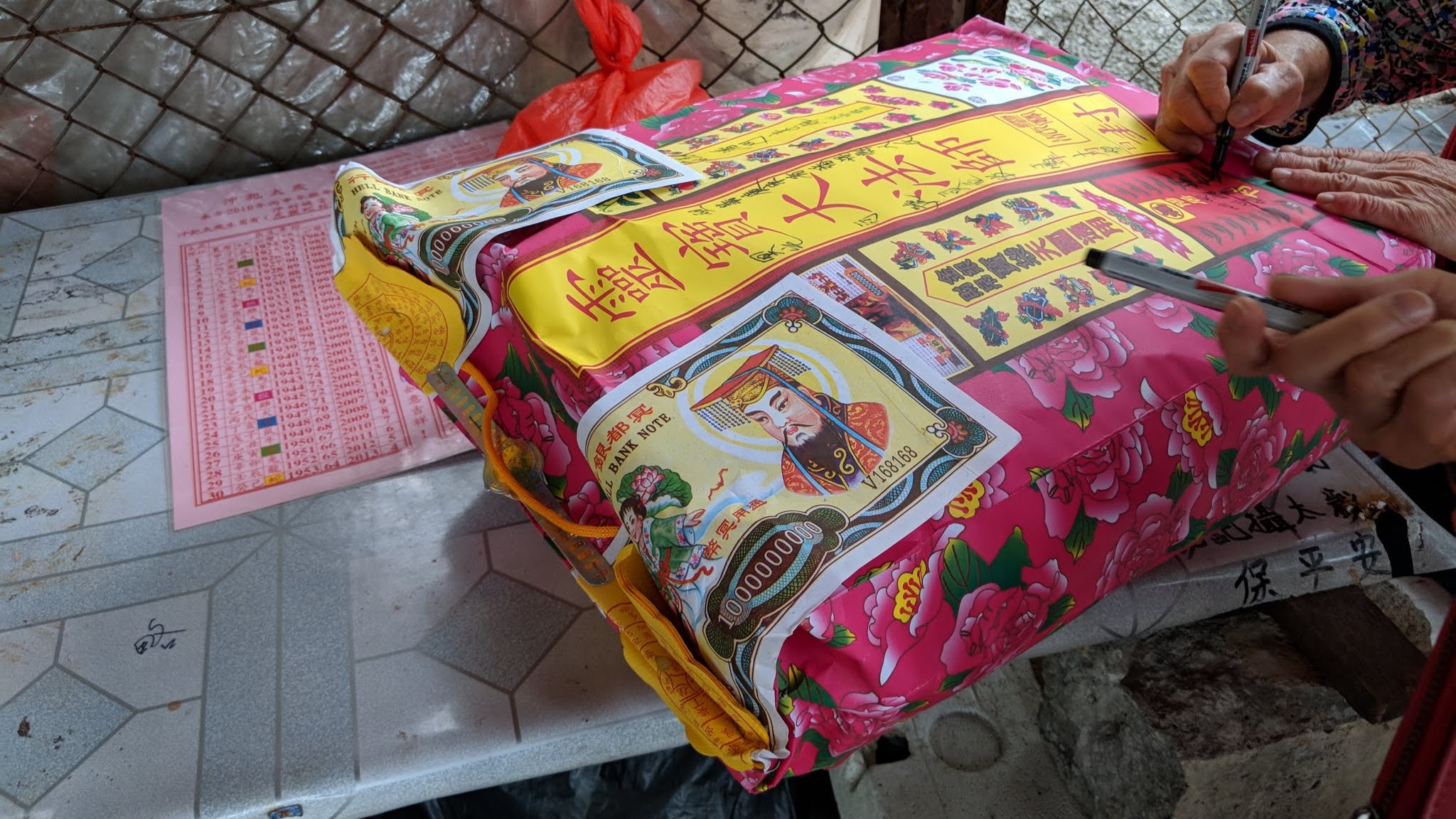 Such cultural things may seem old fashioned for such a modern city like Hong Kong, but Hong Kong still to this day retains a mixture of the old and the new. 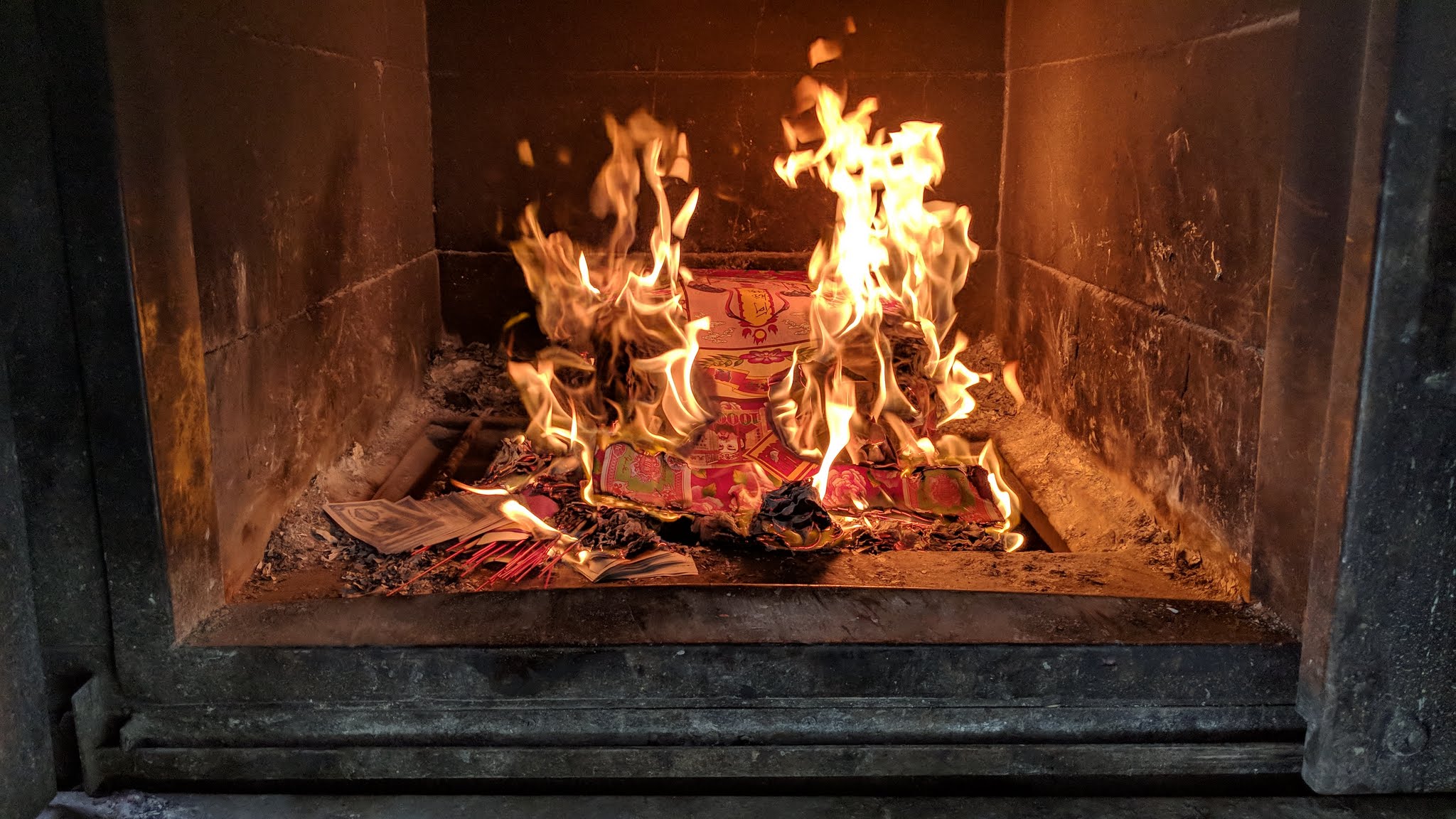 People still continue to place immense importance on worshipping mythological dieties and figures. Because Buddishm, Taoism, and Confucianism all have had great influence in Asia for thousands of years, many temples contain elements from all of these religions. 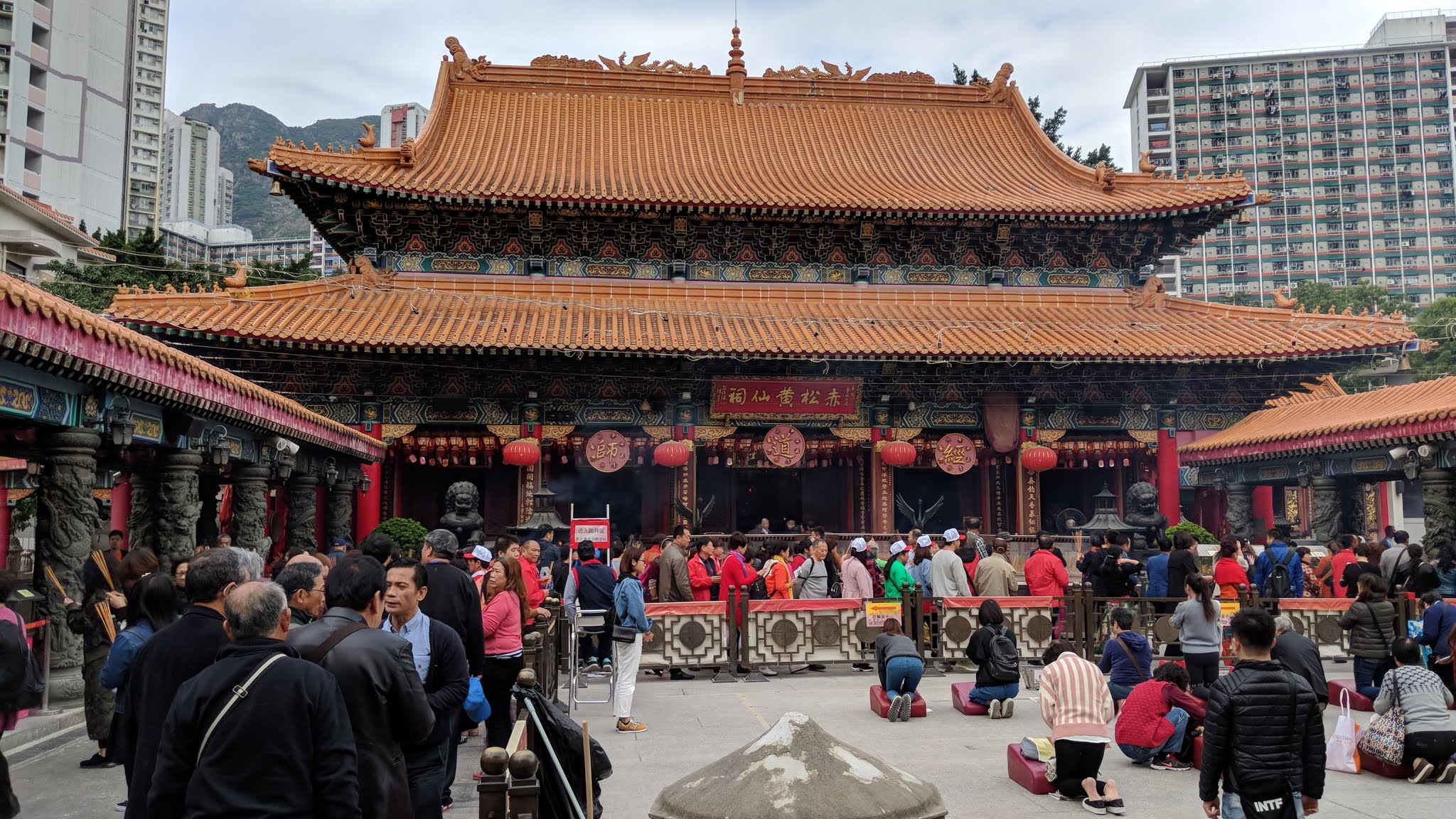 Europe has lots of churches, but Asia has temples. 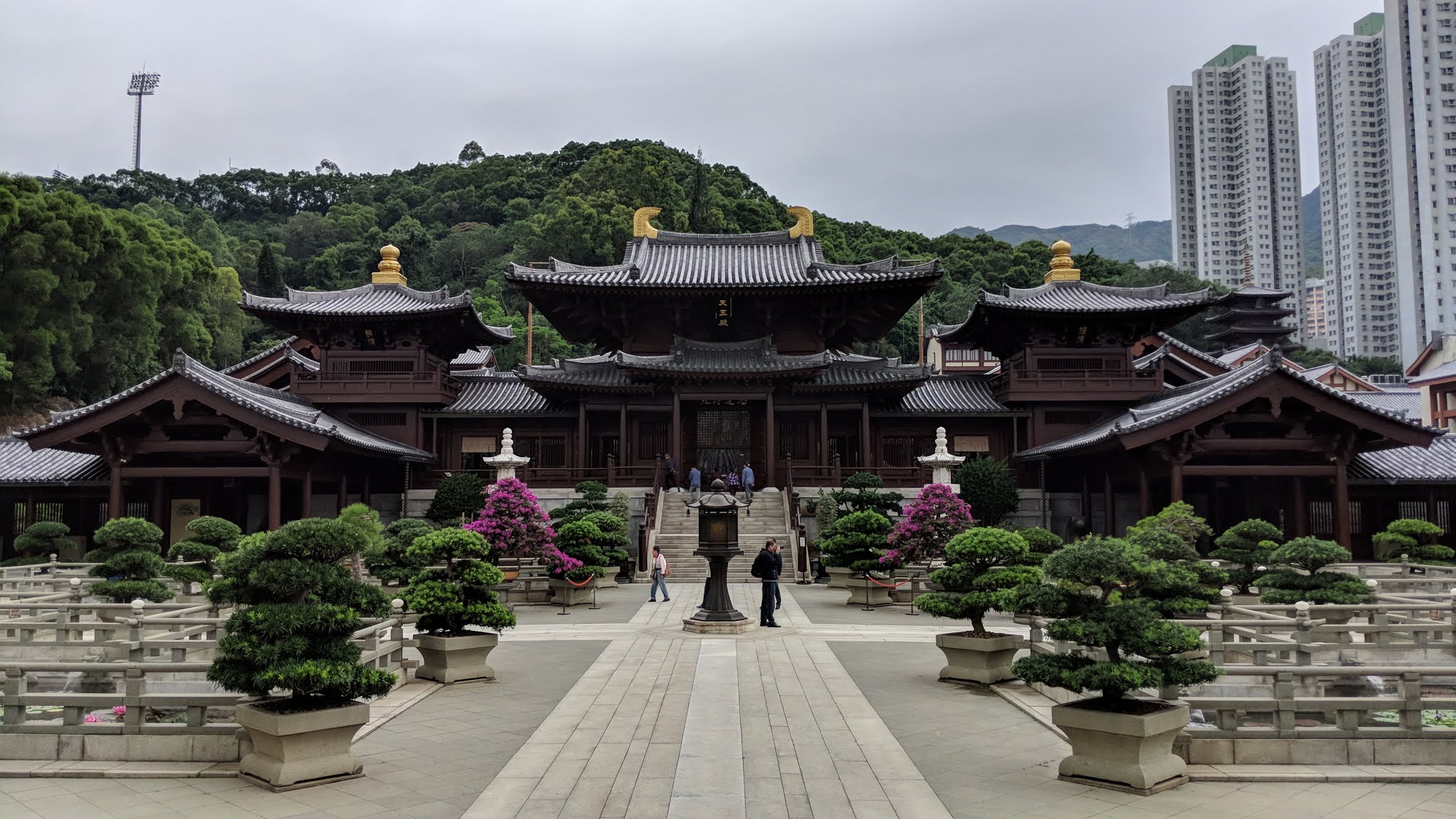 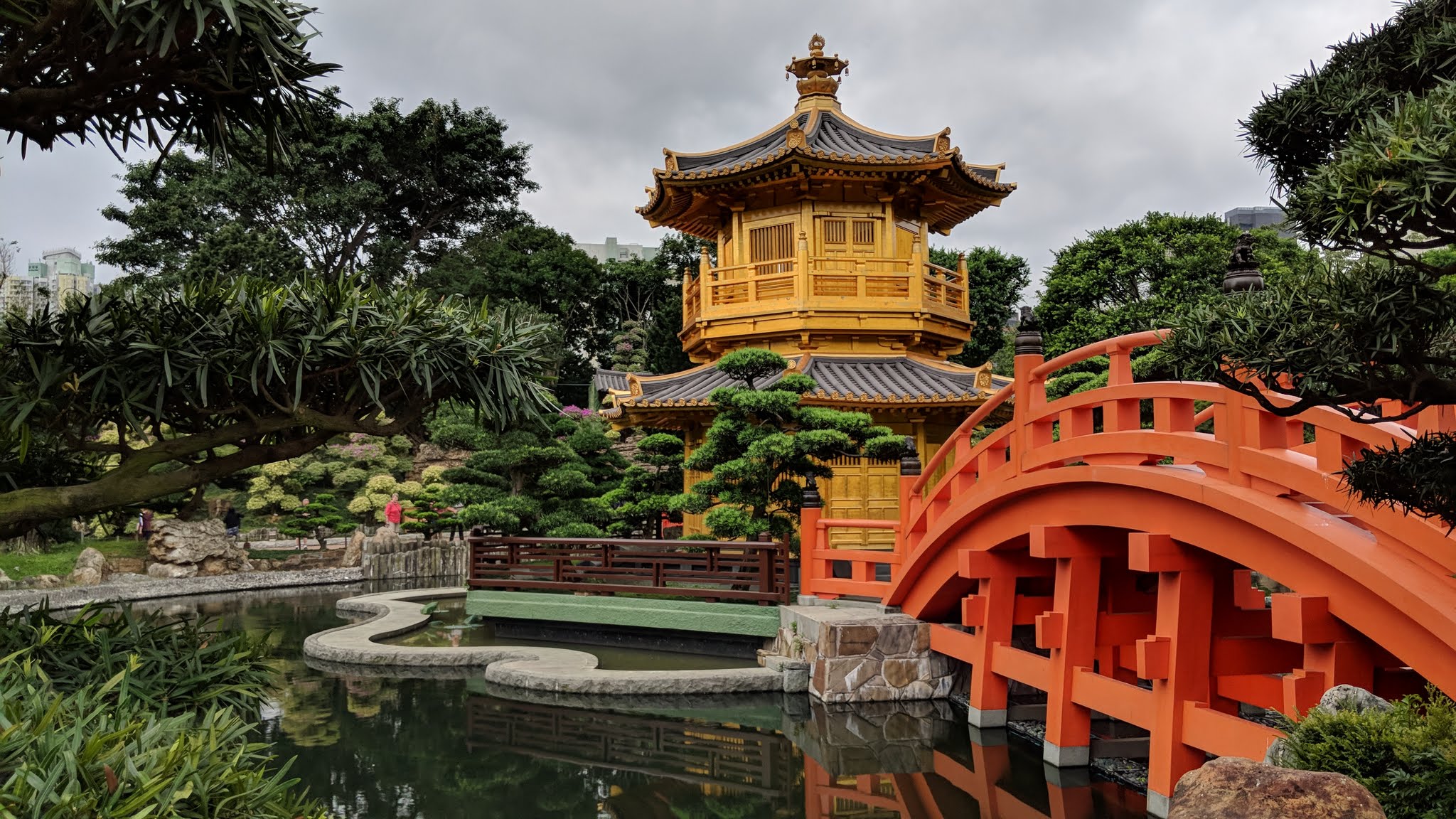 The MTR serves as the mass transit system in Hong Kong. In Vancouver, attendants will tell you not to board a packed train, but in Hong Kong, it’s normal to try to get yourself in the full train. 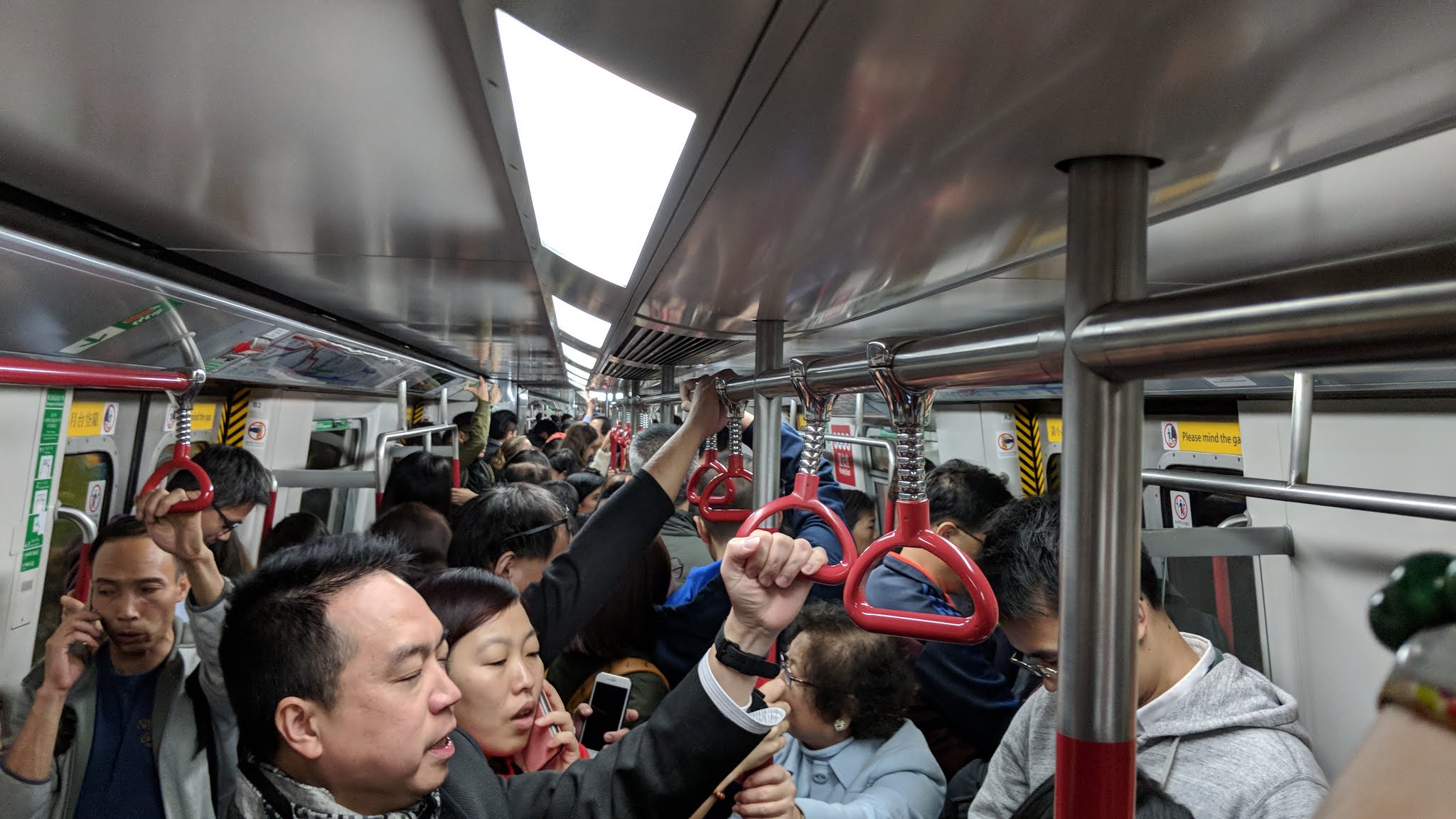 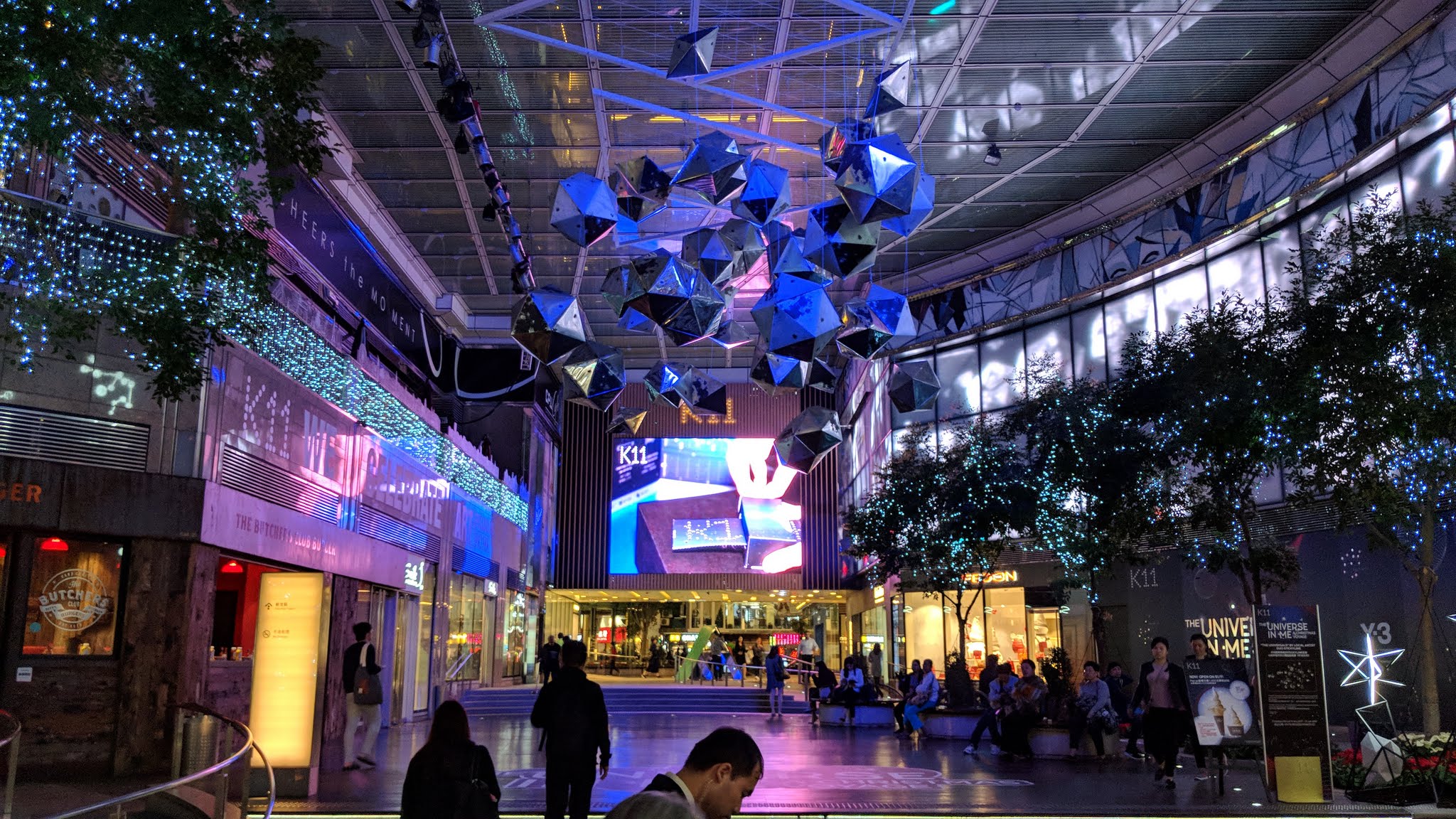 From shopping malls to street markets 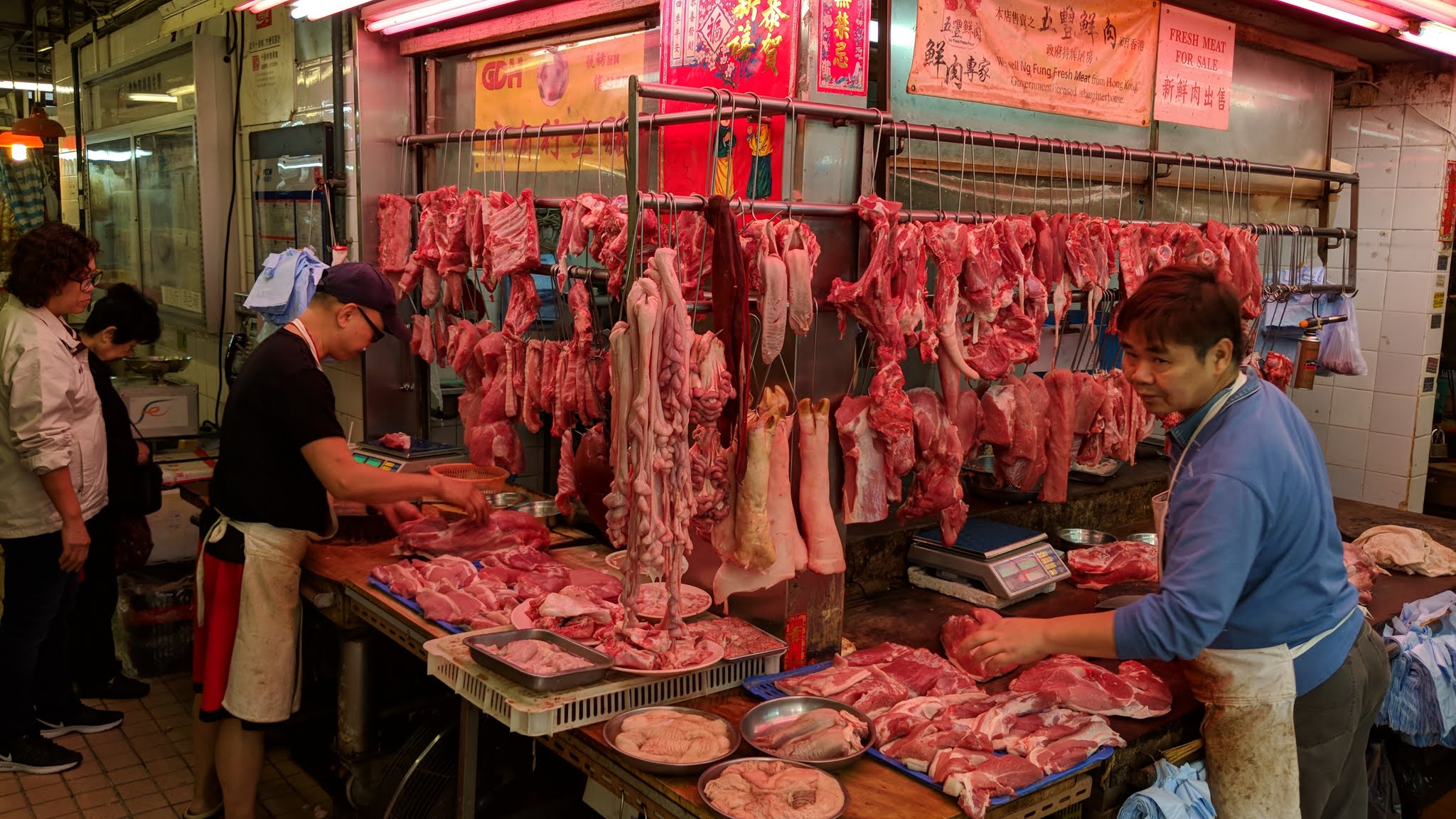 Live chickens anyone? In North America, some people raise chickens for their eggs, but in Hong Kong people, many buy live chickens to eat – but over time more and more people now prefer buying their chickens at the supermarket. 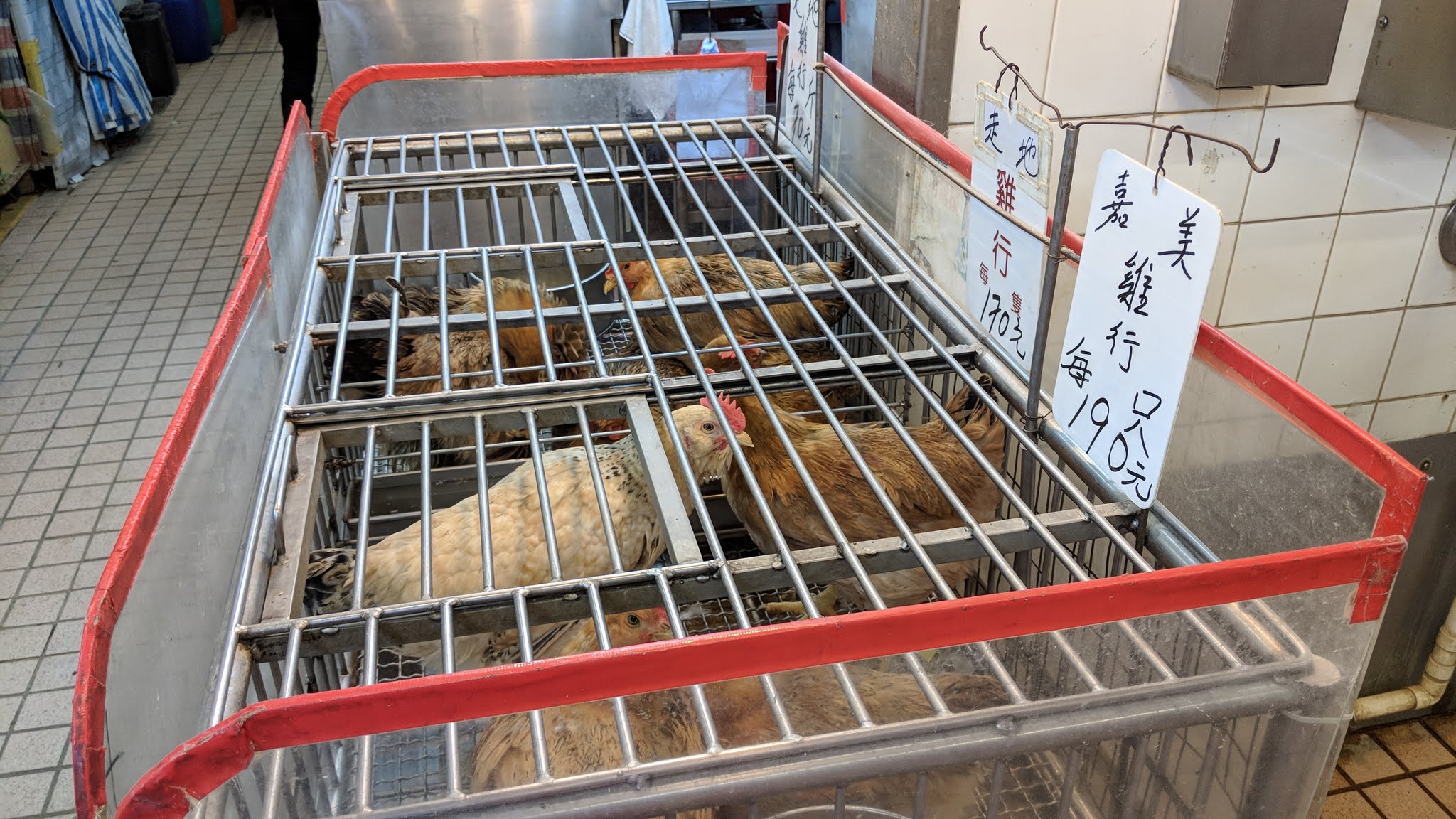 Visitors can feel the on-the-go culture in Hong Kong. People speedwalk everywhere, and they fill the streets. Some visitors, especially those from places with less people, like to take a moment to people watch. 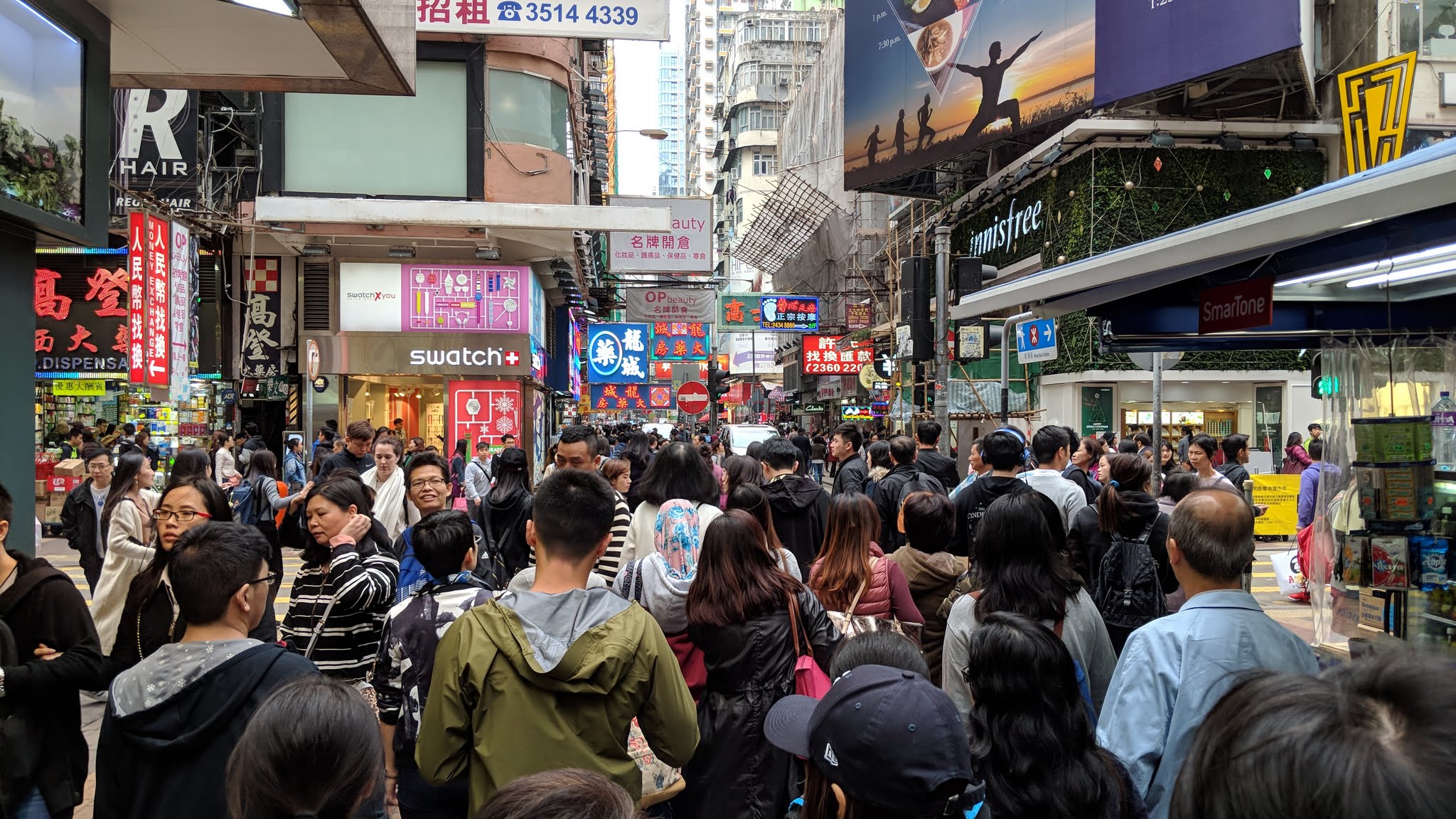 The tallest bar in the world, situated on the 118th floor of the International Commerce Centre, the Ozone Bar provides a view of Tsim Sha Tsui and Hong Kong Island. A drink up there costs at least $30 USD – pretty much paying for the view. 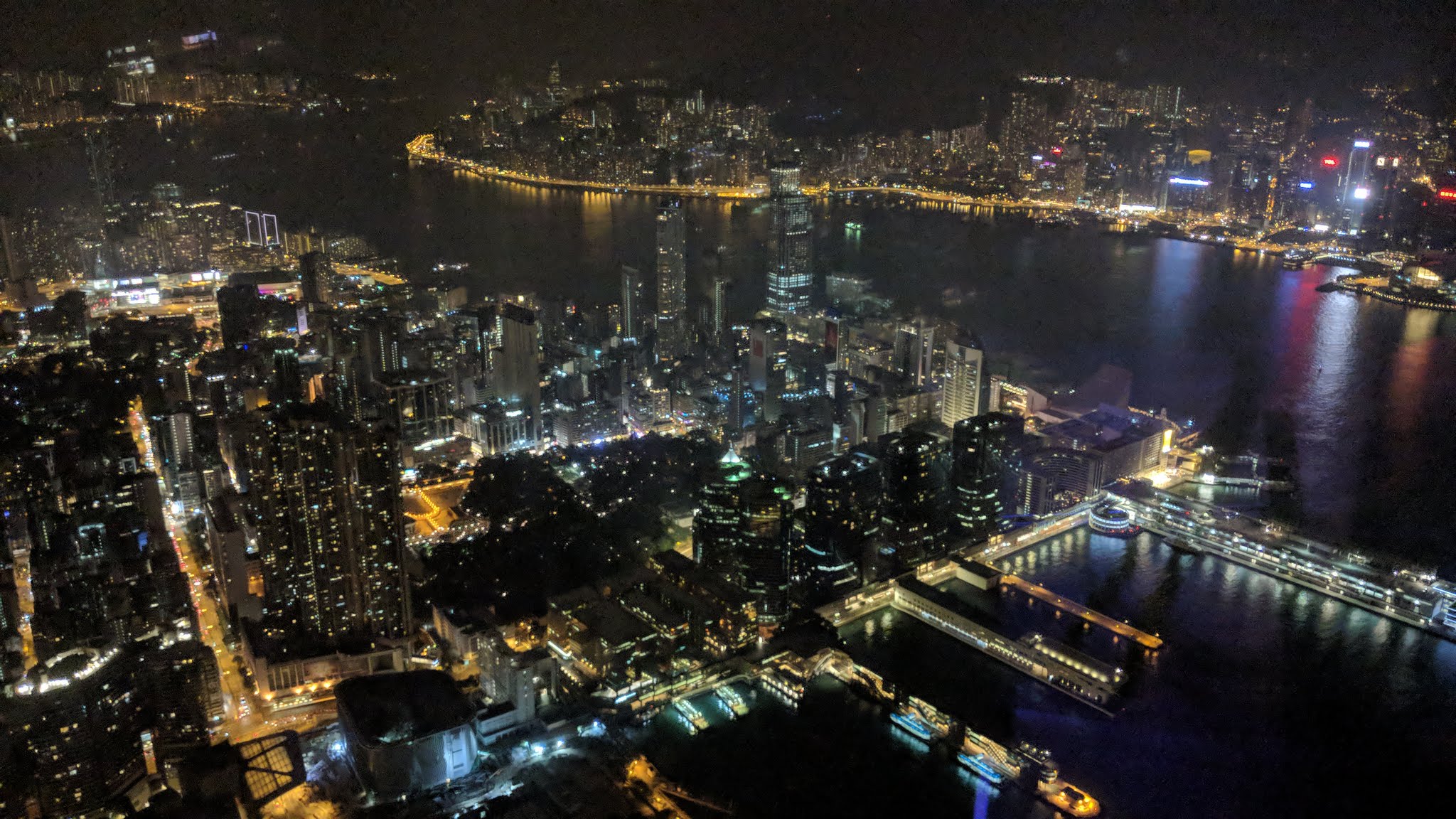 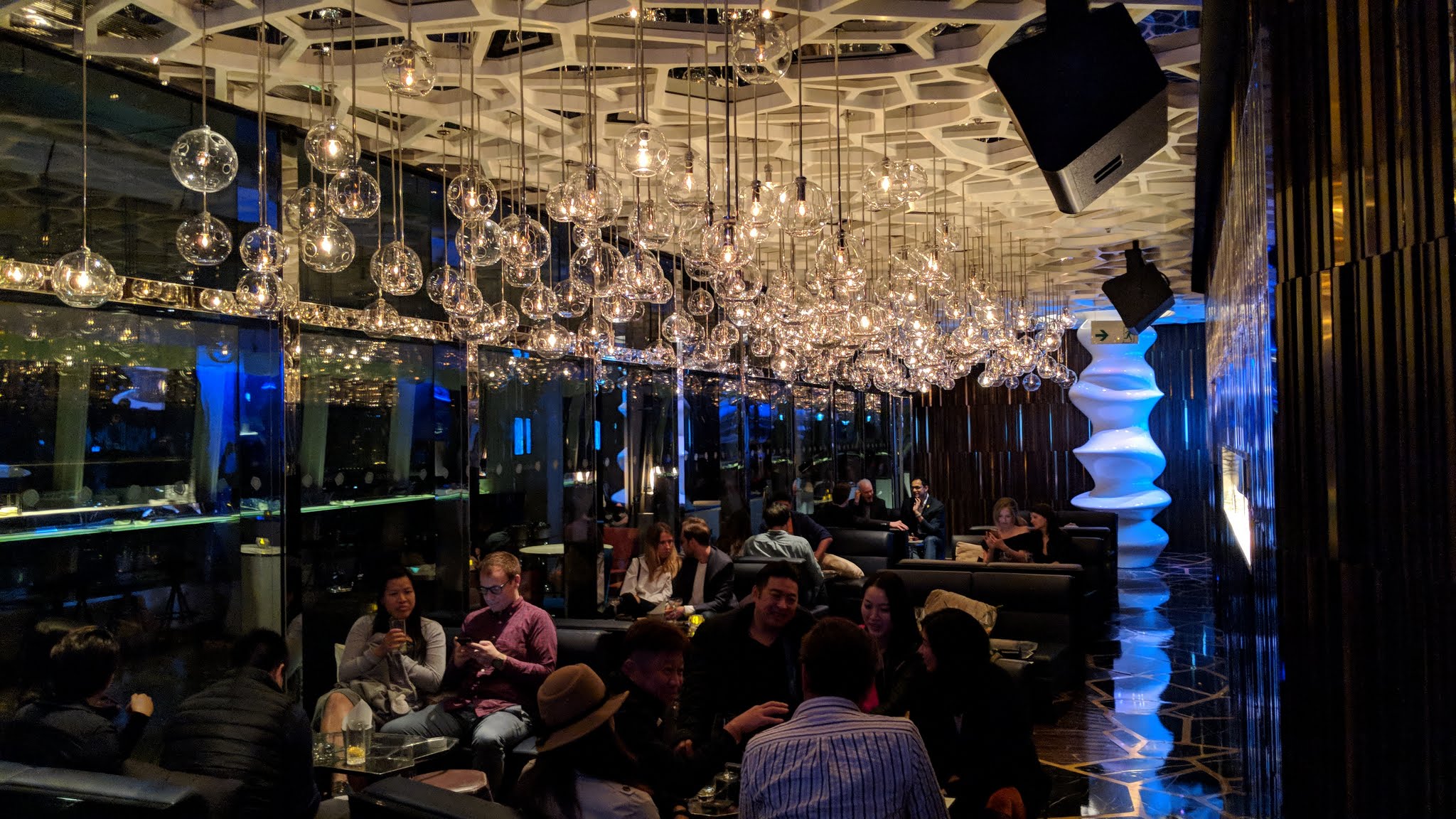 Museums on the road less travelled

For those interested in Hong Kong’s history in the context of finance, The Hong Kong Monetary Authority has a small museum for this, near the top of the International Finance Centre. 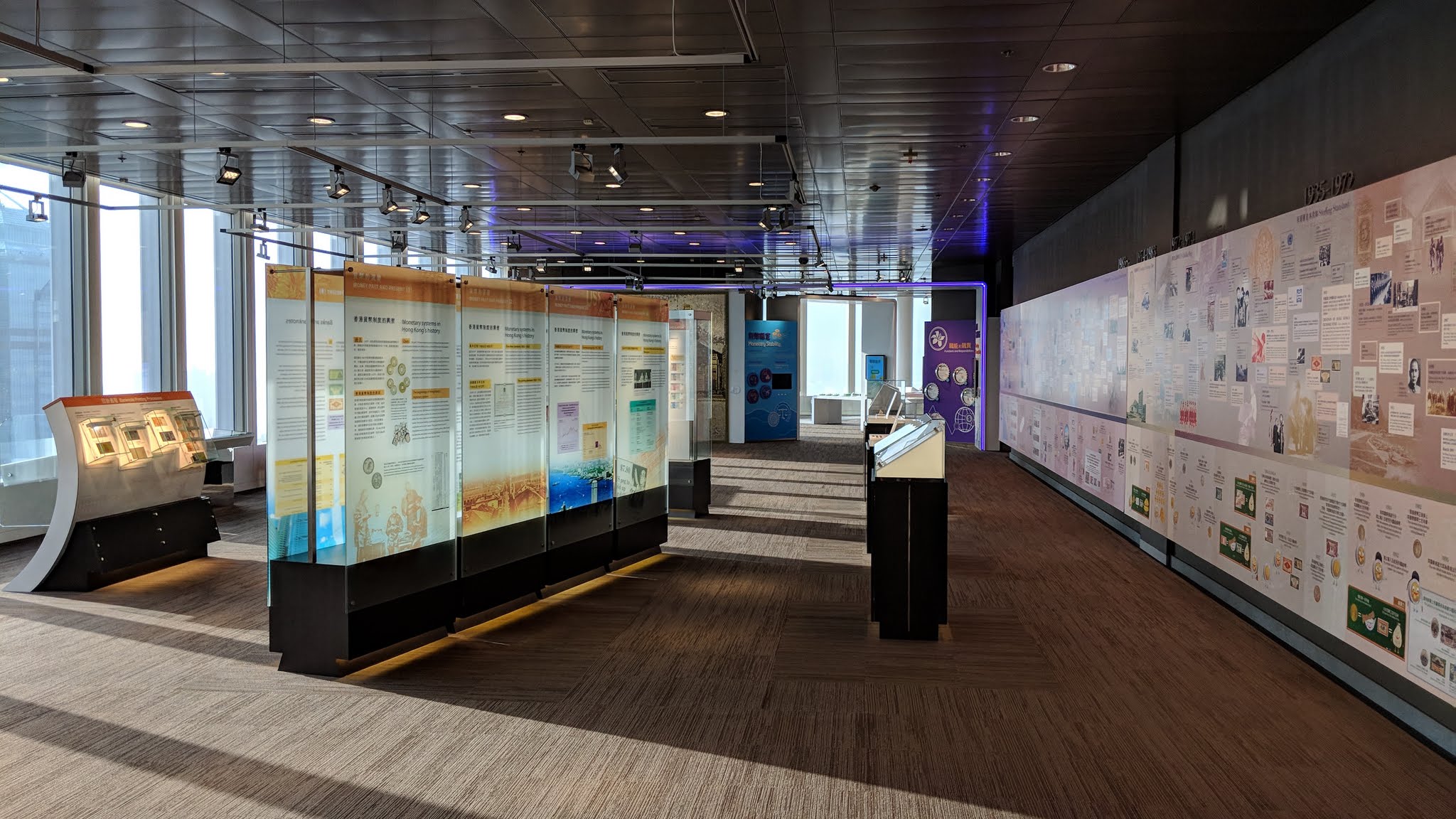 Those interested in trains can visit the Hong Kong Railway Museum in Tai Po. It talks about the history of rail travel within Hong Kong and lets visitors see the inside of old trains that used to run in the city. 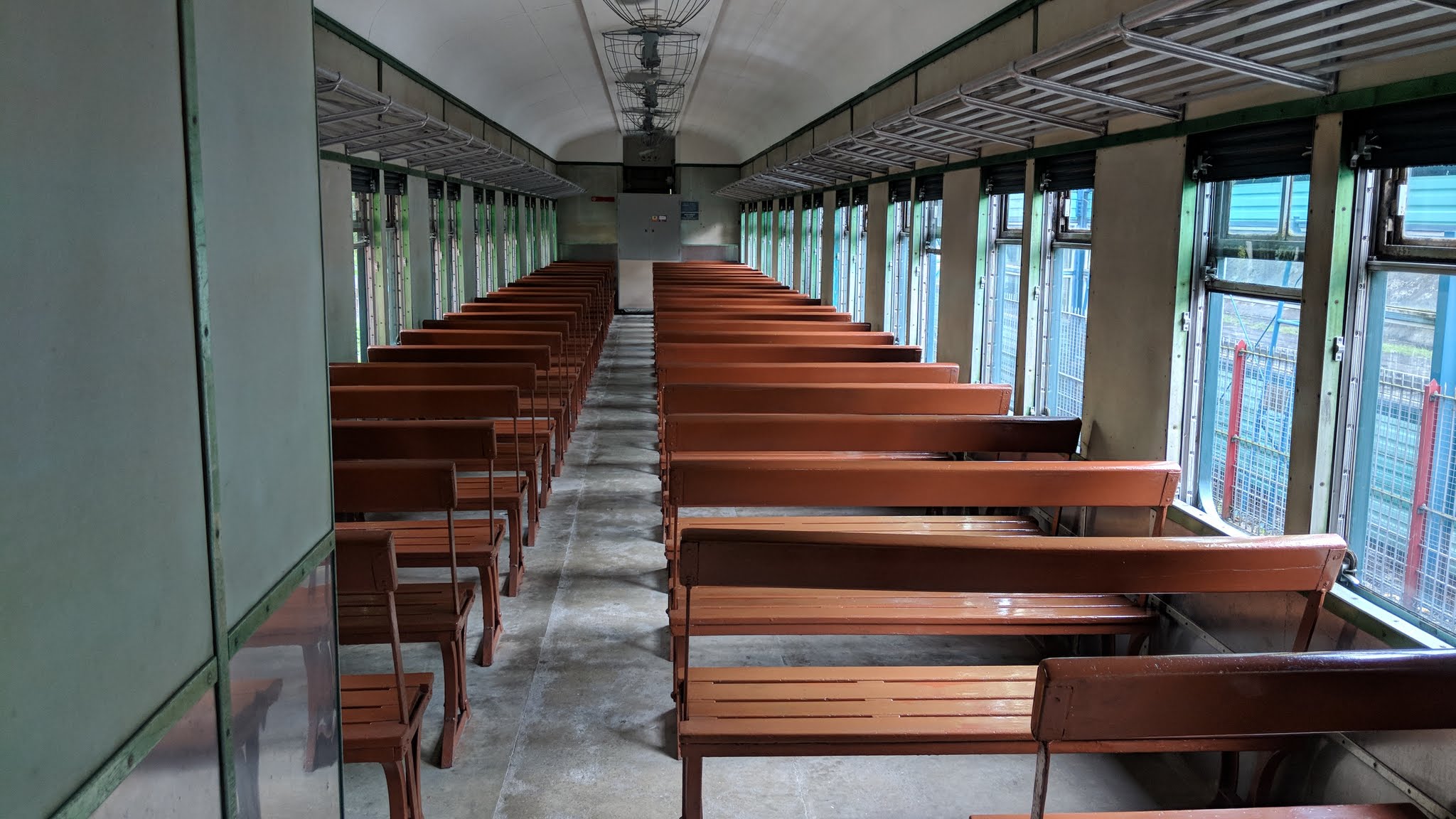